House Democrats proposed a slew of changes to retirement accounts for the rich on Monday, part of a restructuring of the tax code tied to a $3.5 trillion budget plan.

Taken together, Democrats’ reforms aim to erode the use of retirement accounts as a perceived tax shelter for the wealthy and instead promote them as a way for low- and middle-income Americans to build a nest egg.

Most of the changes would start in 2022.

Wealthy individuals with retirement accounts exceeding $10 million would be prohibited from contributing extra savings and would have a new required minimum distribution each year, according to an outline of tax legislation unveiled Monday by the House Ways and Means Committee.

The bill would also repeal so-called Roth conversions in individual retirement accounts and 401(k)-type plans for those making more than $400,000 a year. It would also prevent savers from using the “mega-backdoor Roth” strategy, regardless of income level.

Further, the legislation would prohibit individual retirement accounts from holding investments that require buyers to be accredited investors, a status generally reserved for wealthy investors.

The proposals are part of a broader theme of raising taxes on those who earn more than $400,000 a year to help pay for education, climate, paid-leave, child-care and other measures while also making the tax code more equitable.

More from The New Road to Retirement:

They also follow Democrats’ outcry following a recent ProPublica report that Peter Thiel, a PayPal co-founder, owns a Roth IRA that had grown to $5 billion in 2019, up from less than $2,000 in 1999.

Democrats have narrow margins within which to pass a bill, which they aim to do with a simple majority via a budget reconciliation maneuver.

Republicans remain staunchly opposed. Rep. Kevin Brady, R-Texas, ranking member of the Ways and Means Committee, framed the spending as the “greatest expansion of the welfare state in our lifetimes” during a Thursday hearing, saying that it “wastes hard-earned tax dollars.”

The policy’s purpose would be “to avoid subsidizing retirement savings once account balances reach very high levels,” according to a proposal outline.

That limit would apply to single taxpayers with more than $400,000 of taxable income. The threshold would be $450,000 for married taxpayers filing jointly and $425,000 for heads of household.

Individuals whose combined traditional IRA, Roth IRA and defined-contribution retirement accounts exceed $10 million at year’s end would have to withdraw at least 50% of the excess the following year.

Those with account totals exceeding $20 million must pull from Roth IRAs and 401(k) plans first.

These new required minimum distributions for mega IRAs would only be required for savers whose taxable income exceeds the same thresholds identified above for the contribution limits.

There are income limits to contribute to Roth IRAs. In 2021, single taxpayers can’t add money to such accounts if their income exceeds $140,000.

Savers pay tax on the conversions, but their future investment growth and retirement distributions are tax-free.

The legislation would end the backdoor Roth IRA strategy by eliminating Roth conversions for both IRAs and workplace plans such as 401(k) plans.

The policy would apply at the same income thresholds listed above. It would count for distributions, transfers and contributions made in taxable years beginning after Dec. 31, 2031.

The so-called “mega-backdoor Roth” strategy uses a principle similar to that of the backdoor Roth.

The strategy lets high earners save up to $58,000 in a 401(k) plan — more than the traditional $19,500 contribution limit — using a type of after-tax 401(k) bucket. Savers then convert that savings to a Roth account, once again yielding the benefit of tax-free investment growth.

This policy would apply for everyone, regardless of income level.

This would apply, for example, to accredited investors seeking to buy a private investment.

IRAs with these investments would lose their IRA status — meaning they’d lose their tax benefits.

These rules would apply starting in 2022, but there’d be a two-year transition period for IRAs already holding these investments. 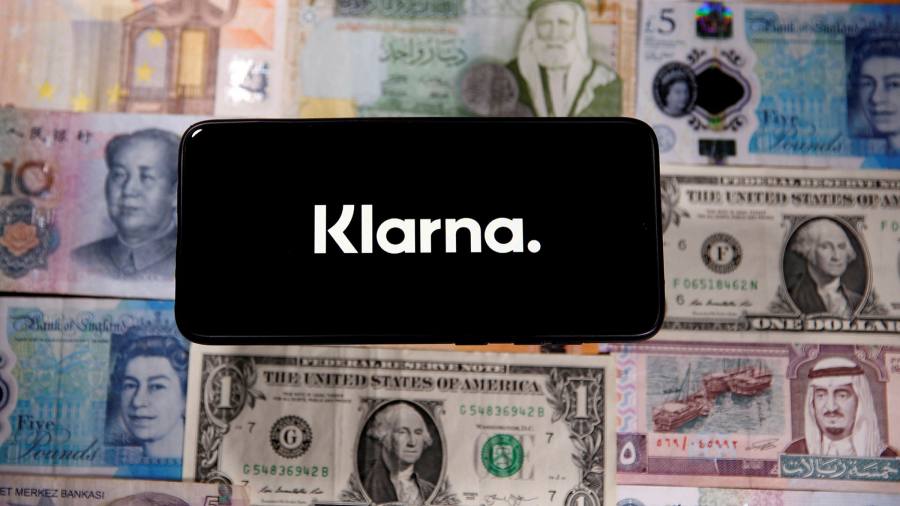 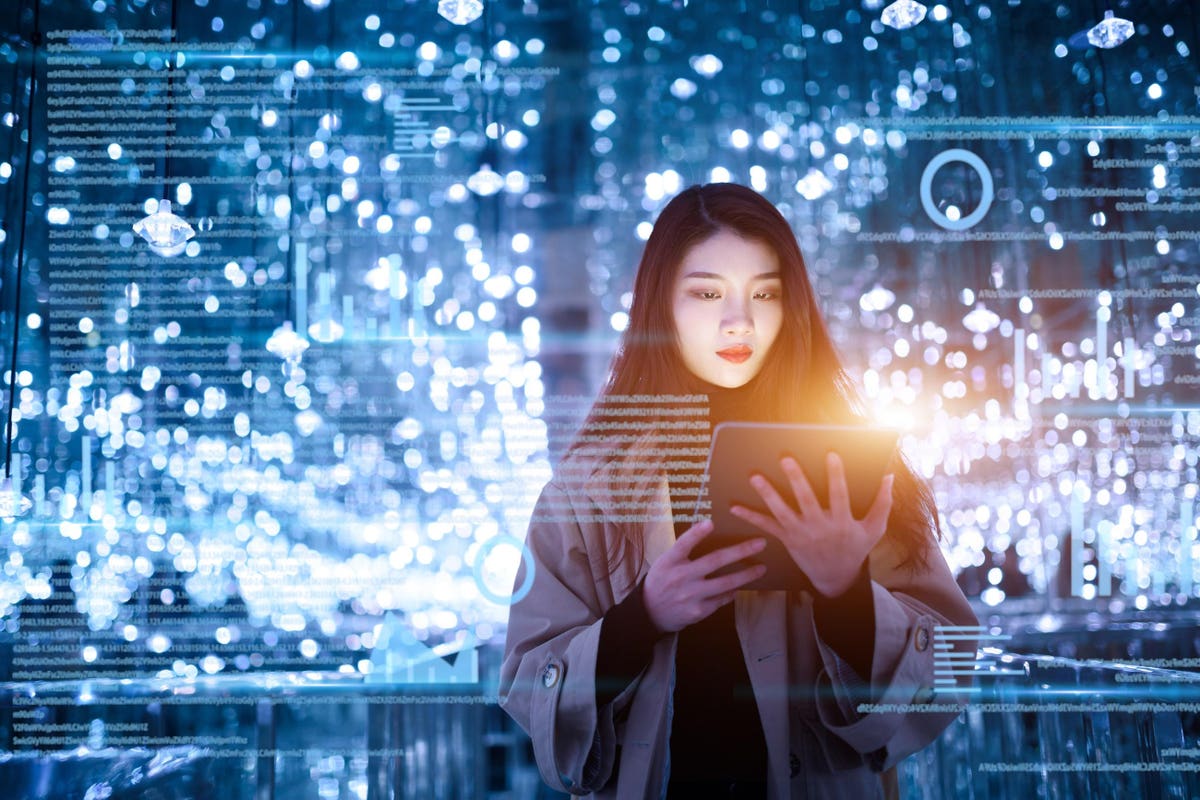 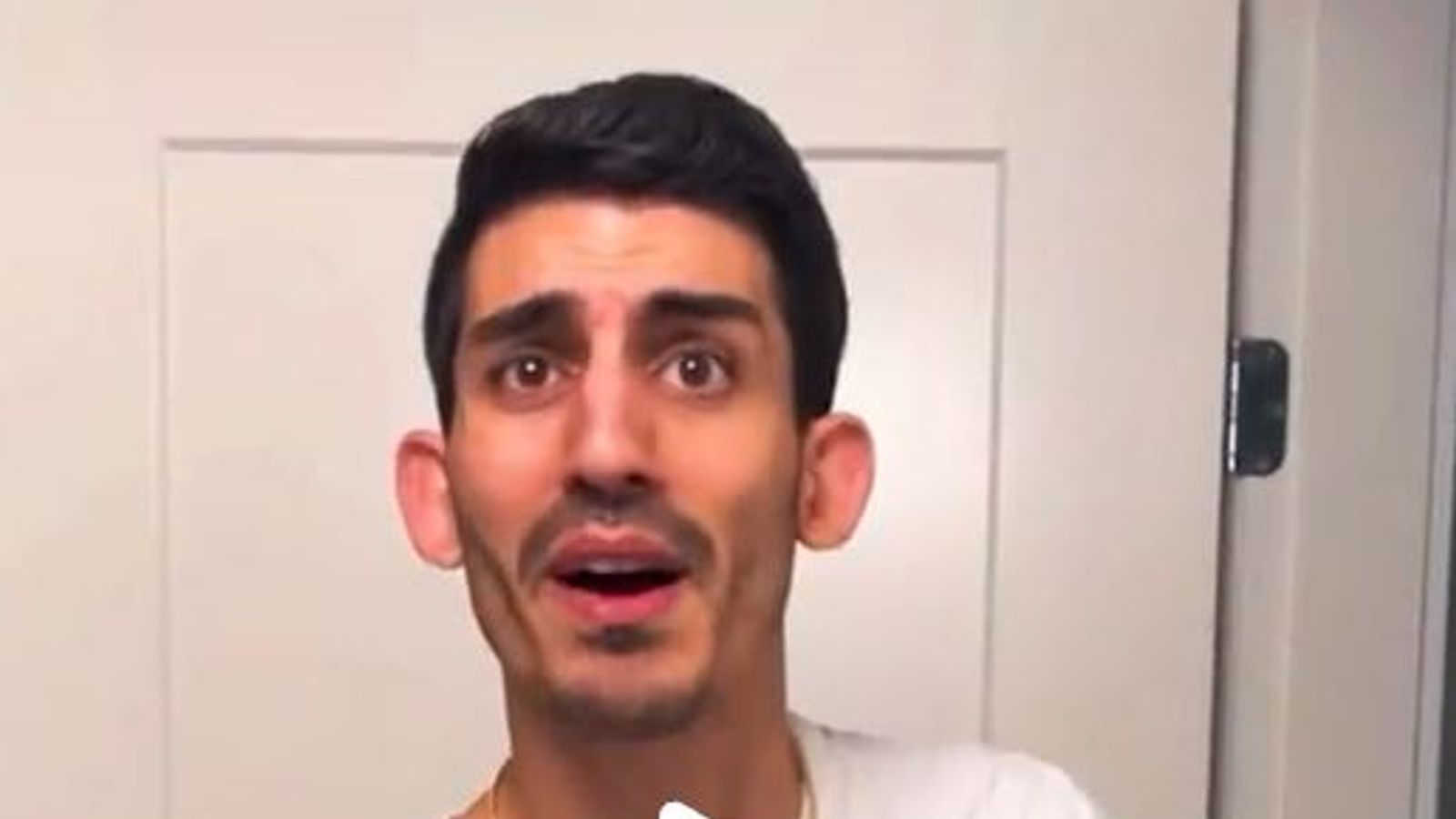 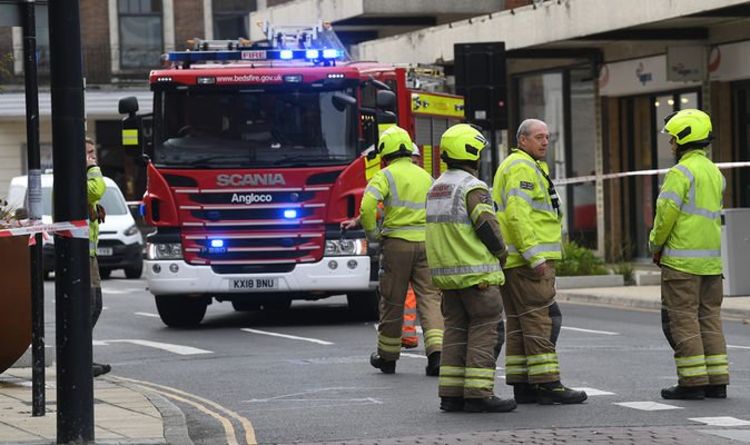 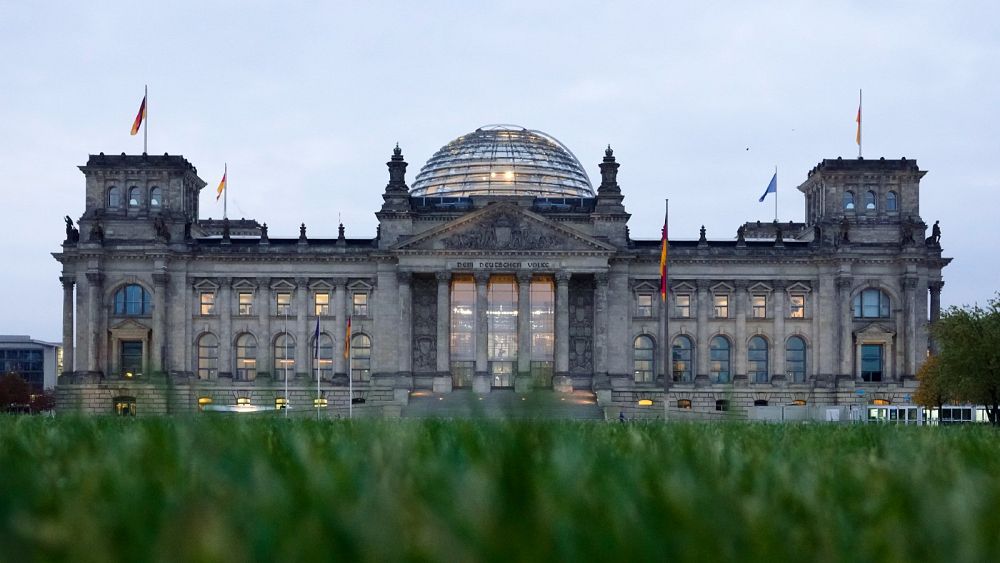