The chief executive of an American call centre technology company advised by former UK prime minister David Cameron has been accused of sexual harassment and assault by a former employee.

Tatiana Spottiswoode, a law student at Columbia Law School, told members of Congress on Tuesday that she had felt pressured into a sexual relationship by Zia Chishti, chief executive of Afiniti.

The Bermuda-based technology group employs Cameron as chair of its advisory board. The firm also employs Princess Beatrice, a member of the British royal family, in its New York office, and lists board members such as José María Aznar, a former prime minister of Spain, and John Snow, a former US Treasury secretary.

Afiniti uses software to match callers with call centre agents and counts UK-based companies such as Virgin Media and Sky as customers. The company has boasted of annual revenue growth of more than 200 per cent, and has been linked with a potential flotation next year in New York.

Spottiswoode testified at a House judiciary committee hearing into how forced arbitration clauses are used in ways that prevent survivors of sexual harassment and sexual violence from pursuing cases in the US court system.

The hearing was called by Jerry Nadler, a New York Democrat and chair of the judiciary committee, who is preparing legislation that would ban the use of forced arbitration in cases of alleged sexual violence and harassment.

Spottiswoode told the committee that despite previously telling him that she did not consent, she felt pressured into having sex with Chishti on an overseas trip, when he also allegedly beat her.

Afiniti said: “We take any allegations of this nature extremely seriously. Afiniti has investigated Ms Spottiswoode’s claims with independent counsel and concluded that the arbitral decision she references was erroneous. Afiniti’s CEO and chair Zia Chishti strongly disputes all accusations against him.”

The committee is looking at how forced arbitration clauses in employment contracts can make victims of workplace sexual violence, harassment, and discrimination move into private arbitrations. 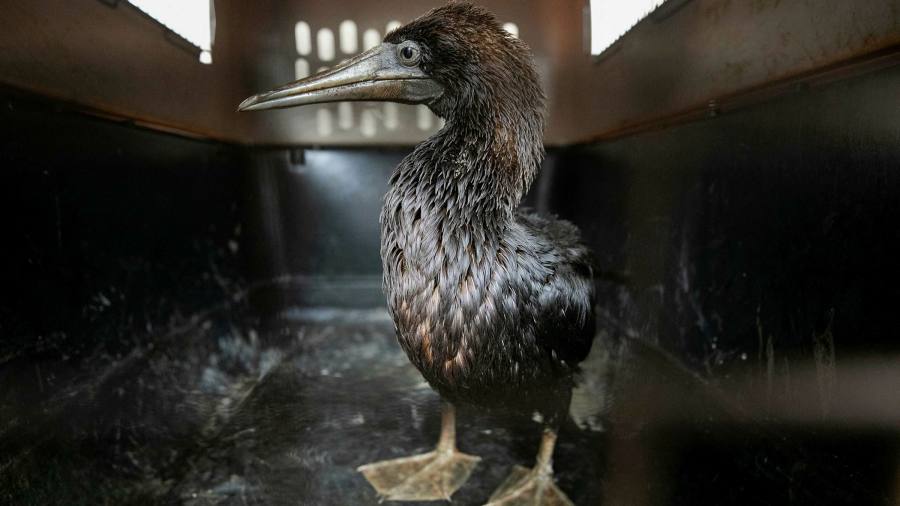 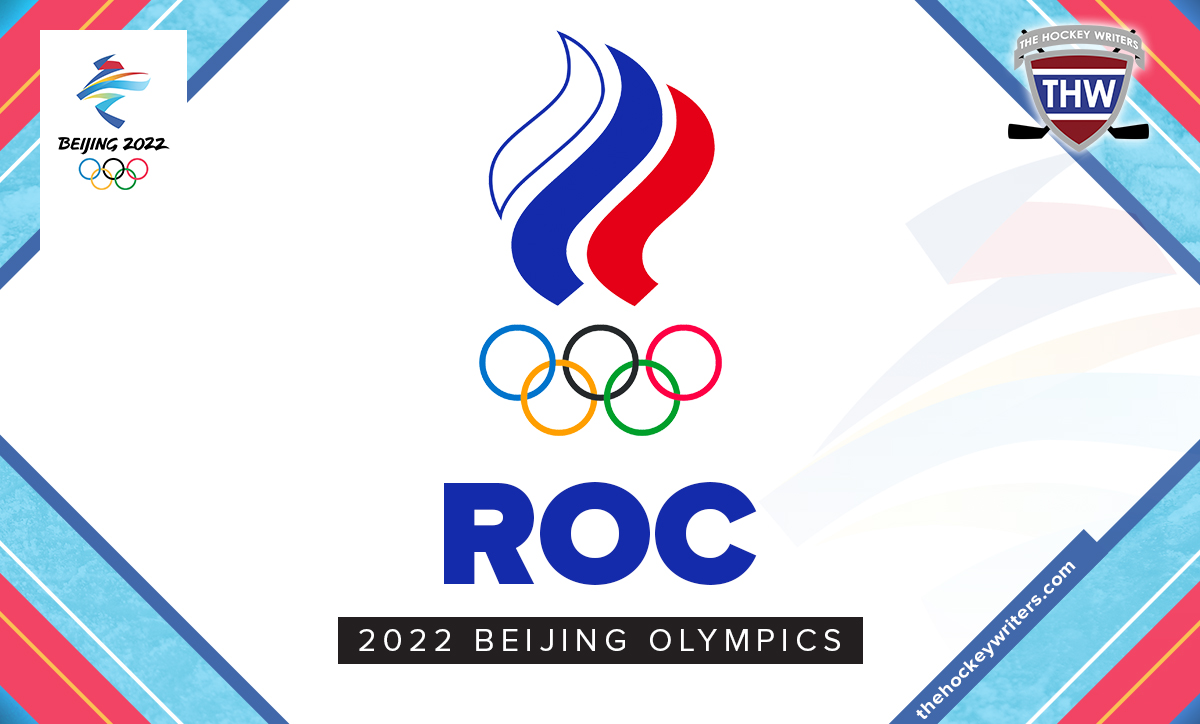 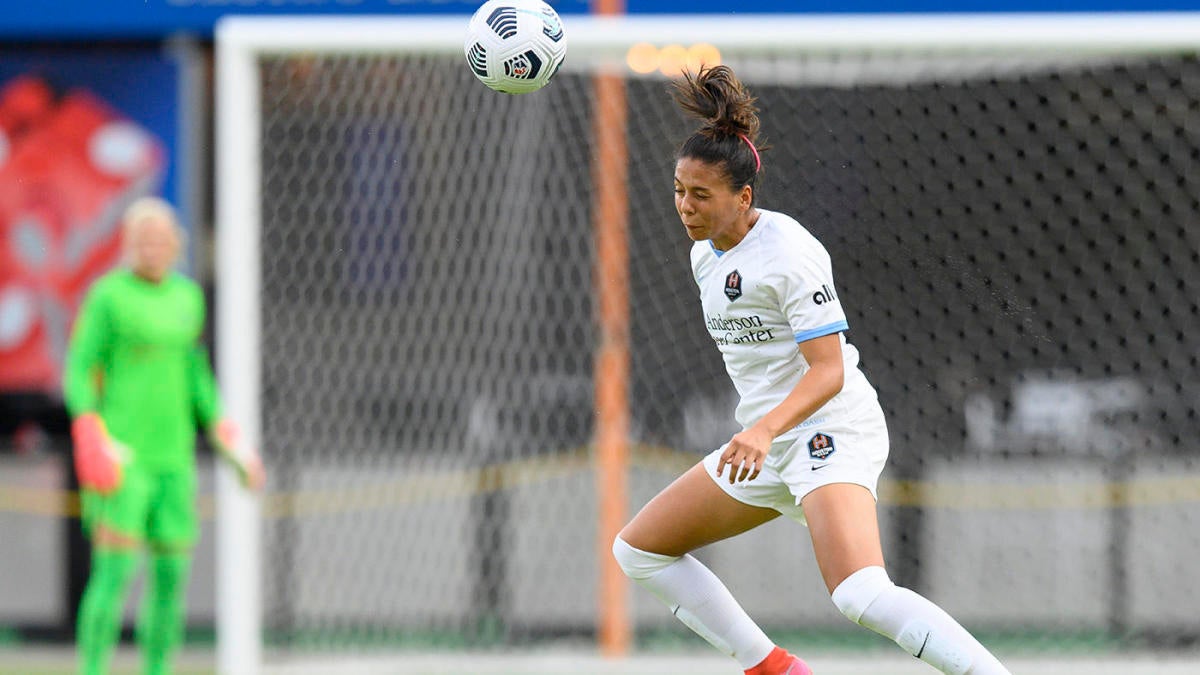 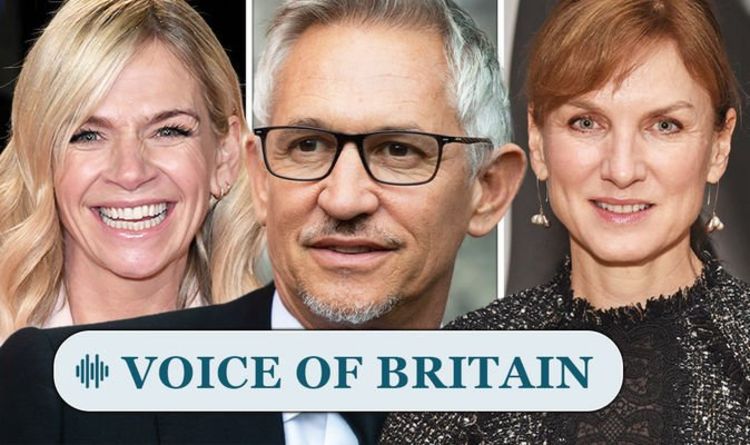 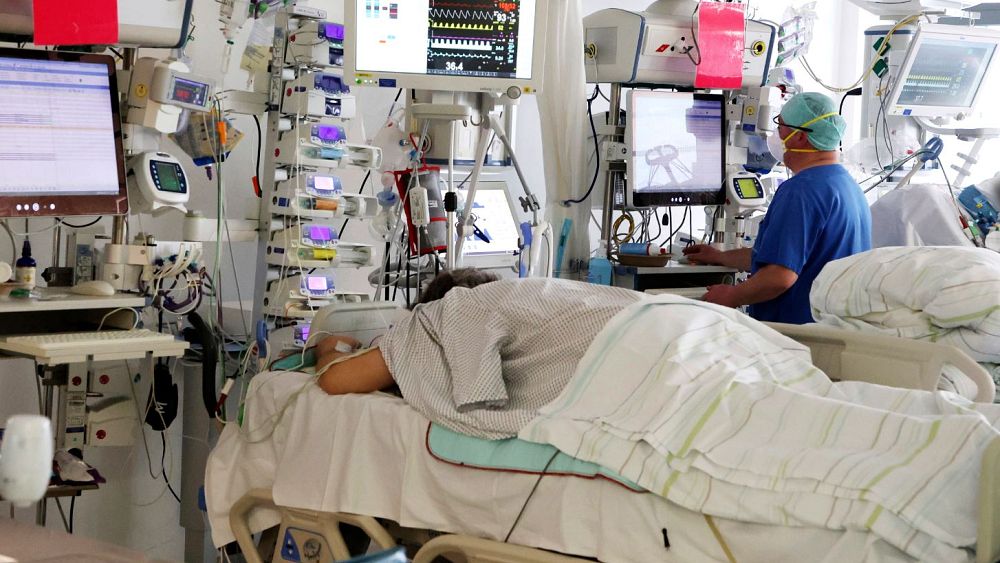