Global shares reached new heights on Thursday following Joe Biden’s inauguration as the 46th US president, with investors fixed on his promise of $1.9tn in stimulus spending and the jettisoning of isolationist policies pursued by his predecessor.

After taking office on Wednesday, Mr Biden immediately overturned some of Donald Trump’s actions, signing orders to rejoin the Paris climate accord, halt the withdrawal of the US from the World Health Organization and scrap a ban on entry to the country by citizens from certain Muslim-majority countries.

“Markets are celebrating the idea of out with the old,” said John Roe, head of multi-asset funds at Legal & General Investment Management. “The concept of a United States that isolates itself and does not care about issues that matter globally is being reversed very rapidly and that is good for international co-operation, international law and international trade.”

Futures markets signalled Wall Street’s S&P 500 equity index would gain a further 0.2 per cent at the start of trading in New York while the top 100 stocks on the technology-focused Nasdaq Composite would advance 0.5 per cent. Both indices set record highs on Wednesday.

The rise in the S&P 500 on Wednesday was the biggest on any presidential inauguration day since Ronald Reagan was sworn into office for the second time in 1985.

MSCI’s emerging markets index also reached a record high after Mr Biden’s inauguration. This gauge has risen more than 8 per cent during January, after similar gains in November and December, as investors bet on a return to international norms and further weakness in the dollar, which makes it easier for emerging-market borrowers to service their debts.

Investors hope the Biden administration’s spending plans will boost a global economy pummelled by the coronavirus pandemic. Mr Biden’s stimulus programme is expected to accelerate inflation, but investors see little chance of the US Federal Reserve responding with an interest rate increase this year or next.

The yield on the 10-year US Treasury bond, which crossed 1 per cent for the first time since March earlier this month because of higher inflation expectations, was broadly flat at 1.08 per cent.

The US dollar index, which measures the greenback against a basket of its peers, slipped 0.2 per cent. Despite a rise in January, it is still down 5 per cent in the past six months.

“While the US dollar index has fallen to 2018 lows, we see room for further weakness given the prospect of more US deficit spending following the Democratic sweep in Washington,” said Solita Marcelli, chief investment officer for the Americas at UBS Financial Services.

Digidog, a Robotic Dog Used by the Police, Stirs Privacy Concerns
7 seconds ago 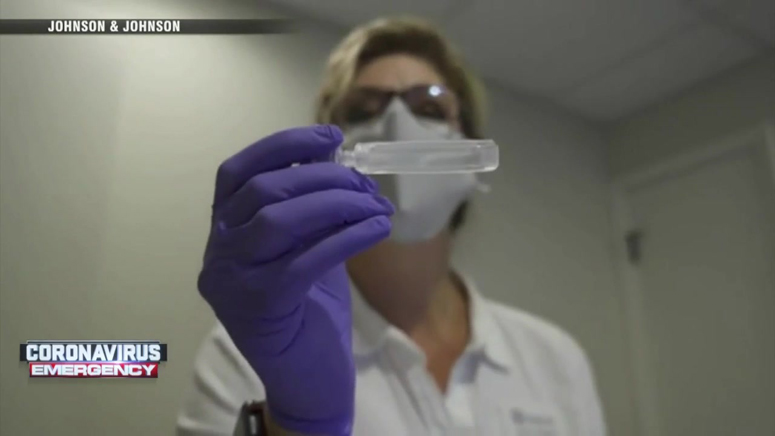 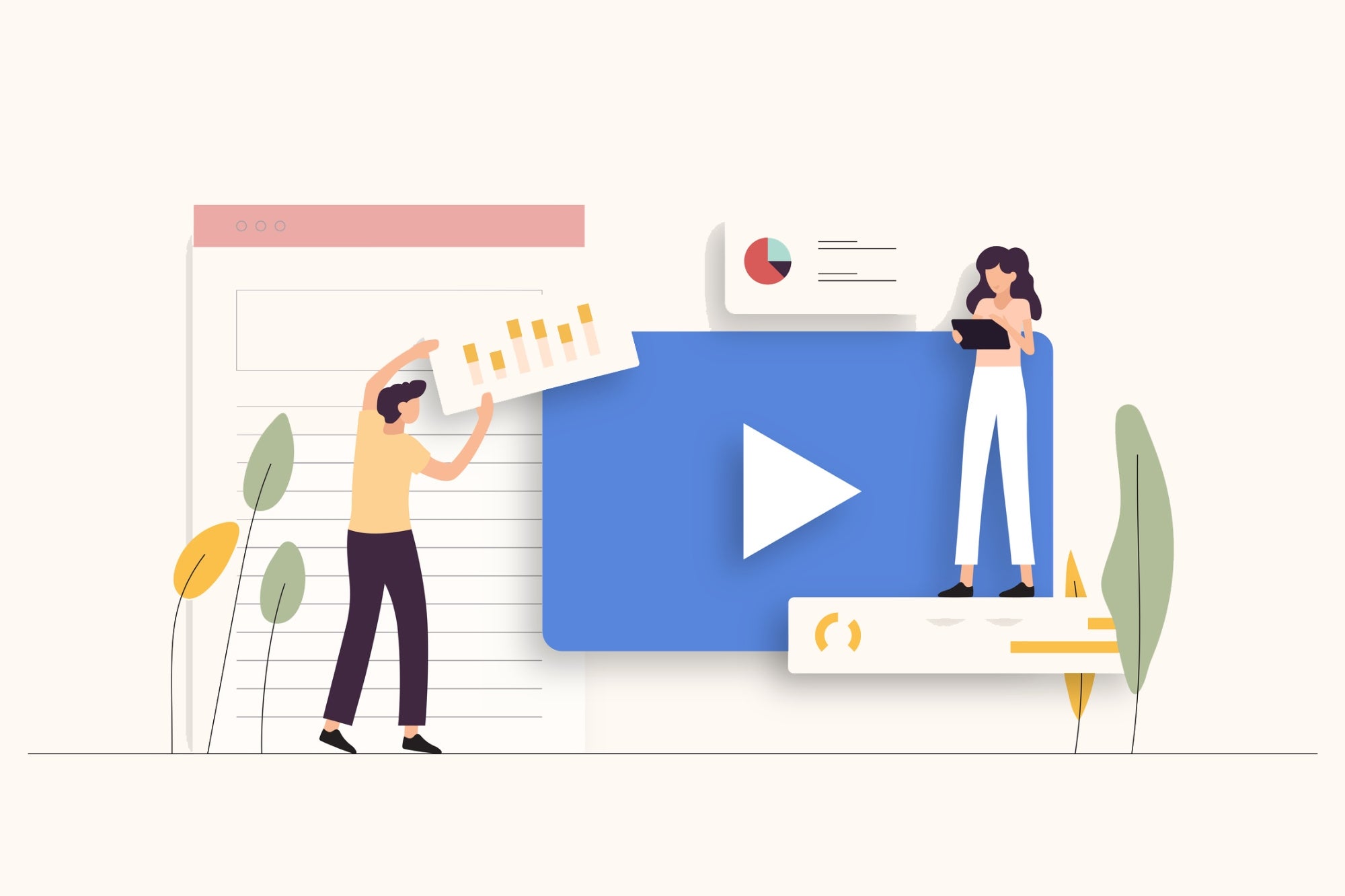