Equities markets were set to cap a volatile trading week on a gloomy note on both sides of the Atlantic after broadly upbeat earnings from America’s tech giants failed to impress investors.

The Europe-wide Stoxx 600 index fell 0.8 per cent when markets opened on Friday while Frankfurt’s Dax fell 1.1 per cent and London’s FTSE 100 was down 0.8 per cent. The price of oil slid another 0.7 per cent to its lowest level since May.

MSCI’s broad gauge of stocks in developed and emerging markets around the world has shed 4.5 per cent this week, the heaviest sell-off since concerns about coronavirus gripped markets in March.

Wall Street futures pointed to steeper losses still: futures following the tech-heavy Nasdaq 100 index were down 2.1 per cent while those tracking the broader S&P 500 dropped 1.5 per cent.

The latest bout of selling came even after Alphabet, Amazon, Apple and Facebook all revealed quarterly results after the close of trade on Thursday that showed sales climbing more swiftly in the third quarter than analysts had been expecting. The share prices of the quartet of large technology groups have soared this year, helping to fuel a nearly 25 per cent rally in the Nasdaq Composite despite pressure caused by the pandemic.

The sharp increases have lifted the price of the stocks relative to their profits, something that investors say has left them vulnerable to sharp rises and falls as traders reassess their outlook for the economy in general and the sector in particular.

“Over the last 24 hours we’ve gone from treat to trick as the prospect of big tech earnings first lured investors back in and then disappointed when they arrived after the bell,” said Jim Reid, strategist at Deutsche Bank.

He pointed out that the Nasdaq rallied 1.6 per cent on Thursday, helped by rallies in the share prices of the tech groups that reported after the bell. The opposite situation played out the previous day, when each company fell, pulling the wider market down.

This week’s decline in global equities also comes as investors have grown increasingly worried about sharply rising coronavirus case counts in western Europe and the US. Christine Lagarde, president of the European Central Bank, warned on Thursday the risks to Europe’s economy are “clearly tilted to the downside”.

Expectations for volatility in the wake of next week’s presidential election represent yet another headwind confronting global investors. Wall Street’s Vix volatility index traded at 40 on Friday, double its long-term average.

“As election week approaches, markets are now focused on what could go wrong,” said Joyce Chang, global research chair at JPMorgan, in a note to the Wall Street bank’s clients.

She added: “Markets have been anticipating post-election reflation in the global economy into 2021, but there is room for disappointment if wild card scenarios materialise.” 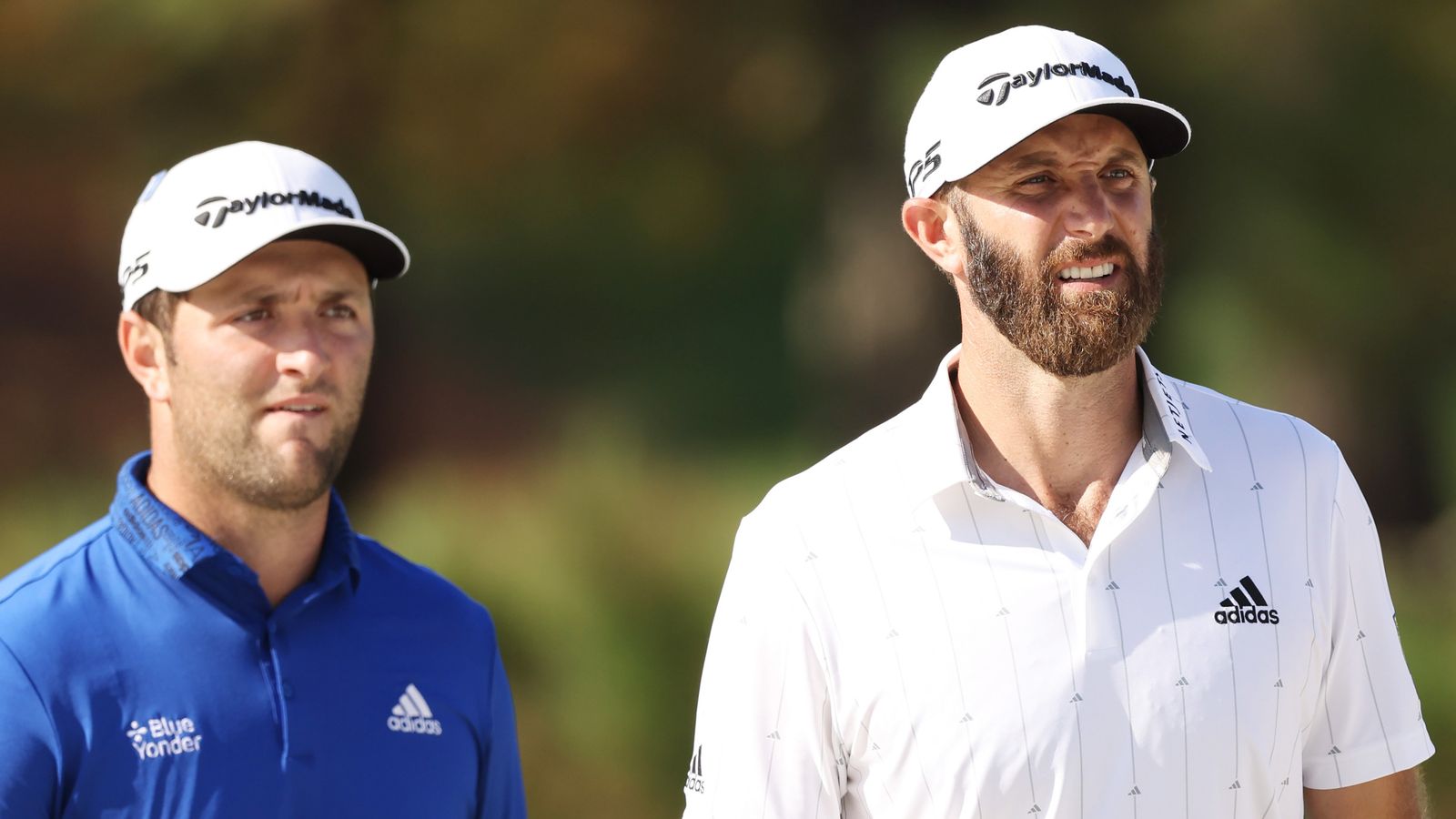 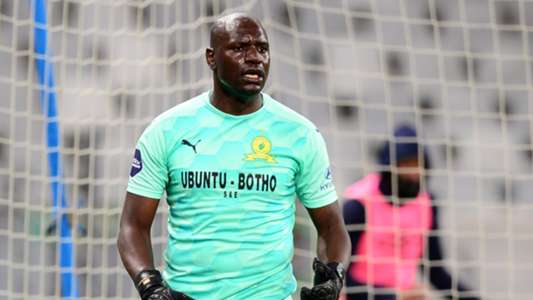 ‘Mamelodi Sundowns were playing for our brother’ – Onyango dedicates win to Ngcongca | Goal.com
4 mins ago

‘Mamelodi Sundowns were playing for our brother’ – Onyango dedicates win to Ngcongca | Goal.com Mike Tyson Defeats Roy Jones Jr. In His Return To The Boxing Ring – eWrestlingNews.com
5 mins ago 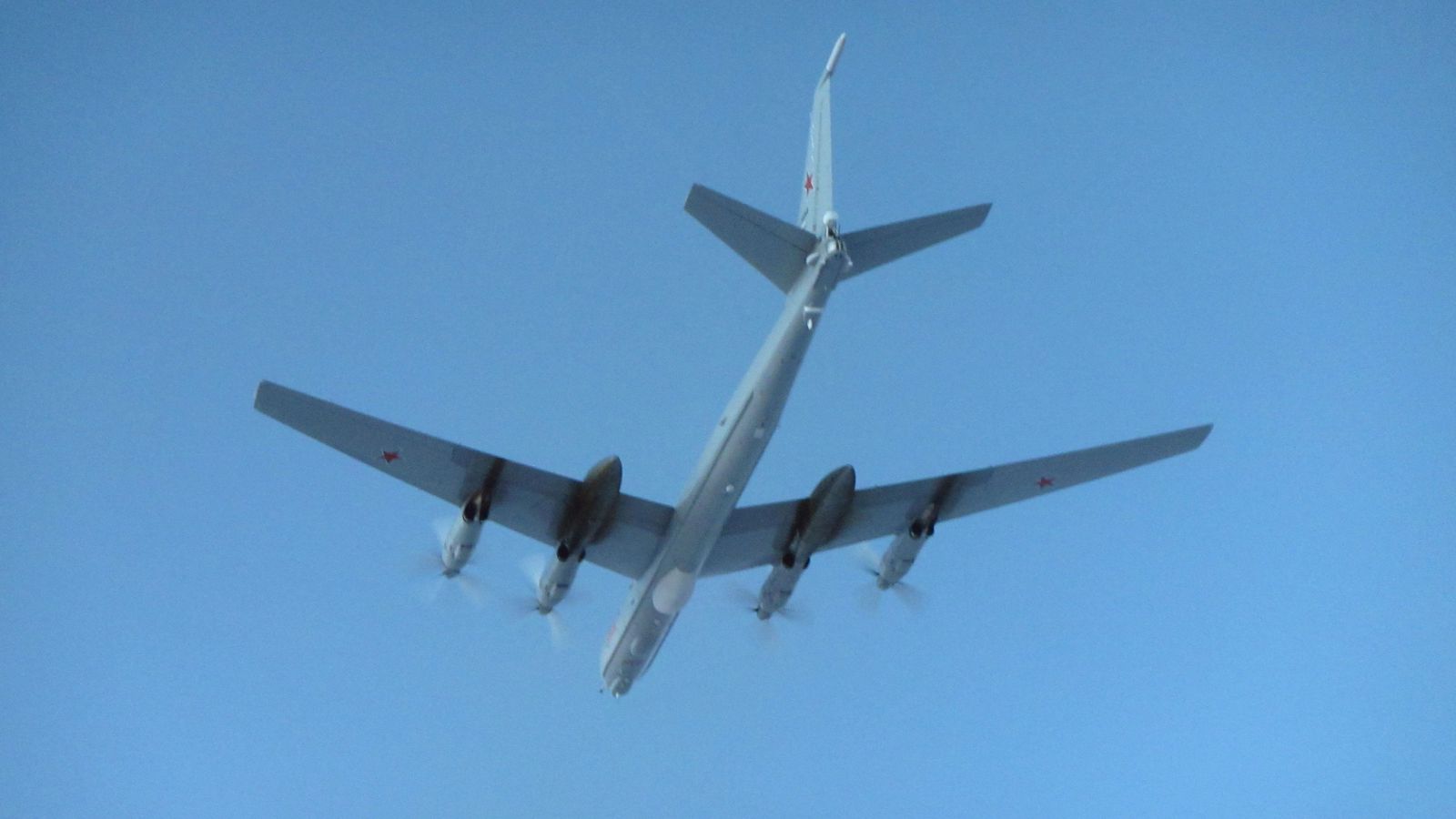