Germany vowed to all but wean itself off Russian gas by mid-2024 as the US said it would aim to deliver at least 15bn cubic metres of additional liquefied natural gas to the EU this year in conjunction with other suppliers.

The twin announcements underlined the determination in Europe and the US to limit dependence on Russian energy and came as US president Joe Biden met Ursula von der Leyen, the EU Commission president, on Friday morning in Brussels on the second full day of his trip to Europe.

Germany’s economy minister Robert Habeck said the country can be “independent of Russian gas by all but a small portion” by as early as the summer of 2024. Germany also aims to be nearly independent of Russian coal by autumn, and to cut its dependency on Russian oil by half by the end of summer this year.

The US’s LNG commitment, which confirmed a report by the Financial Times on Thursday, did not specify how much of the additional volumes of gas would be coming directly from America or from other countries, highlighting the difficulty of rapidly ramping up capacity and diverting contracts in the energy market.

The EU is rushing to phase out its dependency on Russian gas, oil and coal as quickly as possible, with Brussels targeting a two-thirds reduction in Russian gas imports by the end of the year. The drive will be tough to achieve, however, especially at a time when politicians are under intense pressure from voters to do whatever they can to bring down household energy bills.

EU leaders are meeting today for the second day of a summit in Brussels to tussle over ways of mitigating the surge in energy prices, amid divisions between different groups of member states over how deeply to intervene in gas and electricity markets in a bid to ease costs.

Officials suggested the new LNG volumes would rely heavily on cargoes getting diverted from other markets to the EU. However, the US said it expected further increases above the 15bn cubic metres target in the future, according to a fact sheet released by the White House.

The arrangement includes an EU pledge to secure demand for around 50bn cubic metres a year of additional LNG from the US until at least 2030, while remaining consistent with carbon reduction goals, and on the understanding that prices should reflect long-term market fundamentals.

The White House also said it and the EU would “undertake efforts to reduce the greenhouse gas intensity of all new LNG infrastructure and associated pipelines”.

“These steps will increase energy security, economic security and national security,” Biden said on Friday. “I know that eliminating Russian gas will have costs for Europe. But it’s not only the right thing to do from a moral standpoint, it’s going to put us on a much stronger strategic footing”.

Standing next to Biden, von der Leyen said on Friday morning that the EU was “right on track now to diversify away from Russian gas and towards our friends and partners — reliable and trustworthy suppliers.”

She said the 15bn cubic metres pledged for 2022 would be sufficient to replace Russian LNG exports to Europe.

In Germany Habeck announced plans to sign contracts to lease floating storage regasification units — floating vessels that can vaporise LNG. The units would provide enough gas to produce 27 gigawatts of electricity when burnt in a power station.

“There’s a lot of momentum in other places as well, so that’s something moving significantly,” he said. “It was always assumed it would take five-seven years [to halt dependency on Russian gas] but we expect it to be in ‘24, by as early as the summer.”

Habeck said the government is preparing itself for the possibility of Russia cutting supplies, stressing that “we must not let ourselves be blackmailed.” 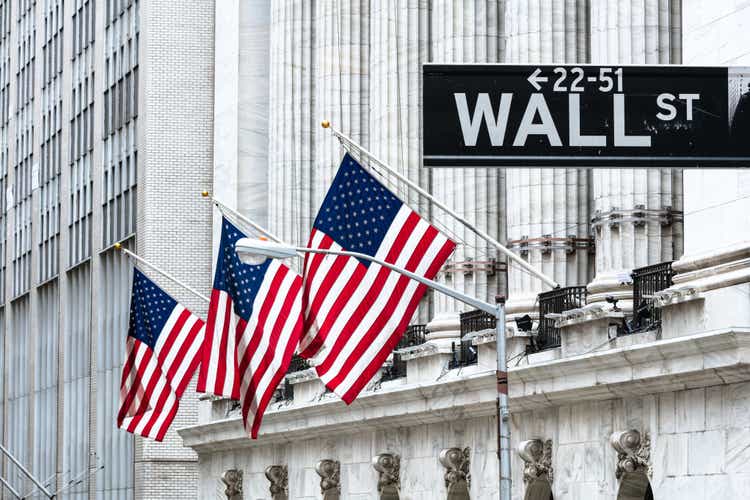 ‘There is a slowdown happening’ – Wells Fargo, BofA CEOs point to cooling consumer amid Fed hikes