Germany’s constitutional court has removed a key obstacle to the creation of the EU post-pandemic recovery fund by rejecting an emergency motion to stop the country ratifying the bloc’s main crisis-fighting programme.

The court in Karlsruhe said it would consider a lawsuit challenging the fund, but would not put ratification on hold while its decision on the main case was pending, in a move that will be greeted with sighs of relief in Berlin, Paris and Brussels.

The judges said the main complaint was “not inadmissible per se, nor clearly without merit”. But it said that based on a “summary review” it was unlikely that the court would find that the recovery fund violated the German constitution.

It also said that giving the European Commission powers to raise up to €750bn on capital markets to finance the recovery fund “does not create direct liabilities for Germany or its federal budget”.

“The result was pretty much as expected, but refreshingly clear and very fast,” said Lucas Guttenberg, deputy director of the Jacques Delors Centre. “It’s a good day for Europe and a good day for Germany’s role in it.”

Valdis Dombrovskis, executive vice president of the European Commission, welcomed the court’s decision and said it “reinforced” the EU’s timeline for the recovery fund which “can be finalised by the end of June and allow funding to start flowing in July.”

Under the recovery fund, the EU will take on unprecedented powers to borrow hundreds of billions of euros on capital markets and hand it out as budgetary support to member states hit by the coronavirus pandemic.

For the recovery fund to come into force, each of the EU’s national parliaments had to ratify the EU’s “own resources” decision. The German Bundestag did so in March.

But a German group calling itself “Bündnis Bürgerwille”, or The Citizens’ Will Alliance, filed a lawsuit against the law, saying the EU shouldn’t be allowed to issue debt to finance the recovery fund.

The plaintiffs had wanted to stop the entire legislative process pending a final decision on their main lawsuit, and to this end, filed a motion with the constitutional court requesting an interim injunction against the law.

The court responded by blocking Germany’s president, Frank-Walter Steinmeier, from signing the law ratifying the “own resources” decision until it had ruled on the interim injunction.

On Wednesday, it rejected Bündnis Bürgerwille’s application for an interim injunction. In a statement, it said the underlying case would likely “take a considerable amount of time”, but any delay to the creation of the recovery fund would “undermine its economic objective”.

The negative effects arising from a delay “could prove irreversible” and “defeat the whole purpose” of the fund — seeing as it was set up to deal with the effects of the pandemic and was supposed to be deployed “over a relatively short time period”.

Any delay in the recovery fund coming into force could lead to “significant upheavals in terms of foreign and European policy”, the judges wrote in their decision.

The court said any downside from not issuing the temporary injunction and the ratification of the fund later being found to be unconstitutional would be “far less serious” than the consequences of issuing an injunction and the complaint in the underlying case turning out to be unfounded.

Pro-European MPs welcomed the court’s decision. Franziska Brantner, Europe spokeswoman for the opposition Greens in Germany, said the German government should now “act quickly to ensure that EU money starts to flow and have an effect as quickly as possible”. 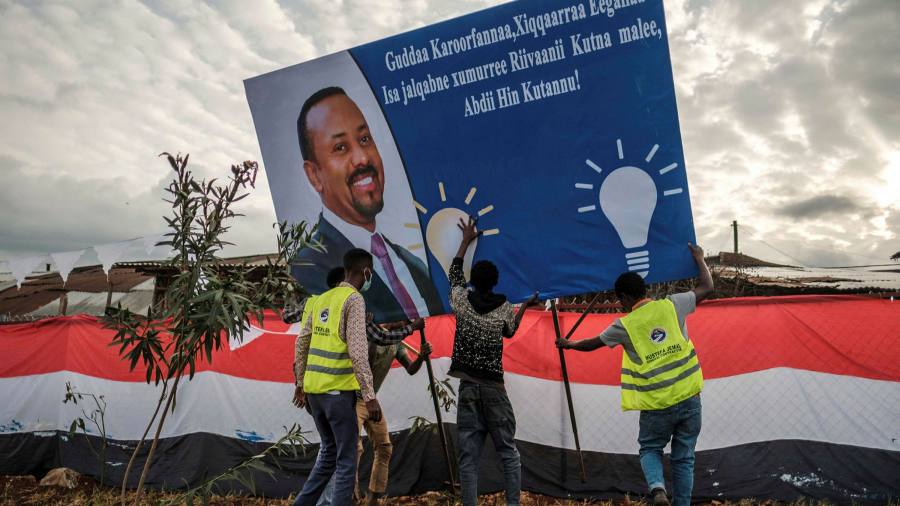 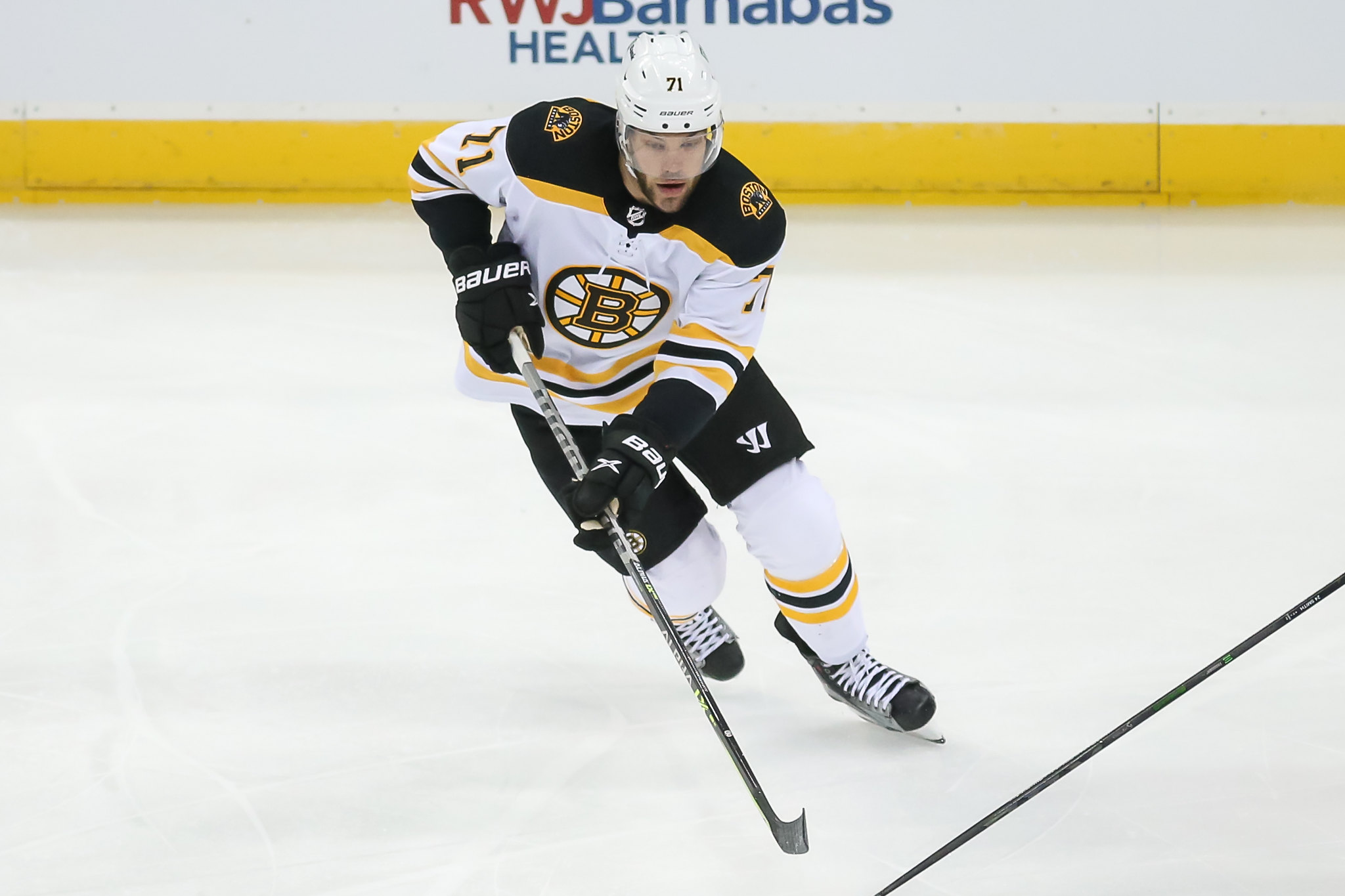