Emerging markets including India witnessed a rough September with foreign portfolio investors (FPIs) selling shares across the board. The last eight sessions saw FPIs pulling out $1.57 billion in total, taking September’s net outflow higher to $766.98 million. The outflows led to the Indian markets declining by 1.9% for the month.

What’s interesting is that the outflows in the Indian markets came after four months. The last time, Indian equities saw minor outflows in April at $30.54 million and in March the number stood at $8.3 billion. The fall in the markets came after Wall Street and other markets slipped because of the rise in novel coronavirus cases across Europe as well as the elusive US fiscal stimulus. Uncertainty over the outcome of the US elections also made investors skittish. Ankur Maheshwari, chief executive officer, Equirus Wealth Management, said, “FPI flows, in the short-term, can be quite volatile in nature, hence many times also known as ‘hot money’. Investors are known to pull back portfolio investments at the slightest hint of trouble in the host country. Their behaviour could also be driven by near-term market performance, risk aversion, relative movement of asset classes and currencies, liquidity conditions prevailing at that point in time, amongst others.”

Bloomberg data shows that emerging markets in September such as South Korea, Indonesia and Taiwan have seen outflows between $990.1 million and $1.4 billion. India saw the fourth highest outflow at $766.9 million. The daily average outflow in September, according to NSDL data, stood at $34.8 million, which is a swing from August where the daily average inflow stood at $290 million.

Market experts, however, expect the selling to continue in the near term. G Chokkalingam, chief investment officer, Equinomics Research and Advisory, said outflows could continue for some time. “The outflows from the FPIs might continue for some time. It is possible that at this point in time, the FPIs are better placed than in say March or April to consider taking profits. This is because at the market capitalisation of nearly $157 billion, we are close to that seen in the pre-Covid-19 times. There could be a 10% correction in the markets from these levels before the end of 2020,” he said.

However, some believe that the selling by FPIs was not a negative surprise. Hemang Jani, head – equity strategy, broking and distribution, Motilal Oswal Financial Services, said, “Last month there was an outflow, which was the biggest we have seen since March this can only happen when the markets have run-up from their valuations and since there is profit-booking globally. It is not a big negative surprise given that at the index level we are up almost 45% and we have risen more than many indices globally. Whether the profit-taking could continue is a tough call since globally markets have shown resilience and there is some build up of positive factors.” 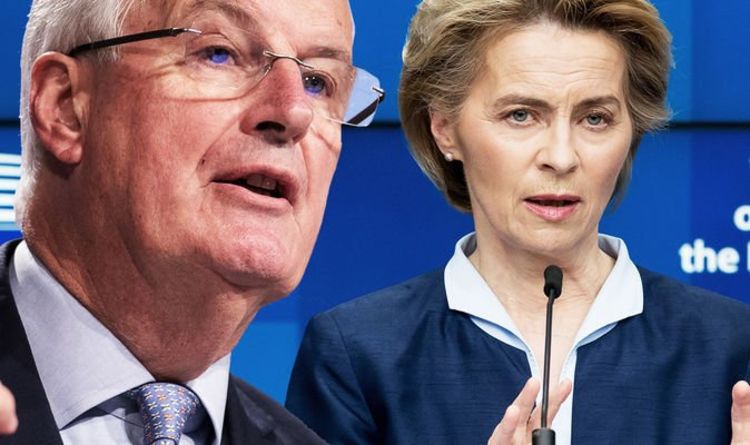