The Centre is unlikely to raise its gross market borrowing in FY23 from the budgeted level to fund the fiscal deficit despite additional spending commitments and a raft of indirect tax cuts on Saturday to curb inflation, a top government functionary said on Wednesday. This is because it is confident of generating extra revenue to make up for the shortfall.

“As things stand today, we don’t need to borrow more from the market, we will manage without that,” said the source. The source also said the goods and services tax (GST) rate rationalisation has “an overhang of inflation”, indicating that any such exercise could be delayed, as it has potential to raise prices of several products.

Many states, too, may not be amenable to this idea at this juncture, given the already-sticky price pressure. Moreover, a report by a group of ministers, led by Karnataka chief minister Basavaraj Bommai, for this purpose is yet to be submitted. The Central government has announced its plan to borrow Rs 8.45 trillion from the market through dated securities in the first half of FY23. It has pegged FY23 gross market borrowing via dated securities at Rs 14.31 trillion, against the budgeted Rs 14.95 trillion, citing a switch programme conducted on January 28.

Given that it had budgeted to borrow less from the National Small Savings Fund (Rs 4.25 trillion in FY23 vs Rs 5.92 trillion in FY22), it has some leeway to raise its NSSF offtake should the situation so warrant, analyst said.

The source said talks on adopting a rupee-rouble mechanism to enable swift payment to local exporters supplying to Russia had taken place but “nothing has been finalised yet”. Given that even European countries, the biggest buyers of Russian oil and gas, have started paying in the rouble for the purchases, Indian exporters have been seeking a revival of this payment mechanism.

To moderate elevated cement prices, the government is in talks with companies from southern India, who have unutilised capacity and can ramp up production to cater to states facing a shortage. The cement industry there isn’t seeking any fiscal incentive but asking for steps to keep logistics costs reasonable. “Talks are also on to see if the supplies can be made through the sea route, if transportation on rail or road is expensive,” said the source.

The slew of measures initiated by the Centre on Saturday, including a fuel tax cut, will have salutary impact on inflation. However, given that global factors such as the Ukraine war and Covid-induced lockdowns in parts of China have exacerbated the price pressure, a collapse in inflation in India, too, hinges on the easing of these external headwinds, said the source.

There is no proposal yet to raise the inflation band under the central bank’s targeting framework from the current 2-6%, despite speculations to the contrary, added the source. Retail inflation hit a 95-month high of 7.79% in April, having breached the upper band of the RBI’s target for a fourth straight month.

The government is looking to raise additional revenues as extra expenditure over the FY23 Budget estimate is seen at about Rs 2 trillion. This is because of additional fertiliser subsidy outlay of Rs 1.1 trillion, the free grains scheme that will cost Rs 80,000 crore in the first half of the year and the Rs 200/cylinder LPG subsidy for Ujjwala beneficiaries announced recently. There is also a likelihood of the free grain scheme staying through the current fiscal year, if not beyond.

The excise duty cuts on auto fuels on last Saturday would result in a revenue loss of about Rs 85,000-90,000 crore during the remainder of the the current fiscal. The revenue loss from other steps like import duty cuts on various industrial inputs like naphtha, select primary steel items, coking coal and edible oils are seen to be a few thousand crores. Still, many analysts see the Centre’s net tax receipts to be higher than the respective Budget estimate by a little over Rs 1 trillion, thanks to increased revenue buoyancy.

Amid allegations that the Centre has been using the cess (which isn’t part of the divisible tax pool) route to corner a large chunk of funds, thus depriving states of their legitimate revenue share, the source said the Central government has, in fact, spent much more than what it got via several cesses, including the road and infrastructure cess.

For instance, the Centre collected Rs 2.03 trillion in such a cess last fiscal but ended up spending Rs 2.5 trillion (RE). “This year, we expect a collection of Rs 1.38 trillion and we are likely to spend about Rs 2.95 trillion on that account,” said the source. Importantly, states are the biggest beneficiaries of these projects that are partly-funded by the cess proceeds, including Prime Minister Awas Yojana, Sagarmala and the PM Gram Sadak Yojana. 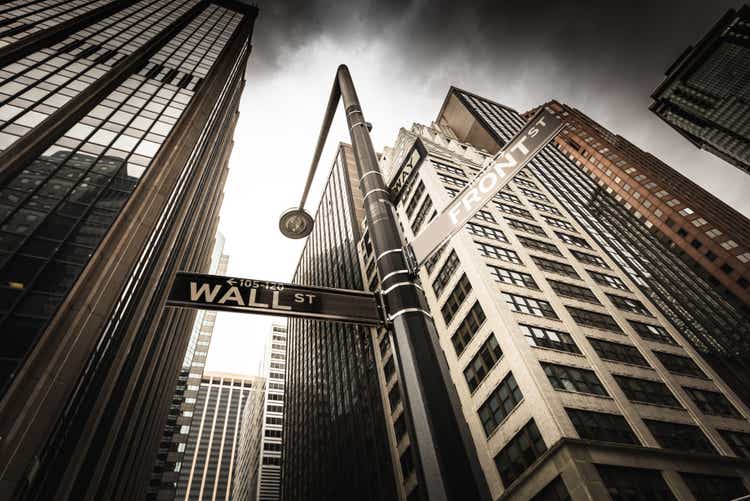