Europe’s top financial stability supervisor has warned of a potential “tsunami” of corporate insolvencies once governments’ crisis-era support is withdrawn and called for a shift to more targeted policies that help otherwise viable companies which are struggling with too much debt.

The number of businesses filing for insolvency fell sharply in most European countries after the coronavirus pandemic hit the region last March and stayed abnormally low for the rest of the year.

Corporate insolvencies were averted thanks in part to €1.5tn of public support measures, including loan guarantees and moratoria, according to a report published on Wednesday by the European Systemic Risk Board, which monitors the EU financial system.

Once that support is withdrawn, “in a worst-case scenario, the postponed insolvencies would suddenly materialise and trigger a recessionary dynamic, potentially causing further insolvencies”, said the ESRB, which is chaired by European Central Bank president Christine Lagarde.

“The current low rate of insolvencies would then be similar to the sea retreating before a tsunami,” it said. “Prevention would imply that companies do not emerge from the crisis with a debt burden that causes them to fail and are enabled to adapt to lasting structural change in the wake of the crisis.”

It recommended that governments take a series of actions to mitigate the risk of a wave of corporate insolvencies, including developing more targeted policies to boost the solvency of otherwise viable companies and streamlining debt restructuring and insolvency procedures.

“Policy interventions should avoid supporting ‘zombie firms’ as this could significantly slow down the post-Covid recovery,” it said.

Instead of providing blanket support to all companies affected by the lockdown measures which were introduced to contain the coronavirus pandemic, the ESRB said governments should focus on helping only the companies that would be viable once restrictions were lifted while ensuring that unviable companies were quickly wound down.

Some governments have already proposed ways to deal with the corporate debt overhang left by the pandemic. France, for example, has proposed converting some of its €130bn of state-guaranteed loans into grants to help small businesses hit hardest by the crisis.

In total, the ESRB said companies had taken up €435bn of loans with state guarantees across Europe, of which €289bn were still in place in the third quarter of last year.

It said changes to the European Commission’s state aid temporary framework allowed governments to “convert public loans and guarantees into grants up to a certain ceiling to help companies weather the Covid-19 crisis” until the end of next year.

Another way to help over-indebted companies would be to make financial restructurings quicker and easier, the ESRB said, citing a Dutch reform at the start of this year that introduced a pre-insolvency procedure for companies to restructure their debts.

“According to the survey among ESRB members, most countries have bottlenecks in their insolvency regimes which might be exposed if a large wave of insolvencies materialises,” it warned. 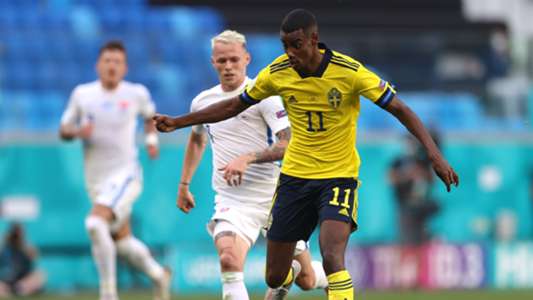 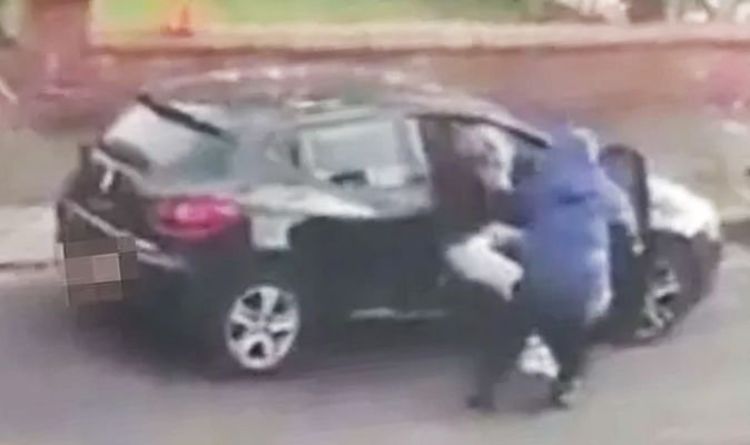 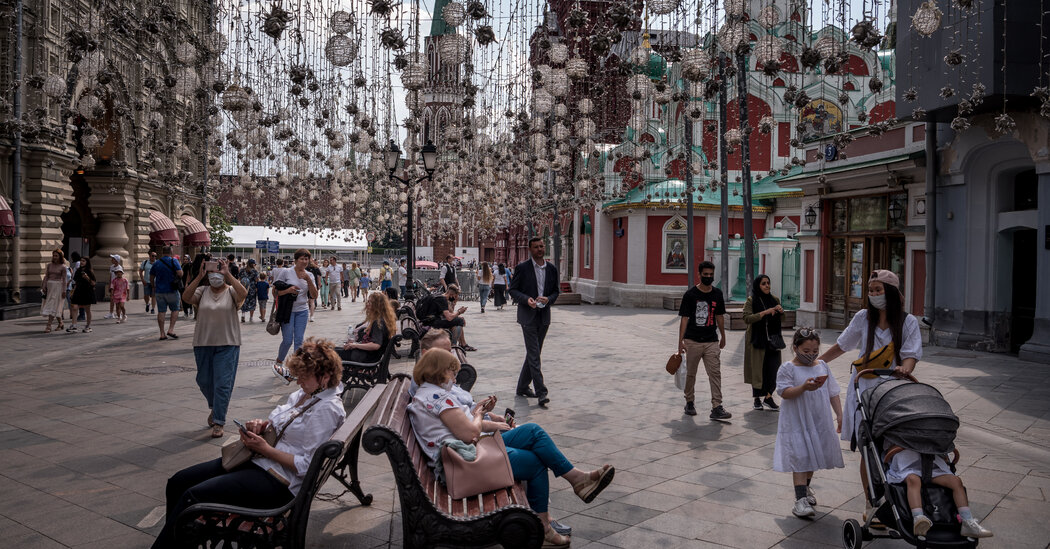 Virus Cases Surge Again in Russia, Many From Delta Variant
6 mins ago 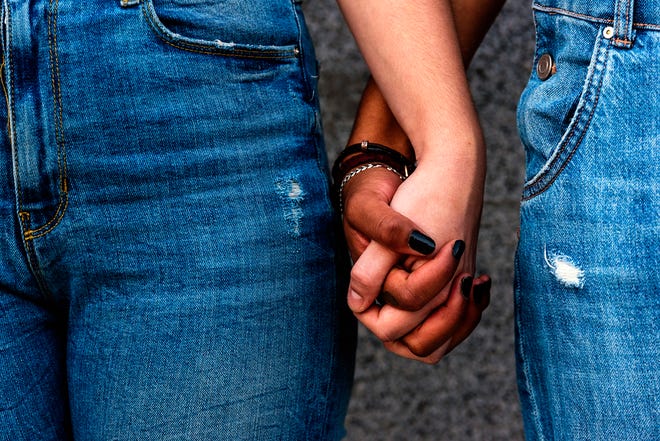