European Central Bank unity on its new inflation target could dissolve into division as early as next week when policymakers meet to discuss changing its guidance on raising interest rates, its president Christine Lagarde has warned.

The bank’s rate-setters are due to meet next Thursday for their first discussion since they last week launched a unanimously agreed new strategy, which changes the way the bank sets monetary policy for the first time since 2003.

Lagarde heralded the consensus agreement, which included a new 2 per cent inflation target and an increased tolerance for temporary moves above that level.

But, speaking on Sunday, she told the Financial Times: “I’m not under the illusion that every six weeks [at monetary policy meetings] we will have unanimous consent and universal acceptance because there will be some variations, some slightly different positioning. And that is fine.”

The decision on when to start winding down the ECB’s pandemic stimulus programme will be a crucial test of the bank’s new strategy in the coming months. Many analysts expect an announcement as early as September.

Since the start of the pandemic the ECB has launched a €1.85tn emergency bond-buying scheme and lent trillions more euros to banks at deeply negative rates.

Some governing council members have already called for a start to winding down this stimulus after inflation hit the ECB’s new 2 per cent target earlier this year, though price growth has since retrenched slightly.

The ECB president indicated she anticipated battles ahead. “I neither have the expectation nor the illusion that we will be unanimous on all the decisions that we make,” she said, adding she expected “a constant effort” each time the ECB meets to set policy.

“What we will have to do now is redefine our forward guidance to align it with the strategy review,” Lagarde said, stressing the importance of incorporating the new requirement for its monetary policy to be “especially forceful or persistent” when interest rates are close to their lower limit, as they are now.

But Lagarde signalled she was likely to resist early tightening of current policy, which economists regard as the most aggressive stimulus in the central bank’s history. She said “forceful” and “persistent” were “keywords” that policymakers should not “undermine or underrate”.

Having failed for much of the past decade to lift inflation up to its target of “close to, but below, 2 per cent” the ECB last week replaced it with what Lagarde described as a more “simple, solid and symmetric” objective. The central bank also said its new strategy may imply “a transitory period in which inflation is moderately above target” before it reacts.

“In the face of the adverse [economic] shock, you have this especially forceful [policy] reaction because you don’t want to be trapped,” Lagarde said. She added that when interest rates are close to their lowest limit “you need to be even longer in the game, that’s why you say ‘persistent’”. 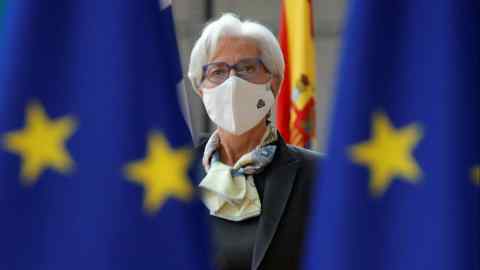 The last time the ECB raised rates was in 2011, just as the eurozone sovereign debt crisis was erupting, in what is now widely regarded as a mistake. Most analysts do not expect it to raise its policy rate from a record low of minus 0.5 per cent before 2024 — at least a year later than the US Federal Reserve is predicted to start increasing its rate.

Describing the strategy as a “foundational document”, Lagarde said it would not make the ECB more dovish. Instead, she said it gave policymakers extra flexibility to tolerate inflation temporarily above as well as below its target.

Lagarde said the review had examined potential new tools such as direct distribution of “helicopter money” to citizens and expanding its asset purchases to include equities or bank bonds, without deciding how likely it was that the ECB would use them.

“We looked at the whole range of anything that you can think of,” said Lagarde. “That was as part of the intellectual exercise of looking at the whole realm of possibilities. But it didn’t go further than that.”

After a series of events to canvass public opinion on its policy, Lagarde said it heard “loud and clear” that the top two concerns were climate change and the cost of housing. The review addressed both.

The ECB plans to adapt its modelling, bank supervision, corporate asset purchases and collateral policy to take account of climate risks. Lagarde said these would both address the financial risks of global warming and act as “a catalyst force” to help achieve the EU’s green policy targets.

It will also look to incorporate the costs of buying and owning a house into the alternative measures of inflation it uses, and to call on the EU’s statistics arm to make a similar change to the official harmonised index of consumer prices. 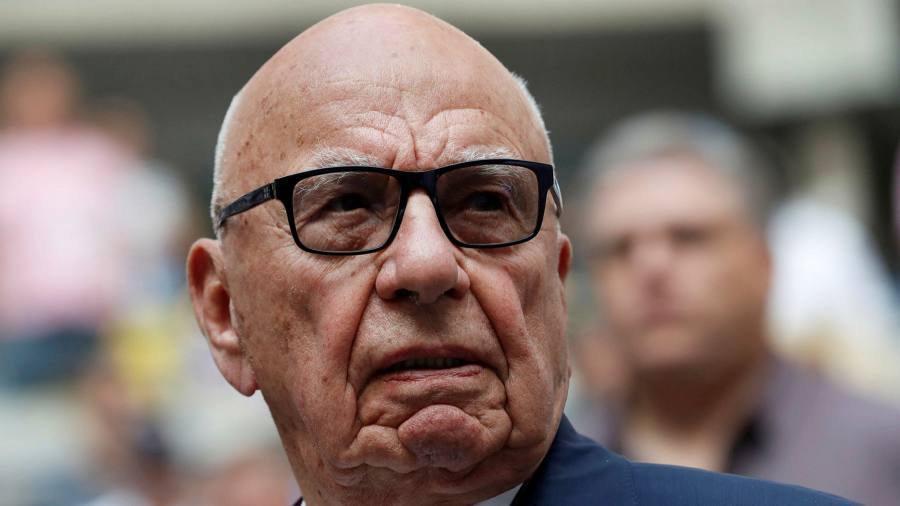 Murdoch set up TV station because he ‘wanted something to watch’

‘Anguished over events of last 5 months’: What Amarinder Singh wrote in letter to Sonia Gandhi while stepping down as Punjab CM 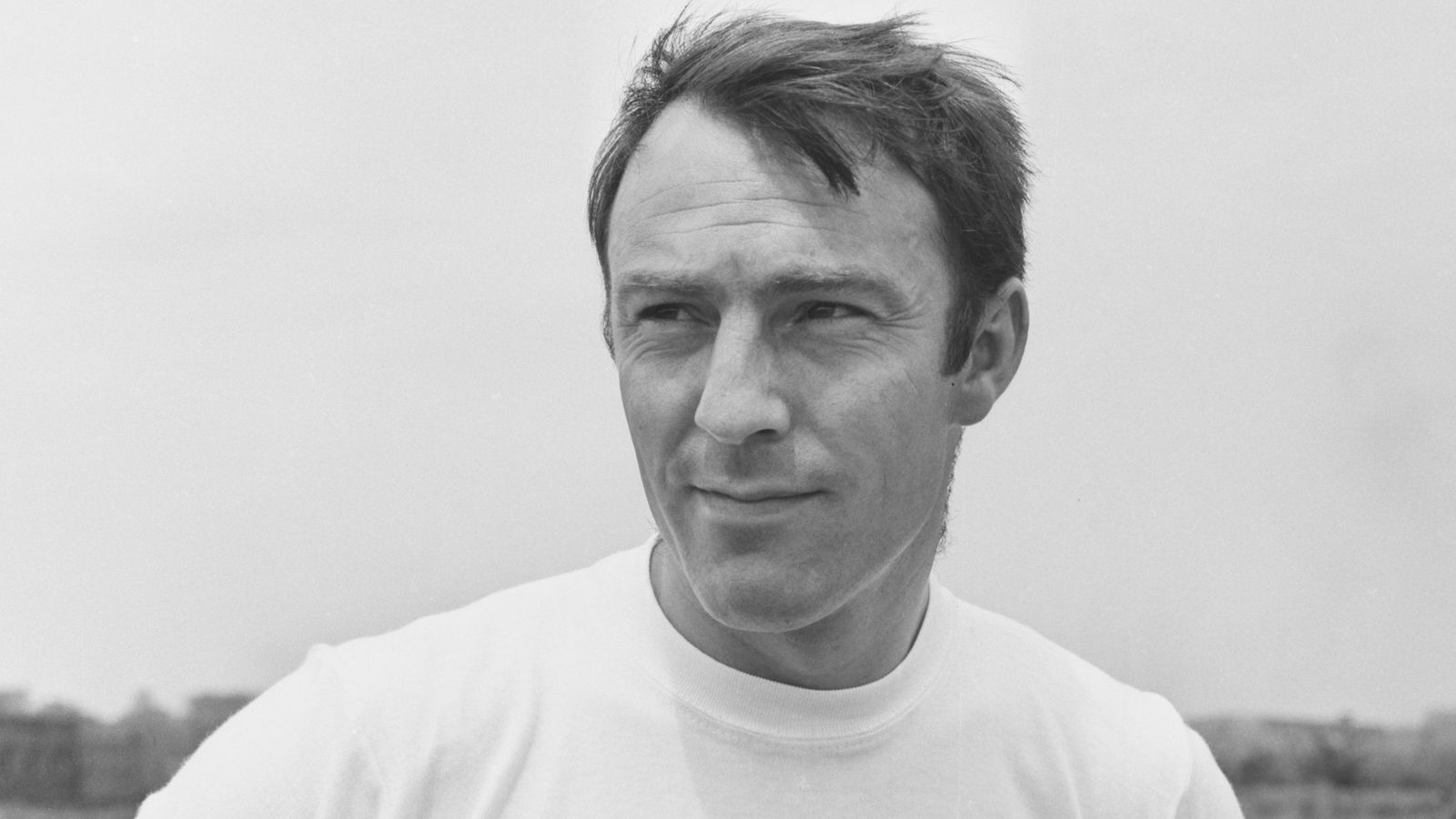 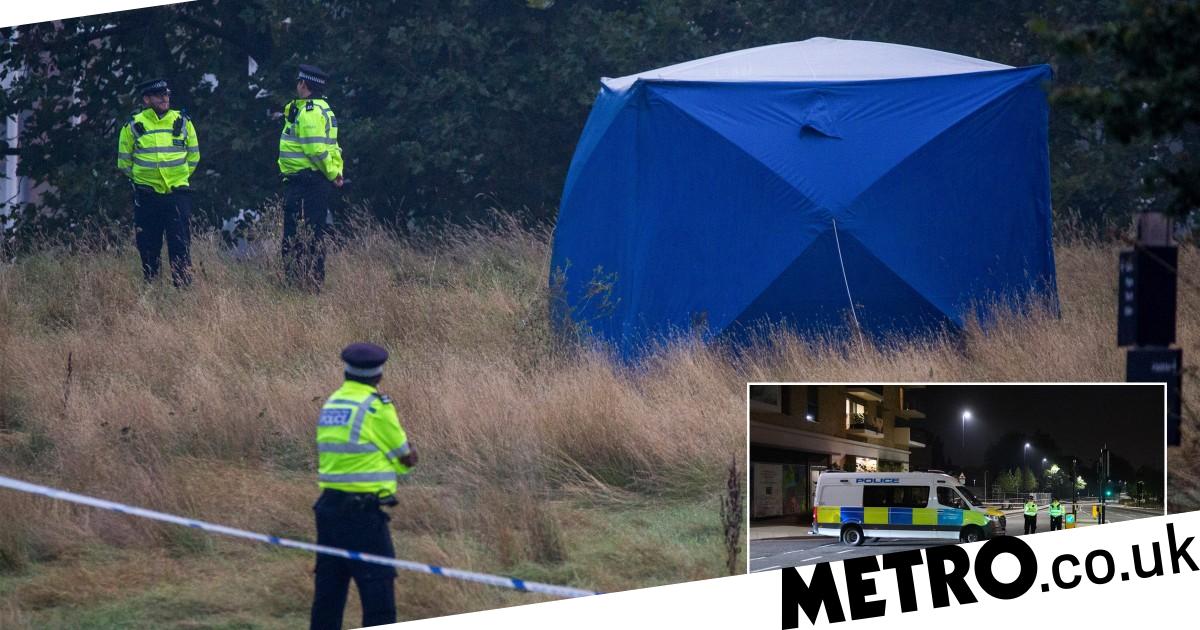