The stock market finished firmly lower on Tuesday as the FOMC kicked off its two-day meeting on interest rates.

All three major U.S. stock averages saw some relief during the power hour prior to the market’s close, but still ended on a down note, with the Nasdaq Composite (COMP.IND) and the Dow (DJI) each off by 1%, and the S&P 500 (SP500) giving up 1.1% on the day.

All 11 sectors of the S&P fell, with real estate the weakest amid the rise in yields. Information technology saw the least damage.

“It wouldn’t be surprising to see more chop into the FOMC on Wednesday, but ~3,850 is now key short-term support on the downside,” BTIG chief market technician Jonathan Krinsky said. “There have been two decent rally attempts at 3,900 since mid-day Friday that have failed, and also two decent selloffs that failed to firmly break 3,850.”

“For the Fed meeting on Wednesday night the market is discounting a 20% chance of a 100bp hike,” ING said. “If the Fed moves its dots higher, markets’ anticipation of further hikes should move up alongside pricing in more firmly rate increases of similar magnitude.” ING added that current market expectations have the Fed’s 2.25% to 2.5% target range moving to 4% to 4.25%, if not above by the end of the year. (Is the Fed demolishing the Everything Bubble?)

On the economic calendar, August housing starts increased more than anticipated, to 1.575M compared to the forecasts for 1.445M. At the same time building permits dipped to 1.517M versus the consensus figure of 1.61M.

“The surprising gain in total starts is a welcome reprieve from the onslaught of negative housing data received recently,” Wells Fargo said. “That said, August’s sharp decline in permits is a reminder that builders and developers are likely to continue scaling back production in response to retreating demand and higher financing costs.” 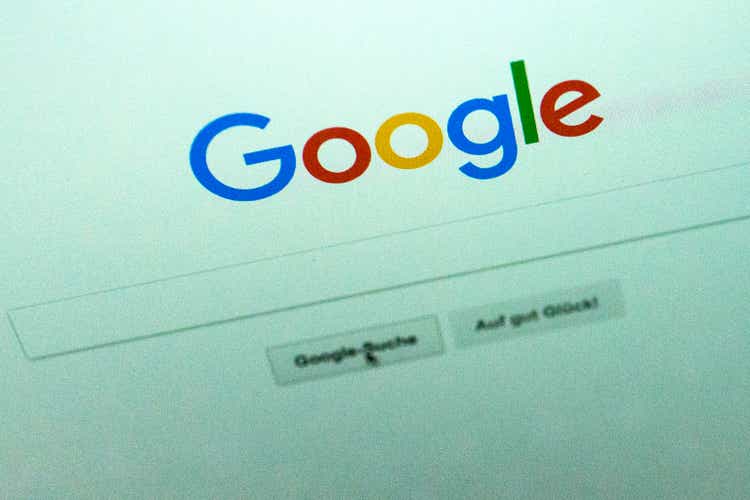