The writer is an FT contributing editor

There was a moment, amid Wednesday’s mayhem in the US Capitol, of revelatory confusion on the part of the invaders. Once through the smashed windows, it was unclear what was next on their agenda.

Back in 1783, when 400 mutinying American soldiers broke into the Confederation Congress to demand back pay, they made sure to hold the terrified members hostage until Alexander Hamilton persuaded them to lower their muskets.

This time, the horde wandered around like wide-eyed tourists; pausing to take a selfie, hoot fatuous lies from the Senate president’s chair and steal the Speaker’s gavel from her office. As they tramped through the halls, they roared U-S-A, U-S-A while one of their number waved a Confederate battle flag. No wonder the statue of President Ulysses S Grant, who won the civil war for the Union, looked perplexed. It was a farce but no joke. Five people died. Terrified members of Congress were told to hit the floor, put on gas masks and remove their Congressional ID pins to avoid becoming a target for violence. When the Capitol was cleared, the refrain went up from many quarters that “this is not America”. Maybe.

Two Americas were on display on Wednesday. A redemptive version came in the run-off in Georgia for its US Senate seats. Huge voter turnout powered the victories of Raphael Warnock, the pastor of Ebenezer Baptist Church, where Martin Luther King Jr preached, and Jon Ossoff, the first Jewish senator from the Deep South. That a black man and a Jew now represent a state where the Ku Klux Klan was refounded in 1915, tells us that American inclusiveness has not yet been buried.

That is precisely what gets the goat of the opposite kind of America: white nativists riled up by a president whose political career was launched with the insistence that Barack Obama couldn’t possibly have been born in the US and be a “real American”.

Donald Trump refused to condemn the torchlight-carrying white supremacists of the 2017 Charlottesville march but portrayed the 2020 Black Lives Matter demonstrators as loot-crazed violent anarchists. He cast himself as the defender of a “true” America under siege from liberal pluralism and immigrant invasion. “They’re coming for your suburbs” was the core message of his re-election campaign. Pandemic notwithstanding, Mr Trump resorted to mass rallies where he could once more feel the love and weaponise the hate. When Joe Biden won anyway, Mr Trump insisted — as he had pre-emptively warned before the vote — that the election must have been “rigged”.

The violent attempt to prevent Congress from certifying the electoral result should be seen in the context of Mr Trump’s (not baseless) belief that a sizeable part of the country cares less about the constitution than it does about him.

Wednesday saw the most dramatic consummation of what has always been standard operational procedure for Trumpism: the wink to violence and the empire of lies. His 2016 campaign regularly featured invitations to rough up the media. At the Capitol this week, the mob put the boot in, literally, to piles of cameras and recording kit.

There are contenders galore for the most disgracefully mendacious speech of his presidency but Mr Trump’s battle cry to his followers on Wednesday may have been his most malevolently deluded yet. He had been cheated not just of a victory but of a landslide; he had won before “an explosion of bullshit” (otherwise known as votes) landed. He would never concede. He and they must fight. “A trial by combat” his lawyer Rudy Giuliani explained, was at hand.

But as the invaders discovered, the Capitol is just a building capped by a cast iron dome. The true edifice of American democracy is an idea translated into a constitution, an expression of the 18th century belief that its faithful execution protects the republic from the naked exercise of raw power and despotic self-indulgence.

The Founding Fathers understood the perils of unrestrained party politics and the lure of adventurism, but they clung to the assumption that truth-based politics would prevail. Their nightmare appeared in the person of Josh Hawley. The Missouri senator made a bid to succeed Mr Trump by challenging the electoral results and claiming to give voice to those who thought that the election had been stolen.

As Mr Hawley proceeded with this feeble casuistry, his fellow Republican Mitt Romney, could be seen staring into the back of his neck with an expression of such contempt that no stiletto was needed. Senator Romney then retorted that the best way to show respect for those “upset” by the election result was “by telling them the truth”.

As calls for impeachment rose, Mr Trump appeared on Thursday night, with all the authenticity of a hostage video, to denounce the marauders. Never mind that he had embraced them the day before as “special”.

This condemnation may inch towards reality but also proposes a fresh lie, namely that Mr Trump has all along been a guardian of the democracy he has violated over and again. Yeah, right. The stain on his time in office is deep and indelible. As Thomas Jefferson wrote in another context “Truth is great and will prevail if left to herself.” 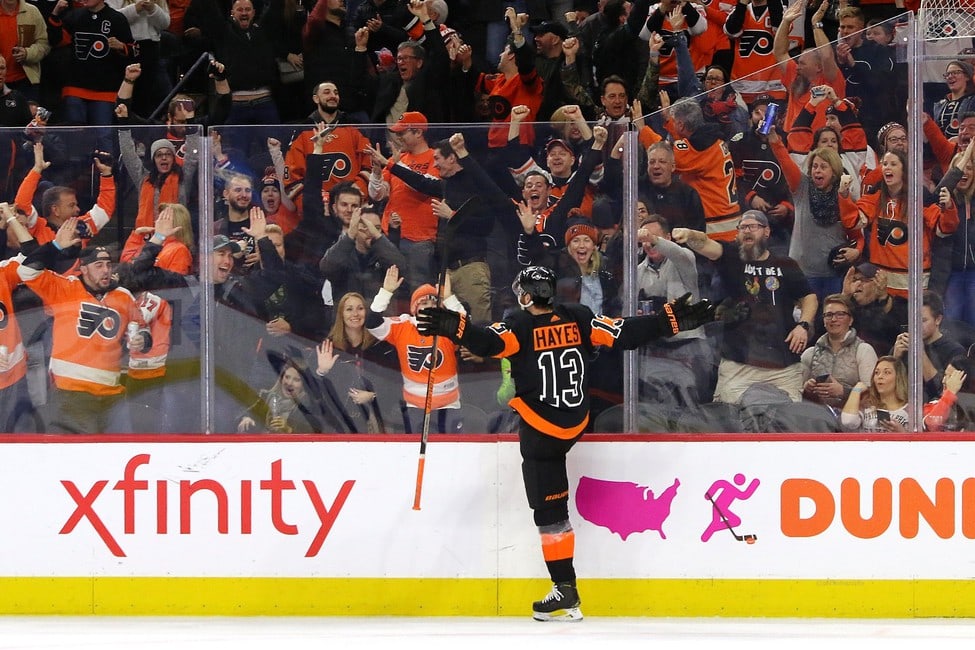 Top 10 Hockey Celebrations of All Time
5 seconds ago

Fans In The Stands Again: A Reflection On Attending WrestleMania 37
2 mins ago

Fans In The Stands Again: A Reflection On Attending WrestleMania 37

If You’re Serious About Making Dumplings, You Need A Small Rolling Pin
3 mins ago

If You’re Serious About Making Dumplings, You Need A Small Rolling Pin 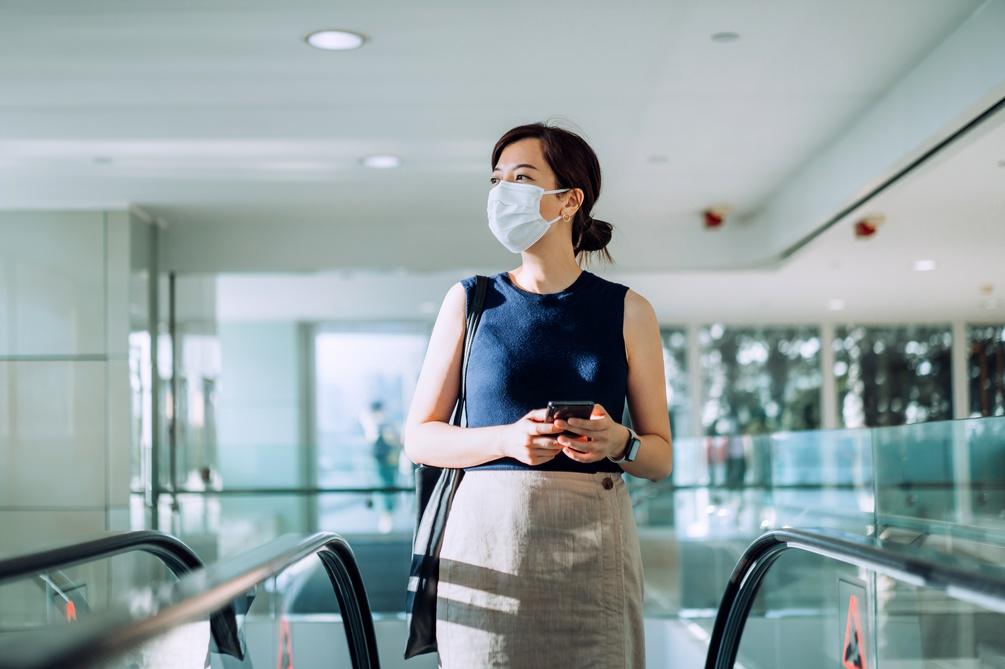 In A Positive Sign That The Job Market Is Rebounding, Last Week’s Unemployment Claims Plunged To A Pandemic Low Point
4 mins ago

In A Positive Sign That The Job Market Is Rebounding, Last Week’s Unemployment Claims Plunged To A Pandemic Low Point