Delhi Metro and public buses will be allowed to operate with 100 per cent seating capacity from July 26 (Photo: IE)

Delhi Covid-19 Unlock: Good news for Delhiites! Delhi Metro and public buses will be allowed to operate with 100 per cent seating capacity from July 26, while in the case of cinemas, theaters and multiplexes, the seating capacity will remain 50 per cent, according to the DDMA’s (Delhi Disaster Management Authority) order issued on Saturday. Cinemas, multiplexes, and spas will reopen from Monday in Delhi. The number of guests allowed in marriages and funerals has been raised to 100 from 50 and 20 respectively. From Monday, all the auditoriums and assembly halls are allowed to function with a seating capacity of 50 per cent.

Schools, colleges, educational and coaching institutes still remain under the category of prohibited activities in the city. Not just this, all the festival-related gatherings, social, political, entertainment, cultural, religious, sports gatherings will remain banned in Delhi.

The relaxation on metro seating capacity (at 100 per cent) comes as a huge relief to commuters who are heavily dependent on this transit system for commuting. Due to COVID, the seating capacity was only 50 per cent at Delhi metro. Because of which commuters were facing hassles as the metro was regulating commuters’ entry inside the station leaving only one gate open. This would lead to longer queues and waiting of up to 80 minutes in case of stations like Rajiv Chowk and Huda City Centre. Passengers will not be allowed to stand inside the Metro, stated the DDMA order on Saturday.

Even with the latest relaxations, an eight-coach metro train will carry a maximum of 400 passengers, as compared to 2,400 on a regular day, Delhi Metro Rail Corporation (DMRC) sources stated. Spa owners have been asked to follow conditions which are – mandatory vaccination, or fortnightly RT-PCR tests for staffers.

Delhi was under a lockdown between April 19 and May 30, and started unlocking in a phased manner from May 31 with permission to resume factories within industrial areas and construction activities. Malls, markets, and the Delhi Metro services were allowed to restart at 50% capacity on June 7. The 50 per cent cap was removed in case of markets and malls from June 14. 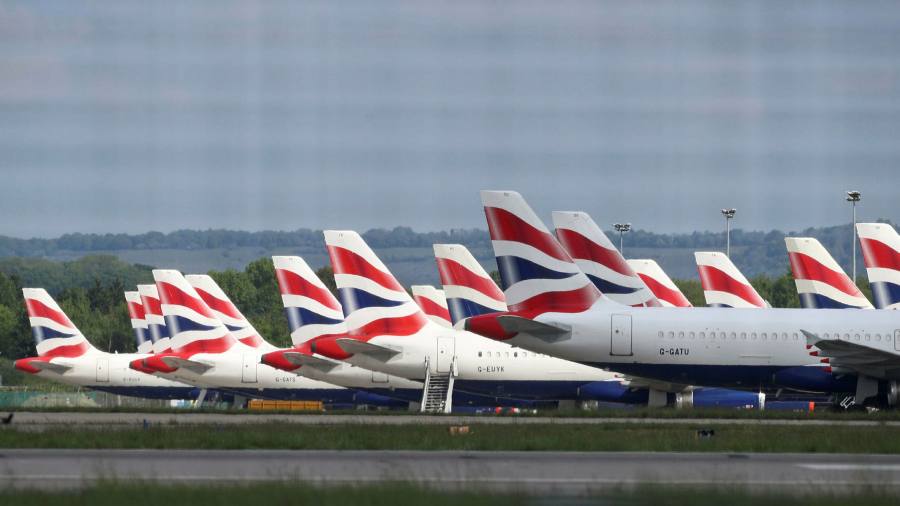 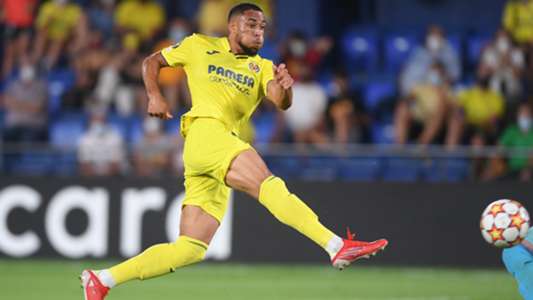 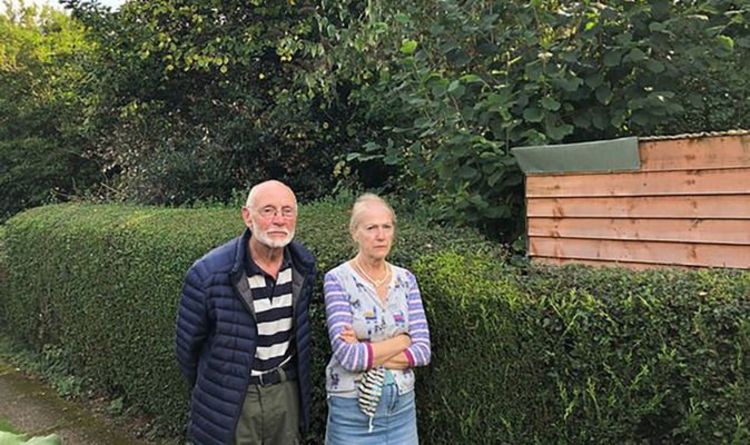 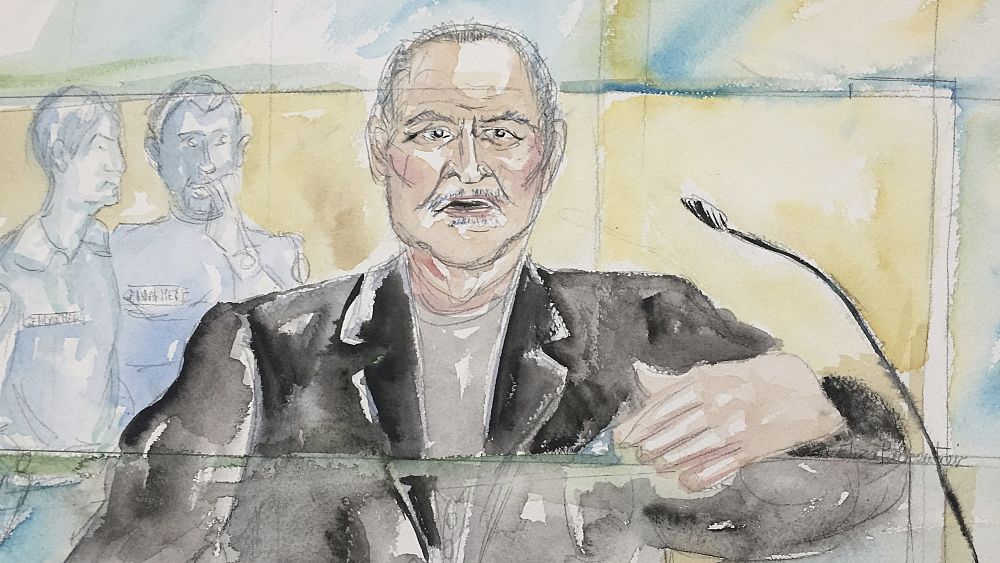