For over a week, the 24-hour average air quality index (AQI) has been on a rise and on Friday, it touched 180 in the ‘moderate’ range.

Delhi’s air pollution has been a concern for years now. Every year, during the months of October-November, the air quality falls into the poor category and the air quality has started to deteriorate this time as well. Given that there is reduction in wind speed and temperature falling towards the lower-end, the air in the National Capital is slated to be in poor condition by tomorrow, a report by The Indian Express citing a forecast by the Centre’s System of Air Quality and Weather Forecasting and Research (SAFAR) noted. For over a week, the 24-hour average air quality index (AQI) has been on a rise and on Friday, it touched 180 in the ‘moderate’ range.

The suspension of coarse dust particles, also known as particulate matter of 10 micrometres (PM10) contributed significantly to the city’s poor air quality. The report said that the city’s AQI is set to further deteriorate and reach the “higher end of moderate or lower end of the ‘poor’ category” by October 4. Last month, the AQI was recorded in the satisfactory range. On September 23, AQI was recorded at 76 at a time when the night and day temperatures peaked in Delhi. That day, the maximum temperature was recorded at 37.1 degrees Celsius whereas the minimum was 27.6 degrees Celsius.

It is to note that Delhi is affected by crop stubble burning in the neighbouring states like Punjab and Haryana. During this time, when crop stubble is burned, the city is filled with smog and the impact lasts for around two months.

Meanwhile, the India Meteorological Department (IMD) has forecasted that for the next five days, the city will experience calm wind speed in the morning hours until October 7, indicating that pollutants are likely to remain in the atmosphere. The report said that the reduction of the atmospheric mixing layer will result in accumulation of pollutants in the air. Usually, when days are cloudy, the low temperatures and calm wind speed leads to reduction in vertical height in which pollutants are suspended. This leads the suspended particles to come closer to the Earth surface. High temperatures, faster wind speed and good amount of sunlight helps in the dispersal of the pollutants.

The current state of wind direction is such that it will transport all pollutants from stubble burning states Punjab and Haryana to the National Capital. The impact of these pollutants is more likely to be seen in Delhi in the second week of October.

Strategic Shifts: Adopting a product-based approach to get a head start

5 things the Packers can do to keep Aaron Rodgers past 2021, from new contracts to a Super Bowl run
14 seconds ago

5 things the Packers can do to keep Aaron Rodgers past 2021, from new contracts to a Super Bowl run

Knicks 2021 NBA Mock Draft: Here’s what New York could do with five picks after breakthrough season
2 mins ago

Knicks 2021 NBA Mock Draft: Here’s what New York could do with five picks after breakthrough season 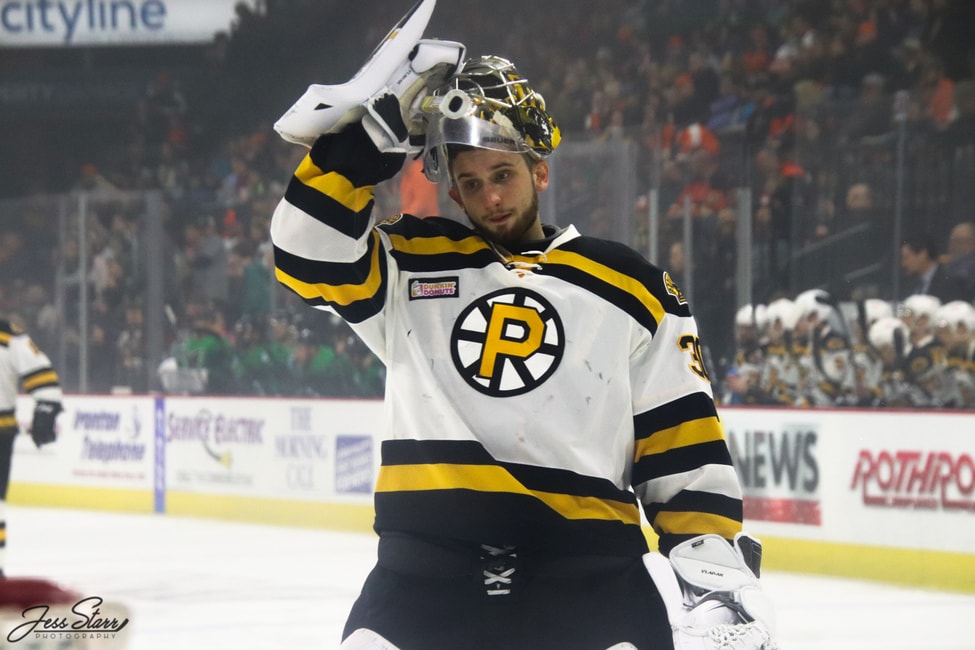 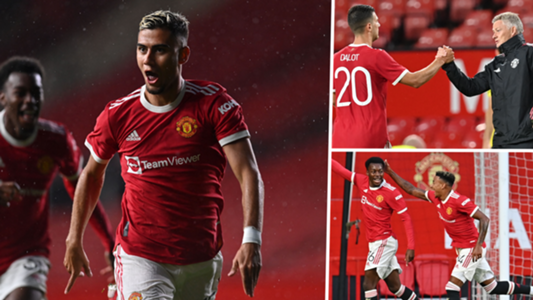 Elanga and Pereira wondergoals give Solskjaer dilemma: What we learned from Manchester United draw with Brentford
4 mins ago

Elanga and Pereira wondergoals give Solskjaer dilemma: What we learned from Manchester United draw with Brentford