“Asian stocks rallied Monday as some of the concerns over China’s regulatory crackdown eased and progress on a U.S. infrastructure spending plan aided sentiment. European equities kicked off August with a bang, rising to a new record on earnings updates. Nifty has opened the week on a strong note with sharply higher advance-decline ratio. A follow-through up-move is likely over the next few days and Nifty could remain with an upward bias in the 15817-15962 band.”

“Tracking global sentiments, vibrant domestic sectors like realty, auto, IT and chemicals provided an edge to Indian equities. Recovery is seen in July auto sales and an improved outlook for real estate due to a surge in property registrations helped these sectors to trade higher. $1 trillion infrastructure spending package in the US provided better prospects to the core economy, aiding global markets to start the month on a strong footing.”

“Index opened a day with good gap & managed to hold bullish stream throughout day and closed a day at 15885 with gains of nearly one percent. the index reached to its upper band of the overall range currently overall range is coming at 15600-16000 mark which hints one can start locking their gains on every rise and if index managed to give a decisive close above 16k mark then only we can say breakout is done & then we may see more northward move in near term, immediate support is coming near 15815-15750 zone & resistance is placed at 15920-16000 mark.”

“Nifty closed the day sharply higher up by around 125 points. It was a bullish start to the week. Nifty remains in a band of 15950-15550 till we see Nifty closing above the gap resistance zone at 15830-15880 convincingly. The point in favor of the bulls is that Nifty has closed at the top end of the range but a range expansion candle should have been a more welcome sign. Support for Nifty is at 15750 which should hold if breakout has to manifest. If Nifty manages to break above 15960 expect the market to show a swift rally to 16200-16300. This could be the biggest buying opportunity in Nifty in two months.”

“Technically, the nifty index has taken support at the Middle Bollinger Band formation and settled above it. Moreover, the index is continuously trading above 50- days SMA, which suggests bullish strength in the counter. An indicator Stochastic has indicated positive crossover, which supports the bullish trend. At present, the nifty has support at 15750 levels while resistance comes at 15960 levels.” 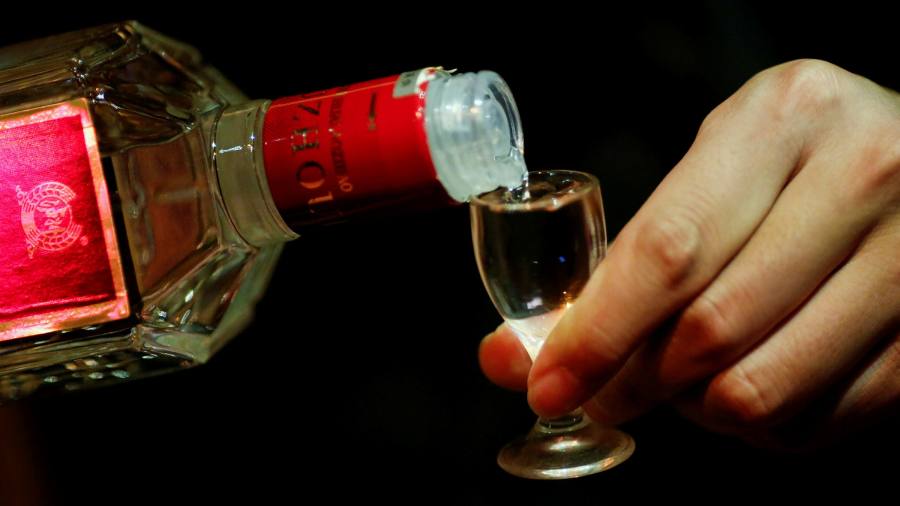 ‘I was expecting something more quiet,’ Lagarde admits on her ECB top job
2 mins ago