The rules had maintained that drivers should get at least 80 per cent of the fare applicable on each ride.

The government’s Motor Vehicle Aggregator Guidelines released last week limiting the surge pricing to 1.5 times of the base fare by cab-hailing companies like Ola and Uber and up to Rs 100 penalty if the driver cancels ride have found resonance with customers. According to a survey by community social media platform LocalCircles, 81 per cent of the 16,000 respondents supported the move by the Ministry of Road Transport and Highways while 15 per cent didn’t approve the steps, and the remaining 4 per cent were without opinion. The respondents belonged to 219 districts in India.

The ‘aggregator’ market largely controlled by Ola and Uber, according to the rule, is now allowed to charge a fare “50% lower than the base fare,” according to the guidelines. The government said that the rules will “promote asset utilisation which has been the fundamental concept of transport aggregation and also substantiate the dynamic pricing principle, which is pertinent in ensuring asset utilisation in accordance with the market forces of demand and supply.” In terms of the cancellation penalty, the charges capped at 10 per cent of the total fare not exceeding Rs 100 are applicable on customers as well who cancel rides after booking the request.

To ensure better earnings for drivers, the rules had maintained drivers should get at least 80 per cent of the fare applicable on each ride and the rest should go to the company. The government also said that states may “by way of a notification direct 2 per cent over and above the fare towards the state exchequer for amenities and programmes related for Aggregator operated vehicles, which have been helpful in reducing traffic congestion to a great extent and subsequently reducing pollution.”

The rules, which might impact Ola, Uber, and other similar businesses in terms of earnings in the short term, have come around the time when such businesses are facing Covid headwinds in recovering their operations. From around 68 million cab rides by customers in January this year, which came to a complete halt during the lockdown, improved to only around 30 million in October for platforms such as Ola and Uber, according to the RedSeer data. This is up from around 15 million rides in September. 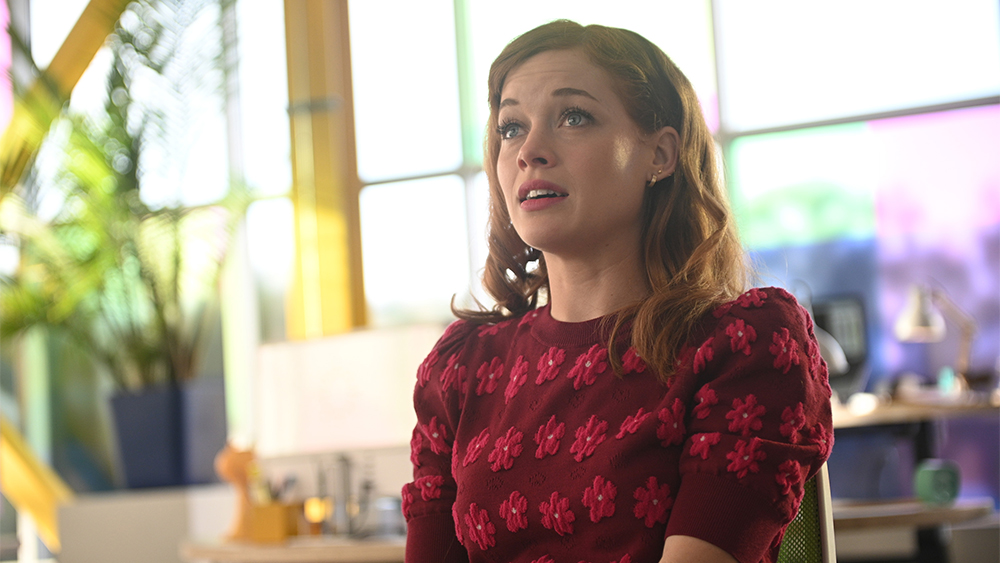 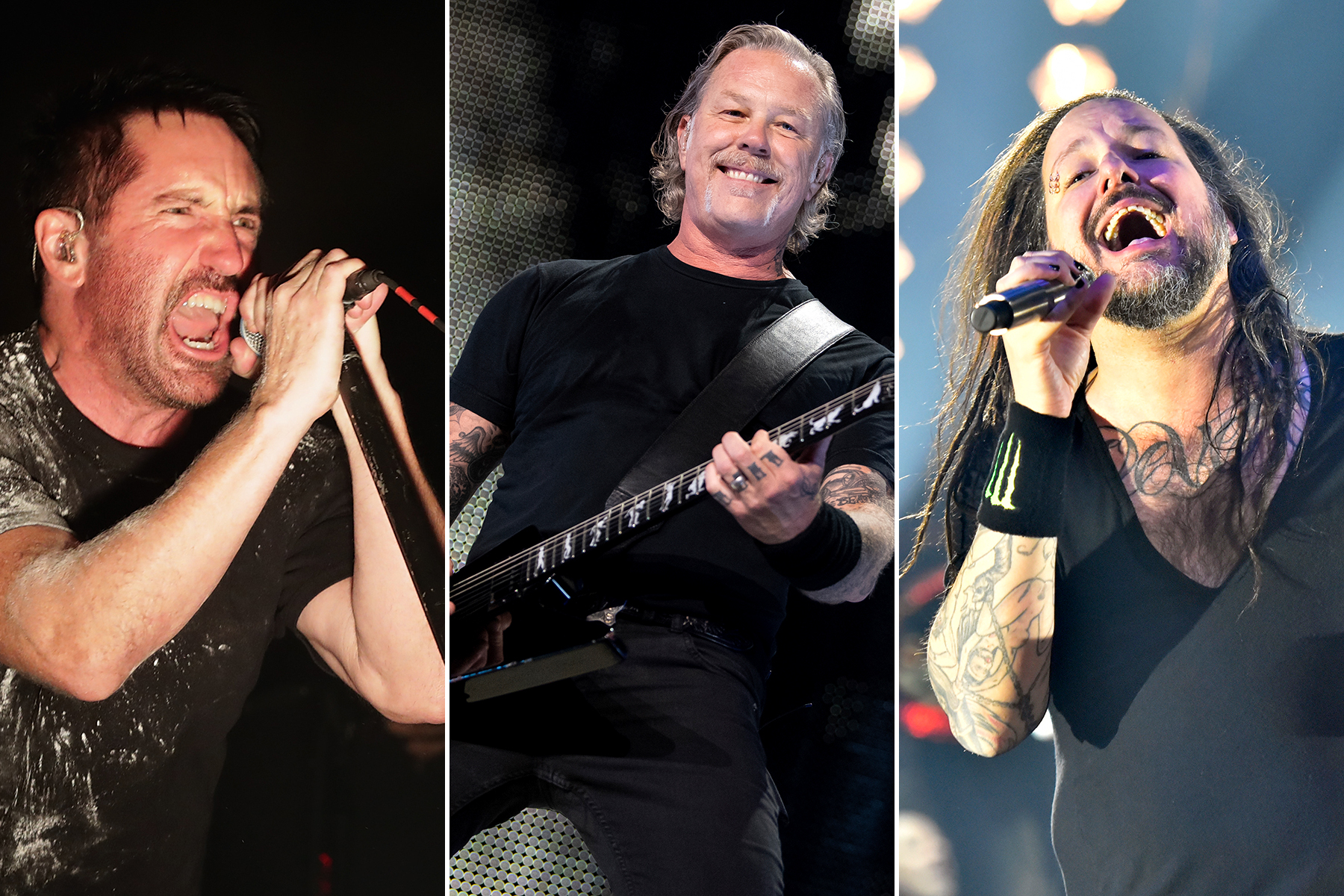