Hayes was released from prison in January and is battling to overturn his conviction. He will join Freedman’s new agency, Red Mist, as a consultant in June, providing intelligence services focused on white collar and financial wrongdoing.

The trader said he had learned new skills in prison while working on his appeal, which is being reviewed by the Criminal Cases Review Commission, a body that investigates potential miscarriages of justice. The CCRC is set to determine whether Hayes’ case will return to the Court of Appeal in June.

Hayes said he needed a job that would enable him to continue working on his case, and that corporate spying matched his skillset.

“I spent a lot of time [in prison] going through the [court documents] written in the tiniest font and reading through hundreds of thousands of files,” the 41-year old told the Financial Times. “It’s something Sarah [his ex-wife, a lawyer] says I’m good at.”

“Nobody fights harder than somebody fighting for their own freedom,” he added. “That’s when you learn new skills”.

He noted that prison officers had remarked that his cell was a “fire hazard” due to the volume of papers inside.

Freedman worked undercover for disgraced film-maker Harvey Weinstein, and has been a private spy since leaving Black Cube in 2018.

The firm will meet a growing demand for private espionage work that intelligence agents said had flourished as enforcement agencies pared back investigations into insolvencies and white collar crime during a period of austerity. Black Cube, founded by veterans of Israeli intelligence agency Mossad, has been among the most high profile in part due to its work for Weinstein.

Hayes became the first banker to be convicted of a global conspiracy to rig the Libor benchmark interest rate in 2015. During his two-month trial the UK Serious Fraud Office portrayed the former trader as the “ringmaster” of an international plot to rig Libor.

He was released in January after five-and-a-half years and claims new evidence will show he was wrongfully convicted. The CCRC is considering up to nine grounds of appeal.

Hayes’ lawyers have argued that the former trader was made a scapegoat for his managers — who Hayes claims knew of and supported his actions — and the banks themselves.

Hayes has a mild form of Asperger’s syndrome, which he has cited as one element of his legal challenge against conviction. During his time at UBS in Tokyo between 2006 until 2009 he was a star derivatives trader, earning the bank more than $280m in profits.

Hayes and Freedman met through the spread better Simon Cawkwell. They will work together on a case against Baron Alli of Norbury, who ran online fashion business Koovs, once dubbed the “Asos of India”. The company collapsed in December 2019 and Freedman is acting for shareholders wiped out by the collapse.

Freedman said Hayes had diligent research skills that would be useful working as a spook. He has spent time advising civil litigants with their own cases against the British Banking Association and various banks. Many of those claimants visited him in prison. 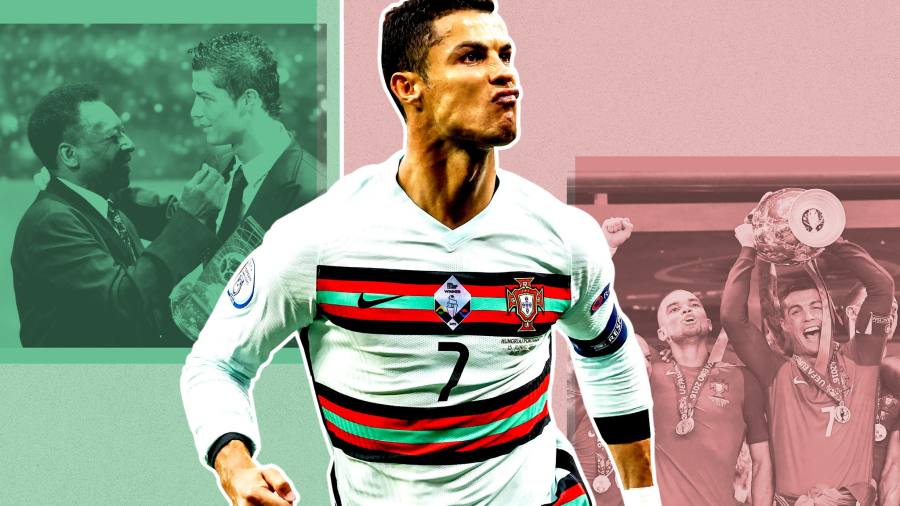 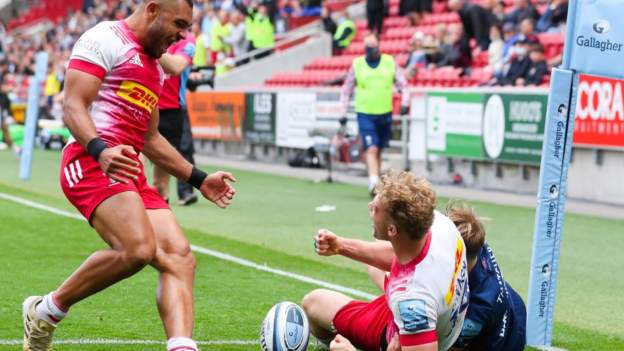 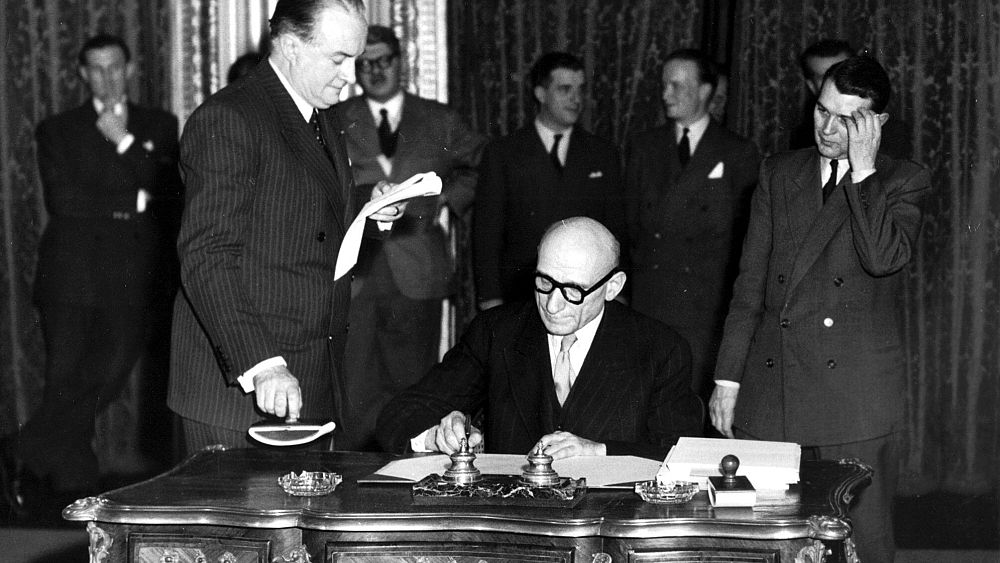 Founding father of EU Schuman moves ahead on sainthood path 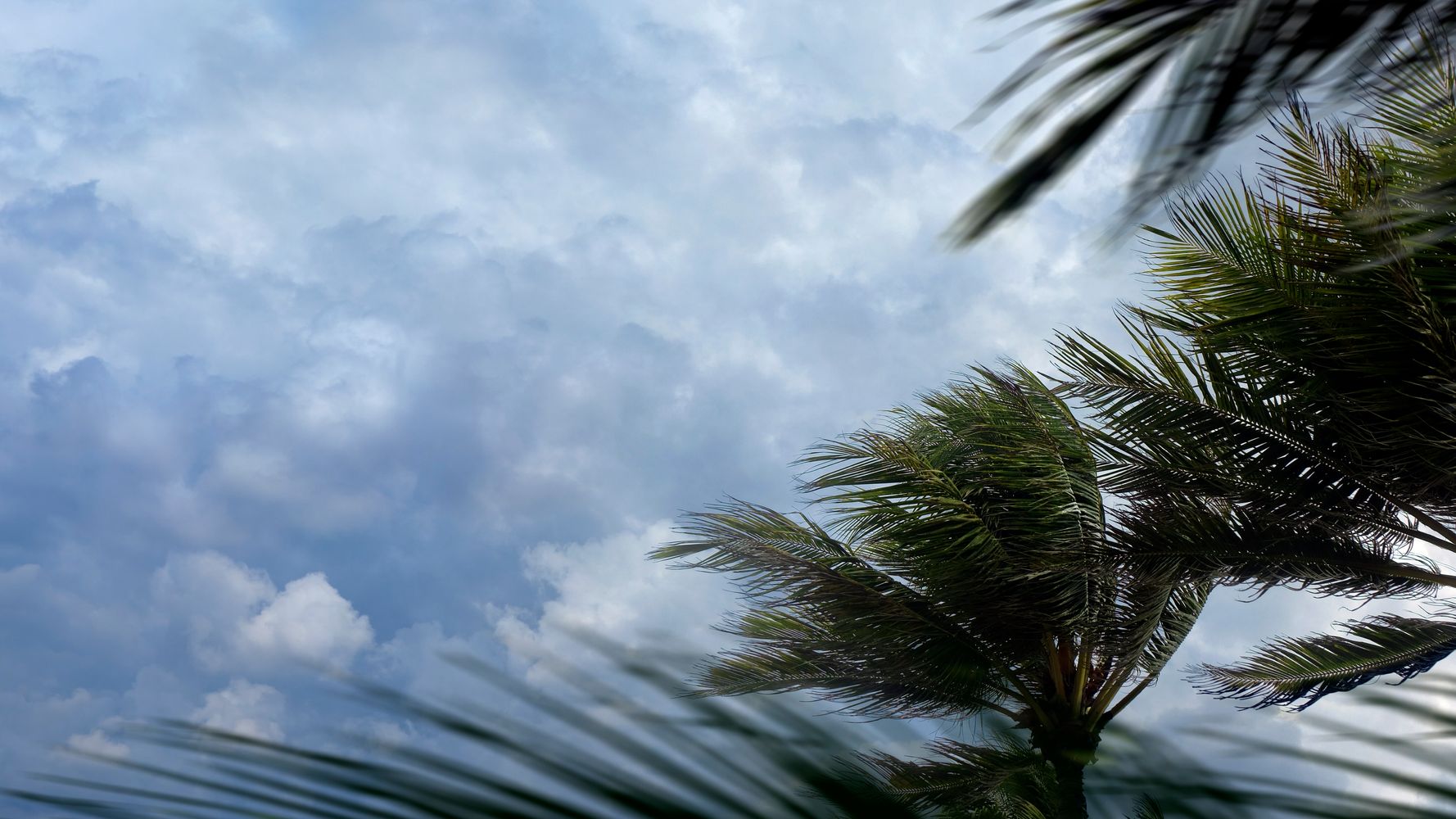