Congress is against these laws as it will destroy the foundations of food security which is based on three pillars – MSP, public procurement and PDS, said Sonia Gandhi. (PTI)

The Congress Working Committee (CWC), the highest decision-making body of the grand old party, today held a meeting to finalise the party’s organisational poll schedule and the way forward for selecting a full-time party president. Speaking during the meeting, interim party president Sonia Gandhi attacked the government on various issues ranging from economy to the farmers’ protests. She said that the situation remains grim and large parts of the economy including MSME and informal sectors have been decimated by the government’s policies. She added that panic privatisation has gripped the government.

Hitting out at the Narendra Modi government’s handling of farmers’ protest, Gandhi said that it shows the insensitivity and arrogance of the government. “Government has shown shocking insensitivity and arrogance on farmers issue through a charade of consultations…It is abundantly clear that 3 farm laws were prepared in haste and Parliament was consciously denied an opportunity to examine them,” she said.

She said that the Congress’ position has been very clear from the very beginning on the issue. Congress is against these laws as it will destroy the foundations of food security which is based on three pillars – MSP, public procurement and PDS.

On the purported WhatsApp chat between Republic TV Chief Arnab Goswami and former CEO of Broadcast Audience Research Council (BARC) Partho Dasgupta, she alleged that the episode indicates national security was compromised and the government’s silence on the matter is deafening. She quoted former defence minister A K Antony’s statement in which he had said that leaking of official secrets of military operations is treated as treason. She added, “Those who give certificates of patriotism and nationalism to others now stand totally exposed.”

Talking about COVID-19 vaccination drive, she hoped that the inoculation process will continue and be completed to the fullest extent.

According to sources, the plenary session of All India Congress Committee will be held on May 29. The organisational election of the party is also likely to be held in May. 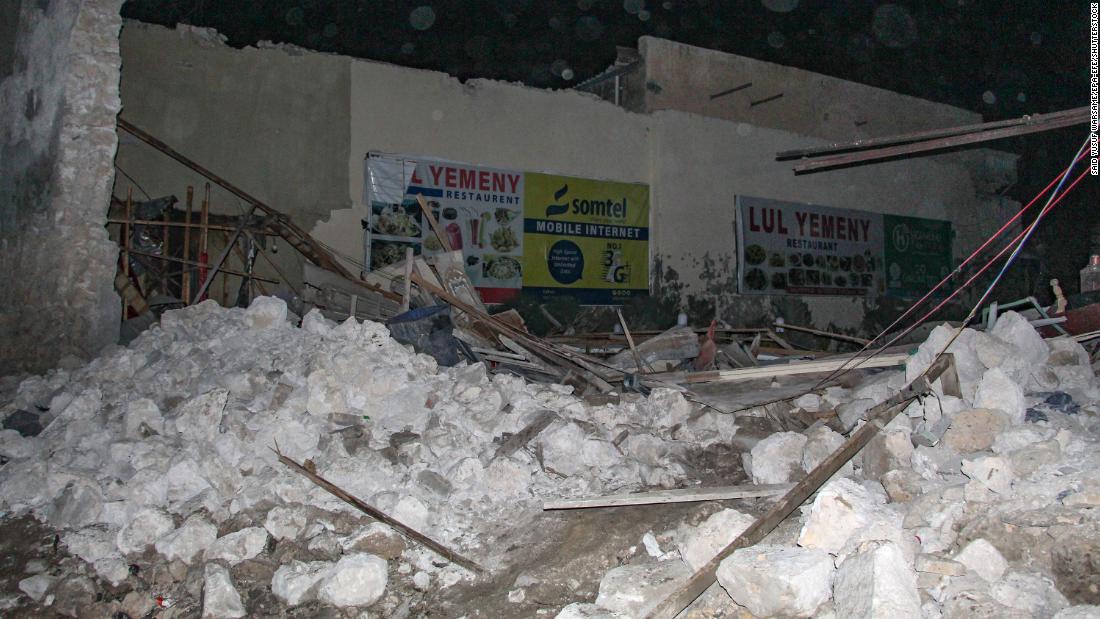 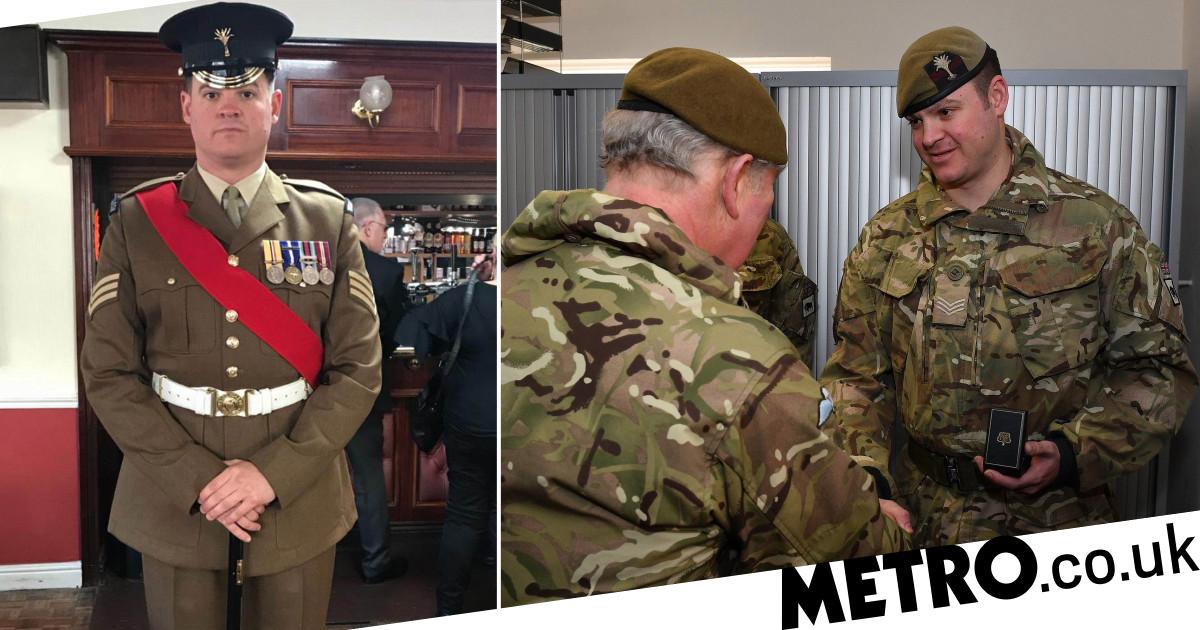 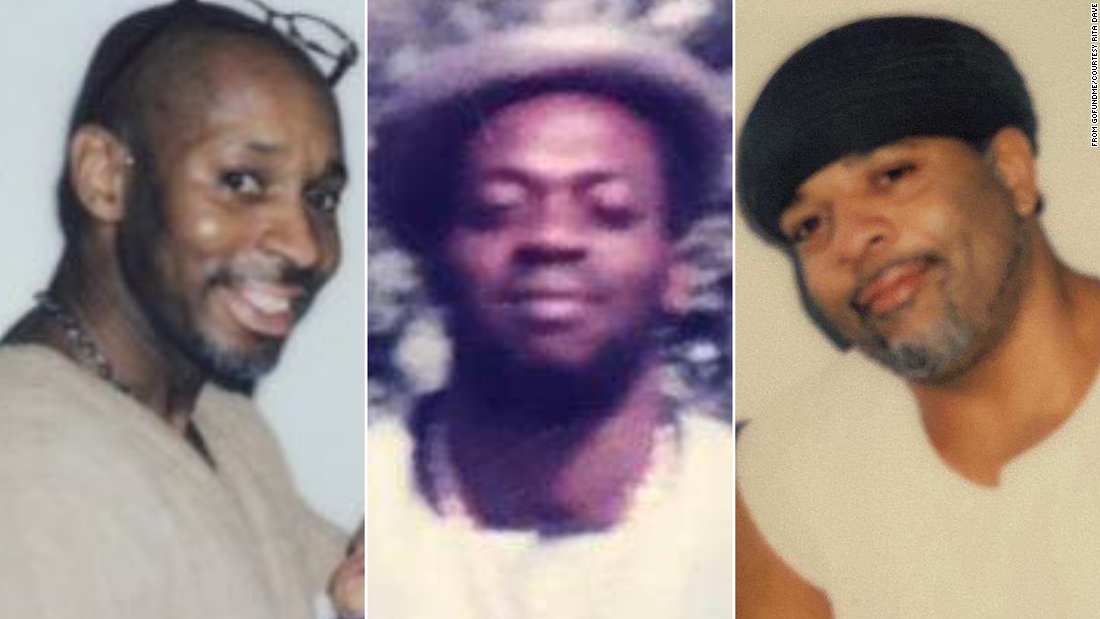