Sign up to myFT Daily Digest to be the first to know about Major League Baseball news.

The professional baseball team in Cleveland, Ohio, will change its name to the Guardians, following a pledge last year to drop the Indians moniker amid a backlash over the use of Native American references in sports.

“We acknowledge the name change will be difficult for many of us, and the transition will take time,” said Paul Dolan, the team’s owner, on Friday. “It is our hope and belief this change will divert us from a divisive path, and instead steer us towards a future where our fans, city, and region are all united as Cleveland Guardians”.

The new name is in homage to eight stone figures known as the “Guardians of Traffic” along downtown Cleveland’s Hope Memorial Bridge.

“Cleveland has always been the most important part of our identity,” Dolan said in a letter to fans posted on the team’s website.

The city’s baseball team is the first major sports franchise to choose a new name amid a wave of pressure from activists. The Washington Football Team, formerly known as the Redskins, dropped the name before the 2020 season but have yet to select a new one. A team executive recently told the Washington Post that the franchise will unveil a new name in 2022.

Cleveland first announced last summer that it was considering a name change and would hold discussions with Native American groups and others, saying it embraced the “responsibility to advocate social justice and equality.”

In December, the team said it was formally launching a search for a new name but would play the 2021 season as the Indians.

Dolan said at the time that “hearing first-hand the stories and experiences of Native American people, we gained a deep understanding of how tribal communities feel about the team name and the detrimental effects it has on them”.

Prior to the decision to swap names, the Indians stopped using their “Chief Wahoo” logo on uniforms beginning with the 2019 season.

Sports franchises have made other changes to eliminate features deemed insensitive. Major League Baseball’s Atlanta Braves, whose team name is also a Native American reference, has replaced its “Chop On” slogan — a reference to the “tomahawk chop” chant that has been a fixture at the team’s home games — with “For the A”.

The Indians barred the use of face paint and headdresses by fans at Progressive Field, the team’s home ballpark in Cleveland, ahead of the 2021 campaign.

Paul Dolan’s father, attorney Larry Dolan, purchased the franchise in 2000 for a reported $323m. The team is now worth an estimated $1.16bn, according to Forbes. 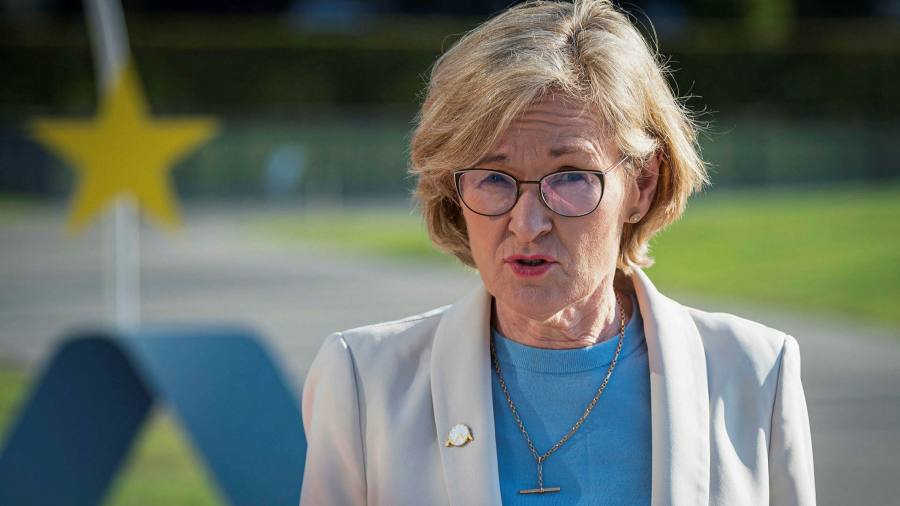 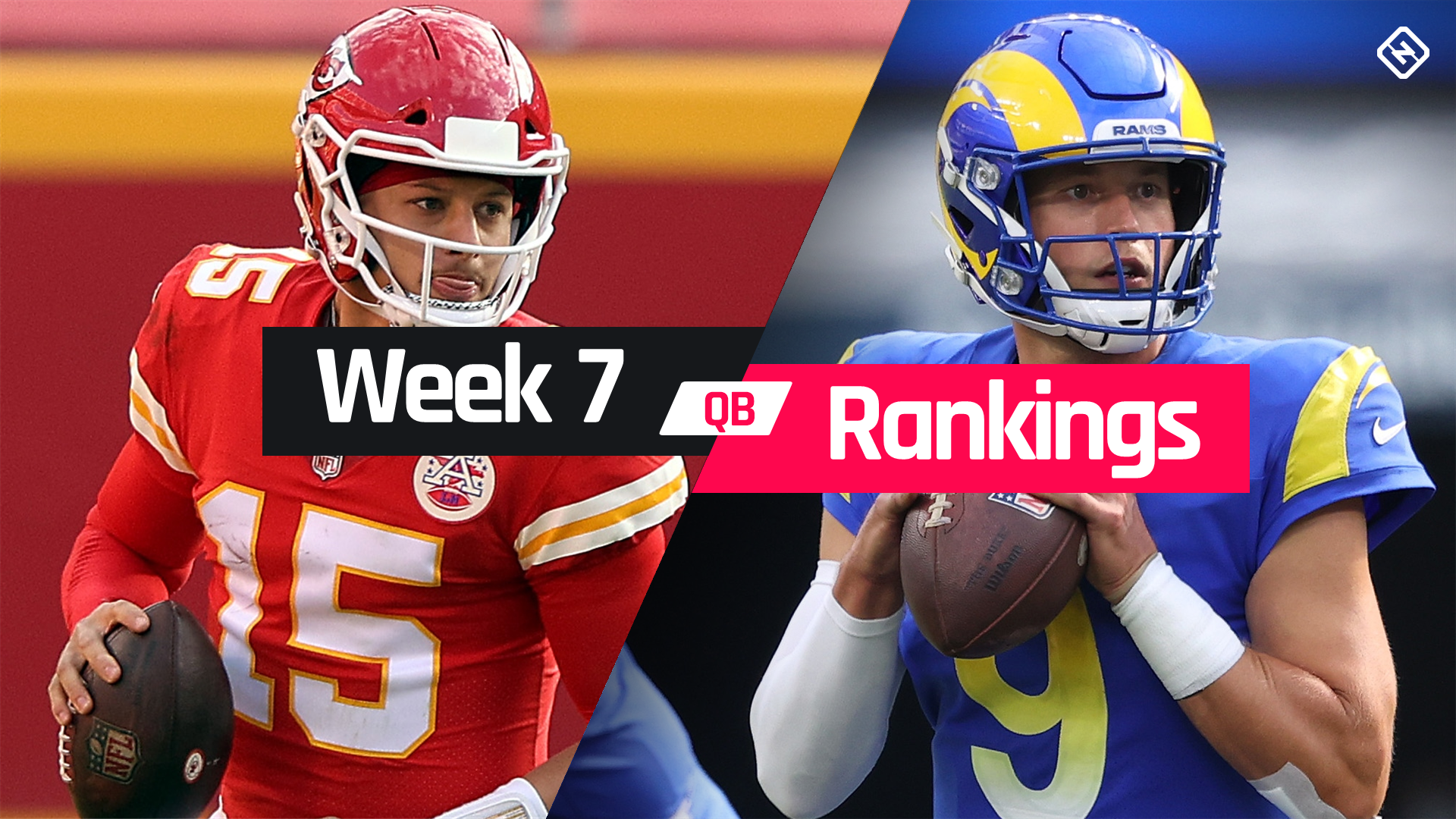 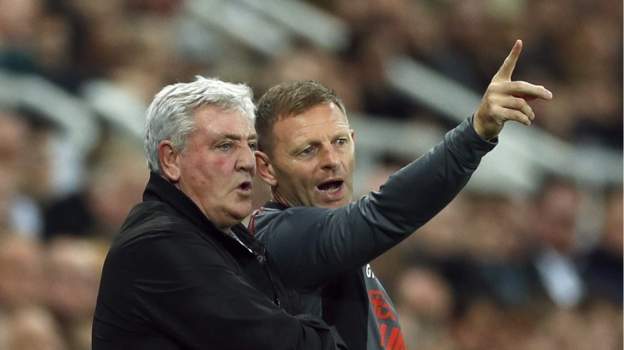 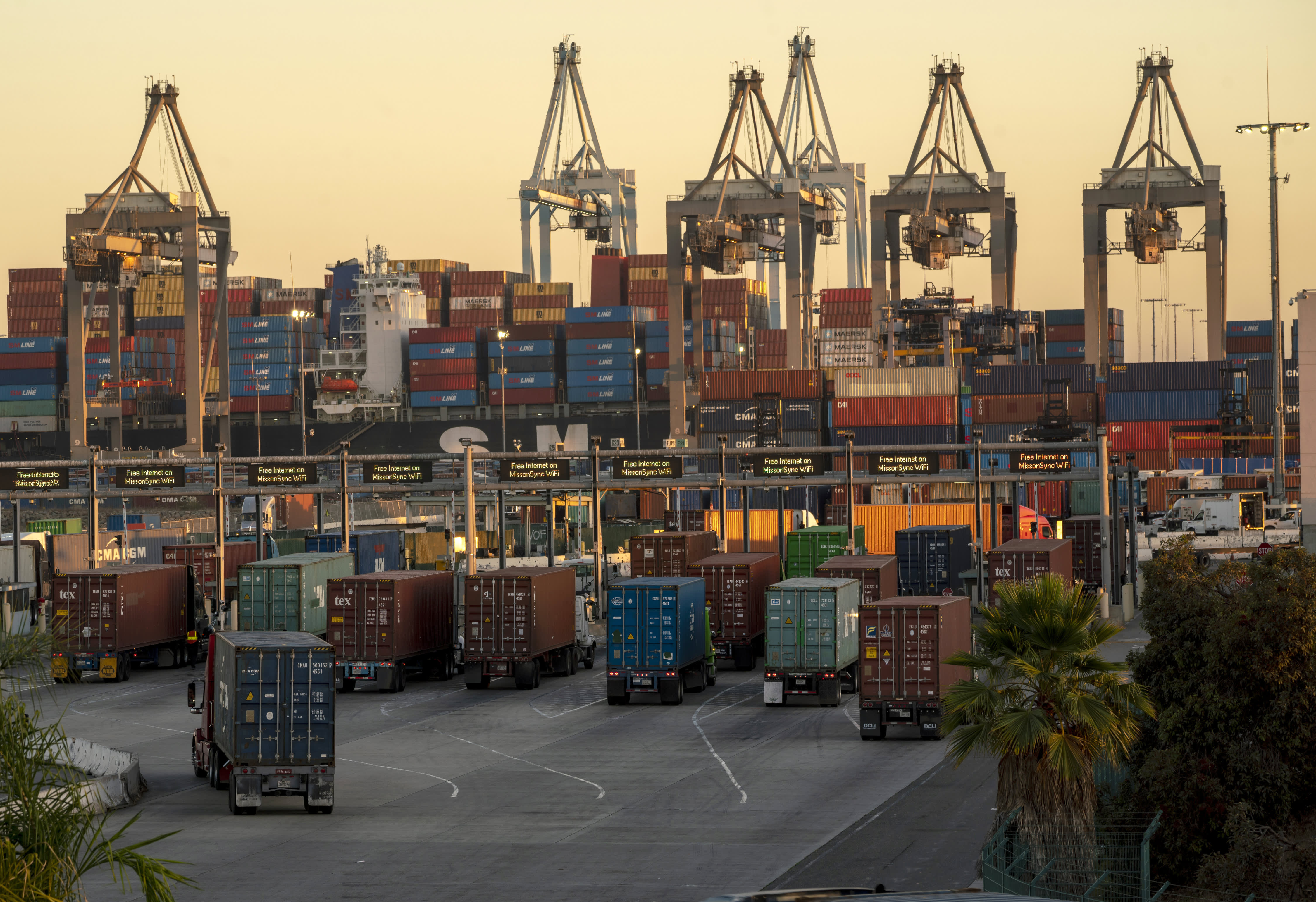