CBI had asked for a 14-day custody of former National Stock Exchange CEO Chitra Ramkrishna, who was arrested on Sunday night by the investigative agency. She and former NSE group operating officer Anand Subramanian have been accused of market manipulation in the co-location scam.

A Delhi court has given a seven-day custody of former National Stock Exchange CEO Chitra Ramkrishna to the Central Bureau of Investigation in the co-location scam on Monday. CBI had asked for a 14-day custody of Ramkrishna, who was arrested on Sunday night by the investigative agency. She and former NSE group operating officer Anand Subramanian have been accused of market manipulation in the co-location scam.

CBI told the Delhi court that it recovered 2,500 email exchanges between various accused, and said it is seeking a 14-day custody. CBI said that Ramkrishna was confronted with Anand Subramanian but she refused to even recognise him. In the court, CBI also said it used the services of a senior psychologist for questioning her. The officials said the psychologist too came to the conclusion that she was evasive in responses. Hence, the CBI had to arrest her. The CBI had earlier grilled Ramkrishna for three consecutive days.

Meanwhile, according to Ramkrishna’s lawyer she stopped the NSE co-location scam, and did not do it. Separately, a CBI court also extended custody of Anand Subramanian till March 9. The CBI court had sent Subramanian, former NSE employee and advisor to Ramkrishna, to CBI custody. He was arrested by the CBI from Chennai.

The Income Tax Department had earlier raided various premises linked to Ramkrishna in Mumbai and Chennai. In February, the Securities and Exchange Board of India charged Ramkrishna and others with alleged governance lapses in the appointment of Subramanian as the chief strategic advisor and his re-designation as group operating officer and advisor to MD. Subramanian was allegedly referred to as the “yogi” in the forensic audit but SEBI in its final report had rejected the claim.

The arrest under co-location scam came as fresh revelations about irregularities at the country’s largest stock exchange came to the forefront. The CBI was initially probing the co-location scam since 2018 against a Delhi-based stockbroker, FIR for which was initially registered in May 2018. SEBI in a report observed that the NSE and its top executives violated securities contract norms relating to the appointment of Subramanian as group operating officer and advisor to the managing director. 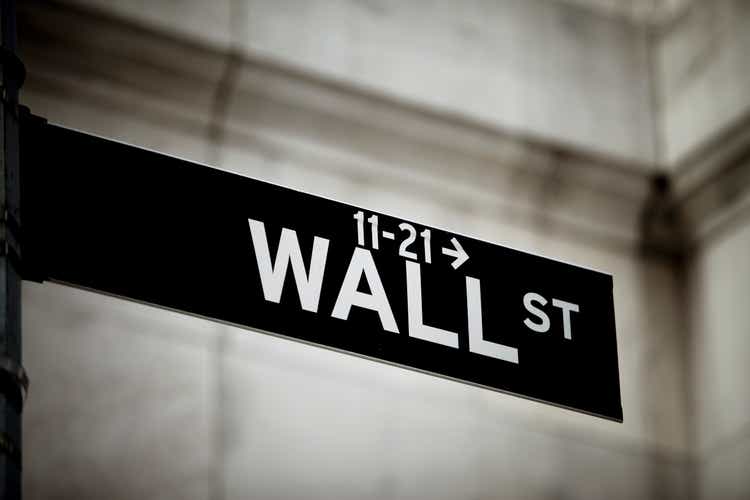