Factory owners in China and their customers worldwide have been told to prepare for power supply disruptions becoming part of life as President Xi Jinping doggedly weans the world’s second-biggest economy off its dependence on coal.

Months of shortages have cut power to households in China’s north-east and caused outages at factories across the country. But energy demand is still surging amid record demand for Chinese exports, and the problems will be compounded by the prospect of freezing temperatures in winter.

Despite a flurry of central government interventions, spearheaded by premier Li Keqiang, Chinese manufacturers and multinationals alike have been urged to boost energy efficiency in their factories and speed up investment in renewable energy.

“It’s the domino effect when you cut electricity: it directly affects the glues in the production line, we have to reset the jigging, it removes 20 to 30 per cent of productivity from the day . . . It’s really a hassle,” he said.

Will Jones, chief operating officer for the British Home Enhancement Trade Association, said a third of members in the DIY and gardening sector reported that suppliers had extended their lead times. The knock-on effect, Jones said, was further inflationary pressure and a wider range of product shortages.

“This is having an impact on an already very challenging situation for suppliers with constraints on the availability of space on container ships and spiralling costs,” said Jones.

The Chinese government has taken a short-term pragmatic approach to addressing the energy shortfall by reverting to dirtier fuels, despite its longer-term promises to cut coal.

Over the past week, the government ordered a rapid expansion of coal mines. It also decreed sweeping market reforms, forcing all coal-fired power generators to sell into the wholesale market, allowing electricity prices to rise by as much as 20 per cent, and lifting price caps for some big users.

The market overhaul is a “huge step” towards liberalisation of the power sector, said David Fishman, an energy analyst at the Lantau Group.

The government’s actions, however, are not expected to end power supply disruptions immediately.

“A lot of the companies were really surprised by the intensity” of the shortages, said Thomas Luedi, a Shanghai-based energy expert at consultancy Bain. But they had to “recognise it might be the case again towards the end of the year”.

Luedi added that energy price increases would quickly compel some manufacturers to cut production, providing a measure of relief to the strained power grid.

“Inefficient producers might fall off the cliff,” he said, pointing to smaller-scale makers of smelting materials such as ferromanganese and metallurgical grade silicon as the likely early victims.

In a concession that the problems could not be solved immediately, Guangdong officials have privately warned that rationing would probably persist. They also encouraged companies to use their own electricity generation, which probably means even greater use of diesel for power generation.

“A lot of companies are going to go back to their backyard generators. Some of them are illegal. They will have to retrofit them, but that’s a lot faster than starting up a power plant,” said a businessman in southern China, who asked not to be named.

“The shortages are eliminating 30 to 40 per cent of operation time and trading companies are experiencing the same downside,” he said, adding power shortages would not “go away tomorrow”.

Richardson, the factory owner, has resorted to firing up diesel generation despite a fivefold cost increase, to get his loudspeakers to customers in Europe and the US. He has also brought in temporary staff for overnight shifts and is turning to higher-cost airfreight as a workaround for clogged ports.

Even companies well-placed to benefit from the government’s response — such as those selling mining services and back-up power generation — are faced with problems seizing the opportunity.

Nathan Stoner, who leads the China operations of Cummins, a US mining and power industry group, said “while there are some opportunities”, the company’s operations had been constrained by power cuts hitting its factories and those of its component suppliers.

In Britain, Steve Levy, managing director of UK retailer Heat Outdoors, said all but one of his Chinese suppliers of outdoor heaters and hand dryers, which are mainly based in Jiangsu and Guangdong, had experienced part-week shutdowns. Lead times from one Chinese supplier had jumped to six months, up from four months during most of the pandemic and 10 weeks before coronavirus struck.

“I can’t make a decision for April,” Levy said, because he had “no idea” what the market would be like then.

Bain’s Luedi cautioned that people should not be “fooled” by China’s reversion to coal to manage this crisis.

“The trendline is clear. But you’ve got a lot of volatility around the trendline,” he said. “You only need to have a few more percentage points of economic growth and that can put the system temporarily out of whack.” 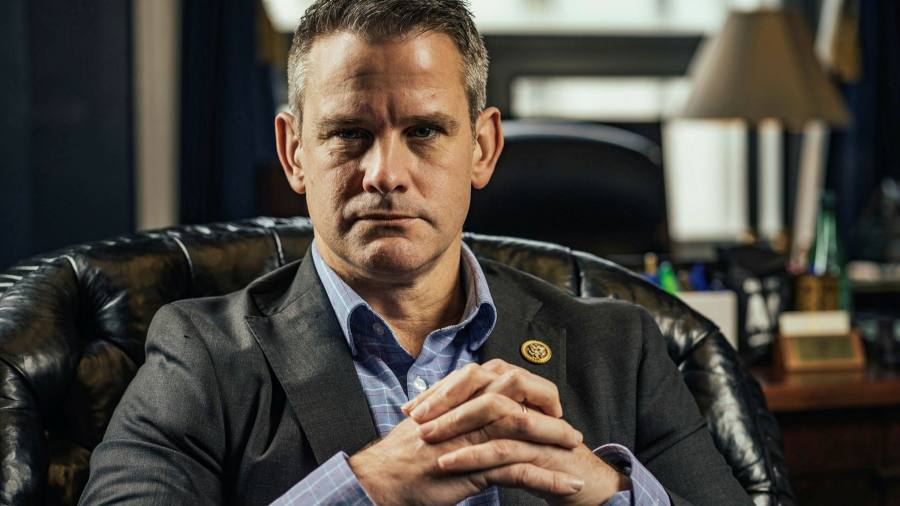 Charlie Munger wishes cryptos had never been invented, says China made correct decision to ban them
3 seconds ago 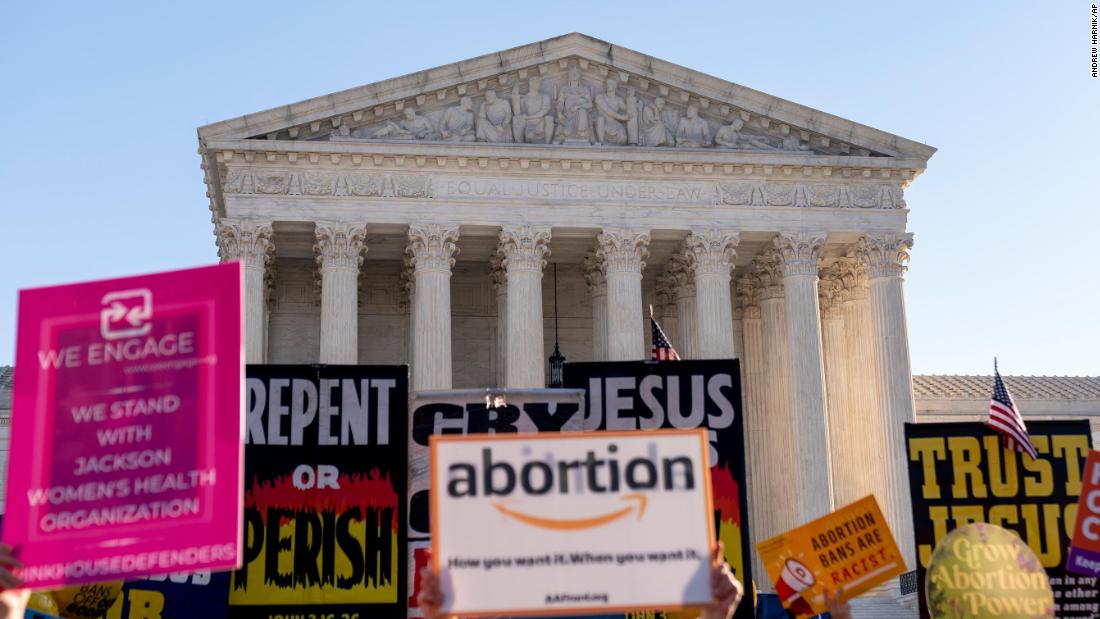