President Idriss Déby Itno, the strongman leader of Chad and one of the west’s staunchest allies in the battle against jihadis in the Sahel, has been killed while visiting troops on the frontline, an army spokesman said.

The 68-year-old president sustained injuries while commanding troops fighting a rebel incursion heading for the capital N’Djamena, the spokesman said on state television.

The news came just hours after provisional results showed that Déby, one of Africa’s longest-serving rulers, had extended his 30 years in power by winning a sixth term in elections earlier this month.

His death will have great implications not just for the impoverished yet oil-rich central African country, but across the region, where Chad is central to the fight against Boko Haram and other jihadist groups including those linked to Isis and al-Qaeda that operate across the Sahel.

Déby was a key ally for France and the US and, although his son has been appointed as interim head of state, his death potentially leaves a power vacuum.

The circumstances of Déby’s death were not yet known, although as a longtime soldier, he was known to don military fatigues to join troops on or near the frontlines of various battles and was admired by French soldiers as a kind of “Chadian Napoleon”, according to François Gaulme of Ifri, the French Institute of International Relations.

The Chadian army is considered the most effective in the Sahel, and a key partner of France’s 5,000-troop Operation Barkhane, which is based in N’Djamena. Paris is leading the fight against extremism in the region. “This [Déby’s death] puts a question mark over the whole French strategy in the Sahel,” said Gaulme.

President Emmanuel Macron’s Elysée Palace said Chad had lost “a great soldier and president who laboured ceaselessly for three decades for the security of his country and the stability of the region”, while France had lost “a brave friend”.

The army said that Déby’s son General Mahamat Kaka had been named interim head of state. The government and parliament would be dissolved and Kaka would head a transitional military council to hold power for 18 months before the organisation of “free, democratic and transparent” elections, according to the army.

General Stephen Townsend, commander of US Africa Command, told the House armed services committee on Tuesday that he expected good relations with France and the US to continue, but stressed that the situation was not clear. “There could be some potential for violence and we are working closely with our country team there,” he said.

The US state department said: “We offer the people of Chad our sincere condolences as they mourn the passing of President Idriss Deby Itno. We condemn recent violence and loss of life in Chad.

“The United States stands with the people of Chad during this difficult time. We support a peaceful transition of power in accordance with the Chadian constitution.”

Ayisha Osori, executive director of Open Society Initiative for West Africa, called the elevation of Kaka an “unconstitutional power grab” with “the potential to increase instability”.

“The response to this coup from [the African Union], France, EU and other partners of the fight against insecurity in the Sahel must be unequivocal condemnation,” she said.

Chad’s highly capable military and its central location has made it an important ally of western powers, insulating Déby from criticism about human rights abuses and the undermining of democracy. 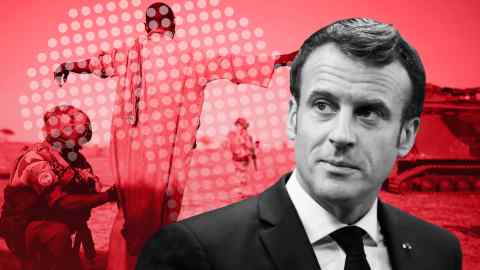 Paris maintains influence in many of its former African colonies. French analysts say Paris has reverted to its traditional Africa policy of supporting incumbent dynasts and presidents after the attempt by Macron’s predecessor, the Socialist president François Hollande, to champion democracy on the continent.

The Elysée, which is concerned about increasing Russian and Turkish influence in its former African colonies, said it was important that the transition happen peacefully “in a spirit of dialogue with all political actors and civil society to permit the return of inclusive governance”.

Déby’s grip on power had been threatened in recent weeks by a pair of rebel convoys. Some rebels crossed the border from Libya on election day. The Chadian army was thought to have beaten the rebels back.

Déby’s campaign had said on Monday that he had travelled to the front line to lead his troops in battle against the Front for Change and Concord in Chad (FACT) rebels, who the government calls “terrorists” and who operate from neighbouring Libya.

Two years ago, Paris diverted Mirage fighter jets from Operation Barkhane to strike a similar column of 40 pick-up trucks carrying armed rebels who operate from neighbouring Libya, drawing criticism that they were intervening in internal affairs to protect Déby.

Déby joined the army in the 1970s and trained in France before returning home to support president Hissène Habré, who in 2016 was found guilty of gross human rights violations, including sexual slavery and ordering the killing of 40,000 people. Déby served as commander-in-chief of the armed forces under Habré before overthrowing him in 1990 in an assault launched from Sudan. 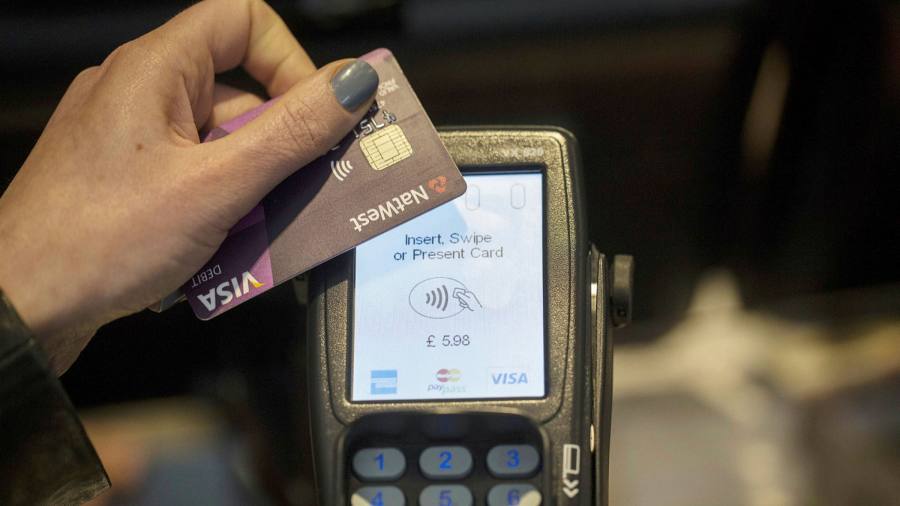 US inflation rises faster than expected to 4.2% in April 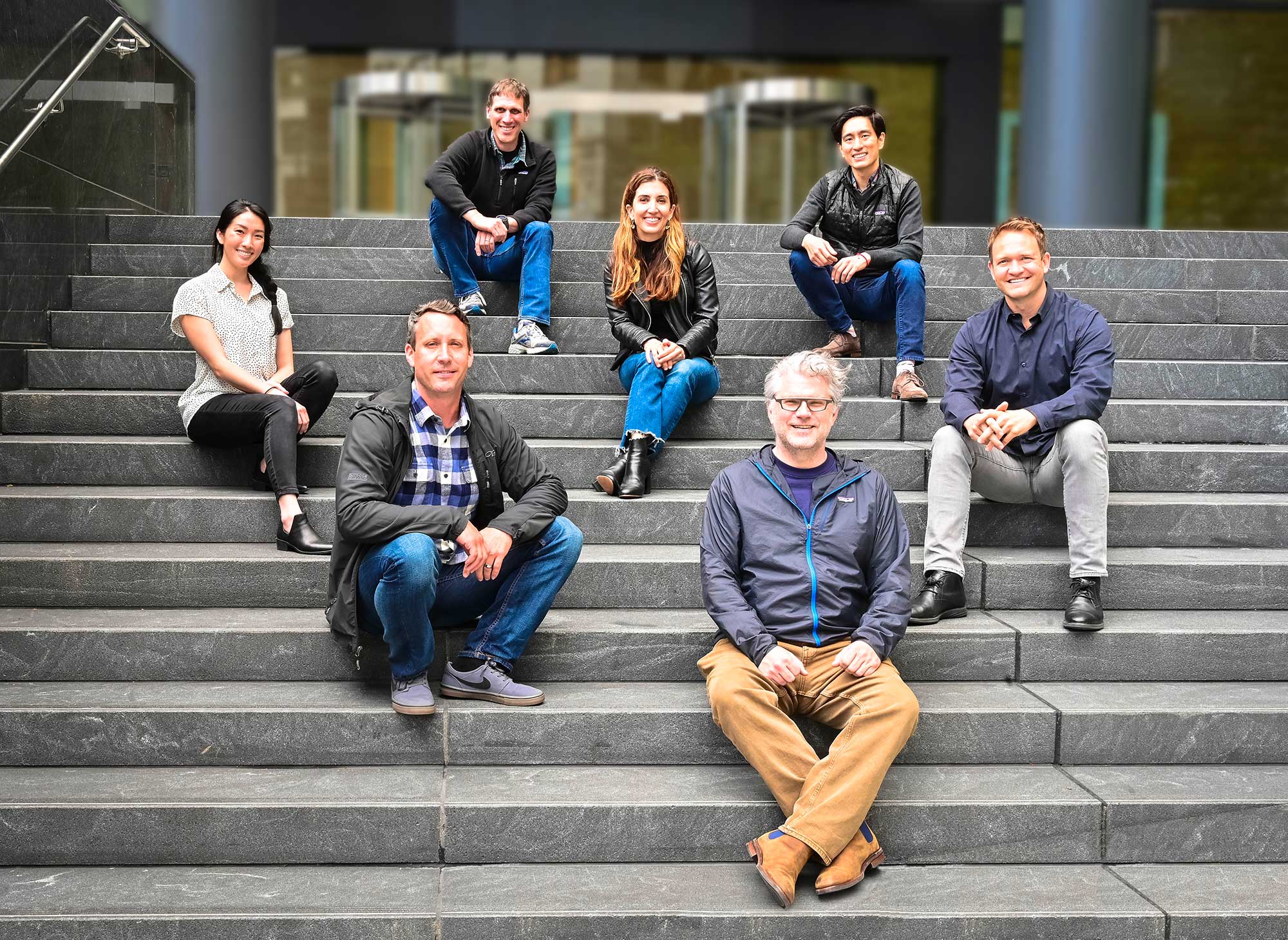 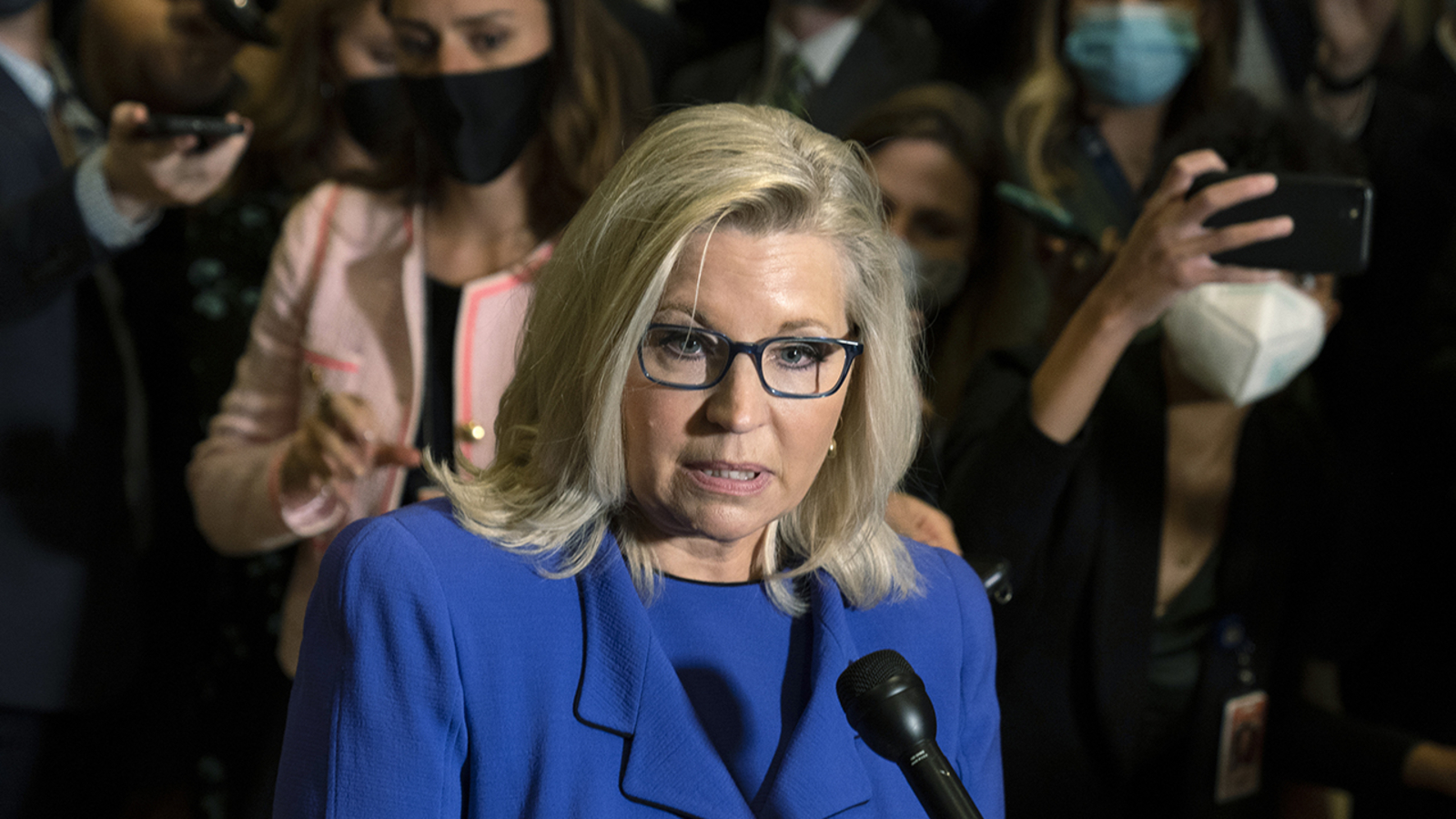 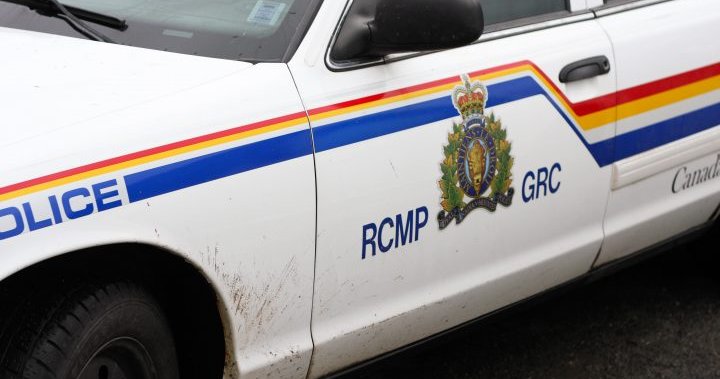 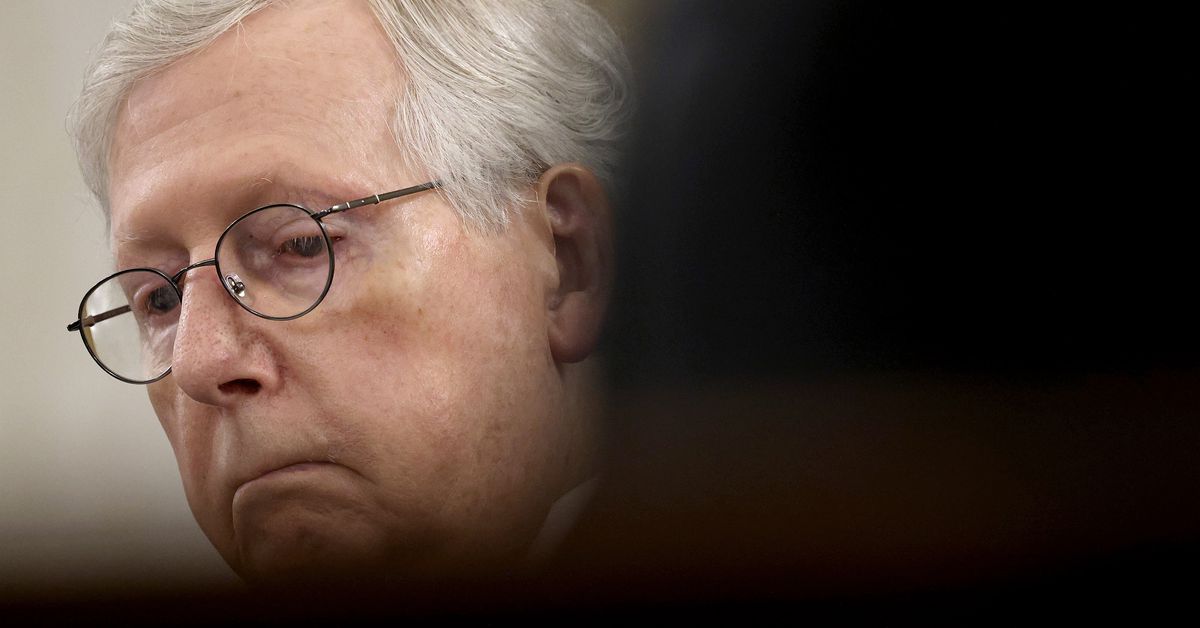 As McConnell gears up for obstruction, 43 percent of Republican voters say they prefer bipartisanship
5 mins ago