The government on Saturday said it will develop a framework to keep a check on fake reviews posted on e-commerce websites to protect consumer interest. The consumer affairs ministry along with the Advertising Standards Council of India (ASCI) held a virtual meeting on Friday with stakeholders, including e-commerce entities, to discuss the magnitude of fake reviews on their platforms. Fake reviews mislead consumers into buying online products and services.

According to an official statement, the Department of Consumer Affairs (DoCA) will develop these frameworks after studying the present mechanism being followed by the e-commerce entities in India and best practices available globally. Consumer forums, law universities, lawyers, FICCI, CII and consumer rights activists, among others, participated in the meeting to discuss the magnitude of the problem and roadmap ahead for fake reviews on websites.

Since e-commerce involves a virtual shopping experience without any opportunity to physically view or examine the product, consumers heavily rely on reviews posted on platforms to see the opinion and experience of users who have already purchased the good or service.

“Traceability by ensuring the authenticity of the reviewer and the associated liability of the platform are the two key issues here. Also e-commerce players must disclose as to how they choose the ‘most relevant reviews’ for display in a fair and transparent manner,” Consumer Affairs Secretary Rohit Kumar Singh said.

All stakeholders agreed that the issue deserves to be monitored closely and appropriate framework governing the fake reviews should be developed for protection of consumer interest, the statement said. Stakeholders from e-commerce companies claimed they have frameworks in place by which they monitor fake reviews and would be pleased to take part in developing a legal framework on the issue, it added.

The issues discussed in the meeting included how paid reviews, unverifiable reviews and the absence of disclosure in case of incentivized reviews make it challenging for consumers to recognise genuine reviews. 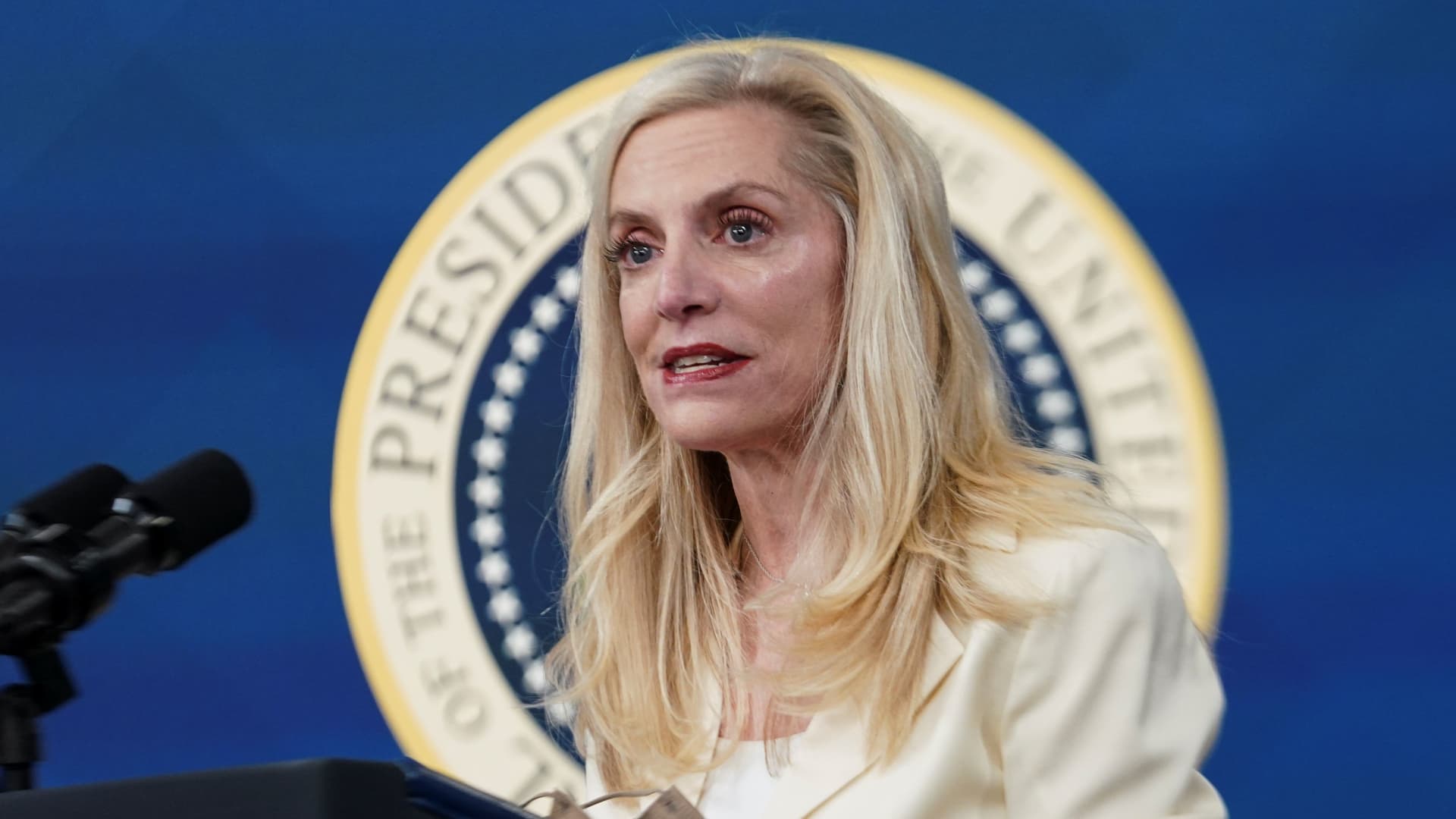 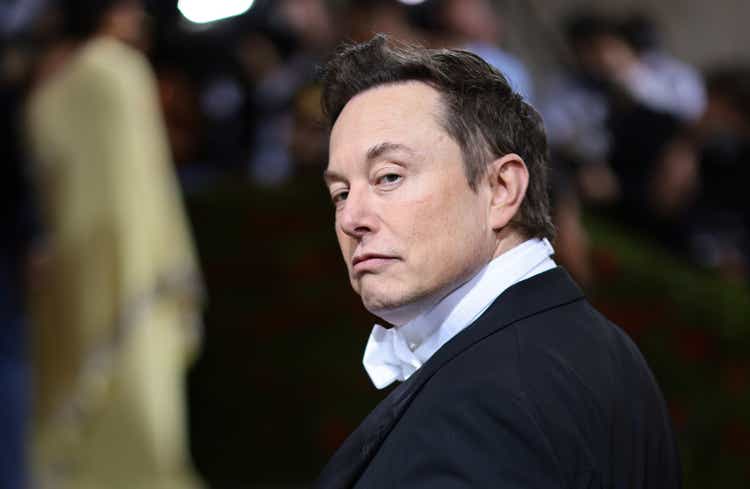