The affidavit does not directly address the specific issue of whether the Centre will revisit the policy to procure 100% of the vaccines.

The Centre’s responses to queries put forth by the Supreme Court leave several questions unanswered. Critically, we are still in the dark on the quantum of vaccines that will be available over the next few months. The Centre has said that even if it receives additional permissions and licences by invoking the compulsory licensing of provisions under the Patents Act, the raw materials shortage would prevent any immediate increase in production.

The 200-page affidavit notes that inoculating the country in one stretch is not possible “…due to the very suddenness of the pandemic, limited availability of vaccine doses…”. It also says the government is in talks with global drug majors like Pfizer and Moderna for imports though nothing concrete appears to have emerged from these discussions so far. It believes that exercising statutory powers either under the Patents Act 1970—read with TRIPS agreement and Doha declaration, or in any other way—can only prove to be counter-productive.

One hopes the discussions via diplomatic channels yields results. The Centre notes that ‘efforts of procurement from other countries have their own challenges as, unlike other vaccines in the past, every country of the world needs vaccines for its domestic use at this juncture”. The news on remdesivir, too, isn’t good given the shortage of inputs needed to produce the drug.

Indeed, given our population, the Centre should not have exported 66 million doses of vaccines before ensuring Indian citizens had adequate supplies. The affidavit does not directly address the specific issue of whether the Centre will revisit the policy to procure 100% of the vaccines.

Given the severe shortage of vaccines, at this point, it is best the Centre be the sole procurer, buying from all manufacturers, local and overseas. It can then distribute them equitably between the states, apart from apportioning a share for the private sector. A centralised policy alone can ensure equitable allocation; else, financially stronger states could make off with the available stocks, leaving the weaker states stranded.

The government has said in the affidavit it is taking care to see the manufacturers are not ‘unduly enriched’. While that is a fair objective—and the Centre has done well to procure the vaccines from SII at Rs 150 per dose—local vaccine manufacturers should not be financially hurt to the extent the business and R&D suffer; if that happens, the country will lose out.

The affidavit says that the vaccination strategy is just, equitable and non-discriminatory, and that any “overzealous” though well-meaning judicial intervention may result in unforeseen consequences. The point is the Centre is way behind the curve on dealing with the second wave; vaccines are in short supply as is oxygen and other drugs. It is not unjustified on the part of the SC to ask for details and clarity. On Saturday, the SC set up a 12-member task force to streamline and ensure the “effective and transparent” allocation of medical oxygen to the states and UTs. Unless we deal with the pandemic in a more efficient way, the damage cannot be contained. 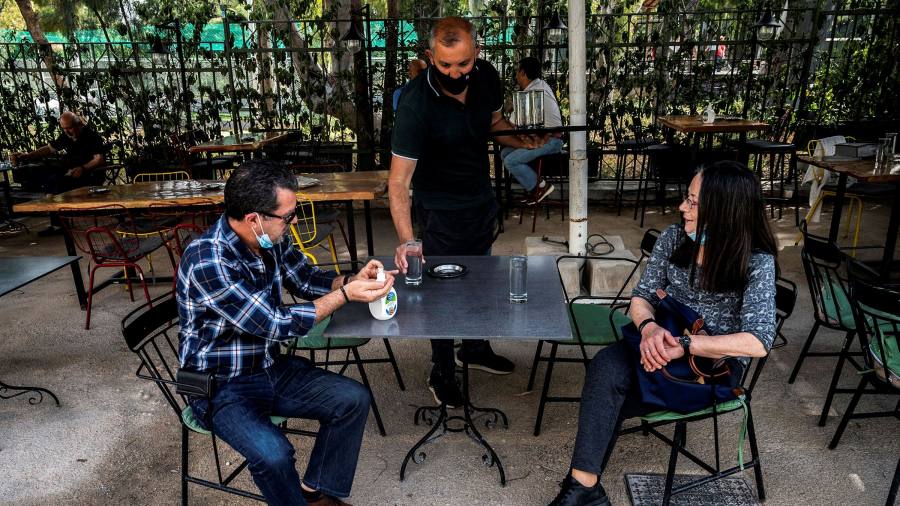 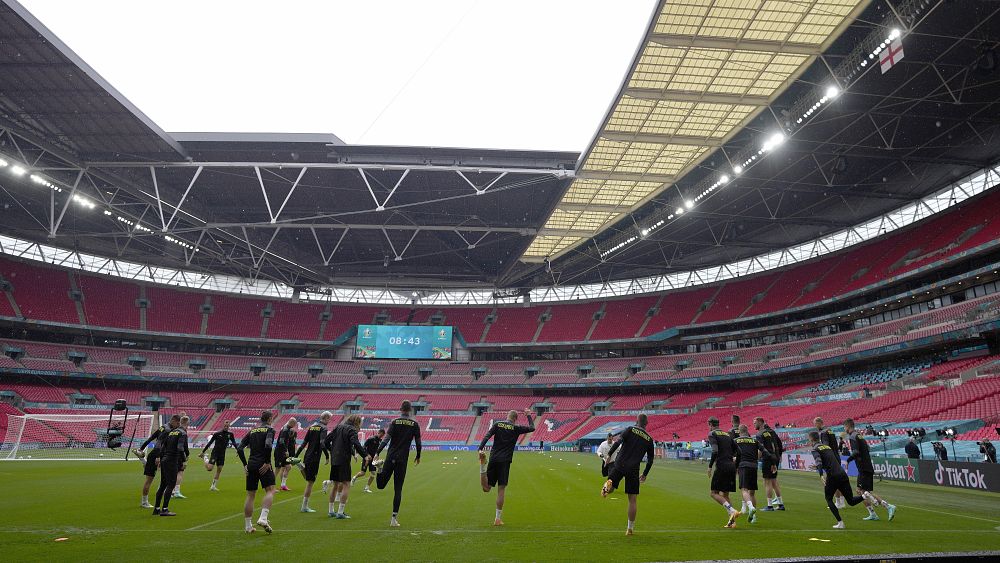 ‘TMZ Investigates UFOs: The Pentagon Proof’ Comes to Fox Next Week
2 mins ago 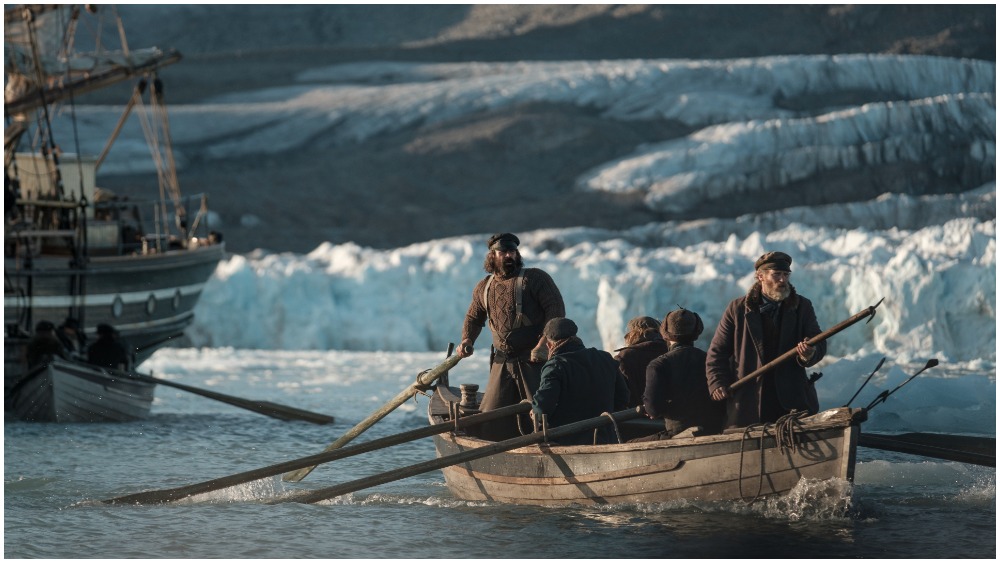