Bob Iger, Walt Disney’s executive chairman, has invested in alternative protein company Perfect Day, lending his name to a small start-up looking to replace an array of dairy products even before it has launched a mass-market product.

In his first such move since stepping down as Disney’s chief executive in February, Mr Iger will also join the board of Perfect Day, which has raised $360m from investors including Temasek of Singapore and Li Ka-shing’s Horizons Ventures.

He declined to say how much he had invested but told the Financial Times he saw “enormous potential” in the 150-person group. Its patented technology uses fungi, fermentation tanks and digital copies of cow DNA to create animal-free proteins that, it says, better replicate the texture and taste of dairy products than current alternatives.

“I certainly am mindful of the reputation I’ve established, and it’s my intention to not do anything that tarnishes that reputation,” Mr Iger said.

Perfect Day has so far commercialised just one product, a $5.99-a-pint vegan ice cream launched this summer. But it is targeting a wide swath of the dairy industry, from cheese to milk, and hoping to address the challenge of scaling up by working with established brands rather than attempting to sell directly to consumers.

Co-founders Ryan Pandya and Perumal Gandhi told the FT they were in advanced negotiations with several global food companies, and expected to announce partnerships with large ice cream and cream cheese brands in the coming months.

Investors have put record sums recently into competitors offering plant-based and cell-cultured alternatives to dairy products, eggs and meat, most of which have launched consumer brands, from Oatly oat milk to Impossible burgers. 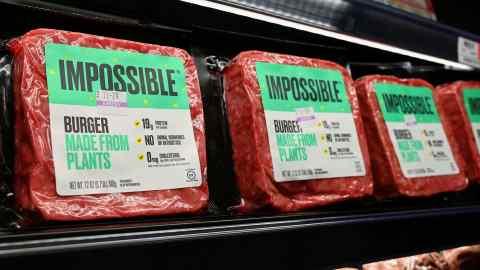 Mr Iger said he could “open doors” for Perfect Day and would bring experience of brand-building and “operational excellence” from his time at Disney and Apple, which was his only other for-profit directorship until he left its board last year.

He predicted that growth in new, more environmentally sustainable food businesses would “explode” in the coming years. “I’m really betting on the potential that I see in this product and the potential I see in the founders.”

Mr Pandya said the company was not yet looking to go public but wanted to operate with the disciplines and profitability public markets would expect.

“We’re entering a potentially sensitive stage where most companies could make big mistakes,” Mr Gandhi said, adding that Mr Iger’s backing “just adds a layer of credibility to us”.

Disney has been grappling with a Covid-19 pandemic that has closed cinemas and cruise ships, stalled film and television production and cost 28,000 jobs in its theme parks. It is doubling down on the Disney Plus streaming service Mr Iger launched last year, which remains lossmaking but has gained more than 60m subscribers.

Mr Iger said he had been drawn to the idea of mentoring founders of “disruptive” businesses outside the media and entertainment industry where he has spent his career. “The last thing I need to do is to spend my time further disrupting businesses like that,” he said. 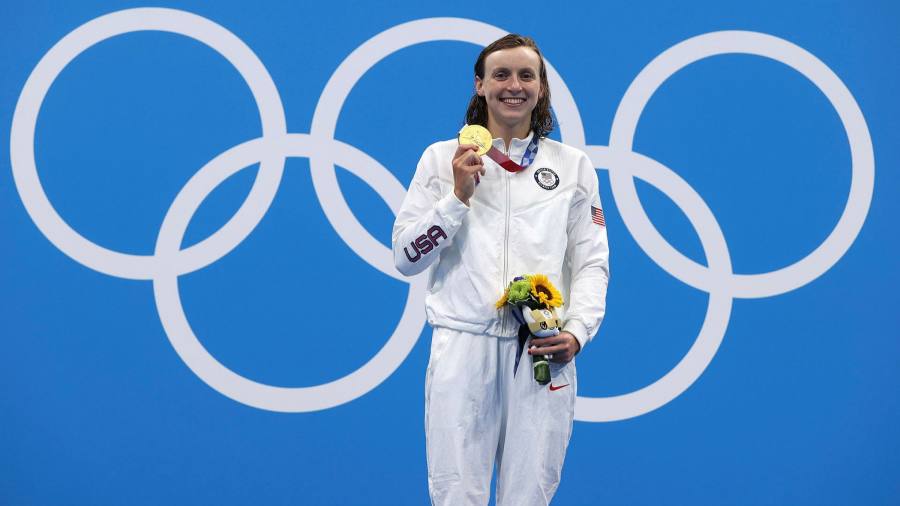 Ledecky vs Titmus: the rivalry of the Tokyo Games

Air India to increase flight frequency to US from August 7 as demand from students grows; check details 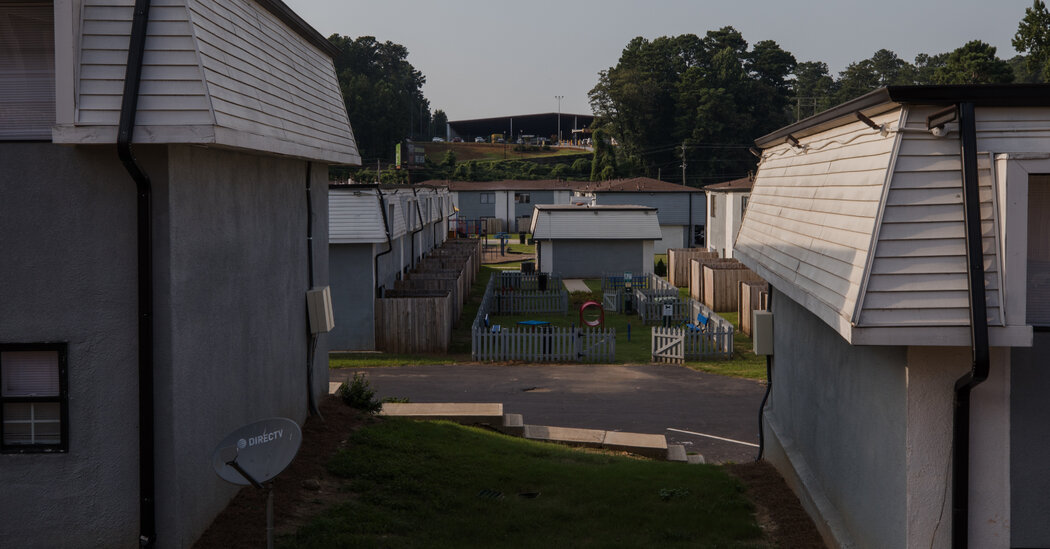 For Tenants Nationwide, a Scramble to Pay Months of Rent or Face Eviction
7 seconds ago 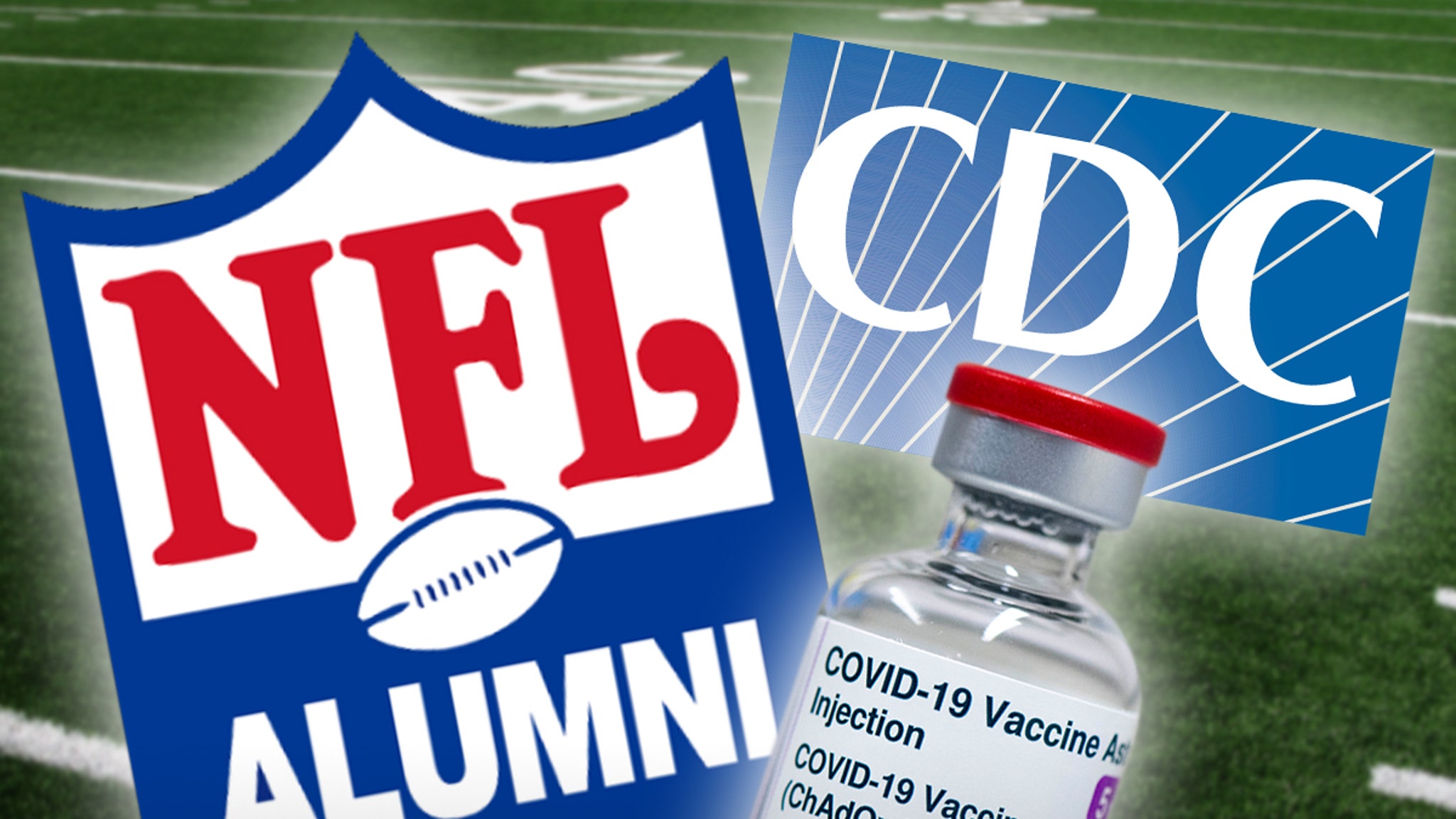 Jean-Claude Van Damme Is Back in Action in ‘The Last Mercenary,’ Now Streaming on Netflix
2 mins ago

Jean-Claude Van Damme Is Back in Action in ‘The Last Mercenary,’ Now Streaming on Netflix