BioNTech and Pfizer plan to supply an additional 500m doses of their Covid-19 vaccine this year thanks to a new factory in Germany and adjusted European guidelines that allow for an extra shot to be extracted from each vial.

The companies had originally pledged to make 1.5bn doses of their jab in 2021 but now intend to provide as many as 2bn doses, BioNTech said in a statement.

The new production total “is based on continuous process improvements and expansion at the current facilities, and contingent upon adding more suppliers as well as contract manufacturers,” it said.

In addition to extra production from a new facility in Marburg, due to begin next month, European supplies have been boosted by a decision last week from the EU regulator to follow the US and UK in allowing a sixth dose to be extracted from each vial. Previously, the small containers were only licensed to be diluted into five doses in the EU but healthcare workers had noticed there was excess material left that was going to waste.

BioNTech said it had shipped almost 33m doses of the vaccine so far from six manufacturing sites in the US and Europe. The shot has been approved by regulators in the UK, US, EU and more than 40 other countries.

Moderna, whose vaccine has also won approval in the UK, US and EU, has said it will produce between 600m and 1bn doses in 2021.

BioNTech and Pfizer have already sold more than 1bn of the doses to be produced this year but hundreds of millions of doses remain available for purchase, given the increased production target.

Last week, the European Commission announced it had reached an agreement to increase its BioNTech/Pfizer order from 300m doses to 600m. The UK has ordered 40m doses of the jab, Japan has 120m, while the US has the option to buy up to 600m.

The companies are still in discussion with the World Health Organization’s Covax programme to supply the vaccine to the developing world, although no agreement has been reached. The BioNTech/Pfizer shot needs to be kept at minus 70C during transit, making it more difficult to distribute in countries without existing cold-chain infrastructure.

The companies have advised the vaccine requires two doses 21 days apart to deliver the strongest protection. But several countries, starting with the UK, have indicated they plan to delay the injection of the second dose in order to inoculate more people with one dose more quickly.

Although the move is not supported by BioNTech or Pfizer, data from the companies’ phase 3 trials, which involved more than 43,000 people in six countries, demonstrated that participants gained partial protection from the vaccine as early as 12 days after the first dose.

The German health ministry has asked the country’s vaccination commission “to review and evaluate the available data and studies and to issue a recommendation on this issue”, while Joe Biden’s team have said they will consider a similar scheme in the US. 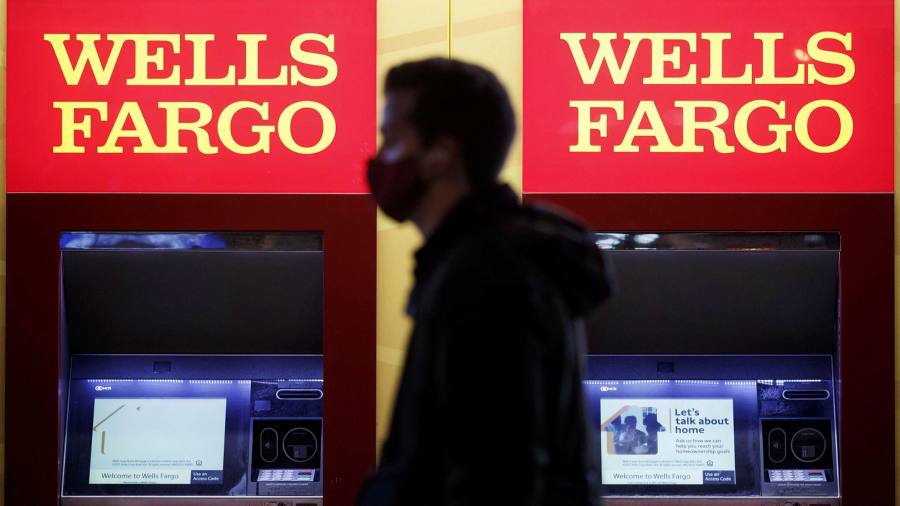 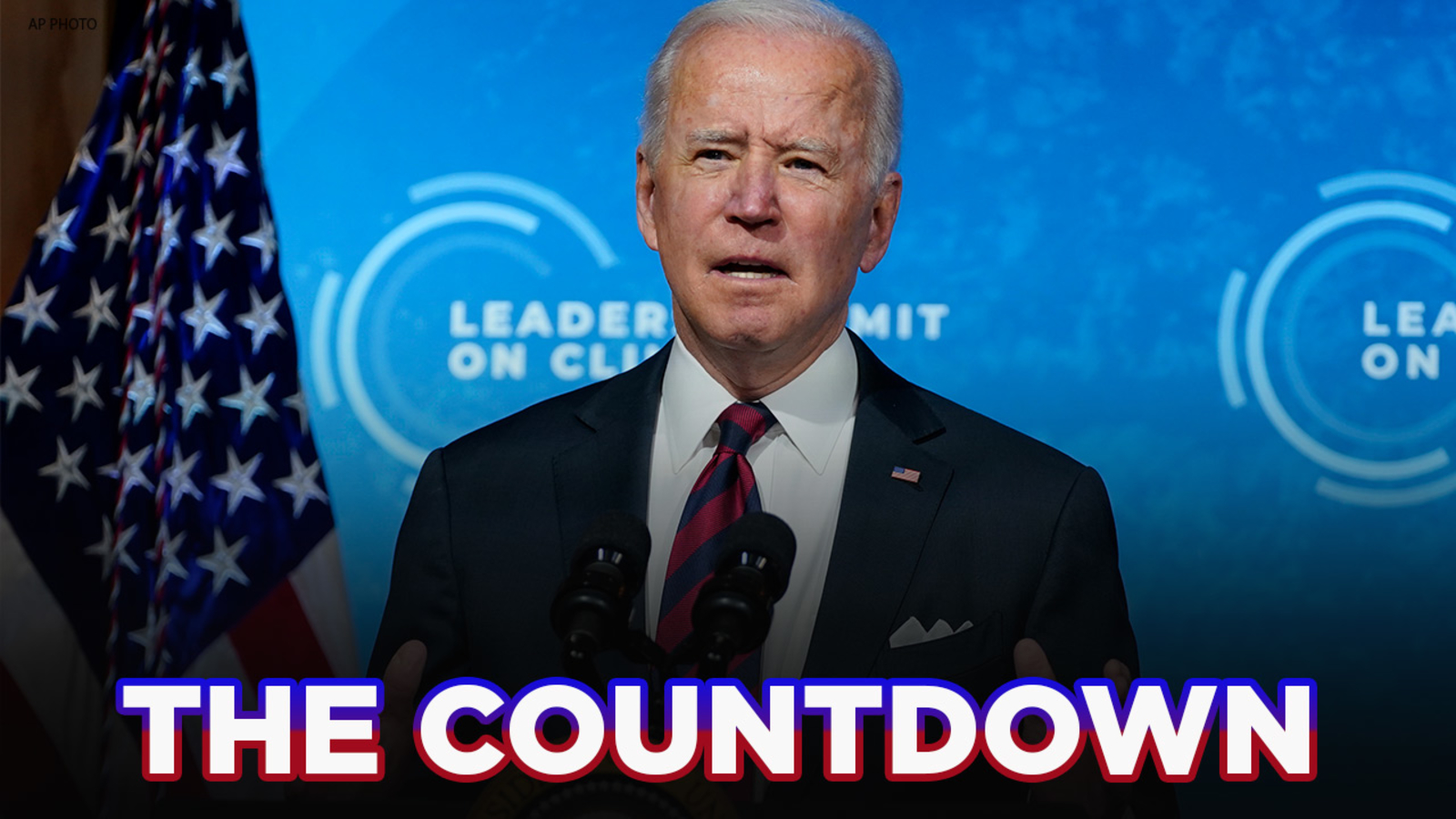 The Countdown: Biden unveils bold, green plan; Could the US add a 51st state?
3 mins ago

The Countdown: Biden unveils bold, green plan; Could the US add a 51st state? 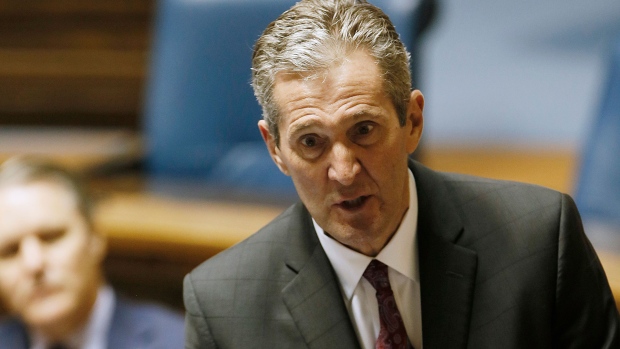 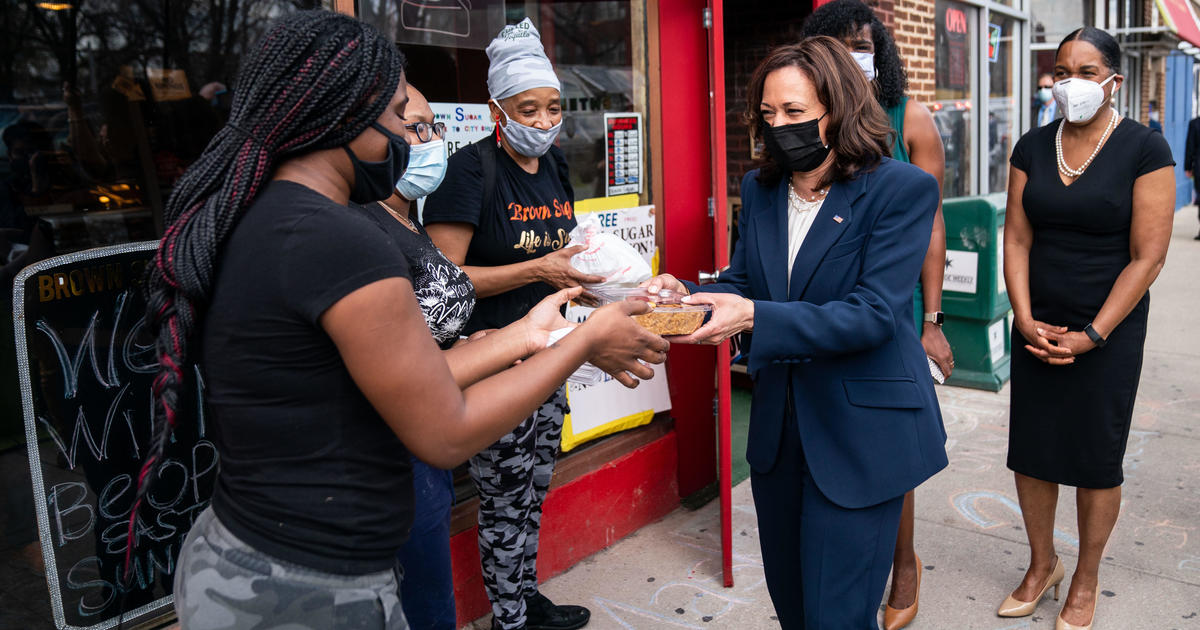 This S’pore Startup Is The Cyber Fashion Brand Making Clothes Digital – But Is It The Future?
8 mins ago

This S’pore Startup Is The Cyber Fashion Brand Making Clothes Digital – But Is It The Future?