The ongoing pandemic has given a fillip to the habit of listening to content. As per a report by Redseer Consulting, by the end of 2021, India was estimated to have 95 million monthly active users (MAUs) in the overall audio category. This is a 34% increase from 71 million active users in 2020.

According to a 2020 Nielsen India report on books, around 63% consumers still read physical books though, while 31% read ebooks, and the remaining 6% opt for the nascent market of audiobooks. Audible and Storytel are the dominant players in this market, with the former promoting its audiobooks through Alexa by making more than 100 Audible titles free to listen. Storytel has introduced a Rs 399 per year plan for regional language audiobooks alone.

Playing by the ear

Yogesh Dashrath, country manager, Storytel India says that in the four years that the company has been operating in India, he has witnessed the audiobooks market mature, not only “in terms of the number of trials taking place, but also the amount of time people spend on listening to books”. Dashrath estimates that an average listener on the app consumes about 15 hours of content every month.

Shailesh Sawlani, VP and country GM, Audible India, observes that listening patterns have shifted during the last two years. “Earlier we would see peaks in user traffic to the app in the morning and evening, possibly when people were commuting, but now that has spread out during the day,” he says.

Spirituality, wellbeing, and self-development are among the most sought-after genres of audiobooks on these platforms. Both these platforms are also doubling down on short-form content to engage users. Storytel has released three Marathi audio dramas and developed five-minute romance stories and podcasts. “The low-entry barrier in creating non-scripted host-based podcasts means there are many such podcasts out there. Consequently, podcasting is bigger than audiobooks at the moment,” admits Dashrath.

Audible, too, ventured into podcasts hosted by celebrities. It hosts 150 exclusive podcasts and Audible Originals, in addition to over 40,000 other podcasts. “New Audible Originals that are free to listen include shows featuring celebrities like Sanya Malhotra, Varun Sharma, Kubbra Sait, etc,” says Sawlani.

Both Audible and Storytel follow a paid subscription model. Users can earn one credit to buy a book every month on Audible at Rs 200 per month. Storytel’s unlimited plan costs Rs 299 per month. Platforms hope that making a part of their library free to listen will draw audiences that do not want to subscribe. Dashrath reveals that 60% of Storytel’s paying subscribers reside in metro cities.

Not a page turner?

Even as celebrated personalities like Barack Obama, Priyanka Chopra and Stephen Fry opt for simultaneous releases of their audiobooks along with the paperback/ ebook versions, and narrate their own books, Indian publishing houses and authors are yet to take the plunge.

Thomas Abraham, MD, Hachette India, explains that an audiobook is not a natural part of a book deal in India. “Creating an audiobook requires extra investments behind studio recording, hiring talent to narrate it, and packaging,” he says. As a result, publishers currently license out the rights to creating an audiobook to platforms that have the relevant infrastructure.

Publishers in the US and European countries tend to own studios to create audio content. Indian publishers are not there yet. According to industry estimates, the cost of producing a basic audiobook is about Rs 1 lakh in India. 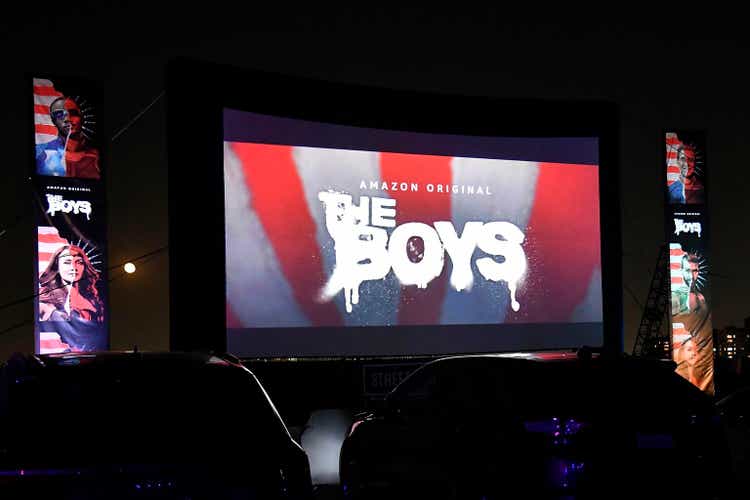