Communications Services stocks logged Q3 gains in the continuing recovery from the spring’s pandemic market lows – but they trailed faster-moving sectors, and as a group ended up mostly keeping pace with the broader market.

The Communication Services Select Sector SPDR Fund (NYSEARCA:XLC) rose just about 10% for the quarter, in line with the S&P 500.

In large part that can be credited to the small, top-heavy sector’s top part playing a big part in broader market gains: Nearly half of XLC (which claims about $11.08B in net assets overall) is tied up in just two companies: Facebook (NASDAQ:FB), weighted at 22.7% of the ETF, and Alphabet (GOOGL Class A at 11.3%, and GOOG Class C at 11.06%), for a combined 45% in holdings.

And Facebook’s near 18% gains for the past quarter helped mitigate slower appreciation at the Alphabet share classes (GOOG +5.4%, GOOGL +4.8%).

Twitter (NYSE:TWTR) was the top returner among key comms services names, rising more than 55%. While it rose initially off of March lows, Twitter saw its Q3 performance boosted by a trough that social media companies hit at June’s end as advertisers pursued the “Stop Hate for Profit” digital advertising boycott – a hurdle that has been surpassed and then some in Twitter’s case:

Most of the sector’s top names logged gains in the ongoing recovery, with one notable exception: AT&T (NYSE:T) was the only one of the top 15 holdings to fall during Q3, declining just over 4%, though the stock continued to be supported by dividend-focused investors and now sports a forward yield of 7.3%.

And heavier declines came for ad giant Omnicom (OMC, down 8.4%) and particularly Dish Network (NASDAQ:DISH) – down 16.5% for Q3 as an on-again off-again flirtation with a DirecTV merger leaned toward “off,” and the company faced skepticism about fast-approaching deadlines for getting a 5G network up and running and becoming a fourth nationwide wireless carrier.

Seeking Alpha contributor Ploutos looked at Q3’s 50 best performers of the S&P 500 – but while technology stocks made up a disproportionate amount of S&P 500 leaders (28.2% of the index, but 66% of the leaders – and that too is with heavy credit to Apple’s presence), communications services stocks were mostly left out of the top decile – with the notable exception of Twitter (TWTR).

And for some time this quarter, the Quant Ratings for Communications Services have been topped by Zillow Group (Z, ZG; riding high on strong momentum) and the two leading cablecos: Comcast (NASDAQ:CMCSA) and Charter (NASDAQ:CHTR): 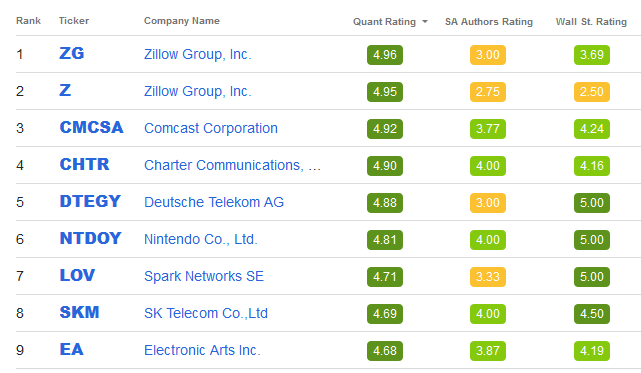 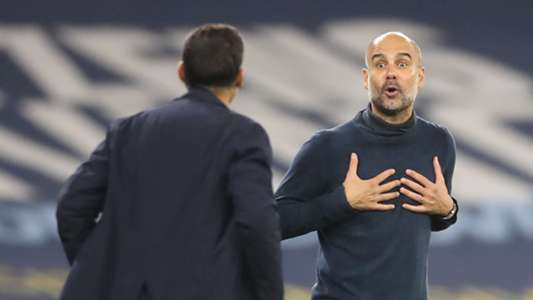 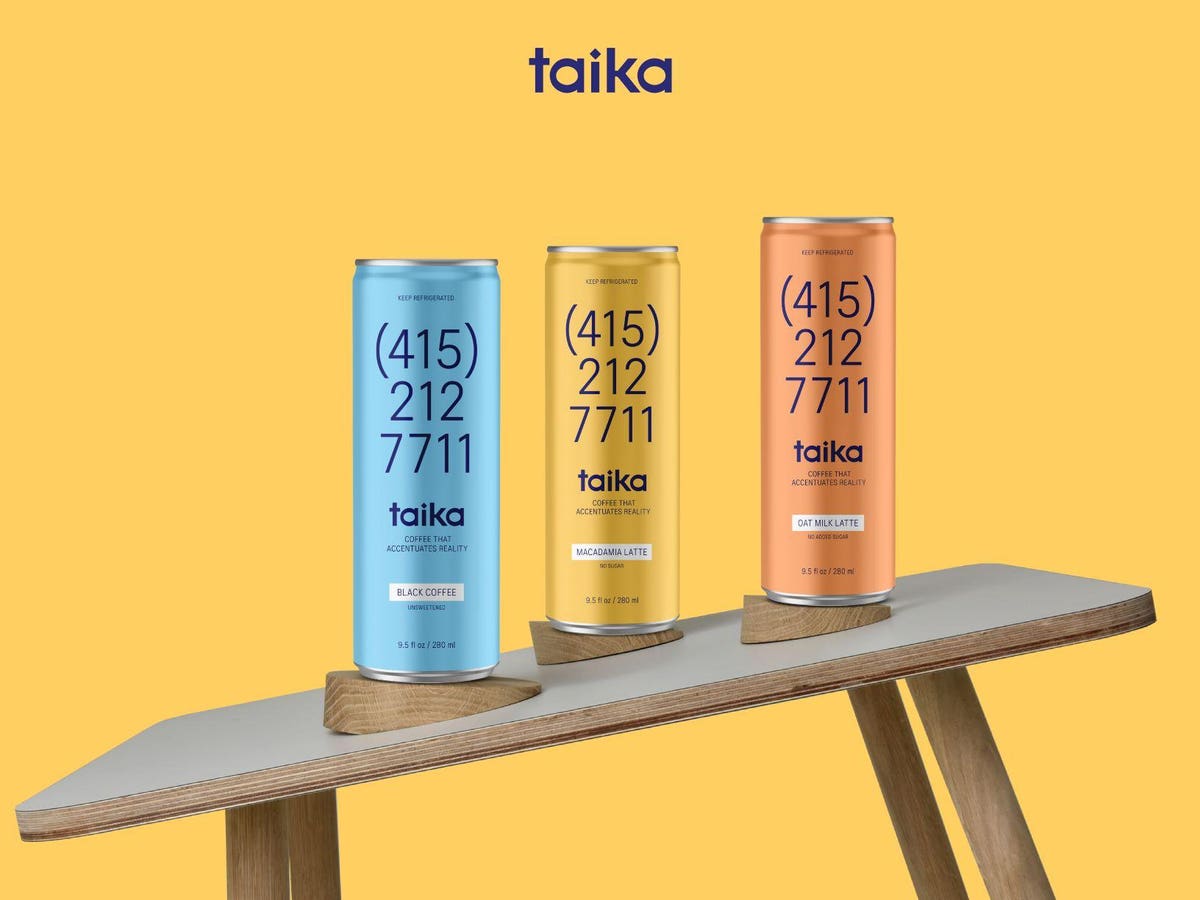 Get A Bottled Beverage Delivered In Two Hours Or Less, Thanks To New Micro-Fulfillment Company
2 mins ago

Get A Bottled Beverage Delivered In Two Hours Or Less, Thanks To New Micro-Fulfillment Company 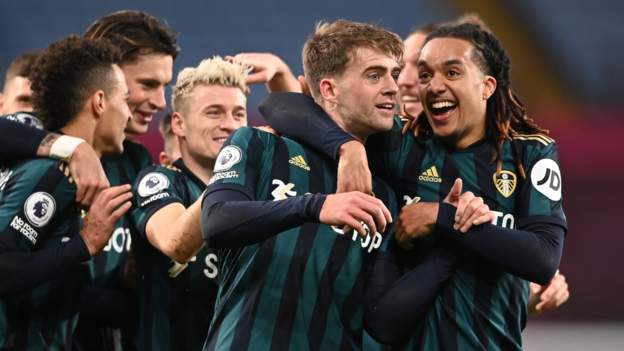