A raging pandemic and precarious economy hardly seem like the most promising backdrop for consumer spending. Yet Americans are forecast to open their wallets this holiday shopping season — even if they will be doing much of it online instead of in stores.

Over the 75-day period leading up to Christmas, total US retail sales are predicted to increase 2.4 per cent from the same period a year ago, according to Mastercard SpendingPulse, helped by an expected one-third jump in ecommerce revenues.

The season traditionally gets into full swing on Black Friday, the shopping bonanza after Thanksgiving, although the one-day event has long been fading in importance and this year, more than usual, retailers are extending their promotions over several weeks.

Walmart, for instance, is offering special deals across at least six different days this month. About a third of shoppers will have completed holiday shopping before Black Friday, predicts Adobe.

The season is being elongated partly because of health concerns: a rush to stores on particular days would increase the threat of coronavirus transmission.

Online, meanwhile, the level of demand is such that retailers run the risk that delivery networks will be unable to cope unless it is stretched over a longer period. Amazon moved its Prime Day from July to October, spurring the rest of the sector to offer promotional holiday offers earlier in the season.

With health concerns still top of mind, and some jurisdictions including New Mexico implementing restrictions on non-essential business as coronavirus cases rise, even more spending is expected to shift online.

Adobe forecasts online holiday spend will jump 33 per cent year-on-year to $189bn, driven by a 55 per cent rise in orders from smartphones. E-commerce’s share of overall retail sales during the season is set to rise from 14 per cent in 2019 to more than 20 per cent this year, according to Mastercard.

Toys are in particular demand as parents look for new ways to keep housebound children entertained, while sporting goods and electronics are also proving popular. Big-box chain Target said this week that sales of electronics had jumped 50 per cent in its third quarter, led by portable devices and video games.

Homeware, meanwhile, is booming as consumers who are now spending more time indoors try to make their surroundings more appealing. Shopping mall stalwart Bath & Body Works this week reported a 55 per cent year-on-year surge in third-quarter sales, fuelled by demand for candles and air freshener as well as soaps.

Millions of Americans are in the mood to spend despite the coronavirus crisis, said Ken Perkins, president of the Retail Metrics consultancy.

“You’ve got one slice of the population that is really suffering — they’ve lost their jobs and have run out of unemployment benefits in some instances — but you’ve got this bifurcation going on.

“Homeowners are really seeing a boon from rising home prices, and equity markets are up. That group is going to feel relatively comfortable, and they’re probably going to spend a bit more this year.”

Household budgets were being diverted to retail — or at least parts of it — from other sectors of the economy, added Neil Saunders, retail managing director of the GlobalData consultancy. “People are saving a stack of money on gas and commuting. They’re also saving on foreign vacations and travel.”

That is of scant comfort to hard-hit bricks-and-mortar chains that have been at the wrong end of huge shifts in consumer habits during the pandemic. Clothing and department stores in shopping malls have lost ground to big-box competitors whose mix of value and convenience has proved especially popular.

Figures this week showed third-quarter revenues dropped 23 per cent at Macy’s and 14 per cent at Victoria’s Secret. Overall sales at clothing and department stores slid about 12 per cent year-on-year in October.

“Covid is surging again across the country and that continues to impede our recovery,” said Adrian Mitchell, Macy’s chief financial officer. The department store group has had to close an outlet in El Paso, Texas, where coronavirus case numbers have surged, but is pushing for authorities elsewhere to allow it to remain open during the holiday period.

Even if widespread shutdowns are averted, customers remain reluctant to visit. Bricks-and-mortar store footfall was almost a third lower in the second week of November compared with the same period last year, according to RetailNext, a data analytics group.

That is partly because shoppers are consolidating trips. Walmart this week said Americans were making fewer visits to stores, pushing US transaction volumes down 14 per cent in the third quarter, but were loading up with more goods on each trip, and average spending per visit rose 24 per cent.

The disruption to spending patterns is such that few executives, even at the more successful operators, are willing to predict how the season will ultimately pan out. Michael Fiddelke, Target’s chief financial officer, said it was particularly hard to read how electronics and toys would sell in the weeks ahead, given the company had already “seen dramatically stronger sales” so far in the pandemic.

It was clear, though, that consumers remain reluctant venture to shopping malls as the holiday season approaches, said Charlie O’Shea, senior retail analyst at Moody’s. “It’s not whether they’ll be leery,” he said. “It’s how leery they’ll be.” 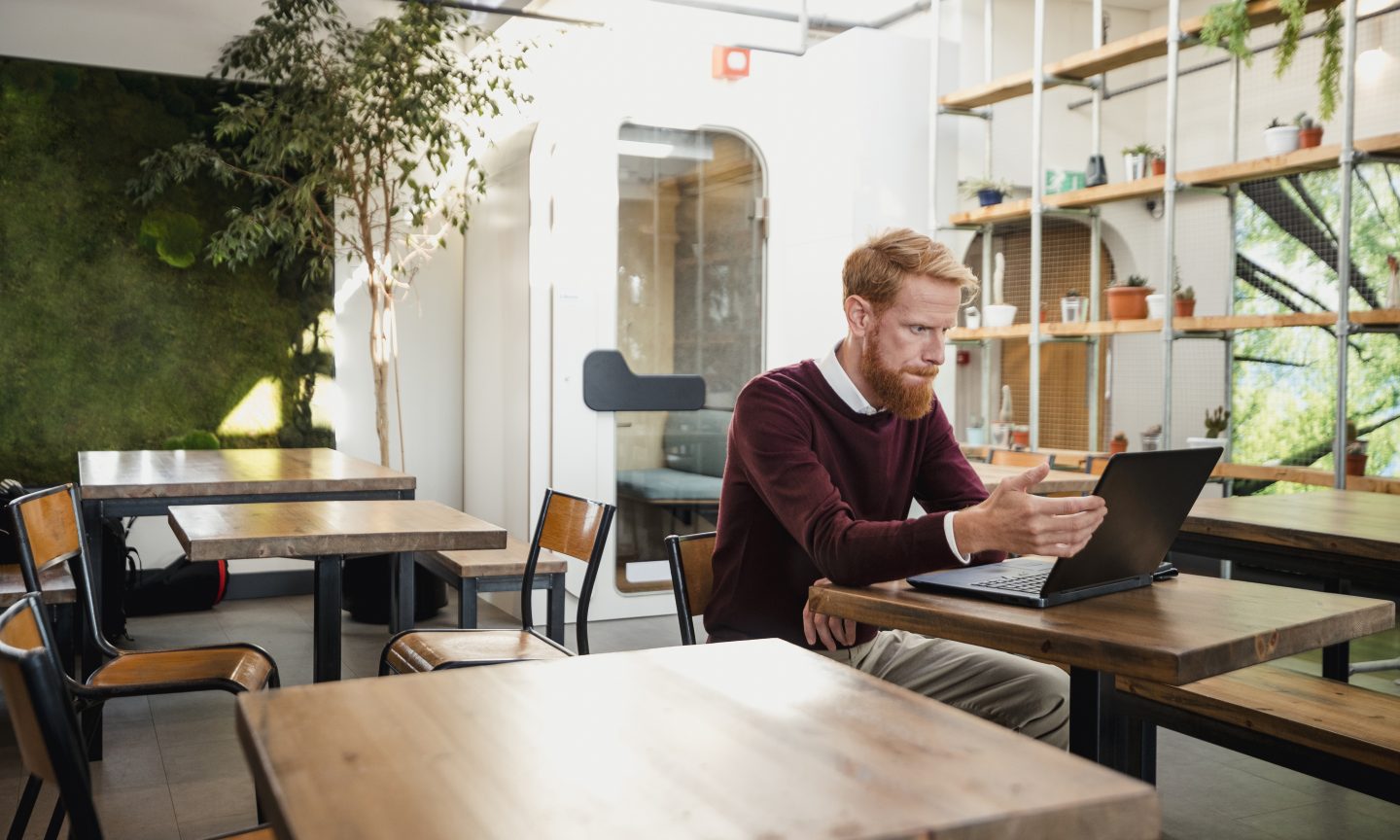 U.S. Treasury Bonds, Bills and Notes: What They Are and How to Buy – World news era
1 second ago

U.S. Treasury Bonds, Bills and Notes: What They Are and How to Buy – World news era 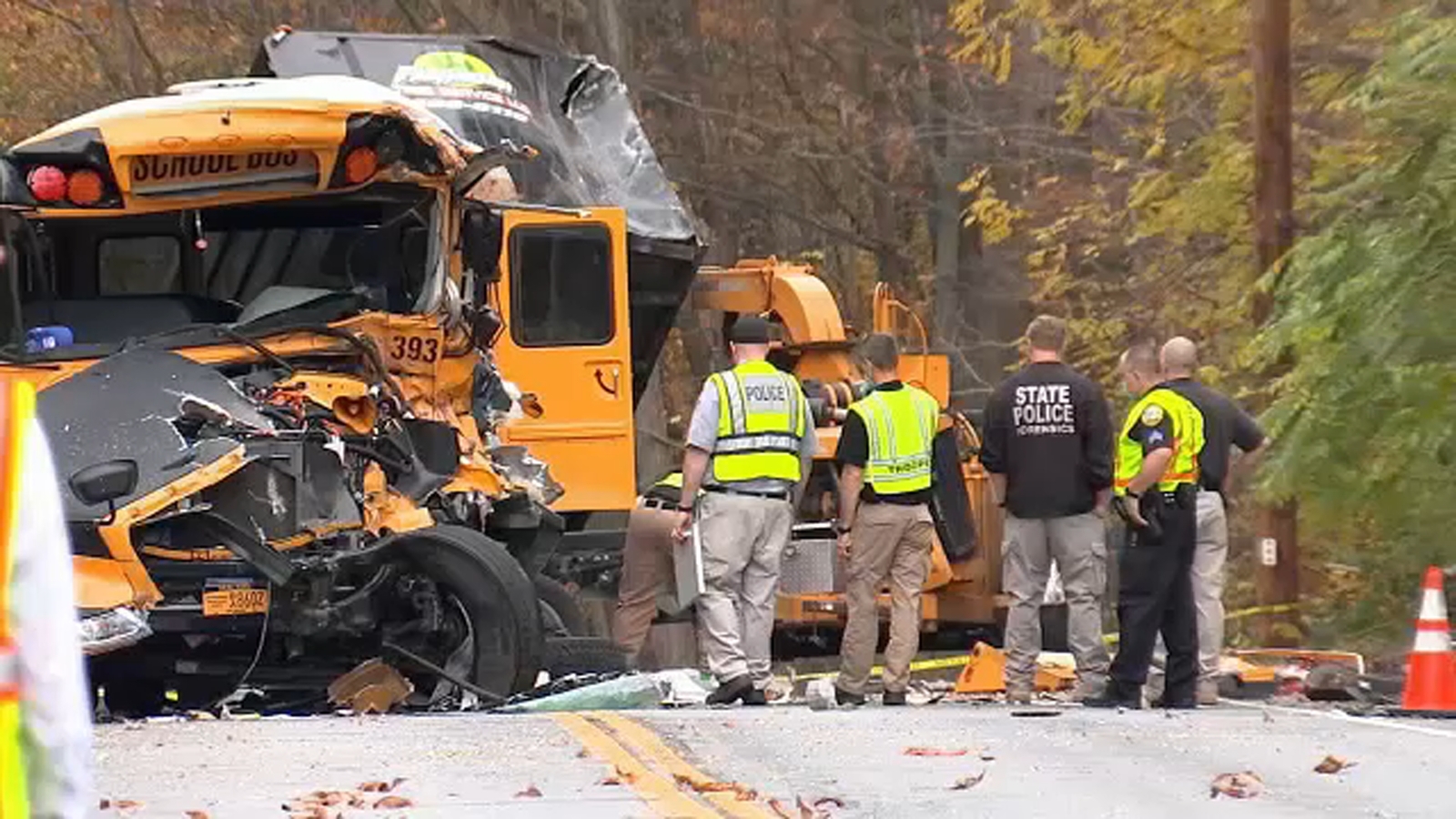 Driver of school bus that crashed in New Windsor, Orange Co. has died
1 min ago

Driver of school bus that crashed in New Windsor, Orange Co. has died 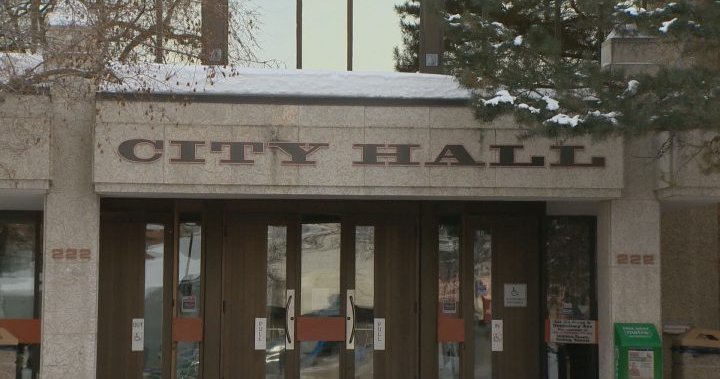 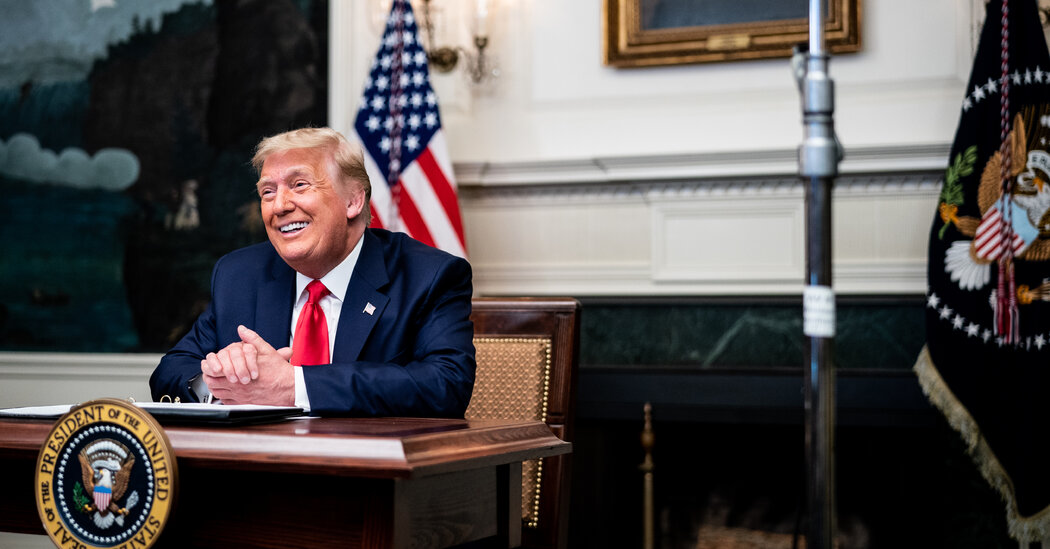