The National Family Health Survey-5 was conducted during 2019-21. The previous survey (NHFS-4) was conducted in 2015-16. Both were periods when the NDA government was in office; therefore the changes between the two surveys reflect the impact of the policies that were followed until 2014-15 as well as the policies of the government of Mr Narendra Modi.

Like in the previous survey, the key indicators of NFHS-5 are on issues such as the population and the profile of households, literacy, marriage and fertility, maternal and child health, vaccinations, quality of medical treatment, anaemia, women’s empowerment and use of tobacco and alcohol. The numbers are statistical estimates based on the two surveys separated by four years. Since the methodology adopted in the surveys was the same, the change in the numbers — what statisticians call the DELTA — conveys very useful lessons. Some changes will make us proud, some will depress us and some will raise doubts and questions.

The big, ‘breaking’ news is that the Total Fertility Rate has fallen from 2.2 (children per woman) to 2.0. The ‘replacement rate’ is 2.1. The number 2.0 has good as well as negative implications that require a separate essay. Therefore, for the present, we may take comfort that India’s population is not growing at an alarming rate and may stabilize earlier than anticipated.

Firstly, the good news. 88.6 per cent of children were born in an institution (meaning under some kind of medical care) — up from 78.9 per cent. More girl children are being welcomed into families, especially in rural India. The sex ratio (females per 1,000 males) has climbed from 991 to 1020. While 88.0 per cent of the population lived in households with electricity in 2015-16, the Modi government has added 8.8 per cent to make the proportion 96.8 per cent (Rome was not built in a day, as claimed). Fewer women and men married before the legal age of 18 and 21, respectively, but with 23.3 per cent of women marrying before age 18, there is still a long way to go.

The big, breaking, bad news is that a little more than one-half of India’s population did not complete 10 years of school education — 59 per cent of women and 49. 8 per cent of men. This means that, after 75 years of Independence, one-half of the population cannot be engaged in jobs and businesses of the 21st century that require higher education, advanced technology and superior skills.

India’s population is still young (26.5 per cent are below age 15), but the proportion is declining — meaning that the proportion of old people is growing. The ‘demographic dividend’ that we boast of will not last forever. A majority of women were anaemic: 57.0 per cent in the age group 15-49 and, more worryingly, 59.1 per cent in the age group 15-19. Both proportions have increased since NFHS-4. The other bitter news is that only 11.3 per cent of children of age 6-23 months received an adequate diet. The result is that 32.1 per cent of children under 5 years were underweight; 35.5 per cent were stunted; 19.3 per cent were wasted; and 7.7 per cent were severely wasted. The infant mortality rate (IMR) at 35.2 per thousand and the under-5 mortality rate (U5MR) at 41.9 per thousand live births are still too high and way above the lowest in the world.

Some data raise more questions on the aspects they are supposed to clarify. The data claim that 95.9 per cent of the population live in households with ‘an improved drinking water source’. The footnote defines an ‘improved drinking water source’ as including piped water, a public tap or a tube well. These are fine, but when the definition includes ‘a protected dug well, a protected spring and rainwater’, it is evident that an elaborate attempt was made to include age-old, unprotected sources of water to arrive at an impressive proportion like 95.9 per cent. I suspect this will be the penultimate step before declaring that the goal of providing individual household taps to all households has been achieved by the target year of 2024!
The data on using an ‘improved sanitation facility’ is also questionable. The improved sanitation facility includes flush to pit latrine, flush to don’t know where, pit latrine with slab and twin pit/composting toilet — that is, everything except Open Defecation (OD) is an improved sanitation facility!

Despite the hype about Ujjwala Yojana only 58.6 per cent of households (up from 43.8 per cent) use clean fuel for cooking. The percentage actually relates to LPG or piped gas connections, not the actual number regularly using LPG cylinders.

Thanks to indifferent growth rates, many millions are poor and many may be living in absolute poverty. Let’s take just one indicator, namely, consumption of food. Food is the first charge on a household’s income. If a large proportion of women are anaemic and a significant proportion of children are underweight or anaemic besides many children stunted or wasted, that is due to lack of adequate nutrition. Lack of food, to my mind, is a decisive indicator of poverty. Those poor people — the children of a lesser god — have been forgotten by the present government. 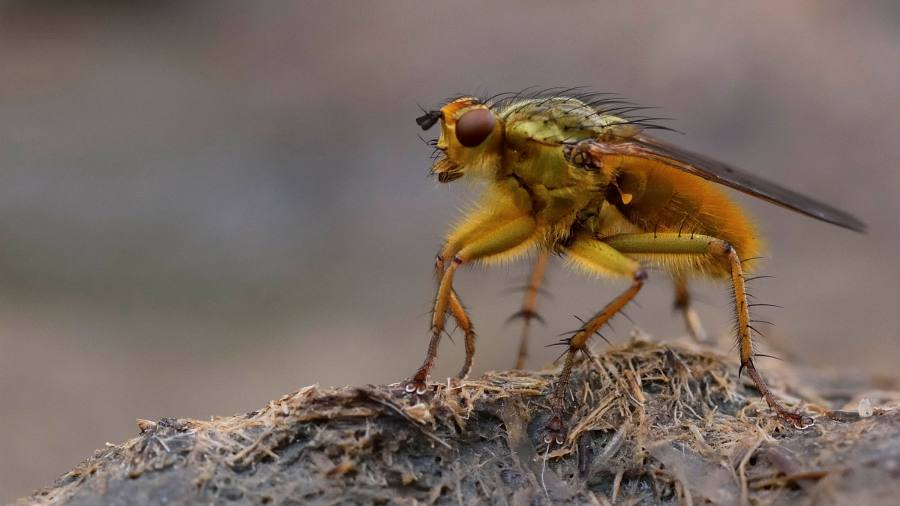