Fiji won decisively, with support from 29 countries in a secret ballot of the Human Rights Council’s 47 members, fending off a challenge from Bahrain, which garnered 14 votes, and Uzbekistan, which received four votes.

The result puts the small, remote island nation, which has a record of support for human rights initiatives, into a leadership position at a time of intensifying competition between states over holding rights abusers to account.

China and Russia will return as members of the council in 2021, giving voice to two powerful nations that have faced widespread criticism over human rights abuses. Human rights groups say the council has been effective at highlighting many of the worst crises, and hope the incoming U.S. administration of President-elect Joseph R. Biden Jr. will bolster that role by re-engaging with the body, which President Trump quit in 2018.

The council’s president has significant influence over its priorities and the selection of independent experts to report on human rights abusers and their misdeeds. The president is also responsible for pushing back against states that seek to thwart the council’s work by cracking down on people who cooperate with its investigations.

Fiji announced its candidacy in July 2020, and, initially running unopposed, seemed a shoo-in for the job. Its ambassador, Nazhat Shameem Khan, a Cambridge-educated lawyer who went on to become Fiji’s first female High Court Judge, is well respected in Geneva’s diplomatic community and has been a vice-president of the council. In the Council, Fiji had backed investigations into reported abuses in Venezuela, the Philippines, Belarus, Syria and Yemen.

Those positions, fiercely opposed by China, Russia and Saudi Arabia, appear to have prompted Bahrain to make a late bid for the post, setting off weeks of maneuvering within the Asia-Pacific group of countries to try to pressure Fiji to step aside.

Human rights activists have assailed Bahrain for repressing critics at home and for its refusal to cooperate with United Nations human rights bodies, which critics said was disqualifying for its bid.

“It was quite ham-fisted, there was no pretense even of support for human rights,” Mr. Roth said, describing Bahrain’s bid as a brazen attempt to install a candidate that was “going to do Saudi Arabia’s dirty work.”

As the contest moved toward a vote in the council, where Fiji enjoyed strong support, China publicly played down its opposition, issuing statements saying it would be content to see any of the candidates elected, including Fiji.

But diplomats and human rights groups say the outcome gives Beijing grounds for concern. China faces intensifying scrutiny in the United Nations over its incarceration of Uighur Muslims in Xinjiang and its harsh crackdown on the pro-democracy movement in Hong Kong.

President-elect Biden has promised a return to multilateral institutions like the World Health Organization and the Paris climate accord, which President Trump abandoned. Mr. Biden has also promised to emphasize human rights in his foreign policy, but he has yet to take a public position on returning to the council, which has influential critics in the United States, particularly among supporters of Israel.

Fiji’s success “unquestionably makes it easier for Biden to bring the U.S. back into the council rather than having a country with a demonstrably poor human rights record in the job,” said Marc Limon, director of the Geneva-based Universal Rights Group.

Beijing has so far avoided direct criticism by the Human Rights Council, although that may change, Mr. Roth said. A council resolution last year to investigate systemic racism in the United States and other countries set a precedent for action targeting global powers.

“If Biden really makes an effort to rally other governments to condemn China,” Mr. Roth said, “it could tip the balance and for the first time we could see condemnatory resolutions on China coming out of the council.” 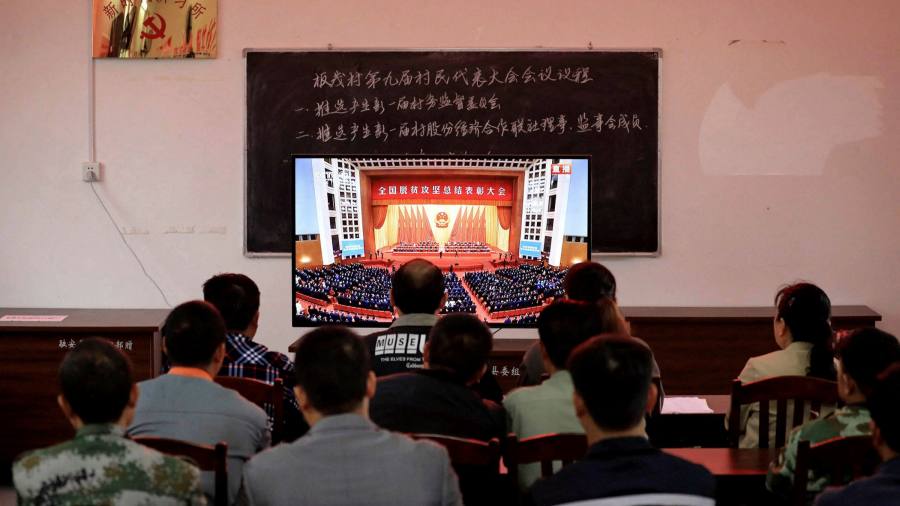 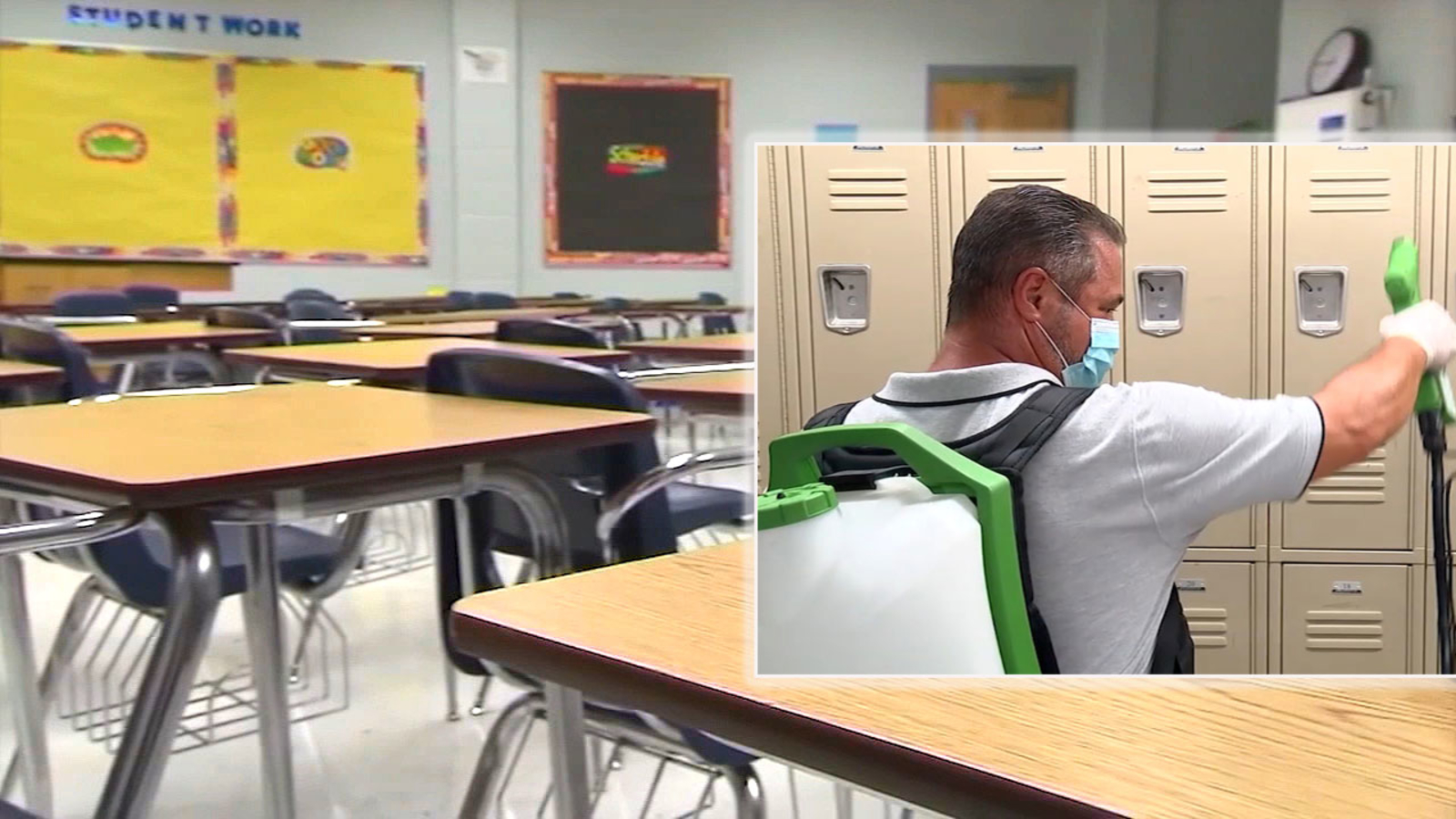