Almost one year to the day that he inadvertently crashed the Christie’s website during an auction of his NFTs, digital artist Fewocious took over a New York City warehouse as part of the fourth annual NFT.NYC week. The 19-year-old artist, real name Victor Langlois, introduced fans and industry players to an interactive, immersive space showcasing his fanciful, brightly colored vision of the world.

But instead of doing a talk, panel or showcase, Fewocious opted to throw a FewoWorld Paint Party in Brooklyn’s Greenpoint neighborhood on Tuesday (June 21), encouraging everyone who walked through the doors to pick up a paint brush and/or spray can and start creating (jumpsuits and foot nets were provided to shield your clothes).

True to the digital artist’s outside-the-box approach, the canvas at hand was, well, everything: huge pieces of paper hanging from the wall, wispy clouds dangling in the air, white chairs, couches, newspapers on the floor and even clothing items worn by adventurous attendees who welcomed impromptu makeovers. Children, teens and adults worked side-by-side during the collaborative, living process, painting everything from cats to carrots to robots to skulls to the transgender flag on every surface imaginable. Fewocious himself strolled around the room, meeting fans and spray painting a few lucky folks’ shirts upon request.

Earlier this June, Fewocious provided Billboard with a vibrant, kinetic reimagining of our logo for the magazine cover of the Pride issue featuring Brandi Carlile, and he signed a few copies of that issue for fans at the paint party. At the FewoWorld event, Billboard continued to celebrate the Billboard Pride x Fewocious illustrated cover by bringing in JADALAREIGN to provide a constantly moving, house-heavy soundtrack for the event (including a needle drop on Beyoncé’s “Break My Soul” that everyone seemed to recognize despite the song being less than 24 hours old).

Check out photos from the event below. 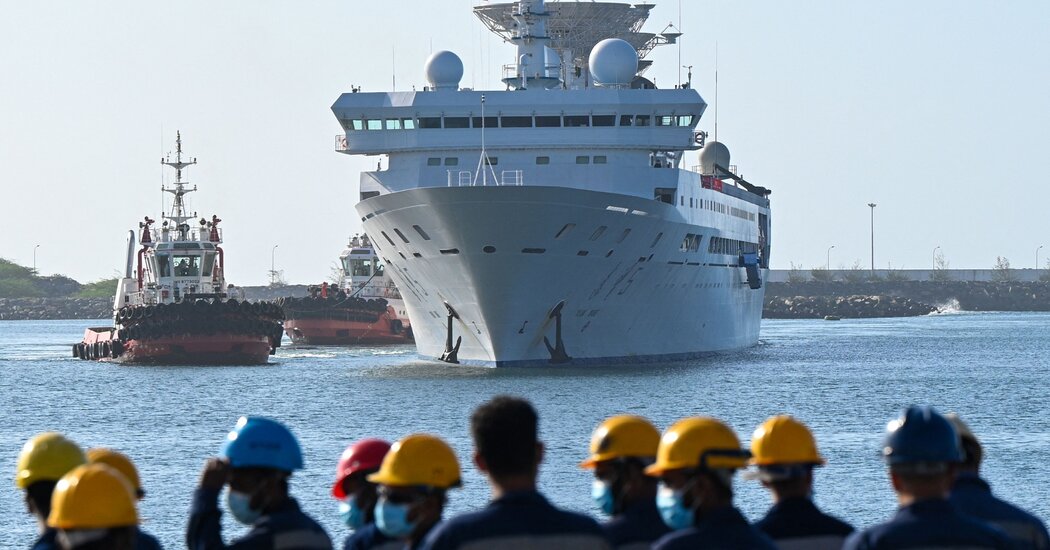