Polish navy divers have launched an unprecedented operation to “neutralise” one of the largest bombs of the Second World War.

The explosive device was discovered last year at the bottom of a shipping channel in Swinoujscie, on the Baltic coast.

The five-tonne bomb — nicknamed “Tallboy” and capable of causing a small earthquake — was dropped by the British Royal Air Force in an attack on a Nazi warship in 1945.

It was only found during dredging of the access road to the port of Szczecin, in north-west Poland.

“This is a world-first,” Grzegorz Lewandowski, spokesman for the 8th Polish Coast Defence Fleet stationed in Swinoujscie, told AFP.

“No one has ever neutralised such a well-preserved Tallboy lying at the bottom of the water.”

Around 750 residents were evacuated from their homes on Monday during the high-risk operation, which may last up to five days.

A 2.5-kilometre security zone has also been established in the area and all traffic in the port has been suspended during the operation, the Mayor of Świnoujście confirmed in a statement.

But some residents have told AFP they have refused to leave, saying the “main danger” was the risk of catching COVID-19 in a sports hall where residents are being given shelter.

“The first two or three days are spent preparing: our clearance divers have to scrape around the bomb that is stuck in the channel bed at a depth of 12 metres,” Lewandowski told AFP.

“It’s very delicate. The machine must not move, no shock is allowed. The slightest vibration risks triggering the explosion.”

The bomb is 6 metres long and has 2.4 tonnes of explosives – equivalent to around 3.6 tonnes of TNT.

Authorities have ruled out a traditional method for detonation out of concern for local residents and infrastructure.

The deflagration process involves “burning the explosive charge at a temperature below the threshold of detonation”, the spokesman said.

All units of the 8th Coast Defence Fleet are involved in the operation, while the main work will be carried out by the Miner Diver Group of the 12th Trałowców Squadron.

Swinoujscie’s clearance divers have been using the deflagration method regularly for the past five years on lower-powered bombs found in the vicinity of the channel, the site of massive bombing during the Second World War.

Swinoujscie was regarded as one of the most important bases of the German navy on the Baltic during both world wars.

In April 1945, Lancaster bombers from the 617th “Dambusters” Squadron dropped twelve “Tallboys” on Germany’s Lutzow cruiser in the region.

The ship’s cannons were being used to hold back the advance of the Soviet Army and the Lutzow was eventually seized for target practice after the war. 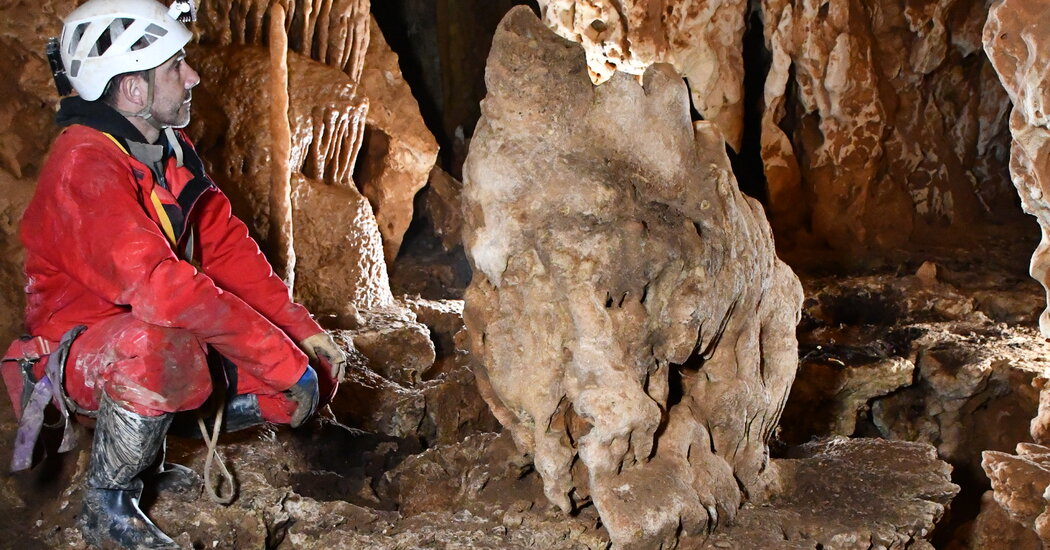 What Has Wings and Fur and Can Erase Ancient Cave Art? 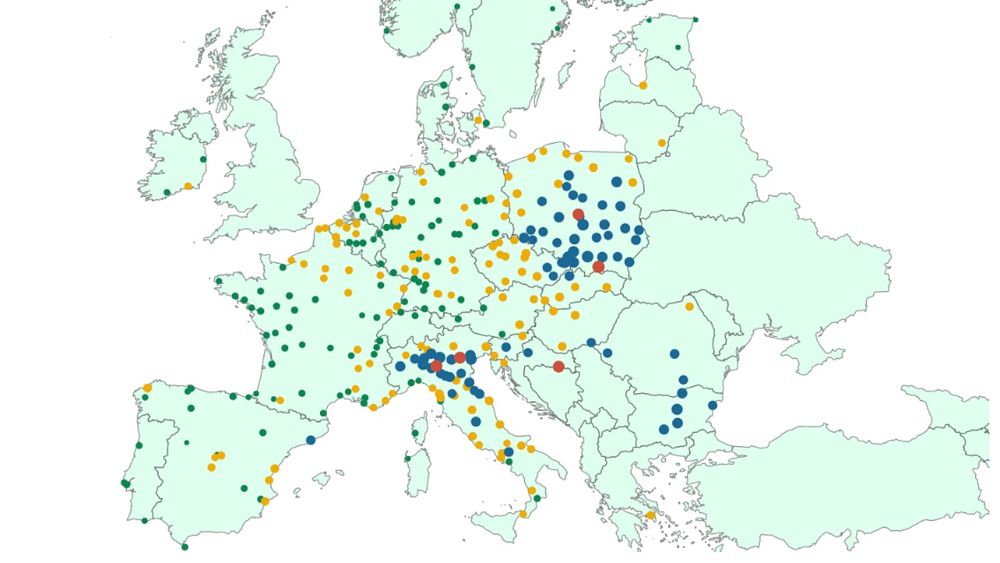 Which cities in the European Union are worst for air pollution? 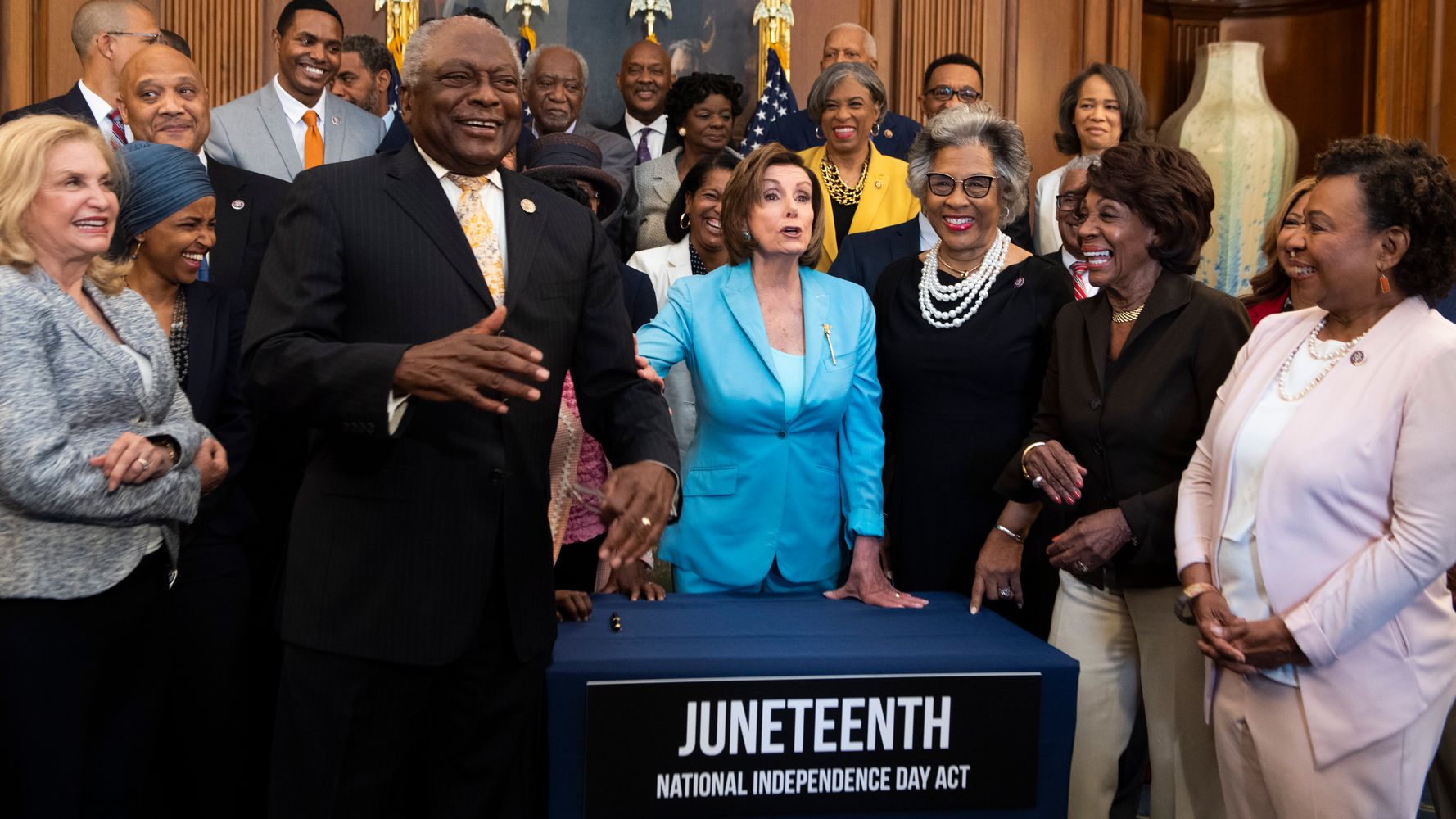 Everyone Is Getting Back Together
6 mins ago