The origins of the outrage in parts of the Muslim world over the French president”s stance towards Islam spring from a speech he gave earlier this month, before the beheading of teacher Samuel Paty.

Emmanuel Macron’s remarks have drawn fire from Turkey’s President Erdogan, along with calls for a boycott of French products, as well as protests across the Muslim world from Pakistan to Syria, Bangladesh to Gaza.

On October 2, before an audience in a town northwest of Paris — some 20 kilometres from where the teacher was later murdered after discussing cartoons with his class — Macron set out a plan to combat “separatism”, focusing on Islam in particular.

“Islam is a religion which is experiencing a crisis today, all over the world,” he said in his speech (in French), citing tensions between fundamentalism, proper religious projects and politicians.

There was a need to “free Islam in France from foreign influences”, the president went on, outlining plans to end a system allowing Imams to train overseas, reduce homeschooling, and take control of religious funding.

The measures, accompanied by improvements to educational, cultural and sports services, are to form part of a draft law on “secularity and liberty”, expected in December.

There was a need to build an “Islam des Lumières” (Islam of Light), the president said.

Macron also acknowledged that France had failed its immigrant communities, creating “our own separatism” with ghettos of “misery and hardship” where people were lumped together according to their origins and social background.

The speech, delivered a week after a stabbing in Paris outside the former headquarters of satirical magazine Charlie Hebdo, was well received by moderate Muslim leaders.

But it was criticised by left-wing politicians who accused Macron of stigmatising Muslims, and by some on the right for failing to tackle immigration.

After Samuel Paty’s brutal killing, the president defended freedom of speech: “We will not give up caricatures and drawings, even if others back away”, calling for an end to hatred and violence and for respect for others.

The question over Islam’s role in France is expected to feature strongly in the 2022 French presidential election campaign, where the political right and especially the far right are expected to highlight the issue.

All this comes in the context of numerous Islamist terror attacks the country has suffered in recent years, before Samuel Paty’s murder. In the worst, 130 people were killed in a series of attacks on Paris nightspots including the Bataclan music venue in 2015. The following year 86 died when a truck was driven into crowds in Nice. 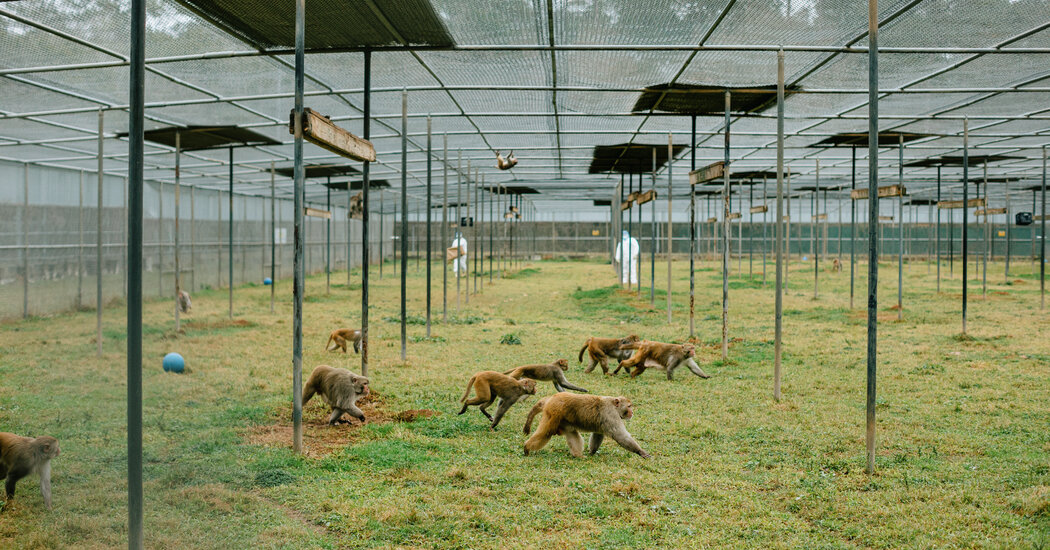 ‘Kiknu’, the new Indigenous Student Centre at St. FX, described as ‘home away from home’
7 mins ago

‘Kiknu’, the new Indigenous Student Centre at St. FX, described as ‘home away from home’ 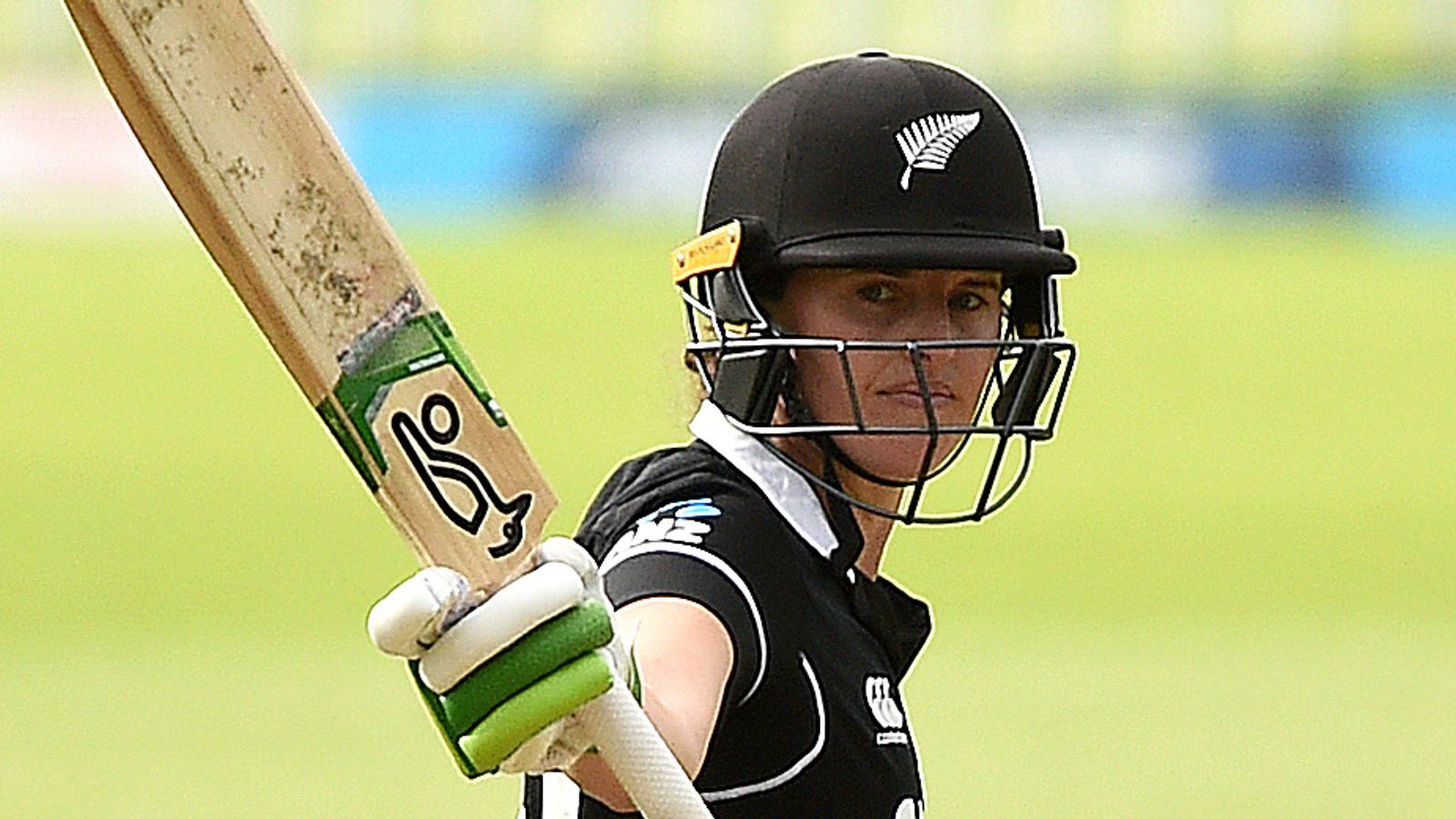