A Swedish soldier takes part in exercises on May 17, 2022. Her country, along with Finland, now wants to join NATO.

Russia has become increasingly isolated from the rest of Europe over the last 30 years, and maps of the continent illustrate just how drastic the change has been.

Finland and Sweden this week announced their intention to join the NATO military alliance, ending a decades-long history of military neutrality for both countries. Their plans came about after Russia invaded Ukraine in late February — allegedly to stop it from joining NATO.

Russia first attacked Ukraine in 2014, after a civilian uprising ejected a pro-Russia leader from the country. Ukraine sought military training and assistance from Western countries afterward but had not been admitted to NATO.

Countries in NATO are bound by treaty to defend each other. Like Ukraine, Finland shares a long border with Russia.

In 1990, the year after the Berlin Wall fell, the Russia-dominated Soviet Union included Ukraine, the Baltic states and several other now-independent countries. The Warsaw Pact, an alliance also dominated by Russia, included six satellite countries that are all now independent as well.

In 1990, the year after the Berlin Wall fell, Russia dominated the Soviet Union and six allied Warsaw Pact countries.

Over the last 32 years, Germany has reunified and all the former Warsaw Pact countries have joined NATO. Three countries that were once part of the Soviet Union — Estonia, Latvia and Lithuania — have joined NATO as well.

As of 2022, NATO has expanded to let in three former Soviet states and all of the former Warsaw Pact countries.

Though Sweden and Finland want to join their Nordic neighbors in NATO, admission could take many months or be blocked entirely. 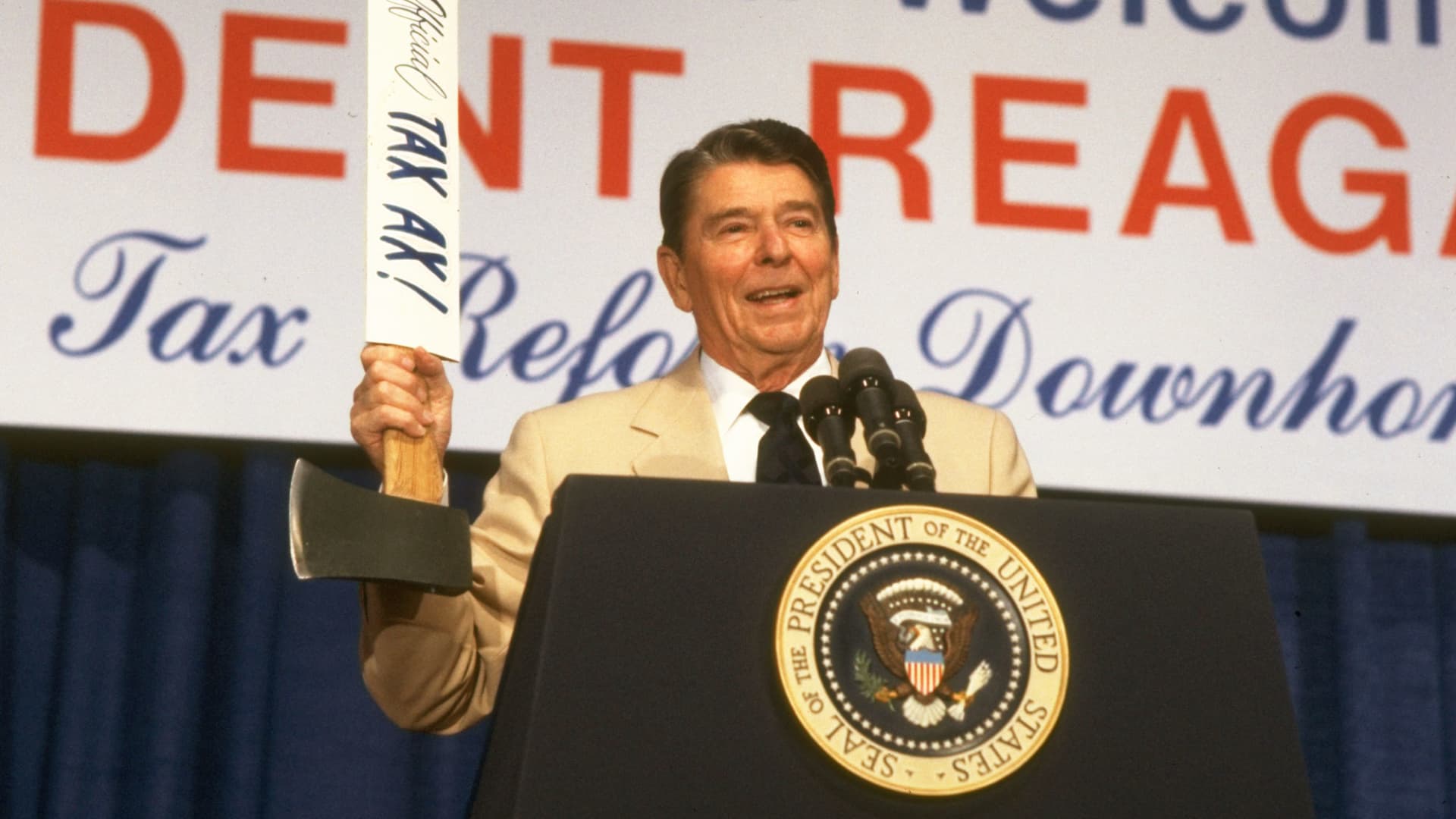 Britain’s market-rocking tax cuts have been compared to ‘Reaganomics.’ But there are differences