Tomas Estes, who gave up a career teaching high school English to open Mexican bars and restaurants across Europe, in the process helping to transform the image of tequila from frat-house rotgut to a fine spirit that could sit on a shelf alongside cognac and single malt whisky, died on April 25 at his home in Ashland, Wash. He was 75.

His son Jesse confirmed the death but did not provide a cause.

Starting with his first restaurant, Café Pacifico, which he opened in Amsterdam as an expatriate there in 1976, Mr. Estes brought Mexican cuisine and culture to a continent that was still only vaguely aware of Latin American fare. He made most of his ingredients fresh daily, an innovation but also a necessity, since things like tortillas and guacamole were nowhere to be found in Dutch grocery stores.

Café Pacifico was an overnight success and became a regular haunt for American celebrities passing through Amsterdam — Mr. Estes liked to tell about the time Debbie Harry, lead singer of the band Blondie, waited at the bar for two hours to get a table.

But the real star was the tequila. Mr. Estes, born and raised in Southern California, had spent his youth shuttling to Tijuana, just across the Mexican border, where he had fallen in love with the varied flavors and styles of pure-agave tequila. He brought that same love to the bar program at Café Pacifico, which in short order became renowned for having one of the best tequila collections in the world.

“Way before tequila was popular outside Mexico, he was in Europe tirelessly spreading the gospel of tequila to anyone who would listen,” said Carlos Camarena, a third-generation tequila distiller and a close friend.

In 2003 the National Chamber of the Tequila Industry, a branch of the Mexican government known by its Spanish initials C.N.I.T., appointed Mr. Estes the official tequila ambassador for the European Union.

Five years later, he and Mr. Camarena joined forces to create their own brand, Tequila Ocho — and, once again, Mr. Estes helped shape the way people think about tequila.

Tequila must be made in the Mexican state of Jalisco and distilled from the blue agave plant; the best tequilas use it exclusively. Agaves are grown in different soils and at different elevations, resulting in nuances that a distiller has to adjust for to produce a consistent product.

Mr. Estes had a side passion for wine from Burgundy, where vintners emphasize the qualities wrought by minute differences in soil and climate, or the environment they call terroir. He and Mr. Camarena wondered if they could do the same thing for tequila: Instead of ironing out differences of terroir, what if they celebrated them?

Each batch, they decided, would be made from agaves grown in a specific field and harvested in a particular season, and each bottle would list the details of its production.

They released Tequila Ocho in 2008, just when consumers in the United States and Europe were embracing the idea of local, authentic production, whether in their clothing or food. Soon a wave of followers joined them, eager to hop on the single-field wagon.

“Everyone thought we were crazy,” Mr. Camarena said. “But it was a snowball that we slowly put together, then started rolling, and it took off.”

Thomas George Estes was born on Aug. 30, 1945, in Whittier, Calif., a city in the southeastern corner of Los Angeles County probably best known as the boyhood home of President Richard M. Nixon. His father, James Neal Estes, was an insurance broker, and his mother, Dorothy (Thomas) Estes, was an executive secretary.

Mr. Estes’s parents were of Welsh and English stock; after his restaurant career took off, his mother started calling him “TOE-mass,” the Spanish pronunciation, and he dropped the H in his name.

He grew up imbibing Mexican culture, first on trips across the border with his father, then later on his own, to Tijuana, where he whiled away the evening drinking tequila, then sleeping on the beach before returning north.

“To me, Mexican life seemed so immediate and real compared with life in the U.S., which I find artificial, materialistic and status conscious,” he said in a 2009 interview with The Drinks Report, “like living in the head rather than the heart and soul.”

Mr. Estes graduated from California State University, Long Beach, in 1967, and the next year started teaching high school English and coaching wrestling, another of his lifelong passions.

He married Dorothy Jean McDowell in 1966, and had a son, Thomas. The couple divorced in 1971. He married Marla Simon in 1986, and they had three sons, Jesse, Luke and Max. His children and his wife survive him, along with his brother, James Jr., and his sister, Karen Estes.

In the late 1960s Mr. Estes came to feel fenced in by middle-class American life. He dreamed of moving to Amsterdam after visiting the city on vacation, and during a 1970 family trip through Central America in a Volkswagen van, he realized how to make it happen: He would open a restaurant.

Though his sole experience in the industry was washing dishes during college, he saved money diligently, and in 1975 he quit teaching and moved to the Netherlands.

The only location he could afford was on the edge of De Wallen, Amsterdam’s red light district, which today is full of tourists but at the time was grimy and dangerous.

Though people started to seek out Café Pacifico almost immediately, they typically weren’t locals but rather tourists from other European countries who had been to Mexico and wanted another taste of its cuisine — and its national spirit.

After the success of Café Pacifico, he opened other restaurants and bars across Europe and Australia, 18 in all. At his bars, a customer could find tequilas ranging from an obscure bottle from a tiny local producer to a prized expression from a world-renowned distillery, some of which might sell for hundreds of dollars a pour.

Mr. Estes preferred to drink his tequila neat, but he was no snob: He was just as happy pouring shots, and estimated that his bars had served eight million margaritas.

He also became an inspiration for a new generation of tequila-focused bartenders. Among them is Ivy Mix, who worked for him and later opened Leyenda, an award-winning bar in Brooklyn; she wrote “Spirits of Latin America: A Celebration of Culture & Cocktails, With 100 Recipes From Leyenda & Beyond” (2020).

“He really started teaching people about what good tequila was,” she said. “He influenced the way I make drinks, the way I set up my bar program, even the way I wrote my book.”

Mr. Estes was conscious of his identity as a white American selling Mexican cuisine to Europeans. He emphasized authenticity — he took his teams to Mexico every year for training — and he used his platform to promote upstart tequila producers.

Mr. Camarena said: “I thought he was a Mexican guy who by accident had been born outside Mexico. In his heart, he was Mexican.” 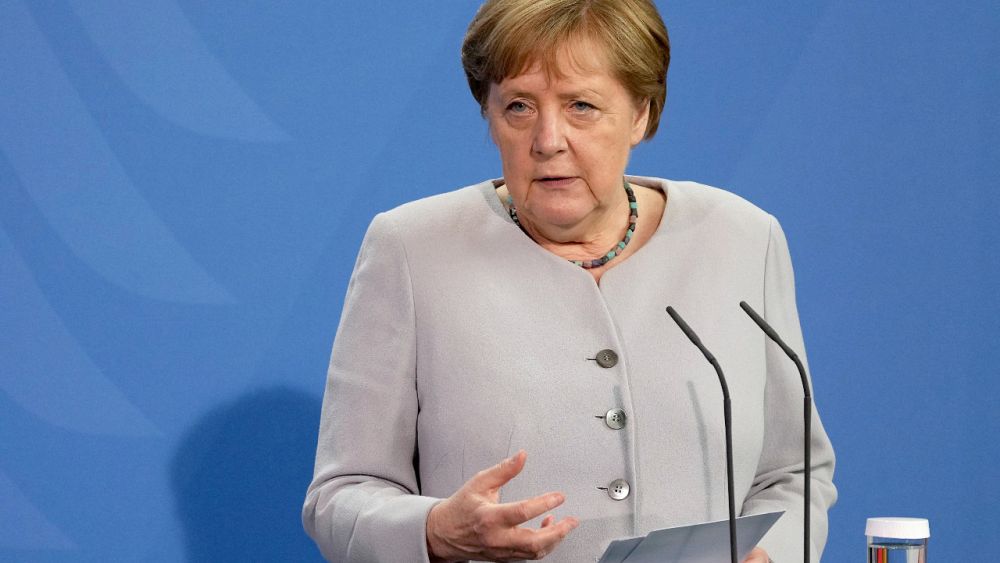