SALZBURG, Austria — “What is peace?” a singer asks in Latin at the start of Klaus Huber’s “Quod Est Pax?” The orchestra responds with a wandering, spectral sound that underscores the question, as it is asked again and considered from different angles, until the instruments erupt in a disorderly mass as if to answer: Peace is not a pleasant tune.

After all, peace — the theme of this year’s Ouverture Spirituelle, the concert series that opens the Salzburg Festival — is often more of an offstage character, spoken of through crisis and conflict. And it was particularly elusive as the performances of the past week were nearly thwarted by the world’s problems.

In the first days of the festival, heavy rain brought the Salzach River here to dangerously high levels — a reminder of the deadly floods that had recently swept through parts of Germany and Belgium. Across the Atlantic, extreme heat broiled the western United States while a multibillionaire prepared for a minutes-long trip to the edge of space. The metaphor of a dumpster fire for the state of things seemed to lose its appeal as the Earth was, in fact, on fire. And, most pressing for Salzburg, the pandemic still loomed over the performing arts.

After a much-restricted, and much-reduced, festival last year, Salzburg aimed for a return to form this summer, not least because it wanted to celebrate its 100th edition in grand fashion. It planned a full slate of opera productions and often multiple concerts per day through Aug. 31, along with its signature mounting of the play “Jedermann” and other events.

And it would all begin with the Ouverture Spirituelle, a nearly decade-old series of spiritually minded programming similar to Lincoln Center’s White Light Festival in New York, but with a more curatorial focus and a less nebulous vision of the relationship between music and faith.

Alexander Pereira, the former artistic director of the Salzburg Festival, who introduced the Ouverture concerts in 2012, said in an interview that the concept was initially met with resistance — including some from the local tourism industry. Artists responded well, but administrators didn’t see the concerts as becoming a moneymaker.

“The idea was not to think about something where we can make more money,” he said. “It was thought of as getting more substance. And I’m happy that this idea still works really well.”

It does, in its idiosyncratic way. The Ouverture is a gem among summer festivals: Within its deceptively narrow focus lie centuries worth of music, much of which rarely gets programmed elsewhere. At an array of venues including the airy Felsenreitschule and the sacred space of the Baroque Kollegienkirche, its scale this year ranged from solo chant to Benjamin Britten’s immense “War Requiem.” Anything seemed possible.

Although the Ouverture’s concerts can feel like a spiritual retreat, the outside world intruded even before they began. The opening was meant to feature the Britten requiem with the City of Birmingham Symphony Orchestra from England, which premiered it in 1962, and its chorus, under its music director, Mirga Grazinyte-Tyla.

But pandemic restrictions affecting performers traveling from England, combined with the ensemble’s massive roster for the piece — which calls for two choirs and two orchestras — made the appearance impossible. And, in something of a post-Brexit message of European unity, a new group was quickly assembled from nearly 20 countries: members of the Gustav Mahler Youth Orchestra, the ORF Vienna Radio Symphony Orchestra and the Wiener Singverein. Grazinyte-Tyla still conducted, admirably, but not always eliciting a performance in which the details penetrated the sheer scale of the piece — though there were standouts in the tenor Allan Clayton, his sound by turns bitter and beautiful, and in Florian Boesch’s hauntingly somber baritone.

This wasn’t the only time the coronavirus nearly derailed the concerts. (The mood also took a turn when an audience member at “Jedermann” tested positive for Covid-19, which led to an immediate requirement for medical-grade FFP2 masks for all performances.) The results were mixed. In a Josquin des Prez program on Monday, for example, the Renaissance specialists Cinquecento were an adequate replacement for the Tallis Scholars, but never as unforgettable as other performers in similar repertoire, such as La Capella Reial de Catalunya and Hespèrion XXI under the ever-elegant conductor Jordi Savall the next evening.

Messiaen’s sweeping and mystical “Quartet for the End of Time,” however, was given one of the finest readings I’ve heard — despite two replacements, the pianist Francesco Piemontesi and the cellist Nicolas Altstaedt, who played together with hypnotic and alluring restraint in the fifth movement. I have no idea what the work would have sounded like with the originally planned performers, but this account was masterly and meditatively played. The clarinetist, Jörg Widmann, sculpted affectingly elongated crescendos in the third movement, while also shifting registers of peace and despair with magnetic intensity.

That movement alone encapsulated the prevailing theme of the week’s concerts: that peace doesn’t exist without its antithesis. Much of the programming dealt not with the paradise implicit in the sacred music, but with mourning, and with remembrance as a path to hope. Ronald Stevenson’s “Passacaglia on DSCH,” a roughly 80-minute piano solo performed with unflappable command by Igor Levit on Wednesday, seemed in this light to embrace those ideas through a kaleidoscopic odyssey of keyboard technique and historical memory.

With the character of a cadenza — relentlessly virtuosic, ever accelerating and accumulating — the “Passacaglia” deals not only in music history, but in the history of the 20th century with allusions to World War II, postcolonial Africa and, at one point, Lenin’s promise to provide peace, land and bread to the people. It’s no wonder that by the end, Levit seemed to be in a daze, unaware of the audience, as he took a bow.

Elsewhere, the Ouverture concerts were a reminder that for most of Western classical music’s history, the work of composers has been inseparable from faith, through patronage or inspiration. It may be more abstract, such as in Stockhausen’s mysteriously mystical “Inori” or Giacinto Scelsi’s “Konx-Om-Pax,” a shining glimpse at some cosmic life force performed by SWR Symphony Orchestra and the Bachchor Salzburg, and conducted by Maxime Pascal with patient control over the piece’s slowly changing textures.

But there is also music written explicitly for sacred spaces, which was a privilege to hear in the Kollegienkirche: Cristóbal de Morales’s “Officium Defunctorum,” conducted with a precision by Savall that paid off in sublime resonance; and Messiaen’s “Et Exspecto Resurrectionem Mortuorum,” presented that same evening by Klangforum Wien under Pablo Heras-Casado, heard as it should be, with terrifying acoustic effects — the shimmer of a crescendo lingering, elongating, becoming more and more alien.

As if to prove that there can be too much of this good thing, though, the conductor Teodor Currentzis and members of MusicAeterna — in town for the new production of “Don Giovanni” that will be part of the main festival — held a late-night concert of awe-inspiring choral music that was undermined by theatricality. The setup, of a darkened church and candlelit performers in uniform robes, had the look of a ritual from “Eyes Wide Shut.” At the end, audience members, a little restless after two hours in wooden chairs, had to stay in place until the singers, leaving the building in a musical procession, could no longer be heard. At that quiet hour, the sounds faded very slowly.

The music should have been enough. It is, as Stravinsky noted, “the church’s greatest ornament.” His “Symphony of Psalms” received an unpretentious, harmonious reading on Saturday, with Philippe Herreweghe leading the Orchestre des Champs-Élysées and the Collegium Vocale Gent.

It was a moment of peace, however brief, before claps of thunder outside announced the arrival of another storm. 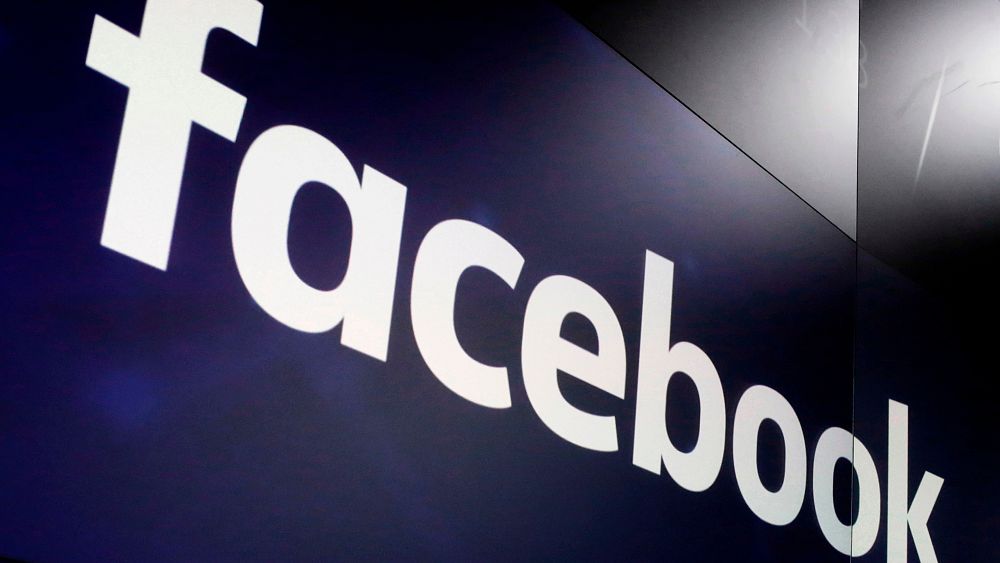