As coronavirus cases again begin to climb, borders are beginning to close.

The same happened back in March, when countries one by one shut out visitors including from inside the EU, despite desperate pleas from Brussels.

And now Germany, who hold the rotating presidency of the EU want to avoid it from happening again by protecting the integrity of Schengen, Europe’s visa-free travel area. Ambassadors are discussing ways to better coordinate the response to spikes in infections. They include standardised quarantine rules, agreeing on the sources of data used.

However, on Tuesday Hungary again banned entry to all foreign nationals. Denmark is limiting entry for non-Danish nationals based on infection rates, and Finland has reintroduced controls for several EU countries such as Spain and France.

There is also concern about a lack of EU co-ordination when it comes to who has to quarantine and be tested and how long for, with different rules in different member states.

The closing of borders might seem like a practical way of controlling the virus. But politically this is unsettling for a union built on the free movement of its citizens.

By national governments yet again acting in their national interest it not only undermines Schengen but calls into question the fundamentals of what it means to be an EU citizen.

For Sergio Carrera, Schengen is not in crisis, but EU countries need to be reminded to apply the rules correctly.

“There are very clear rules in the Schengen borders code, if governments have this possibility to reintroduce controls, (it) must be based on evidence, a proportionality test.”

And many MEPs seem to agree

“The Parliament wants more power on health emergencies, being taken at the central level in the European Union, not like today,” says MEP Brando Benefei.

“It is very important for each and every European citizen irrespective whether you come from small region, a big region or the capital of your country, when you want to travel, when you want to do business to have predictability, to have knowledge and we have to ensure that,” adds Eva Maydell (EPP, Hungary).

But have they left it too late? 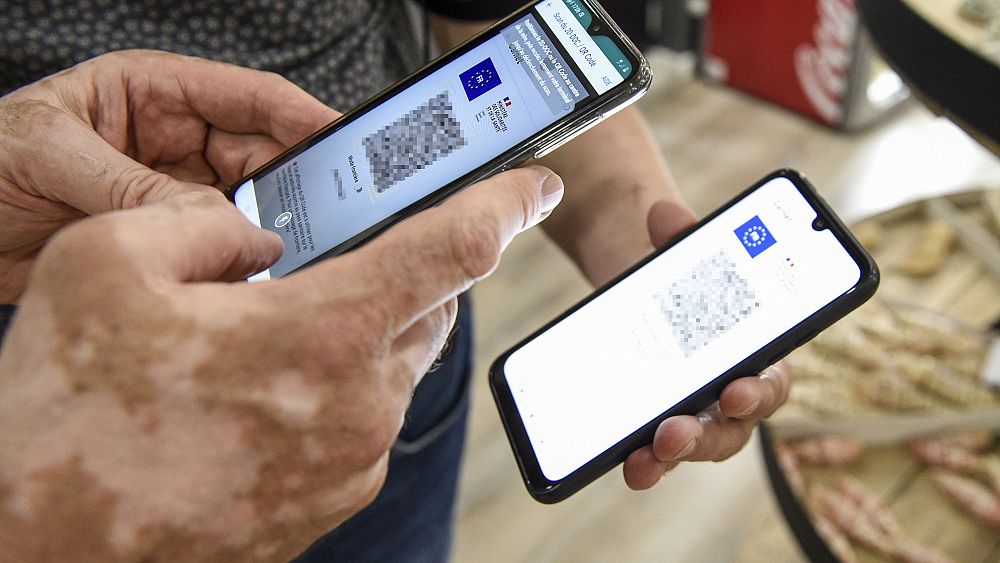 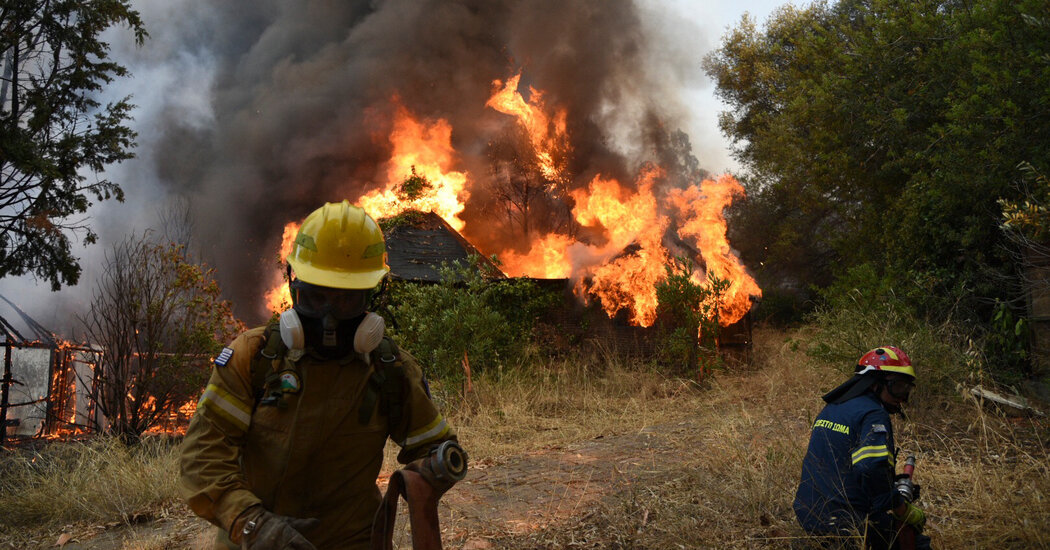 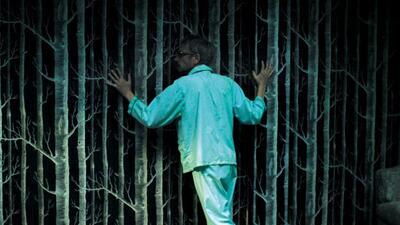 You Need to Feed The Eyes For Your Dreams: The Cinema of Leos Carax | Features
2 mins ago

You Need to Feed The Eyes For Your Dreams: The Cinema of Leos Carax | Features 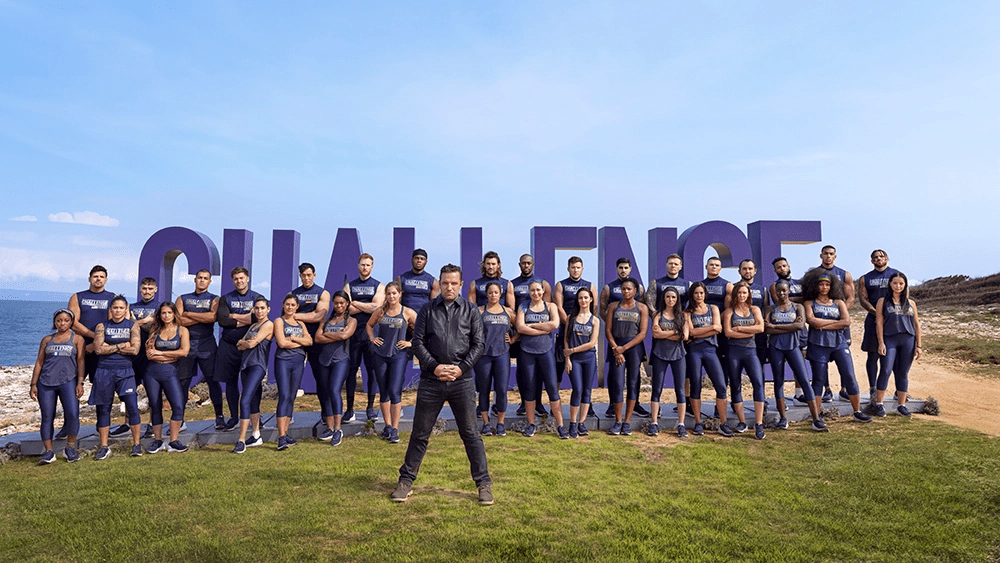