Kremlin spokesman Dmitry Peskov has reaffirmed that same-sex marriages are “not allowed” under Russia”s constitution.

The Strasbourg court had issued a ruling on Tuesday urging Moscow to formally acknowledge homosexual couples.

But senior Russian lawmakers have accused the court of “meddling” in the country’s internal affairs.

Under constitutional amendments adopted last year, Russia outlawed same-sex unions by stipulating that the “institution of marriage is a union between a man and a woman”.

The amendments will also allow President Vladimir Putin to stay in power for two more six-year terms after 2024.

But the European Court of Human Rights was urged to rule on the amendments, and whether Russia had violated its citizen’s right to respect for private and family life.

The case was brought by three Russian same-sex couples after officials rejected their attempts to get married.

And in Tuesday’s ruling, the court found that Russia could give same-sex couples “access to formal acknowledgment of their couples’ status in a form other than marriage.

“[This] would not conflict with the traditional understanding on marriage” that prevails in Russia, judges said.

The court rejected the Russian government’s argument about widespread public disapproval of same-sex unions, saying that “access to rights for a minority could not be dependent on the acceptance of the majority”.

Natalia Zviagina, director of Amnesty International’s office in Moscow, said the court’s landmark decision underlines that Russia “is on the wrong side of history” and is depriving LGBTI people of their basic human rights.

But Vasily Piskarev — a Russian MP who leads a parliamentary commission on foreign interference — has rejected the Strasbourg court decision.

“The ruling, which tries to make Russia register same-sex marriages, contradicts the foundations of Russian rule of law and morality,” he said in a statement on Telegram.

“This is clear systemic meddling in Russia’s internal affairs,” he added. 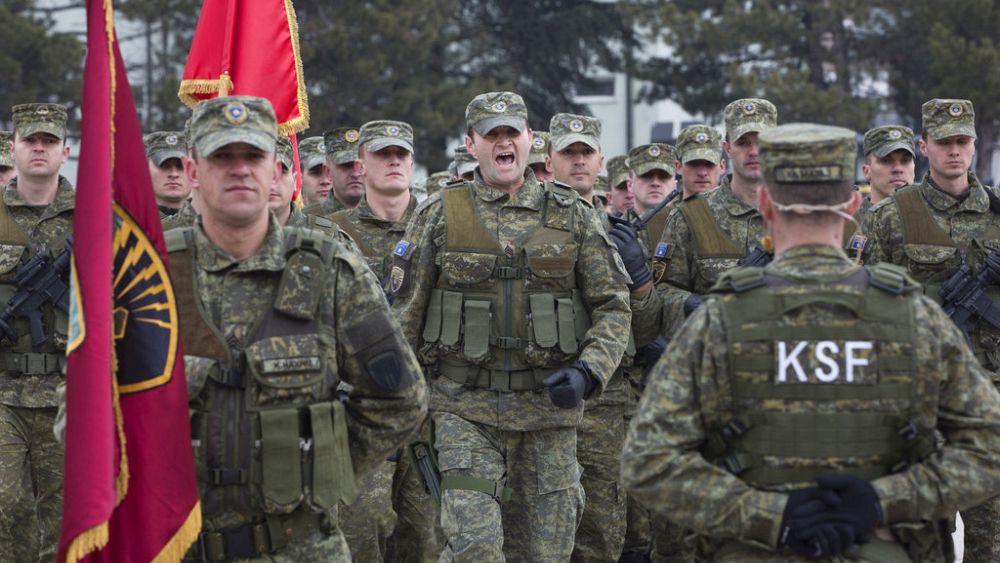 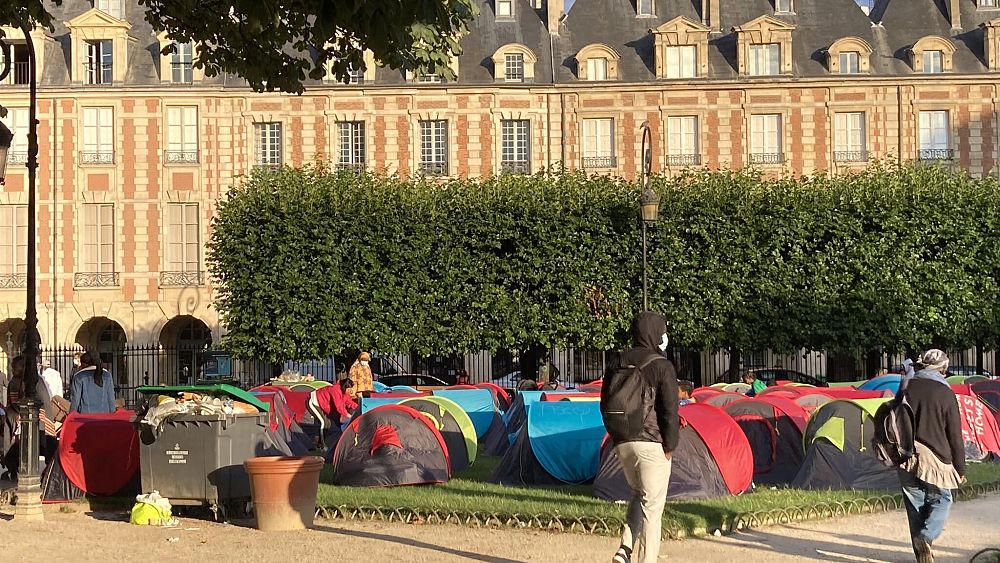 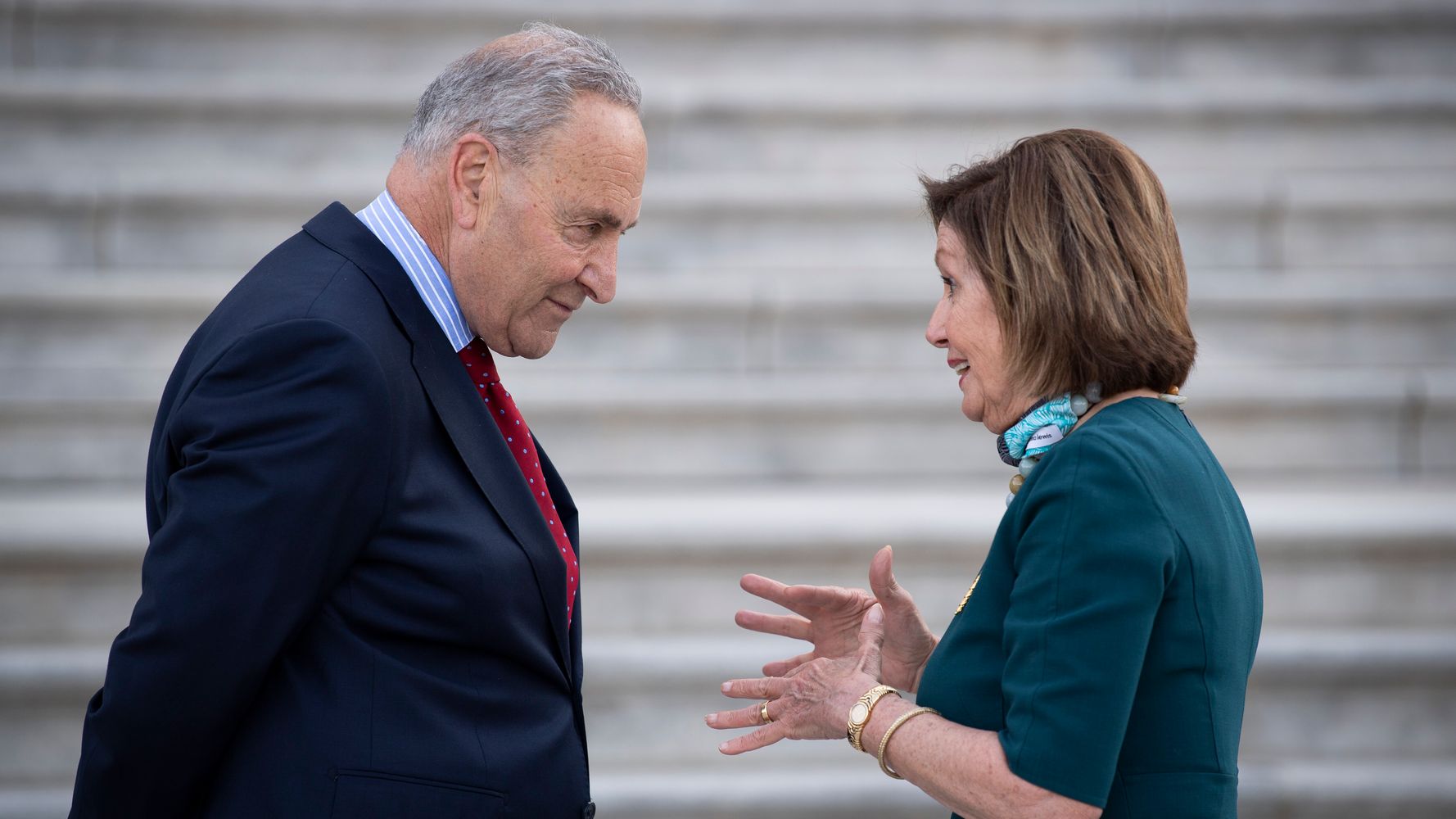 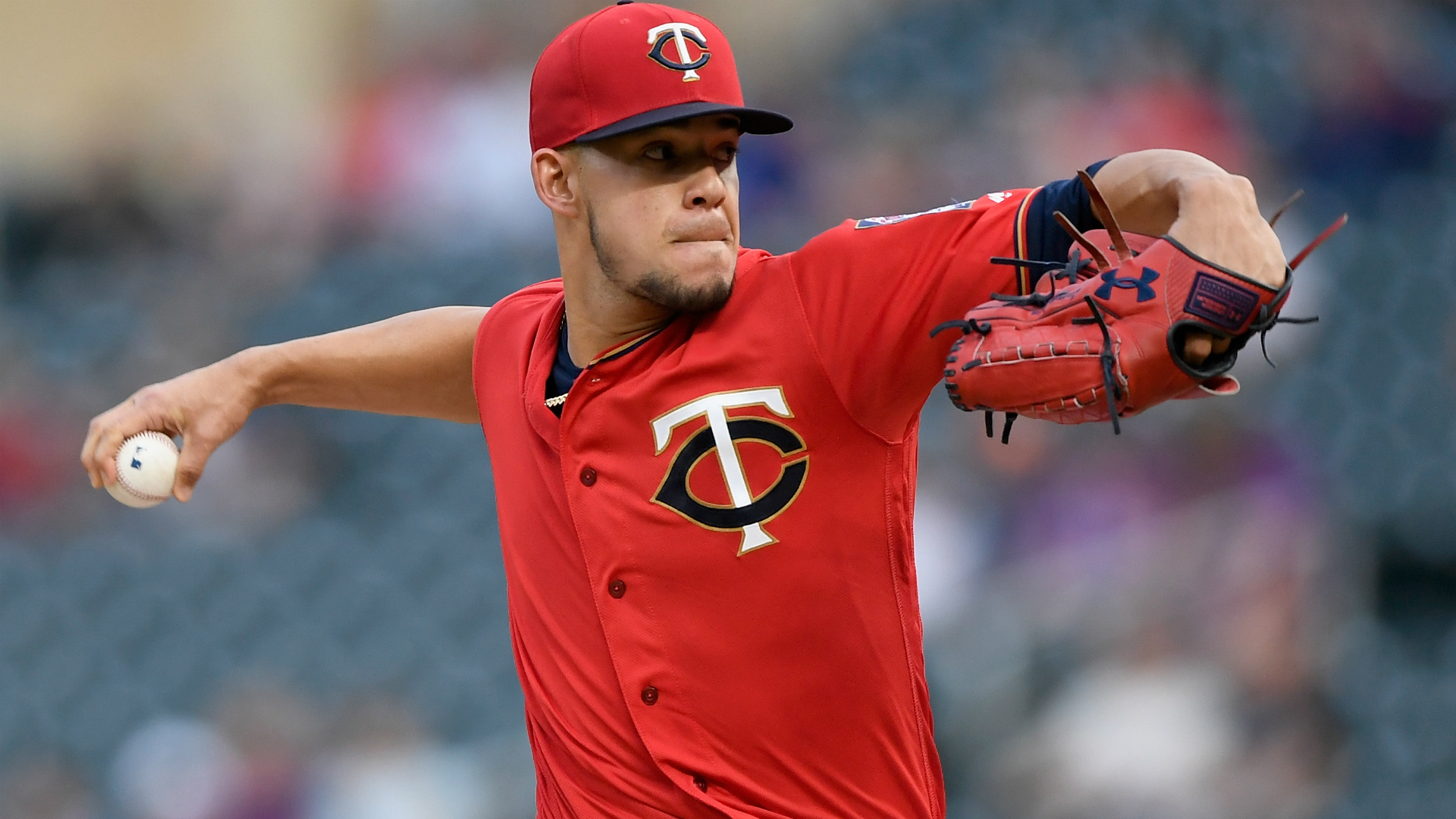 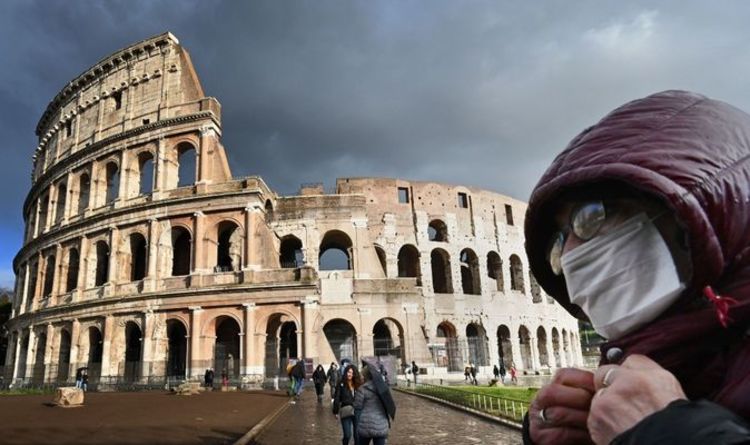