GDANSK, Poland — Solidarity, the independent Polish trade union that four decades ago started an avalanche of dissent that swept away Communism, has more modest ambitions these days. For a start, it wants its plywood boards back.

The boards, scrawled with demands for freedom and hoisted on a wall at the Lenin Shipyard in Gdansk in 1980, have been on display since 2014 at a museum built amid the ruins of a facility that laid off most of its workers years ago.

The museum, an oasis of shimmering modernity constructed with European Union funds, is dedicated to the ideals that drove Solidarity in 1980 when it was a diverse, Western-looking opposition movement with 10 million members.

Today, that movement has shriveled to a narrow and deeply conservative force, but one that, while fiercely opposed to Communism, boasts of speaking up for those left behind by Poland’s often painful transition to capitalism.

That shift has put the plywood boards, referred to with almost religious reverence as “the tablets,” at the center of a bitter tussle over Poland’s past and future.

Instead of the symbol of unity it once was, Solidarity has become an emblem of the divisions that now define politics across Europe’s formerly Communist eastern flank, where soaring hopes generated by the end of Communism and the prospect of rejoining the rest of Europe have often curdled into surly, inward-looking discontent.

No longer in opposition, the union is now closely aligned with Poland’s intolerant nationalist governing party, Law and Justice.

“Solidarity back then and Solidarity today represent two different visions of Poland,” said Adam Michnik, an intellectual who rallied to the side of Gdansk’s striking workers in the 1980s. Today’s Solidarity, he said, was a “very small caricature” of the trade union he once supported.

Instead of championing freedoms, Solidarity today lobbies actively on the government’s side against homosexuals and anyone else it views as insufficiently respectful of the Polish nation and its traditional values.

Reframing the old fight against Communism as a struggle today against homosexuality, a cover article last year in Solidarity’s weekly journal asked: “Is L.G.B.T. a new neo-Marxist ideology?” It featured an image of the Soviet hammer and sickle imposed on a rainbow flag.

For today’s Solidarity, snatching back the tablets from the governing party’s liberal enemies is a vital part of a conservative campaign to reclaim and reshape the past in ways that justify Poland’s current direction.

“It is just a matter of time before we get them back,” said Roman Kuzminski, a former shipyard worker who is now a Solidarity leader in Gdansk and a loyal Law and Justice voter.

He denied that his union, once a powerful opposition voice, now serves the government, insisting that it only follows members’ interests.

Lech Walesa, Solidarity’s founding leader in Gdansk during the strikes that led to the collapse of Communism in Poland and across Eastern Europe, said the union today “is so different from what it was that it should not be allowed to use the same name.”

“Nothing connects me to Solidarity as it is now. We have completely different goals and interests,” Mr. Walesa said in his office in the European Solidarity Center, a complex that includes the museum that holds the tablets, as well as a library and research center.

The tablets list the 21 demands put forward by Solidarity under Mr. Walesa’s leadership in August 1980. The first of these was the right to establish an independent trade union, followed by demands that the government respect constitutional rights and freedoms and improve economic conditions.

The boards are on loan to the European Solidarity Center from a Gdansk maritime museum, to which Solidarity activists gave them for safekeeping in the 1980s.

After Law and Justice took power in 2015, it demanded the boards be returned to the museum, which it controls through the Culture Ministry.

The European Solidarity Center has refused, complaining that “instead of celebrating the diversity of the first Solidarity on its 40th anniversary, we are in danger of using memory to fight for power.”

Aleksander Hall, a historian and former Solidarity activist, described the struggle as part of a bigger political battle in Poland to control the heroic but contentious legacy of the 1980s and ’90s.

Religious conservatives and nationalists who dominate Law and Justice, he said, “want to confiscate the whole history of Solidarity for themselves” and, in order to do that, need to get the tablets from their ideological foes. For anyone seeking political legitimacy and support in Poland, Mr. Hall added, “Solidarity is a great asset.”

The union has even asserted ownership over Solidarity’s famous red and white logo, to the fury of its creator, the graphic designer Jerzy Janiszewski. Mr. Janiszewski, in a telephone interview from Spain, where he lives, insisted he holds the copyright and never gave it to a union that does “not defend the interests of workers but of the government.”

Mr. Michnik, the former Solidarity supporter, said the united front created by the struggle against communism was always going to splinter once the common enemy was defeated.

But Mr. Michnik, now the editor in chief of Gazeta Wyborcza, a liberal newspaper opposed to Law and Justice, considers today’s government-aligned version of Solidarity a menace.

“Back then it was a mass movement of millions with different tendencies and currents, but its essential premise was that Poland be democratic, tolerant and pro-Western,” he said. “Today’s Solidarity is an organization with only a few people, which supports the destruction of democracy and supports anti-Western forces.”

The rift flows in part from two starkly different views of Mr. Walesa, who was celebrated around the world and won the Nobel Peace Prize in 1983, but is now reviled by his former union’s leadership and its government allies.

The bad blood is personal, fed by Mr. Walesa’s contempt for Jaroslaw Kaczynski, Law and Justice’s leader, and his twin brother, Lech Kaczynski, a former president, who died in 2010.

“They were insignificant activists,” said Mr. Walesa, noting that, unlike himself and most other important players in Solidarity, Jaroslaw Kaczynski was “not even arrested” after the Communist Party imposed martial law in December 1981.

The governing party has a rival narrative in which Mr. Walesa is cast as a traitor for negotiating a peaceful transfer of power with the Communist leadership in 1989.

Law and Justice has repeatedly accused Mr. Walesa of allowing members of the former communist elite to escape punishment and profit from the transition to capitalism at the expense of ordinary Poles.

The same narrative has been embraced by Solidarity, led since 2010 by Piotr Duda, a pugnacious former paratrooper and lathe operator at a now defunct steel mill, who accuses Poland’s previous liberal government and Mr. Walesa of selling out ordinary workers.

After Mr. Walesa became Poland’s first freely elected president in 1990, the country embarked on a drive to overhaul its economy through a crash program of privatization.

According to Roman Sebastyanski — an official at the Solidarity Heritage Institute, which was set up by the trade union in 2019 as a rival to the European Solidarity Center — this “primitive shock therapy” betrayed many who had supported the anti-communist cause, leaving them jobless.

“We had a bloodless revolution, but there were huge costs: Hundreds of factories and workplaces closed,” he said.

That carnage is still visible at the Gdansk shipyard, where a work force of around 17,000 under communism has shrunk to just a few hundred people as land has been sold off to private investors and high-end apartment blocks have sprouted around defunct workshops. The main shipyard went bankrupt in 1996.

“We were really crying when it closed,” recalled Helena Dmochowska, who worked for 34 years as a crane operator at the shipyard. “How could this happen to such a big and powerful workplace?”

The European Solidarity Center, which rejoices over the defeat of Communism, makes no mention of the price paid by former shipbuilders who lost their jobs, Mr. Sebastyanski said. “They exist in outer space over there,” he said.

Opened in 2014, the huge center towers over the now mostly derelict former shipyard and a small brick building housing a modest rival museum controlled by today’s Solidarity. The two museums are nominally partners but promote diametrically opposed agendas, one celebrating Mr. Walesa and Poland’s part in a bigger European story, the other focused narrowly on Polish shipbuilders.

Aleksandra Dulkiewicz, the liberal mayor of Gdansk, lamented that the struggle to control Solidarity’s legacy had gotten so out of hand. The boards with the 21 demands, she added, had fallen victim to a campaign by Law and Justice to “control and rewrite history.”

“Every country, every history, every legend needs its symbols, and one of the most important symbols for us are these tablets with the 21 demands,” she said. “This is why there is such a big fight.” 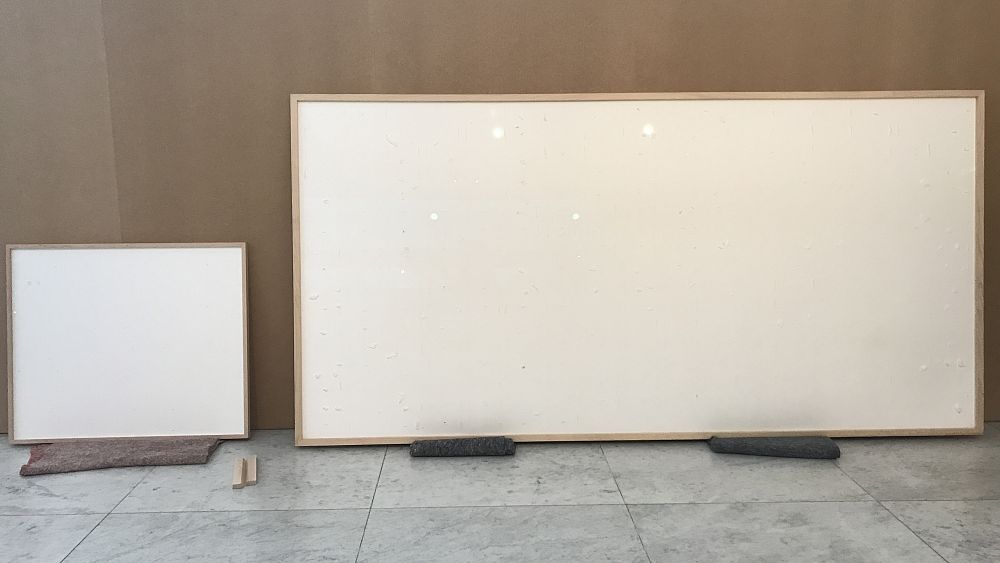 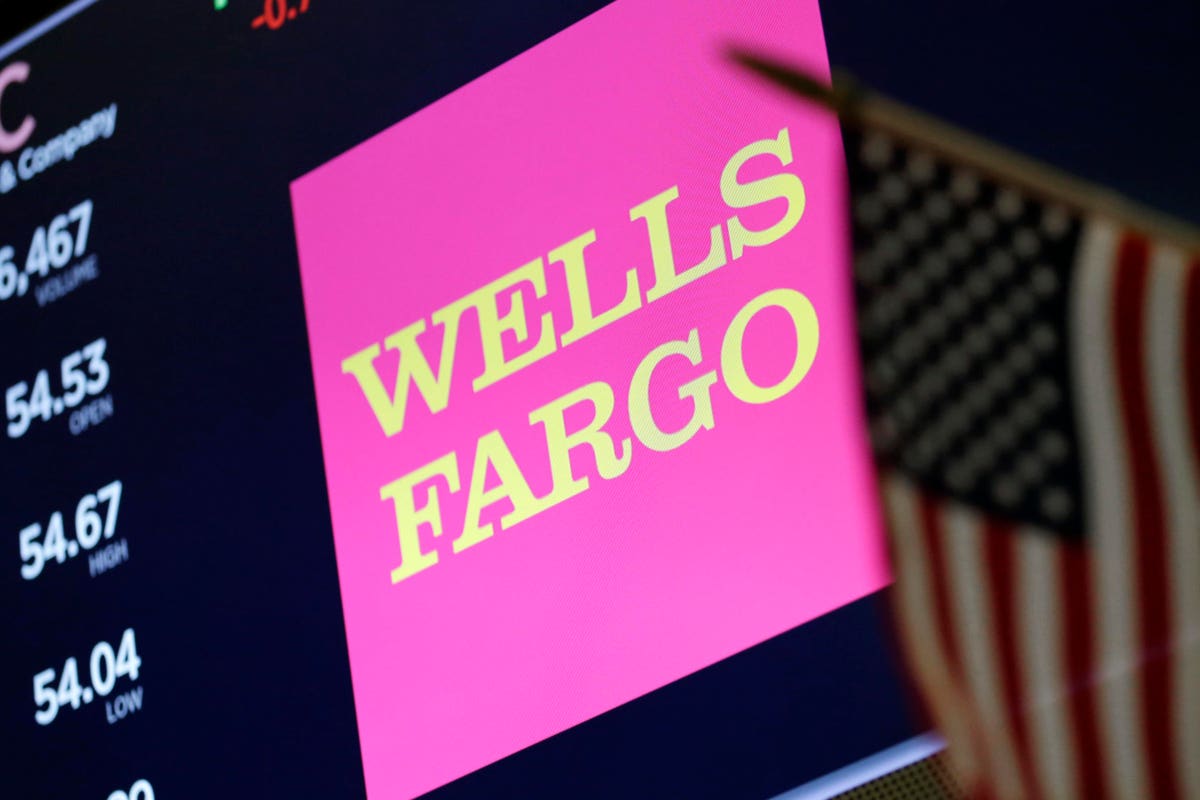 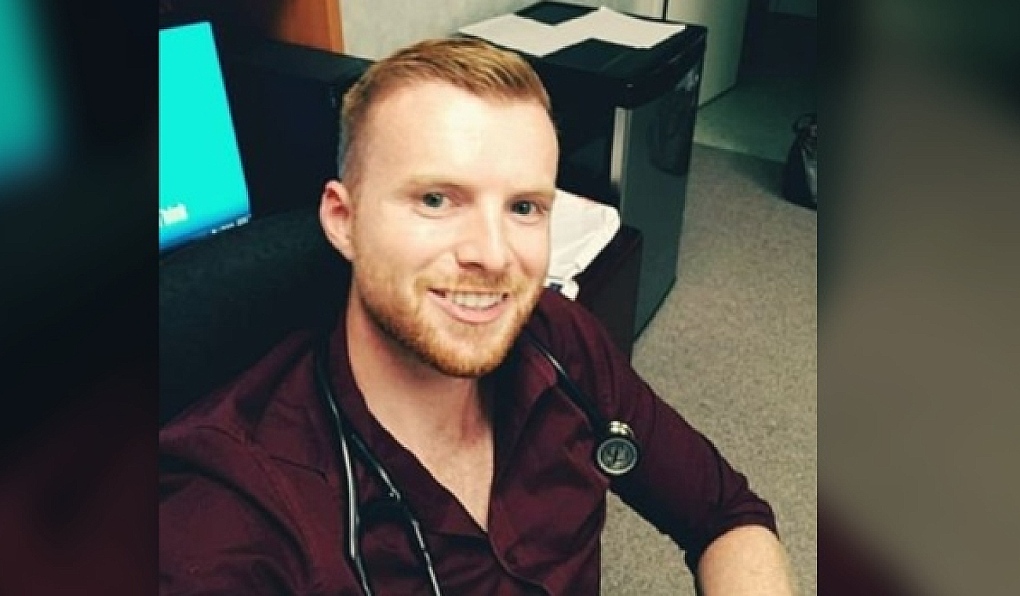 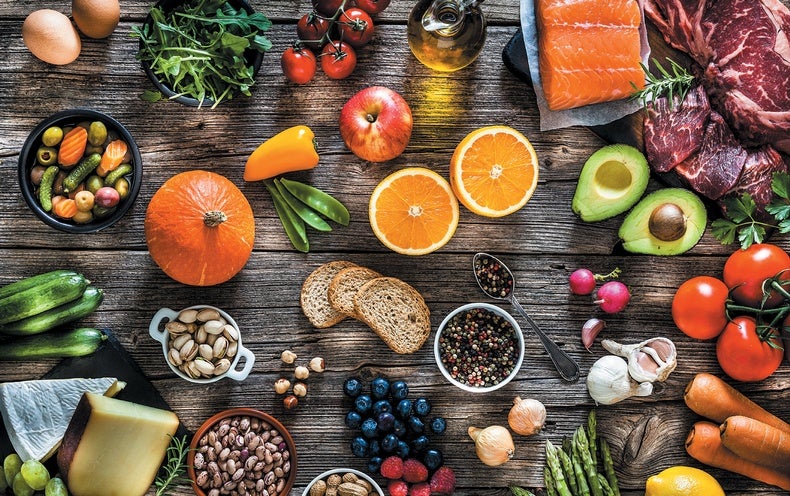 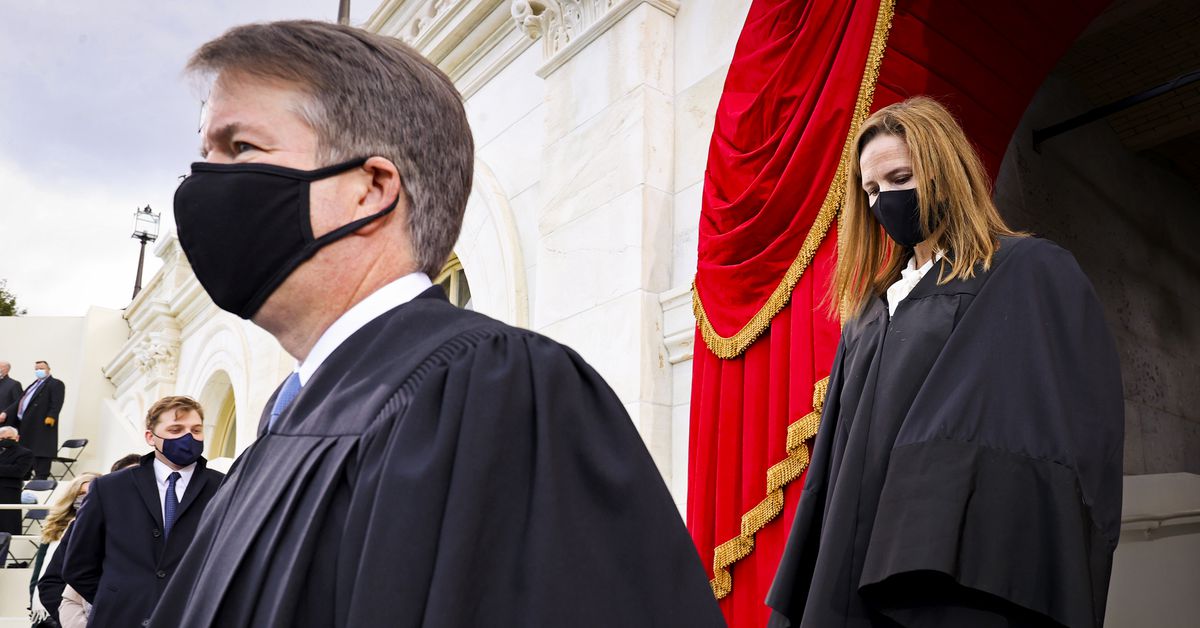