Police in Paris have moved to shelter around 600 homeless people, who pitched tents in a chic central Paris square

The group, made up of mostly legal migrants, began moving from Place des the Vosges to hotels and shelters in the outskirts of the city on Friday.

Léa Filoche, deputy mayor of Paris in charge of solidarity, said the people currently living at Place des Vosges will be temporarily housed in two gymnasiums and an exhibition hall.

“A social diagnosis is to be carried out by the France Terre d’Asile NGO on the 350 families, including more than 120 children,” Filoche said.

The group had begun their sit-in on Thursday, to protest about what they say is a lack of available accommodation in the French capital.

In just a few minutes, 300 tents had been set up on the lawns of the Place des Vosges, divided into three areas for “families”, “single men” and “minors”.

Speaking to reporters, Filoche called on the French state to provide a “lasting solution”.

“We are once again in an emergency situation,” said the deputy mayor of Paris, Anne Hidalgo. “The state must find dignified accommodation solutions, that’s its job,” she explained.

In total, “around 600 people”, according to the figures communicated by the town hall, including “newcomers, people legally present on the territory, globally a public in great precariousness”, were present at Place des Vosges on Thursday evening.

Breakfast was distributed on Friday morning by the municipal services.

The homeless people were accompanied by the “Requisitions Collective”, which asks the State for “dignified and permanent accommodation solutions”.

According to the Utopia 56 NGO, about 200 were not relocated and were left on the streets after being dispersed by police.

Nikolaï Posner, a spokesperson for Utopia56, told Euronews that “more than 2,000 people” were currently living on the streets of Paris.

“For most of these people, they have to go from one place to another every day,” Posner said.

“There are no policies for new migrants arriving in Île-de-France, so as soon as you arrive in Paris, you have to spend a few weeks to a few months on the streets.”

Posner added that Utopia 56 was calling for “real, welcoming” policies for refugees.

Click on the player above to watch the interview. 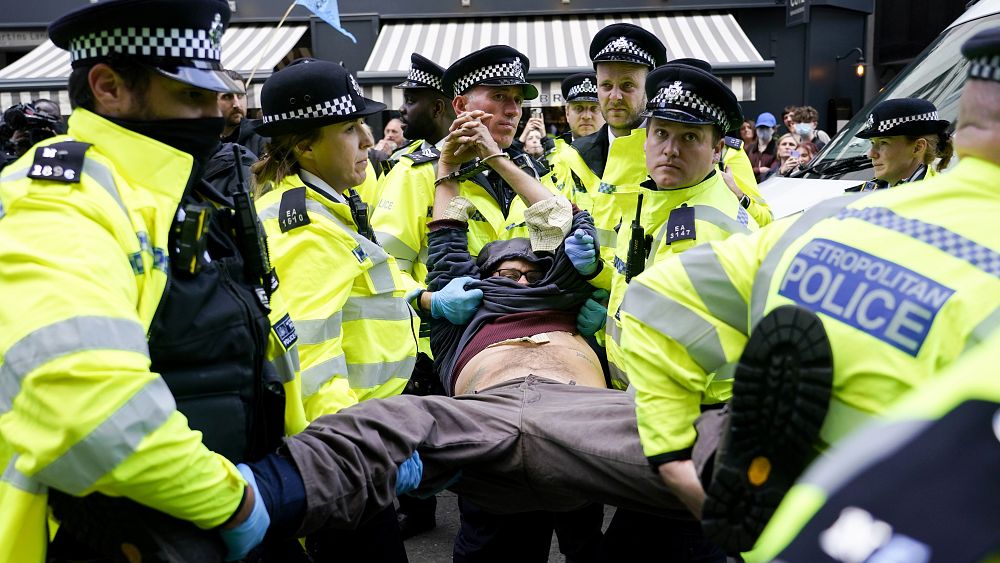 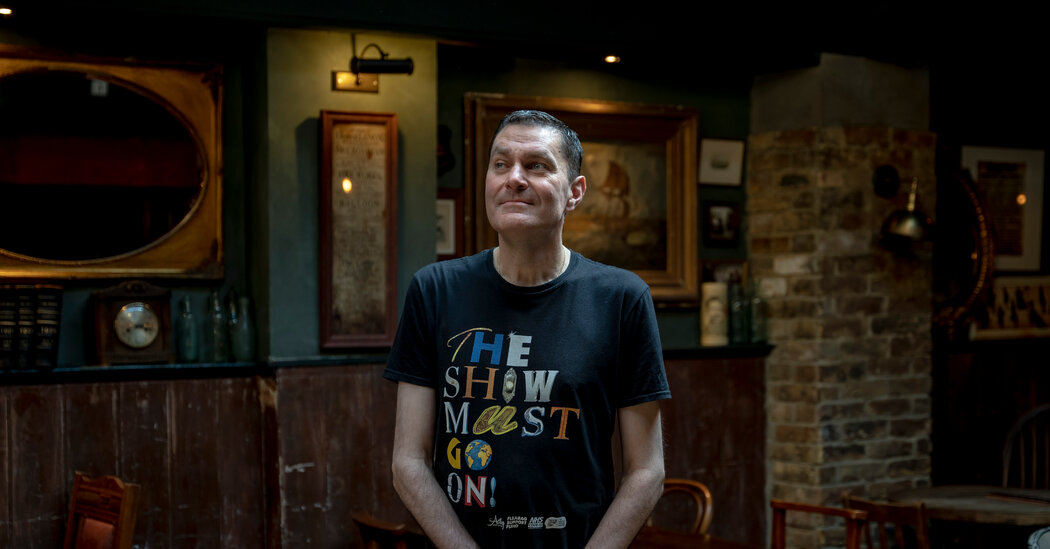 To His Surprise, His Play About 2 Dead U.K. Politicians Struck a Chord 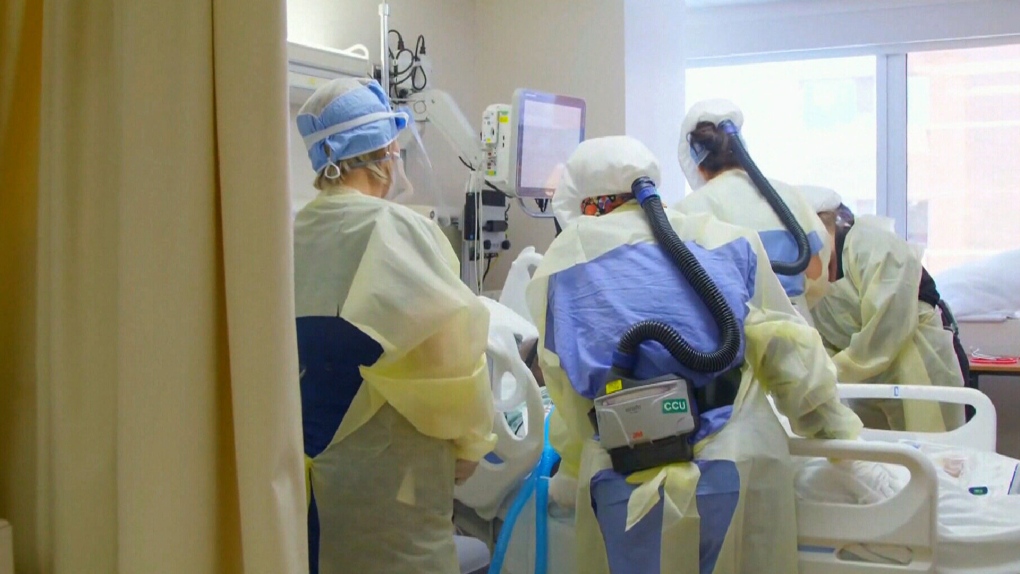 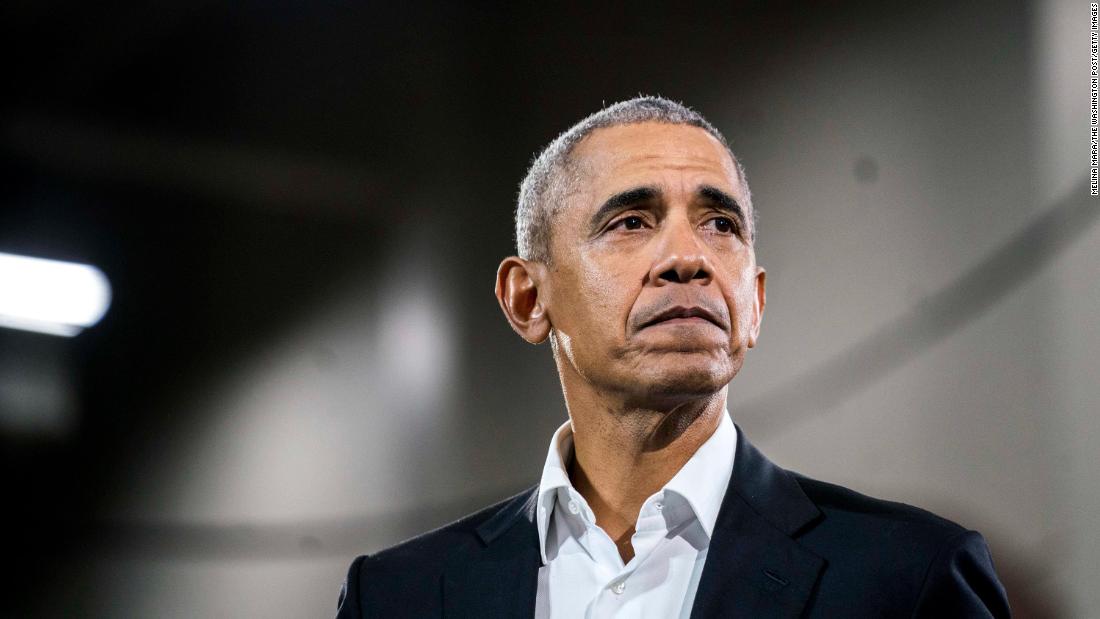 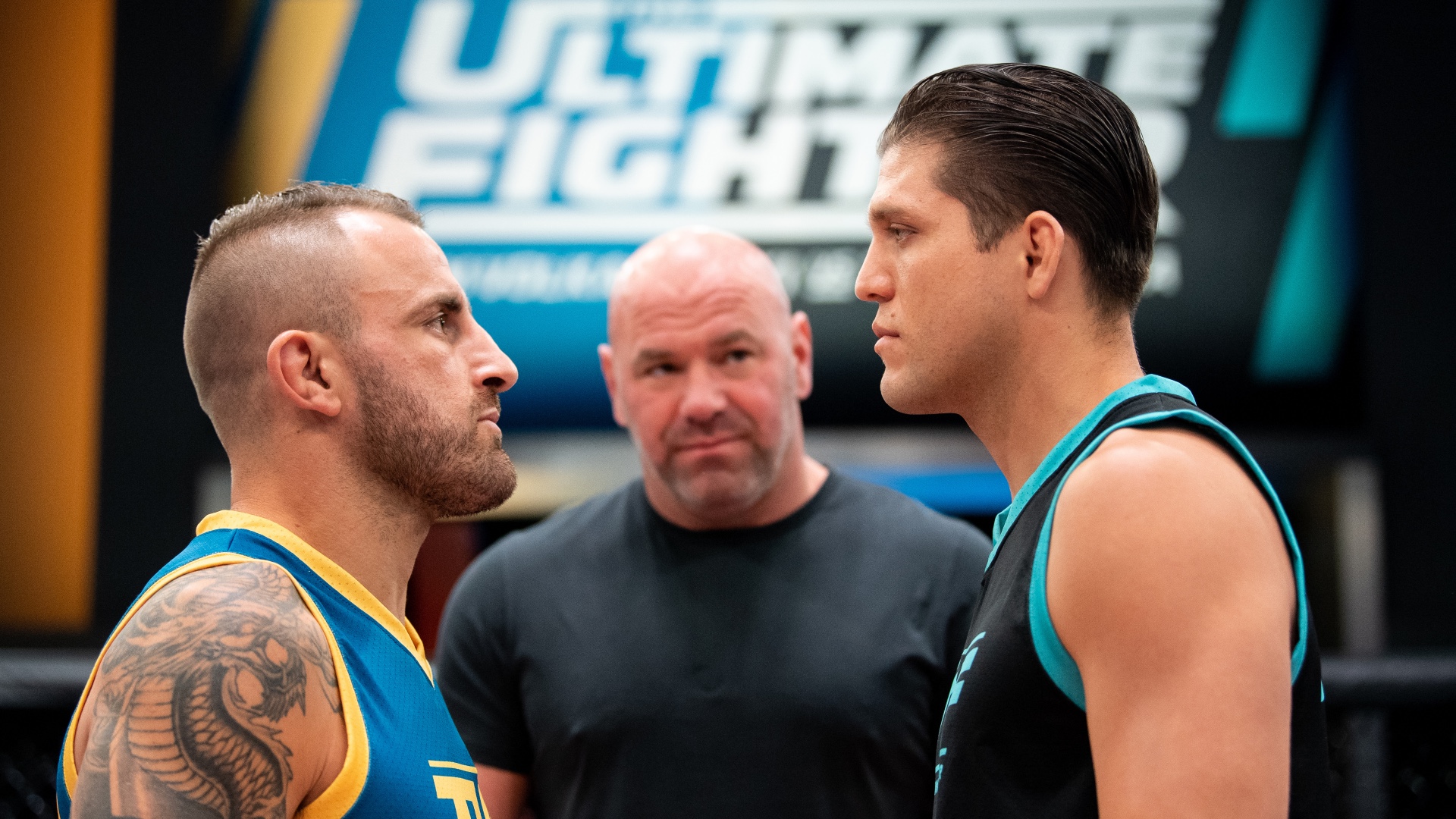 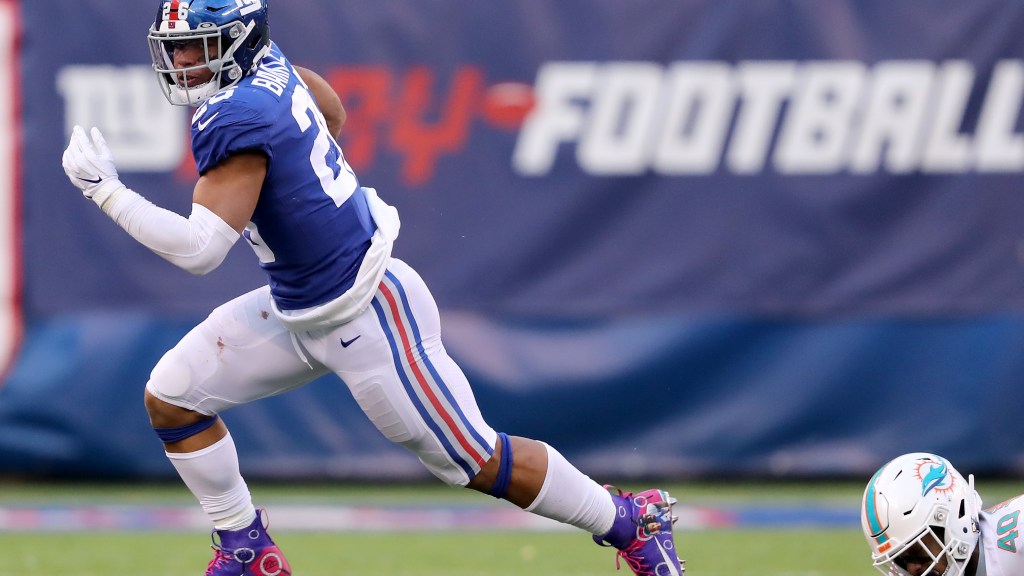