“I’ve always considered myself an outsider,” Osman Yousefzada said last week, sitting on a park bench near his home in North London. “Often, I’ve also been made to feel like an outsider, working in and around institutions and industries like fashion that are rooted in white codes and elitism.”

At 43, he is an established fashion designer (his sculptural silhouettes have been worn by Lady Gaga, Beyoncé and Taylor Swift); an artist (see 2018’s “Being Somewhere Else,” an exhibition on the subjects of race and migration at the Ikon Gallery); a filmmaker (for June’s digital London Fashion Week he showed “Her Dreams Were Bigger,” about Bangladeshi garment workers imagining the wearers of the clothes they made); and the author of “The Go-Between,” a memoir that will be released next year.

The book traces his life from his birth, in 1974, to Afghan and Pakistani migrants in Birmingham, England, to the founding of his eponymous women’s wear label, Osman, in 2008.

While he spoke, Mr. Yousefzada was taking a break from preparations for the socially distanced appointments he would hold with a handful of editors and buyers during London Fashion Week and meditating on the racial reckoning currently facing fashion in all its capitals.

“At the end of the day, I am in the business of making and selling clothes,” he said. “But communicating through other mediums has let me say much more about what really matters to me. And I have stuff to say.” Here is some of it.

Did growing up in Birmingham expose you to racism?

In many ways, 1980s inner-city Birmingham was a proper immigrant melting pot, but we had an extremely conservative and segregated upbringing, despite being side-by-side with the red light district and gangs.

I grew up in an artisanal family within a tightknit, inward-looking Muslim Pashtun community. The mosque kept us off the streets, but we weren’t allowed to watch TV. I wasn’t allowed to draw. My sisters left school at 11. My neighborhood has sometimes been described as “Jihadi Britain.” Racism was a daily reality in Britain; police brutality, race riots and systematic racism were all culturally endemic.

Why did you go into fashion?

My father was a carpenter, and my mother owned a dressmaking business. At 10 years old, I could cut patterns, sew and even buy chiffon and haberdashery, and I would make burqas and dresses for my sisters’ dolls.

My family was very artisanal, but that came out of necessity. Creativity is very much a middle-class luxury. That’s something I came to realize when I left home and encountered a whole new set of codes when I went to study, first at London’s School of African and Oriental Studies, then Central Saint Martins and Cambridge University, and later when I entered the world of fashion.

What was it like being a young, brown British fashion designer in the Noughties?

Personally, I was going through a period of real rebellion, from going to university and clubbing to drugs and coming out. Professionally, at some level, it was exhilarating, but it was also profoundly challenging.

It was wonderful to be championed, for example, but the guidance I got — although generally well-intentioned — often felt conditional on adhering to established guidelines. “This is too ethnic Osman. Oh, people will never understand that. They just won’t buy it.”

Because I never had any money, I often felt like I just had to just smile and take it and be grateful. But it also grated. I wanted people from my background to see themselves and their upbringings reflected.

Is it the same for young designers now?

I still think it is quite a closed shop, but I think those sorts of conversations have been changing recently. There is more celebration of distinctive personalities and their ideas, amplified by social media; the fashion schools these days are better at teaching students to bring out their voices and lots of those voices are starting to break through. It is great to see.

Why did you make the short film “Her Dreams Are Bigger”?

Racism and inequality exist at every level of fashion and especially for millions of garment workers. I wanted to create a piece of work that underscored their humanity to those who buy and discard clothes. Watching these women in Bangladesh dream about the lives of those who wore what they made was such a moving experience. It also underscored how racism and sustainability — another big talking point for the industry — are intricately connected.

Consumers in the West need to get better at knowing where their clothes come from, and engage with the messiness and complexity of this business if we are going to improve the industry structure.

Is that possible in such a charged climate around topics like cultural appropriation?

Yes, when done with integrity. And a proper re-education in Britain and other countries about the legacies of colonialism and empires and slavery. I remember an era of Black solidarity politics in the 1980s where different marginalized communities fought together against the injustices of the system. In Britain in the 1990s, race activism came off the streets and into government jobs and well-funded bodies, making it almost part of the system the movement had previously fought against.

Can we still fight collectively as marginalized communities? I hope so. I think in part that’s what is being explored right now. We all have to be active citizens.

So what does this mean for your next collection?

Well the last six months have been something of a reset moment both for me and the industry, so it’s much smaller than past seasons. Only about 50 pieces. And for the video I am creating to run online, I have written a slightly mad poem about my life, about weaving in and out of different spheres. I don’t feel bitter about my time in fashion, but I think sharing stories and upbringings is key to moving things forward. Hopefully, despite all the uncertainty this season, we will see plenty of examples of that.

Do you feel encouraged by the discussions being had about fashion in 2020?

People have to walk the talk. I have been completely rethinking my business since parting ways with investors at the end of last year. I want to refocus away from pursuing relentless growth and toward giving back. These days, that has more value to me.

This season, we are working with a block printing community in Pakistan, ensuring they are paid proper wages, showcasing a heritage craft and hopefully giving back a percentage of sales to them. They are being built into the design process. I’ve also been amazed by the Black Lives Matter movement, which has given focus and inspiration to oppressed communities around the world. When it comes to fashion, the only way we’re going to create more equality is with more assimilation. I hope we are not just having a moment. If we are, I’ll throw myself off a wall.

This interview has been edited and condensed for clarity.

Oops, I MF’d the Canadiens 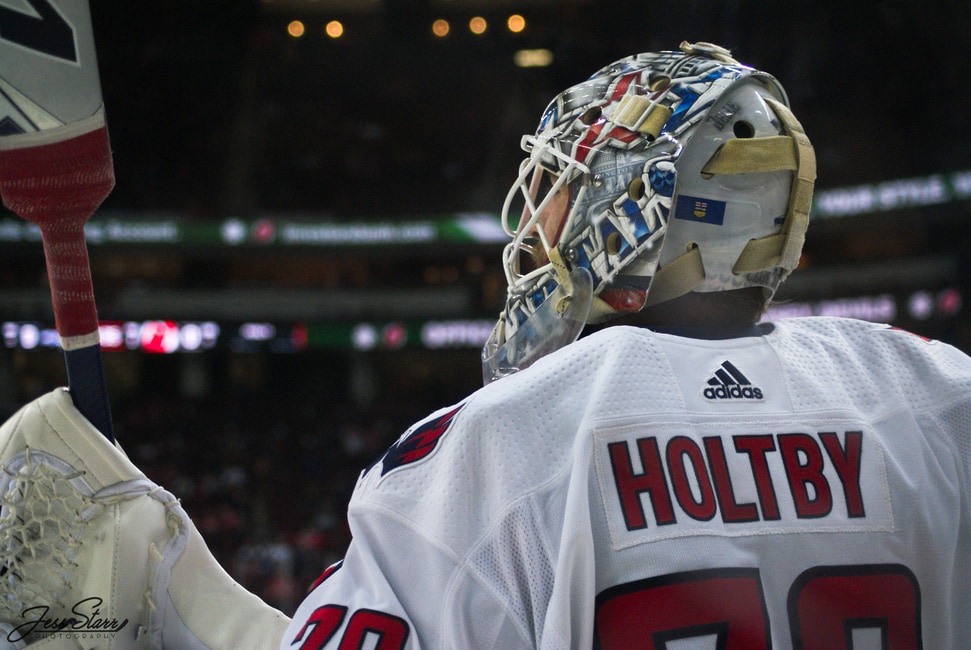 Checking in on Former 2019-20 Washington Capitals
3 mins ago

Checking in on Former 2019-20 Washington Capitals 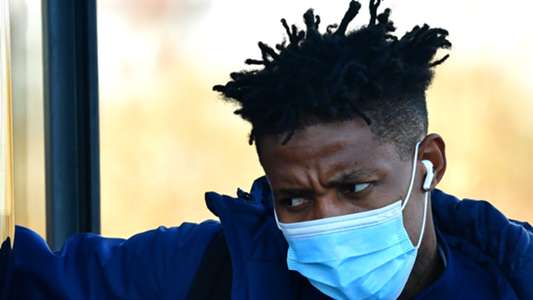