Hundreds of migrants have slept in the open or in abandoned buildings in freezing temperatures this month as snow has blanketed the mountains of northwestern Bosnia and Herzegovina, according to humanitarian organizations.

Some of those staying in a destroyed migrant camp have had to resort to washing themselves in the snow for lack of heated facilities or lining up barefoot to receive food. Many are suffering from scabies and high fevers.

The mayor of the town of Bihac, 15 miles north of the camp, has refused to reopen a housing facility for the migrants funded by the European Union, which operated for nearly two years until it was closed in the fall. Now, aid organizations and the military are scrambling to provide humanitarian relief as temperatures have fallen below 15 degrees Fahrenheit at night.

“It’s an unlivable place. We’re not talking about even meeting the basic humanitarian standards here,” said Nicola Bay, the country director for the Danish Refugee Council, which has provided winter clothes and medical assistance to the migrants.

The extreme cold is just the latest misery in a saga that has unfolded over years, and which took a dark turn last month when humanitarian organizations had to dismantle the Lipa camp after it was deemed unsafe. As migrants evacuated, a fire destroyed most of the tents there, forcing them to take refuge either in the hulk of the destroyed camp or in abandoned buildings and icy wooded areas surrounding it.

More than 1,700 people have slept outside in the harsh conditions, the European Union said this month.

On New Year’s Eve, Bosnian authorities vowed to relocate the stranded migrants to the nearby housing facility in Bihac “very quickly.” But two weeks into 2021, that facility has remained closed, and a Bosnian government minister has acknowledged that it would likely remain so.

Bosnia has faced growing criticism from the European Union and others for failing to provide the migrants with basic humanitarian assistance as required by international law.

“Hundreds of people, including children, are sleeping outside in freezing temperatures in Bosnia and Herzegovina,” Janez Lenarcic, the European Commissioner for Crisis Management, said earlier this month. “This humanitarian disaster could be avoided if the authorities created sufficient winterized shelter capacity in the country, including by making use of existing facilities available.”

Since Bosnia became a route for thousands of people hoping to reach Europe in 2018, the European Union has provided 89 million euros, or more than $108 million, to the country’s authorities or organizations working there as part of a larger strategy to thin the influx of migrants at its external borders. (Bosnia isn’t part of the European Union, but it borders Croatia, which is.)

Yet the coronavirus pandemic has brought the movement of migrants along what is known as the Western Balkans route to a near complete halt, and more than 8,000 migrants are stranded in Bosnia, according to the International Organization for Migration, a United Nations agency. While 6,000 of them are in housing centers, nearly 2,000 remain in precarious conditions throughout the country.

Last year, 17,000 migrants were recorded passing through Bosnia, down from 29,000 in 2019. But human rights organizations say the crisis has been worse this winter because of the authorities’ failure to accommodate them.

The migrants in northwest Bosnia have faced growing animosity from local populations.

In October, regional authorities, who for years have complained about bearing the brunt of the European Union’s migration problems, evicted more than 400 migrants from the now-shuttered housing facility in Bihac, and they have kept it closed since. More than 80 minors were relocated to other housing centers but more than 300 men were left with no shelter.

Most of them moved to the Lipa camp, which had been established in April as a temporary response to the Covid-19 pandemic to accommodate up to 1,600 people. The camp was never insulated or equipped with heating stoves, and organizations say they told authorities that it could only be a temporary solution.

Then last month, it was dismantled and destroyed by the fire.

Across a dirt road from the former Lipa camp, Bosnian military forces have set up about 20 heated tents this week, half of which have holes that icy winds cut through, according to Mr. Bay from the Danish Refugee Council. Still, hundreds of migrants have been accommodated in the tents, which are managed by the Red Cross.

About 1,500 other migrants have stayed in the ruins of the former camp that burned last month or in abandoned buildings without electricity and running water nearby.

“On the one end, the central government has tried to reopen the site in Bihac that is meant to accommodate migrants, and on the other, local authorities and populations have refused to let them in,” said Peter Van der Auweraert, the Western Balkans coordinator for the International Organization for Migration. “Migrants are caught in the middle of this.”

Selmo Cikotic, Bosnia’s security minister, acknowledged that the situation was unsustainable, and that migrants were victims of Bosnia’s political disarray.

Both the central government and the local administrations, known as cantons, are responsible for enforcing human rights, according to Bosnia’s Constitution. But regulating the use of local land falls to regional authorities, which also control police forces.

“There is, from some elements of Bosnia’s political system, a lack of solidarity, a lack of adherence to European and universal values that we declared ourselves to be close to,” Mr. Cikotic said in a telephone interview. “We have no functioning mechanism to fix the resistance from authorities in the canton,” he added in regards to the Una-Sana area, home to the Lipa camp and Bihac.

Mr. Cikotic, who met Thursday with ambassadors of European countries and European Union representatives at the Lipa camp, ruled out using force to open the housing facility in Bihac.

That has angered humanitarian organizations.

“Every year, we have this winter crisis and an emergency response is crafted at the last minute,” said Mr. Bay of the Danish Refugee Council. “But this year, we don’t, and you see how fragile the situation is,” he added.

“They’re asking, ‘When do I get to go to a tent?’ he said of the migrants. “They have no idea what’s happening to them.”

On the Croatian side, the police have tried to seal the route from Bosnia and humanitarian organizations have reported countless abuses by law enforcement officers.

“Meanwhile, the camps in Sarajevo are full, and around the Lipa camp, the weather forecast isn’t going in our favor,” Mr. Panic said. “We don’t know if we’ll be able to heat the tents enough.” 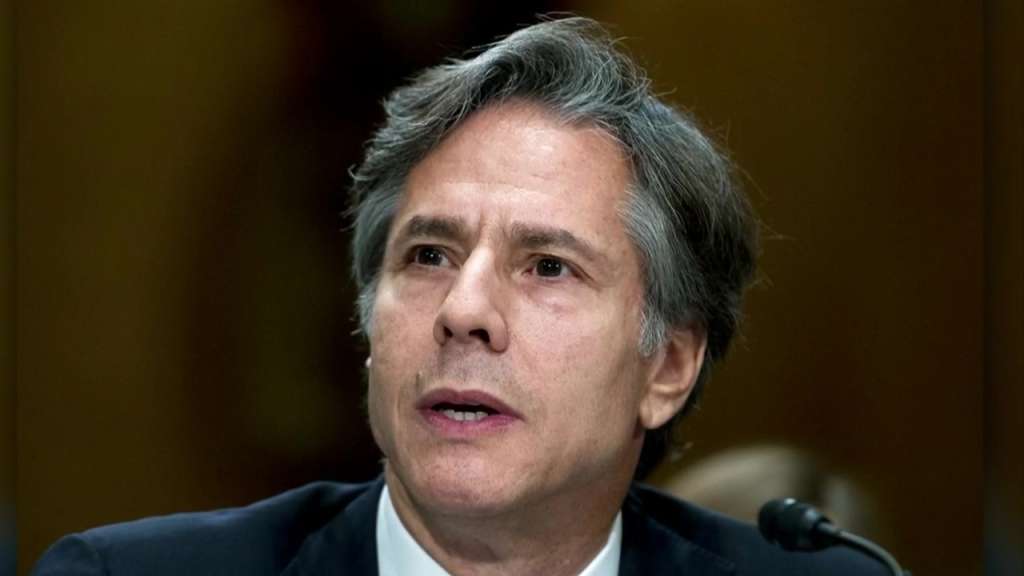 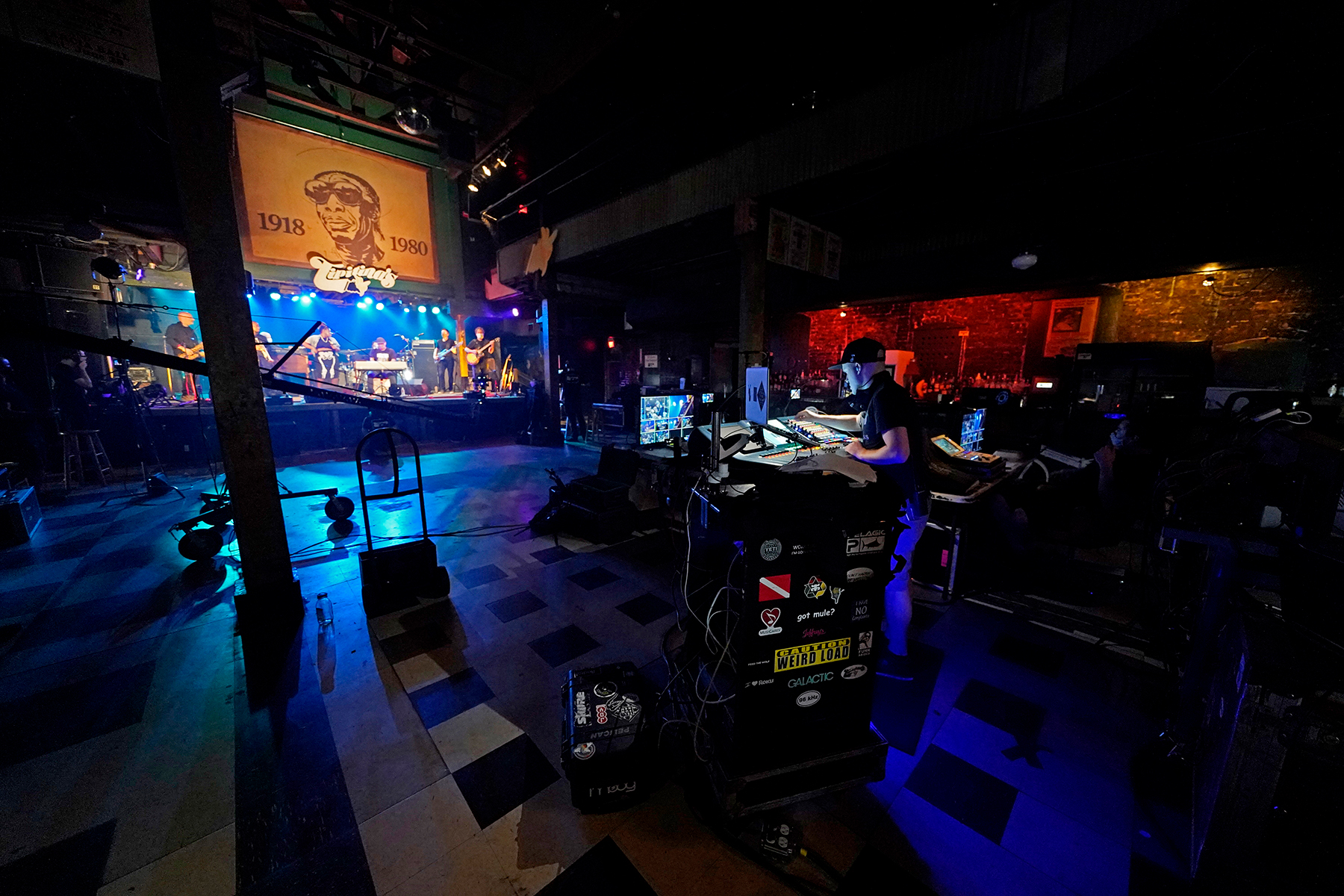 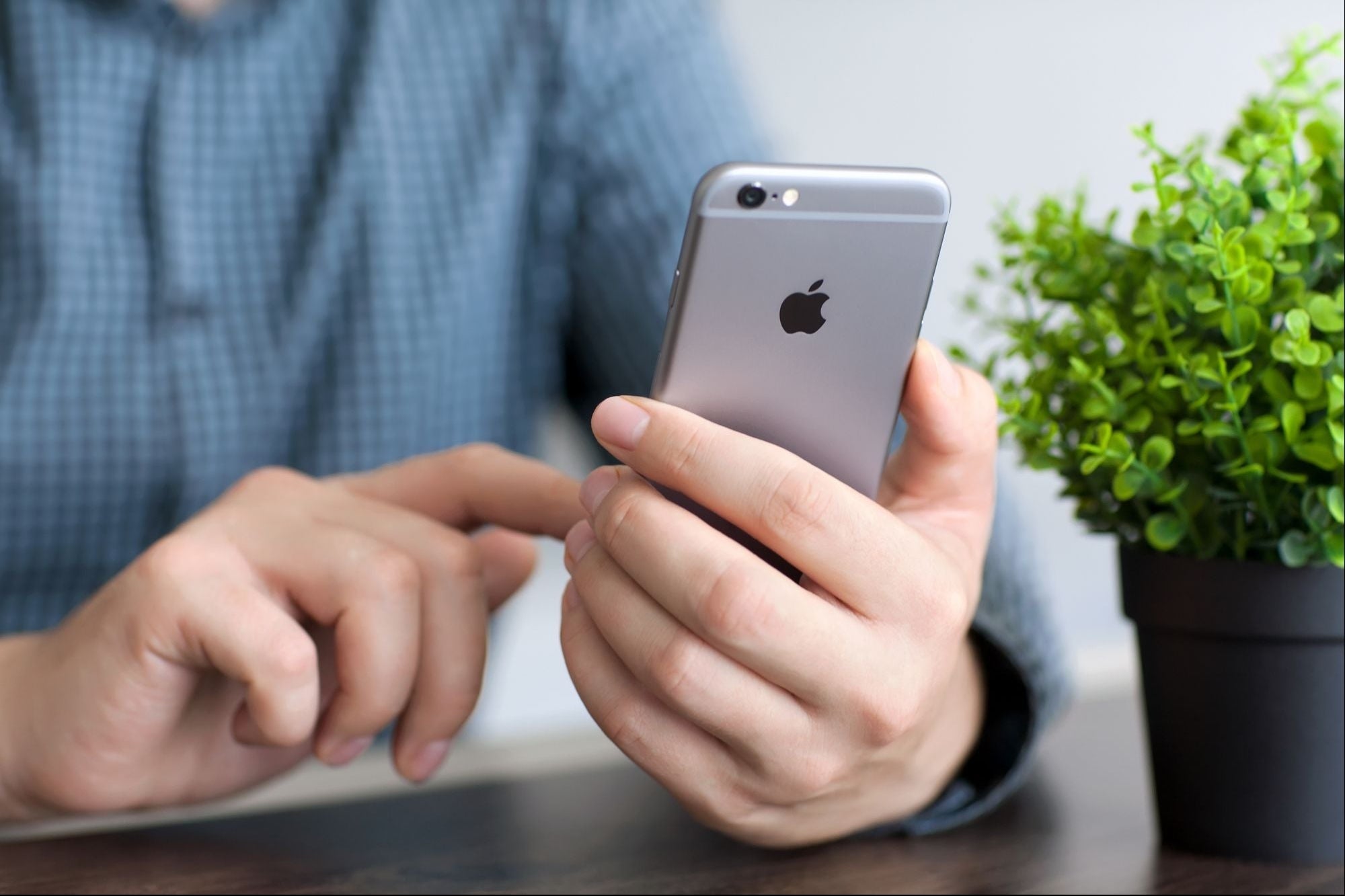 Apple faces lawsuit for 1,400 million pesos, they accuse programmed obsolescence of the iPhone 6
3 mins ago

Apple faces lawsuit for 1,400 million pesos, they accuse programmed obsolescence of the iPhone 6 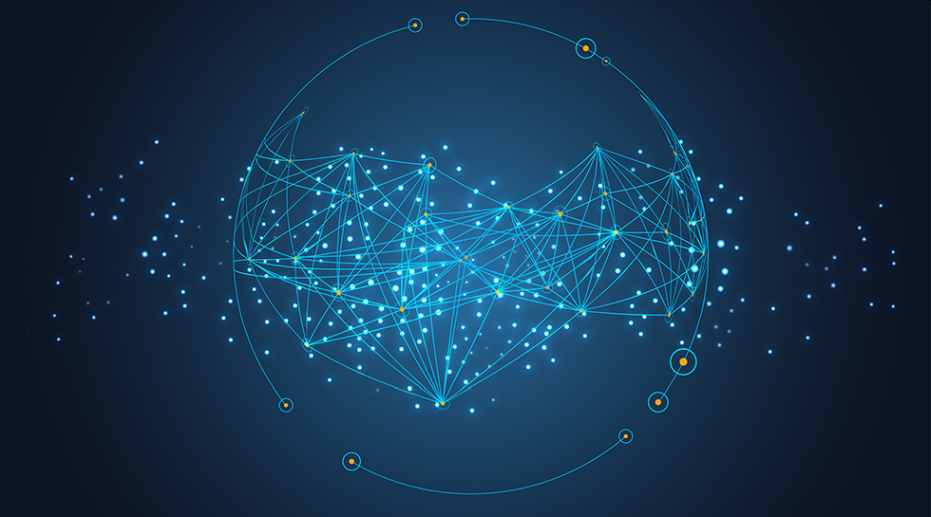