Low-carbon hydrogen isn’t “cost competitive with other energy supplies in most applications and locations” and the situation is unlikely to change unless there’s “significant support to bridge the price gap,” according to the World Energy Council.

Published Tuesday, the analysis – which was put together in collaboration with PwC and the U.S. Electric Power Research Institute – raised the question of where funding for such support would come from, but also pointed to the increasing profile of the sector and the positive effect this could have.

In an announcement accompanying a briefing, the London-based energy organization said “environmental and political drivers” were “sending encouraging signals to the market and prompting growing interest.” Globally, many pilot projects were being developed, built or in operation, it added.

Described by the International Energy Agency as a “versatile energy carrier,” hydrogen has a diverse range of applications and can be deployed in sectors such as industry and transport.

It can be produced in a number of ways. One method includes using electrolysis, with an electric current splitting water into oxygen and hydrogen. If the electricity used in the process comes from a renewable source, such as wind or solar, then some call it green or renewable hydrogen.

Currently, the vast majority of hydrogen generation is based on fossil fuels, and green hydrogen is expensive to produce. Efforts are being made to drive costs down, however.

The U.S. Department of Energy recently launched its Energy Earthshots Initiative and said the first of these would focus on cutting the cost of “clean” hydrogen to $1 per kilogram (2.2 lbs) in a decade. According to the DOE, hydrogen from renewables is priced at around $5 a kilogram today.

“With the appropriate policies and technologies to enable hydrogen scale up, some projections suggest that it could be cost competitive with other solutions as soon as 2030,” it added.

The sector does seem to be at a crossroads, with a number of issues to resolve as it looks to expand. The WEC’s report claimed the hydrogen economy was facing a “chicken and egg problem” related to supply and demand. Both of these, it argued, lacked “secure volumes from the other to help establish the value chain.”

There was also a discussion to be had about the benefit of using colors – including brown, blue, gray and pink, to name a few – to differentiate between various production methods.

“Colour has been used to simplify the conversation about the carbon footprint of hydrogen production,” the WEC’s report said, “but it has become more complex with no universally agreed colours for specific technologies and some disagreement as to which colour matches which supply.”

The debate about color required clarity, “as it could risk prematurely excluding some technological routes that could be more cost and carbon effective,” it said.

While discussions about the future of hydrogen take place, a number of firms are beginning to make plays in the sector.

Just this week, it was announced that SSE Renewables and wind turbine giant Siemens Gamesa Renewable Energy had signed a memorandum of understanding centered around exploring opportunities related to the production and delivery of so-called green hydrogen.

In a statement Monday, SSE Renewables said the partnership would involve itself and Siemens Gamesa aiming to “co-locate hydrogen production facilities at two selected onshore wind farms … from which the partners will begin production and delivery of green hydrogen through electrolysis.”

One of the wind farms will be in Scotland, while the other will be located in Ireland. Jim Smith, who is managing director of SSE Renewables, said hydrogen was “rapidly becoming an important and exciting component of the strategy to decarbonise power production, heavy industry and transport, among other sectors.” 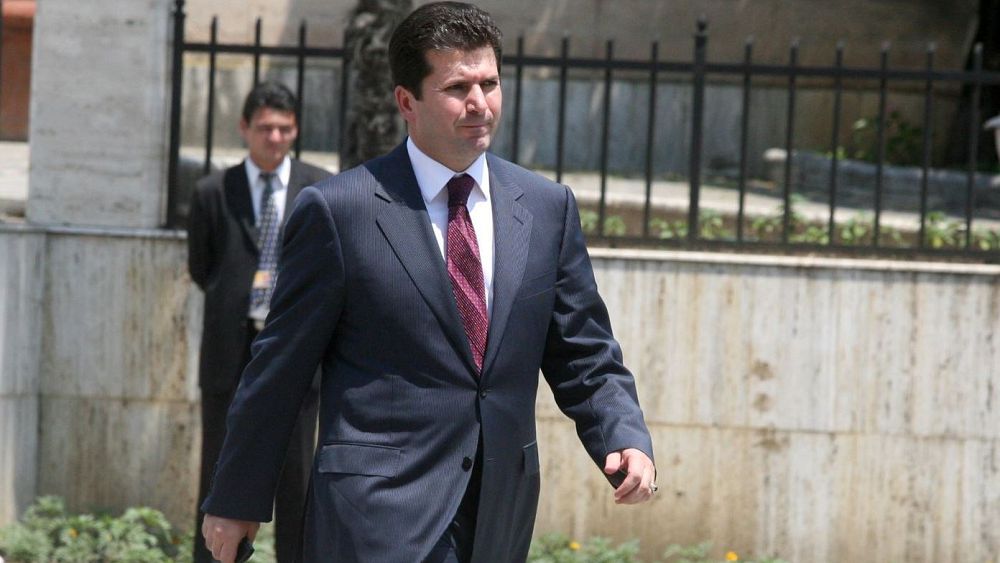 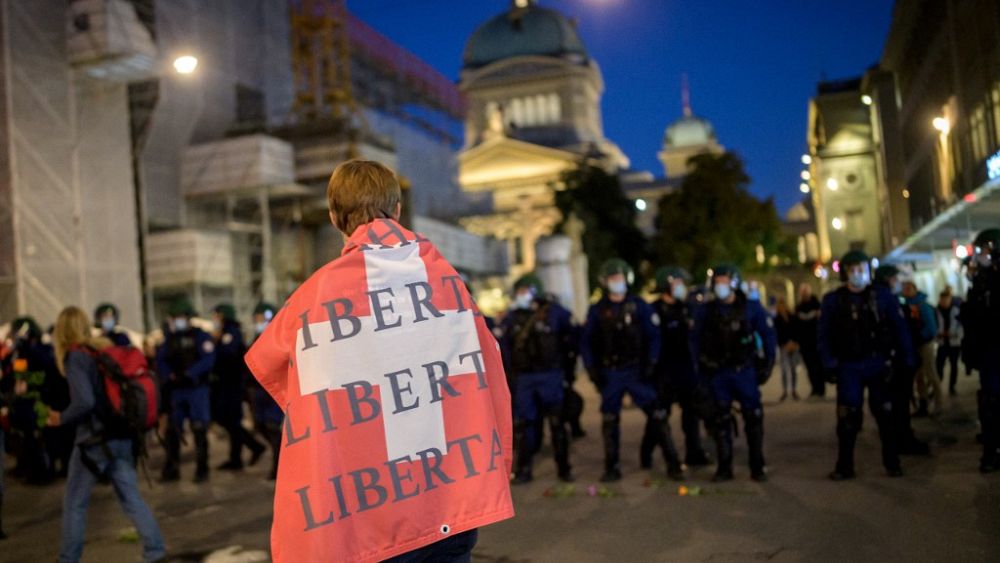 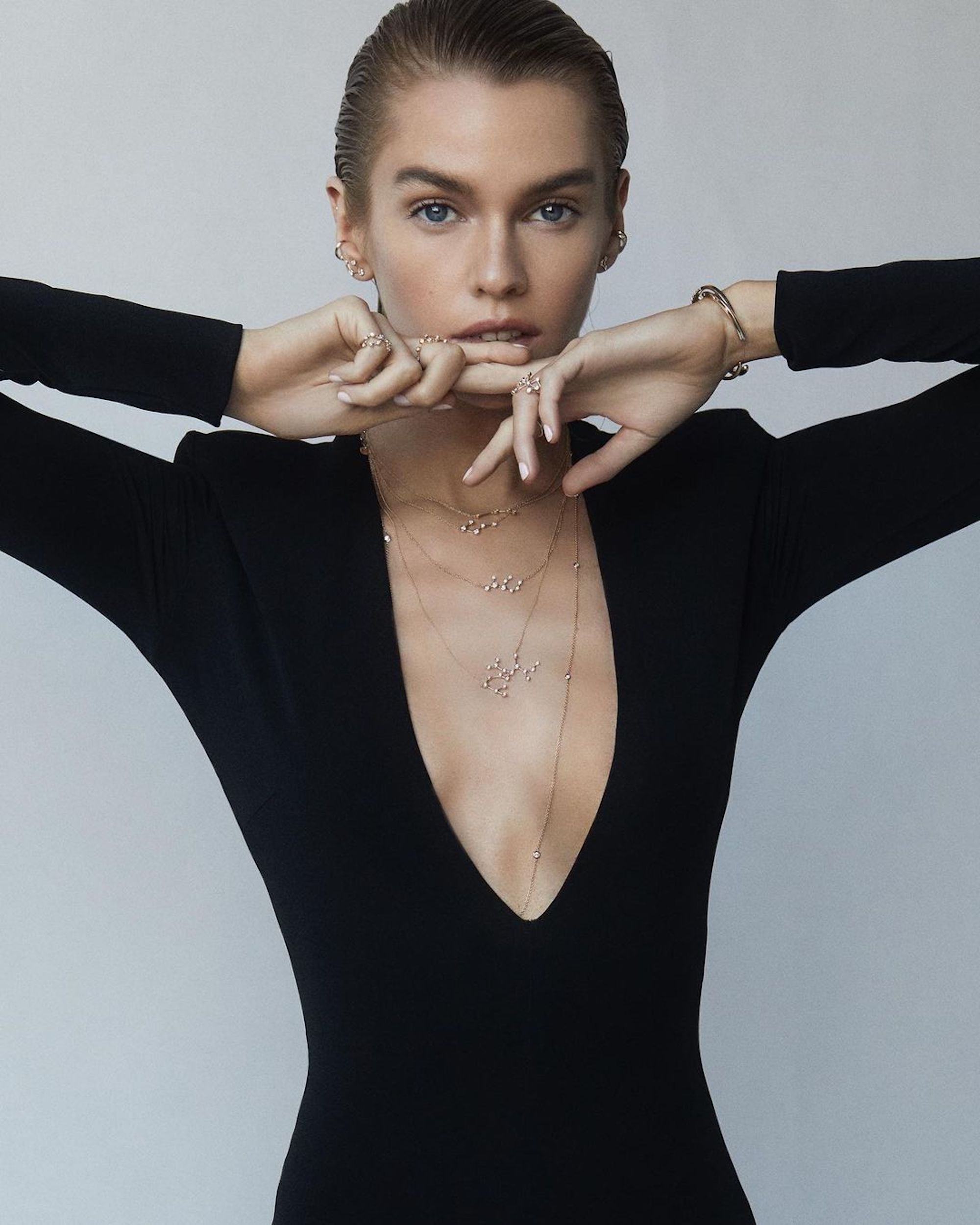 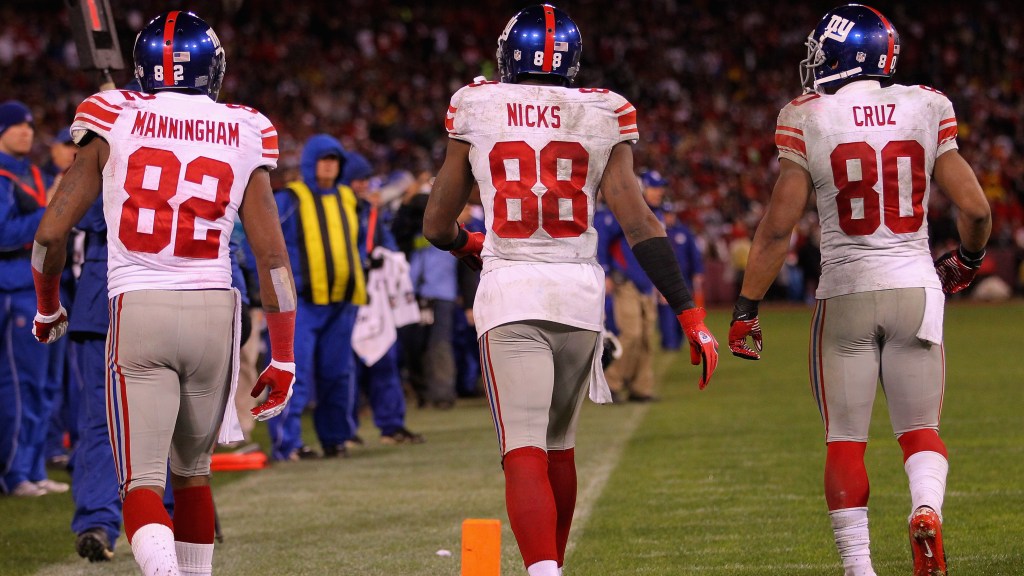 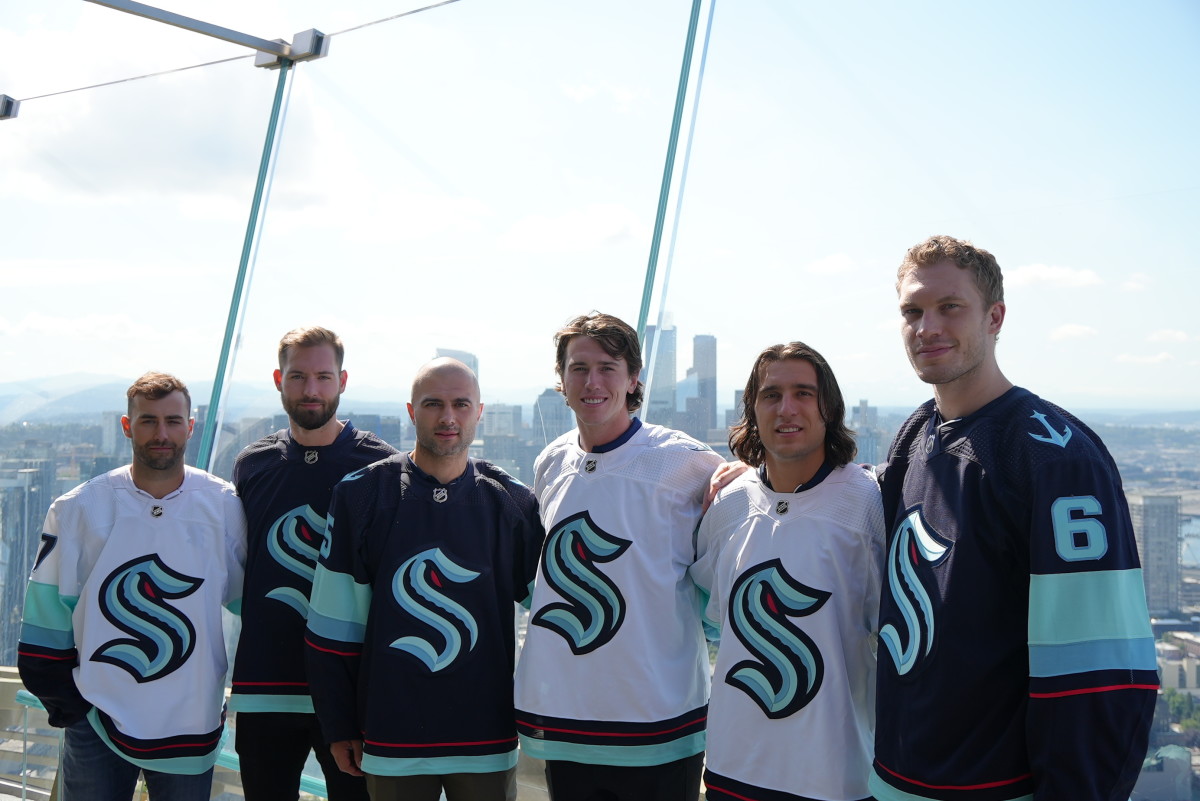