Italian Prime Minister Guiseppe Conte is to address parliament on the country”s political crisis next week following the withdrawal of support from a junior coalition partner withdrew support.

Conte told President Sergio Matterella in a meeting on Thursday afternoon that he plans to provide lawmakers with “the indispensable political clarification” about the crisis, the presidential palace said in a statement.

Previous premiers have used such appearances during past government crises to announce their resignations.

The current political crisis was triggered on Wednesday when former Premier Matteo Renzi withdrew his party’s support form the government over disagreements on how to spend EU funds to kickstart the economy weakened by the COVID-19 pandemic. The country is set to receive €209 billion euros.

Renzi’s Italia Viva party is low in the polls but counts 48 lawmakers, which Conte’s centre-left government needs, especially in the Senate, to wield a majority.

He must now form a new alliance to remain at the helm of the government. His current allies include the left-wing populist Five Star Movement (MS5) and the centre-left Democratic Party.

Opinion surveys have indicated that right-wing opposition forces, including the euroskeptic League party led by former Interior Minister Matteo Salvini and the Brothers of Italy, a rapidly growing far-right party with historic roots in neo-fascism, would triumph in an election held soon. If that scenario happens, Salvini, whose League was part of Conte’s first government, could return to power. 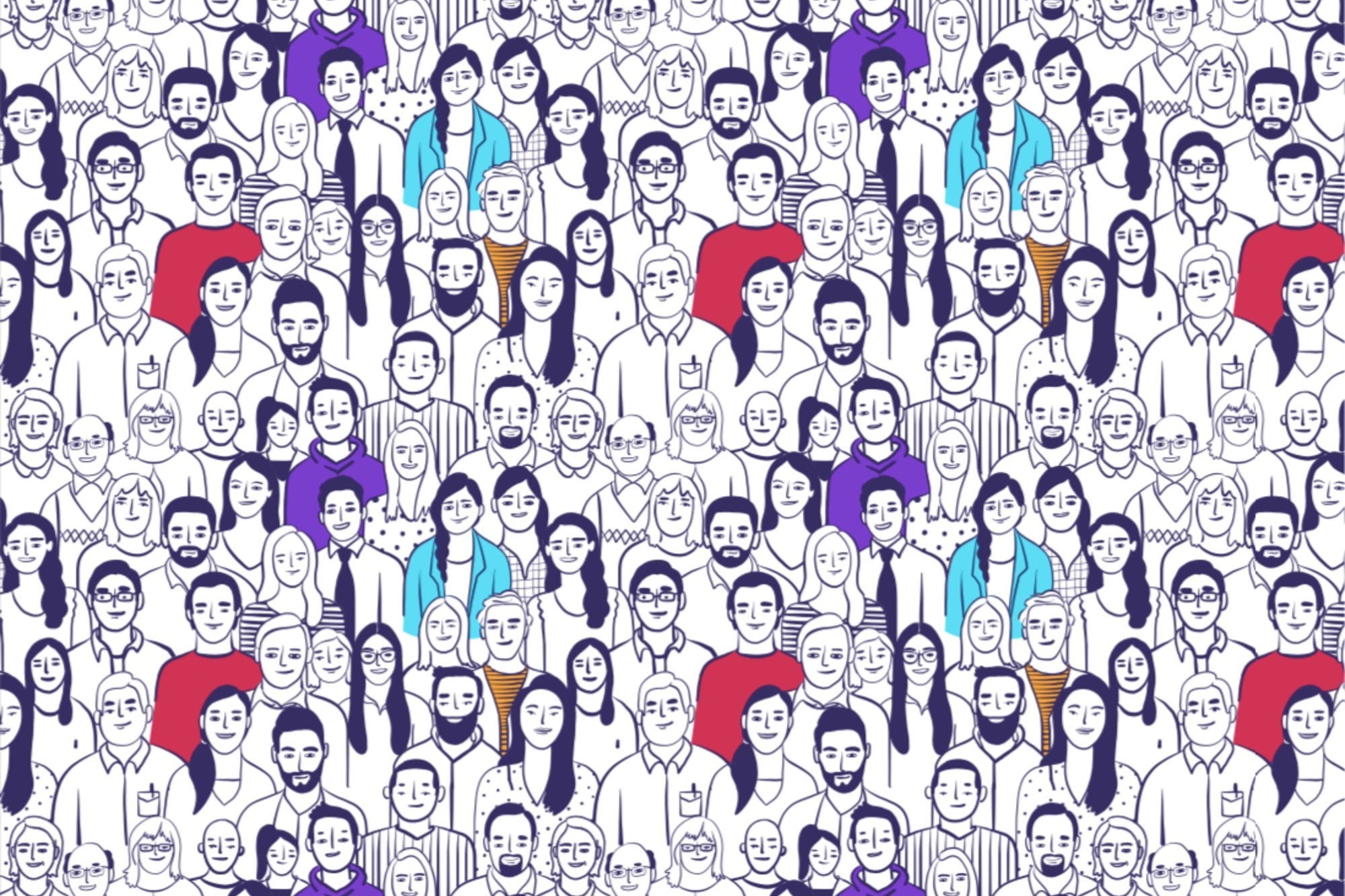 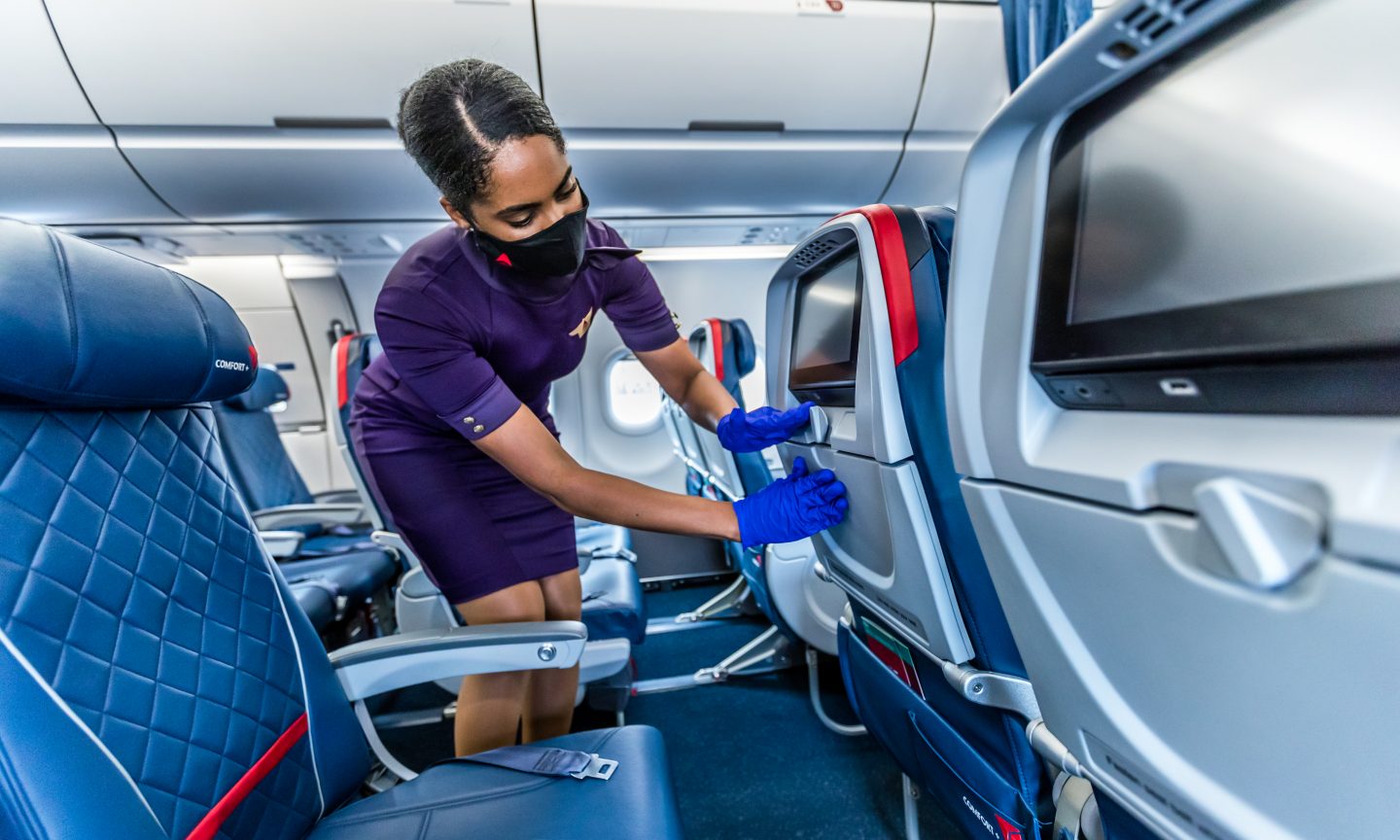 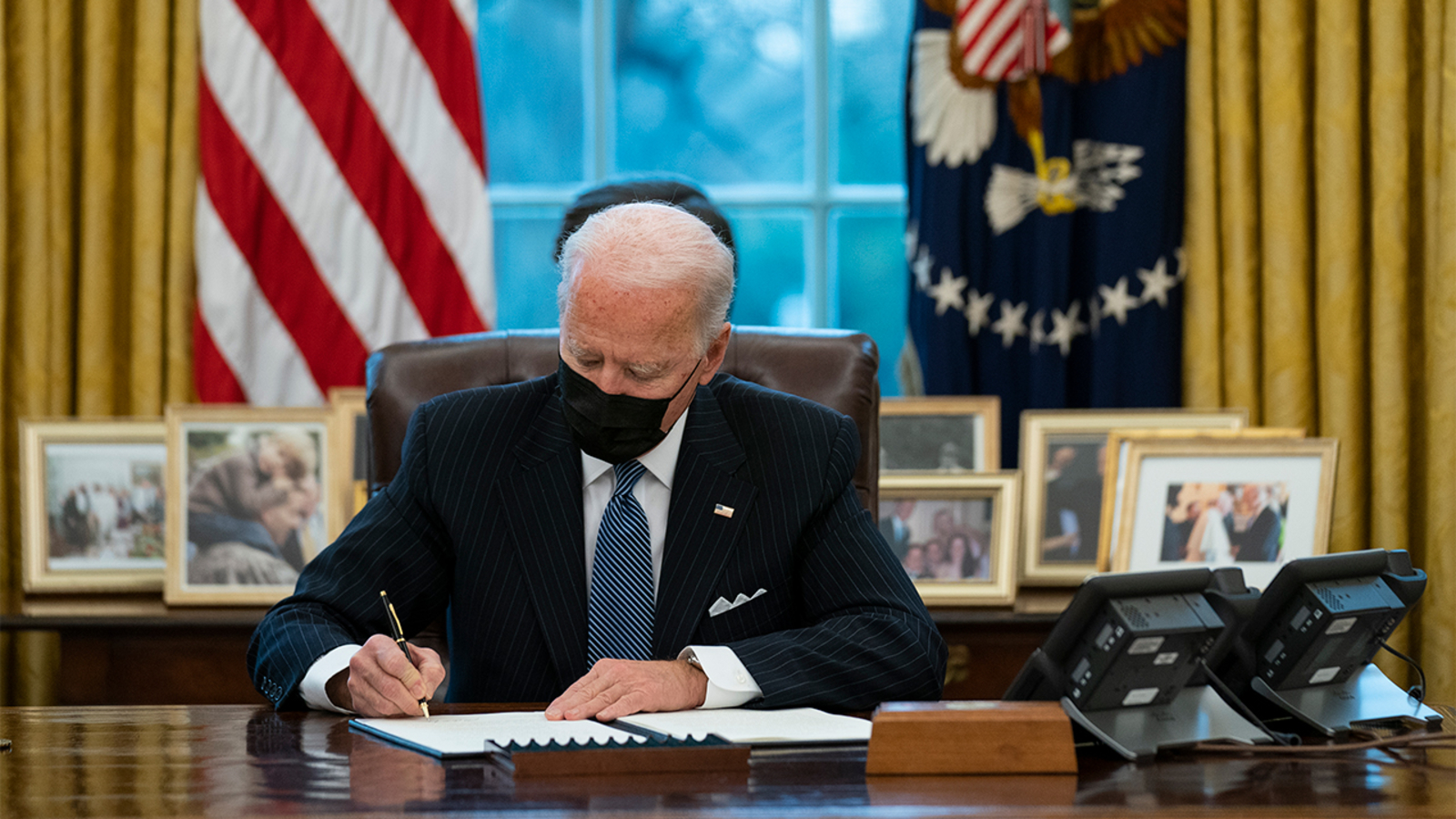 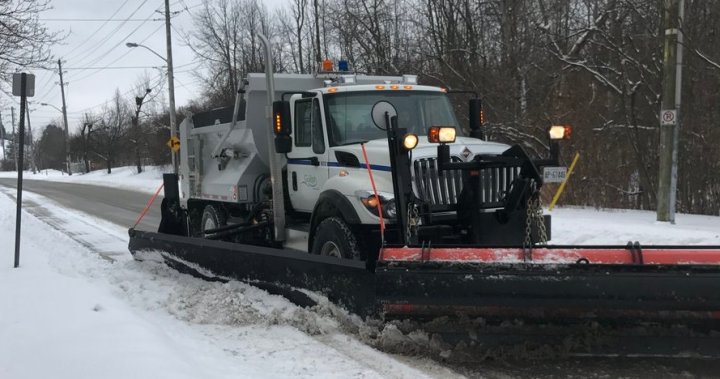