Investors have never had to deal with so much uncertainty as a result of the current health and economic crises, an economist told CNBC Wednesday.

The coronavirus pandemic keeps spreading across the world. Even in certain European countries, where cases had fallen in recent months and their economies reopened, new regional outbreaks have emerged. As a result, predicting the economic consequences of the pandemic as well as the potential government response has become an unprecedented challenge.

“In the 30 years I have been an economist we have never had this much uncertainty about the effects of the shutdowns, the future of the shutdowns because of the pandemic, the policy response and people’s fear in a sense,” Erik Nielsen, group chief economist at UniCredit, told CNBC’s Squawk Box Europe.

“We are running in complete blindness right now, there is no way of being confident about the outlook,” he said.

Data released Tuesday showed U.S. consumer confidence falling to a more than six-year low in the month of August amid concerns about labor market prospects.

Stringent measures to contain the spread of Covid-19 have impacted businesses worldwide, with many forced to close their doors for months. As a result, unemployment levels are on the rise and there is a question mark about how many companies will manage to survive the ongoing shock.

“What we need is fiscal policy and then we need news on the pandemic that things are coming back to normal,” Nielsen said.

However, in the short-term, traders seem to be focused on an upcoming speech by Federal Reserve Chairman Jerome Powell, due Thursday.

Nielsen believes that central banks have done all they can to mitigate the current shock, telling CNBC that Jerome Powell has done all he can.

“Central banks are doing everything they can…but they cannot solve the problem,” he said.

Central bankers in most economies have announced large stimulus programs in the wake of the pandemic to avoid panic in the markets. That was later followed by some fiscal incentives by governments.

Lawmakers in the United States have been embroiled in discussions over further fiscal stimulus. However, their political differences are casting doubt over whether American citizens will receive further help. 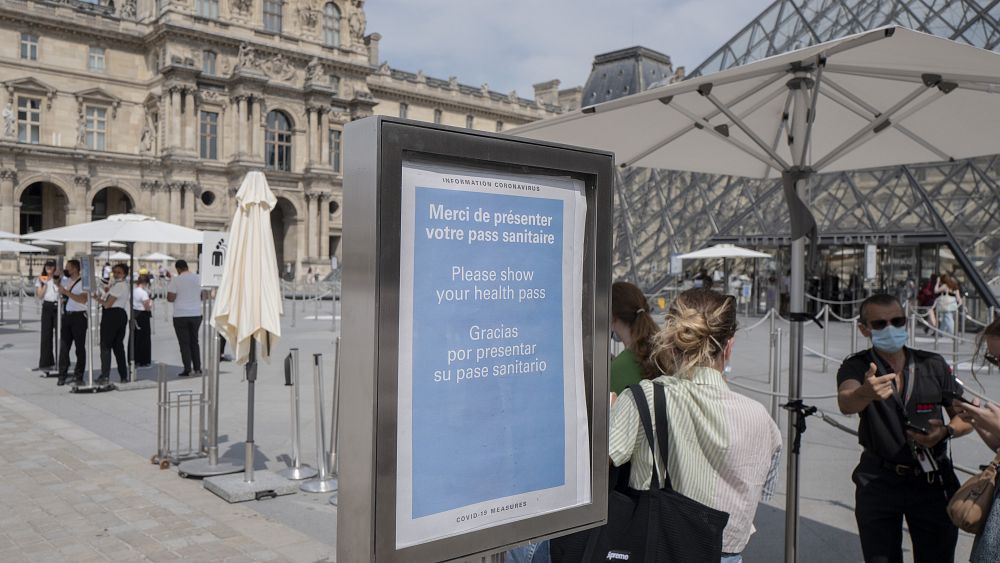 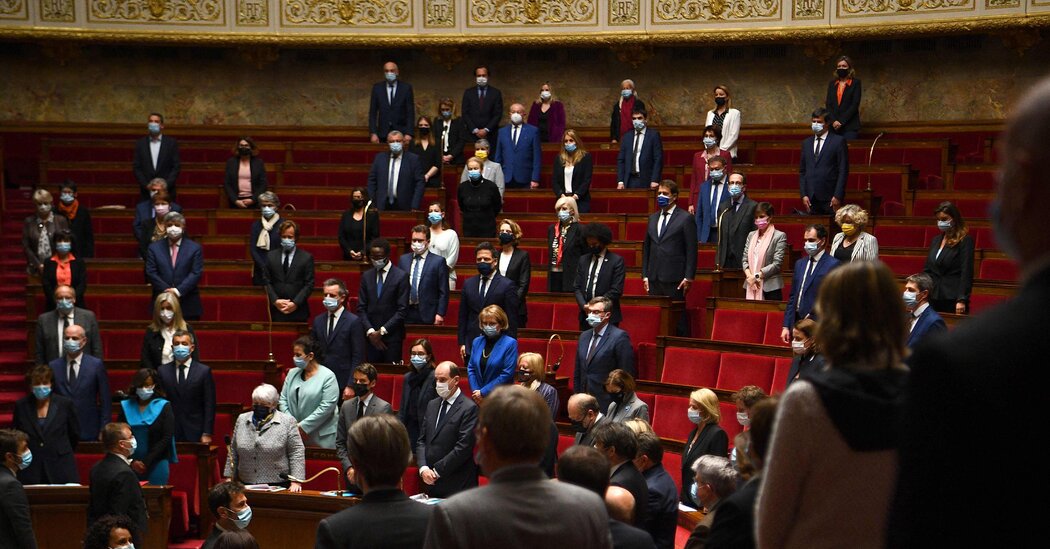 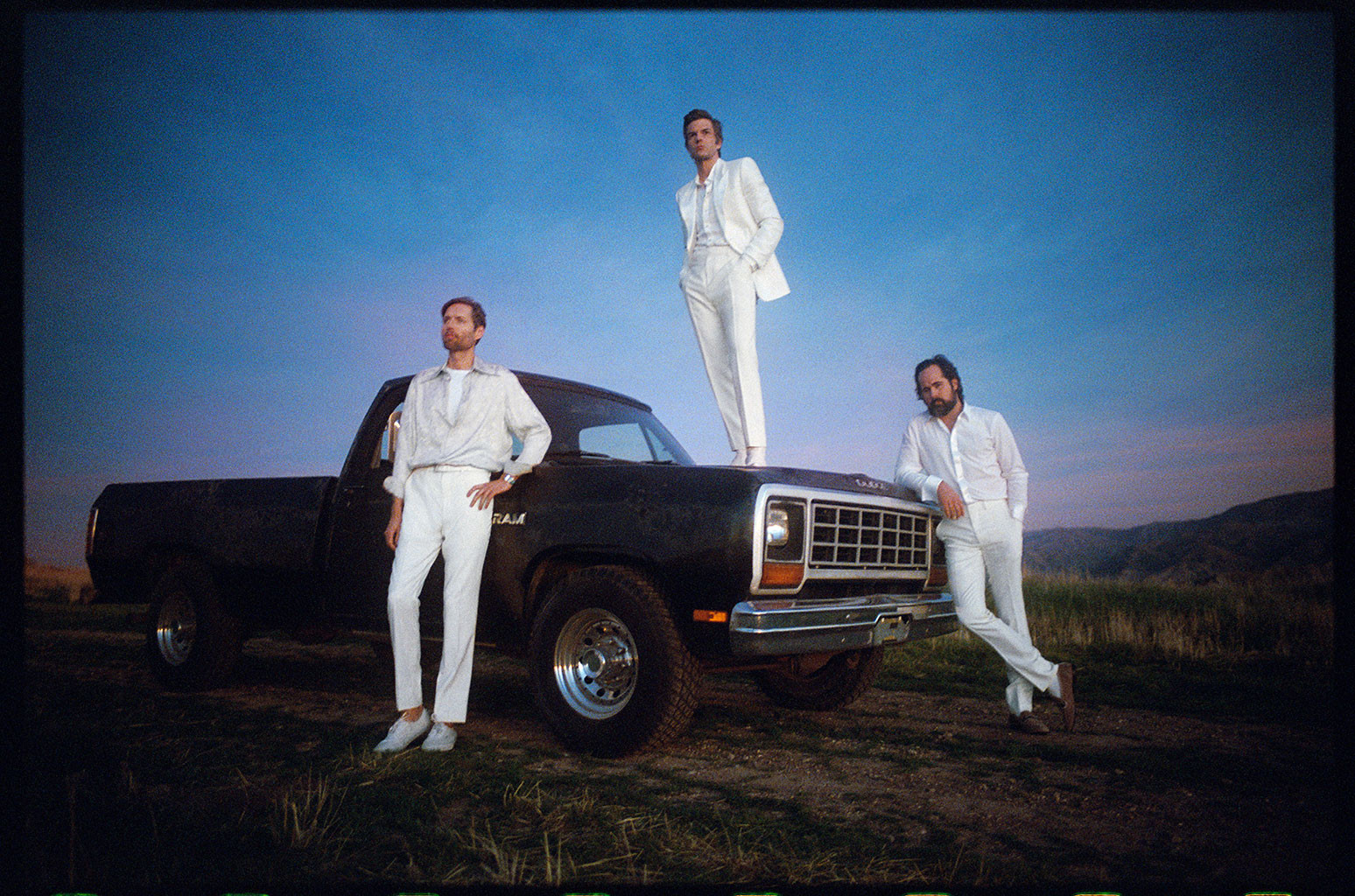 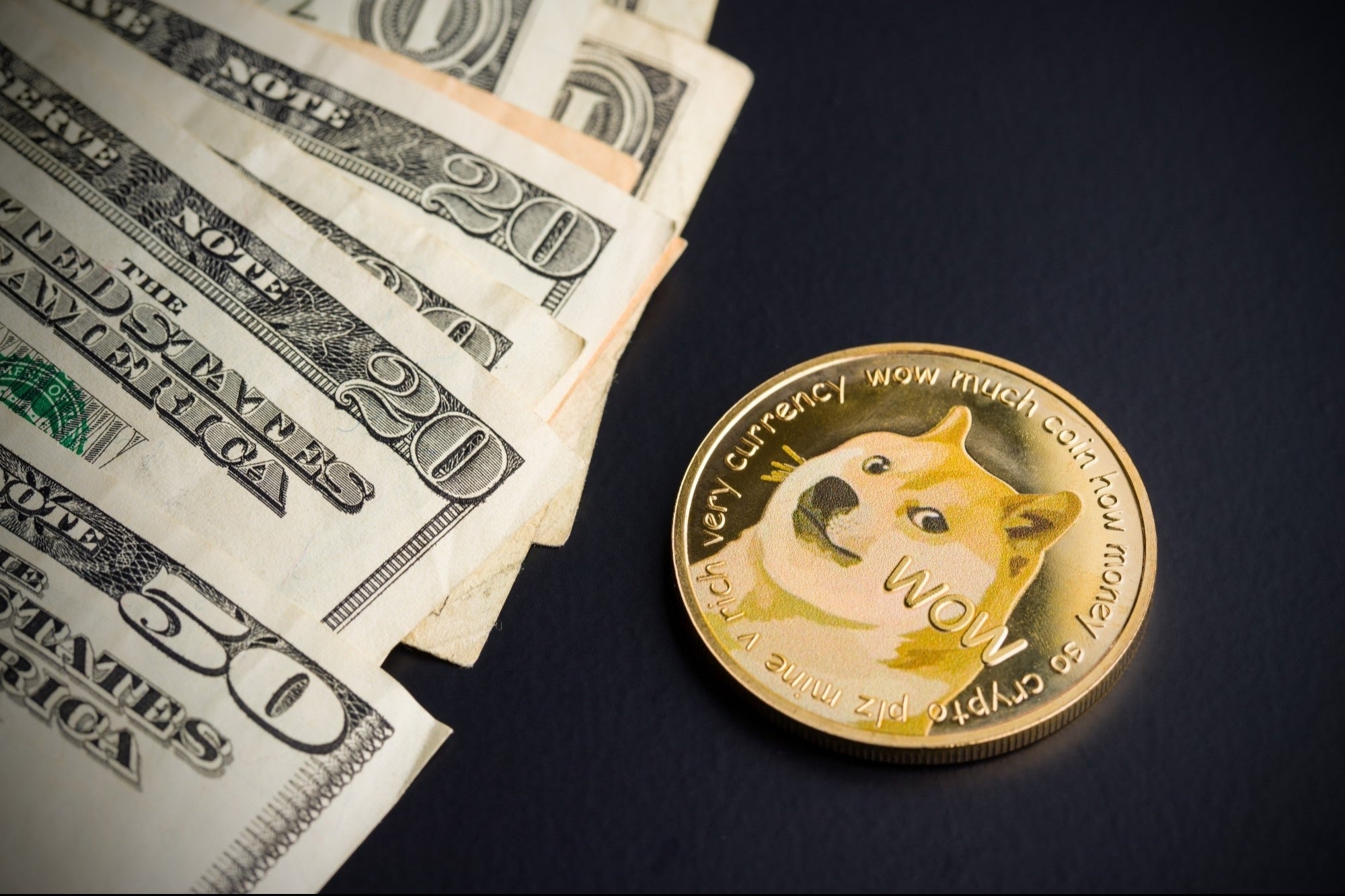 You can now pay with Dogecoin in Coinbase Commerce, we tell you how it works
4 mins ago

You can now pay with Dogecoin in Coinbase Commerce, we tell you how it works