A Turkish court sentenced 337 people, including military officers and jet fighter pilots, to life sentences on Thursday over the 2016 failed coup attempt.

They were found guilty of the “attempt to overthrow the constitutional order”, the “attempted murder of the president”, and homicides, according to court documents seen by AFP news agency.

Nearly 500 defendants, including generals and fighter jet pilots at the Akinci airbase on the outskirts of the capital Ankara, have been on trial for the past three years.

They were accused of directing the coup and bombing key government buildings, including a section of the parliament building.

Sixty other defendants were also given sentences for various other offences, while 75 were acquitted.

The massive trial was one of two main trials against suspected members of a network led by US-based cleric Fethullah Gulen, whom Ankara accuses of orchestrating the failed attempt.

Gulen, who was also named among the defendants, has denied involvement in the coup that resulted in some 220 deaths and injured thousands. Some 30 coup-plotters were also killed.

The court ruled for Gulen, an alleged top operative in his movement, and four other defendants still wanted by the Turkish authorities to be tried separately over the charges.

Prosecutors accused the coup-plotters of using Akinci air base as their headquarters. Turkey’s then military chief Gen. Hulusi Akar – the current defence minister – and other commanders were held captive for several hours at the base on the night of the coup.

The prosecutors charged the defendants with attempts against the state and the constitutional order, attempt to assassinate the president, leading a terrorist organization and murder, among other charges.

The trial, which opened on August 1, 2017, was part of a post-coup crackdown that has imprisoned around 77,000 people and seen another 130,000 fired from their government jobs. 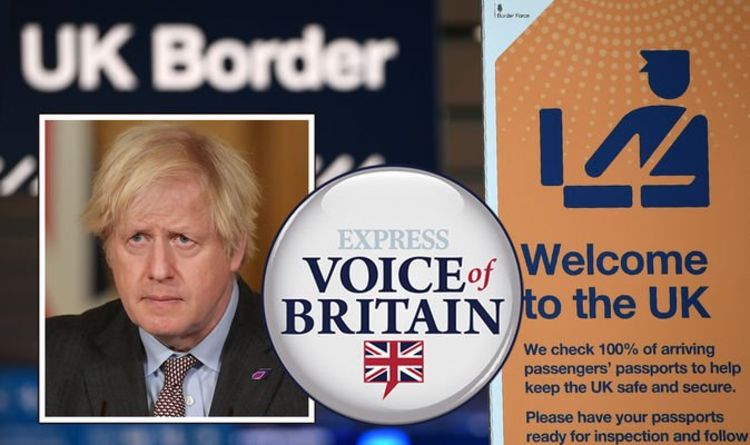 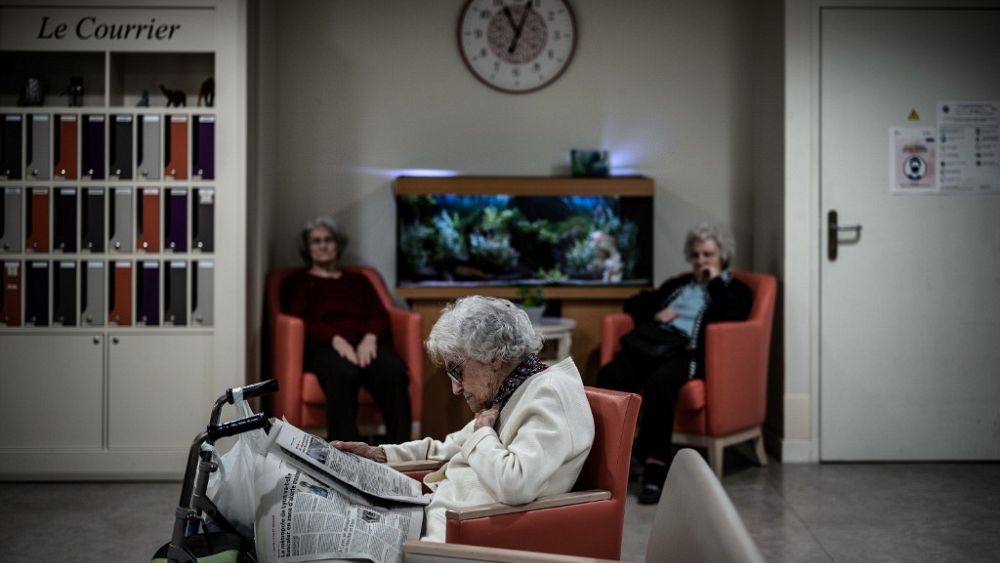 EU launches consultation to tackle the challenges of an ageing Europe 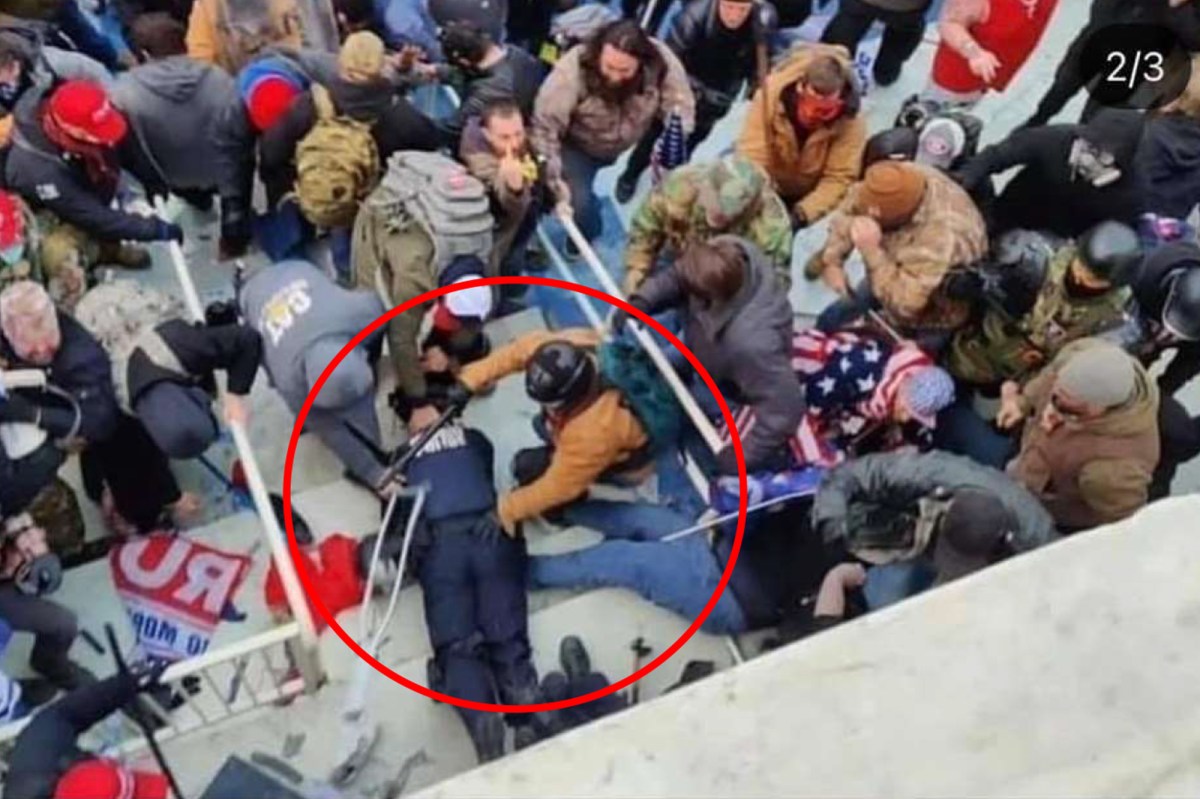 Geophysicist who stormed Capitol claimed to be a ‘patriot warrior’: feds
2 mins ago

Geophysicist who stormed Capitol claimed to be a ‘patriot warrior’: feds New Footage from ‘The Conjuring 3,’ ‘The Suicide Squad,’ ‘The Many Saints of Newark’ & More Revealed
4 mins ago

New Footage from ‘The Conjuring 3,’ ‘The Suicide Squad,’ ‘The Many Saints of Newark’ & More Revealed