The new law will introduce prison sentences and fines for any citizen who attempts to change the sexual orientation or gender identity of LGBT+ people.

The draft bill was supported by MPs on Tuesday, with 142 voting in favour and 0 against. The law had already been supported by France’s Assembly in October and was also passed by senators in December.

Those found guilty of so-called gay conversion therapy could face two years imprisonment and a €30,000 fine. The punishment could rise to three years in prison and a fine of €45,000 for attempts involving children or other particularly vulnerable people.

The practice of trying to “convert” LGBT+ people to heterosexuality or traditional gender expectations is scientifically discredited.

“We are sending out a strong signal because we are formally condemning all those who consider a change of sex or identity as an illness,” said Laurence Vanceunebrock, an MP with President Emmanuel Macron’s ruling En Marche party.

Nearly every French MP who spoke on Tuesday echoed the same words; “there is nothing to cure”.

Elisabeth Moreno, France’s Minister for Equality said the adoption of the law sends “a clear signal” that victims of so-called conversion therapy can report it more easily.

Other EU countries — including Germany, Malta, and some Spanish communities — have already passed laws banning the practice, while Belgium, the Netherlands, and the UK are also legislating on the subject. 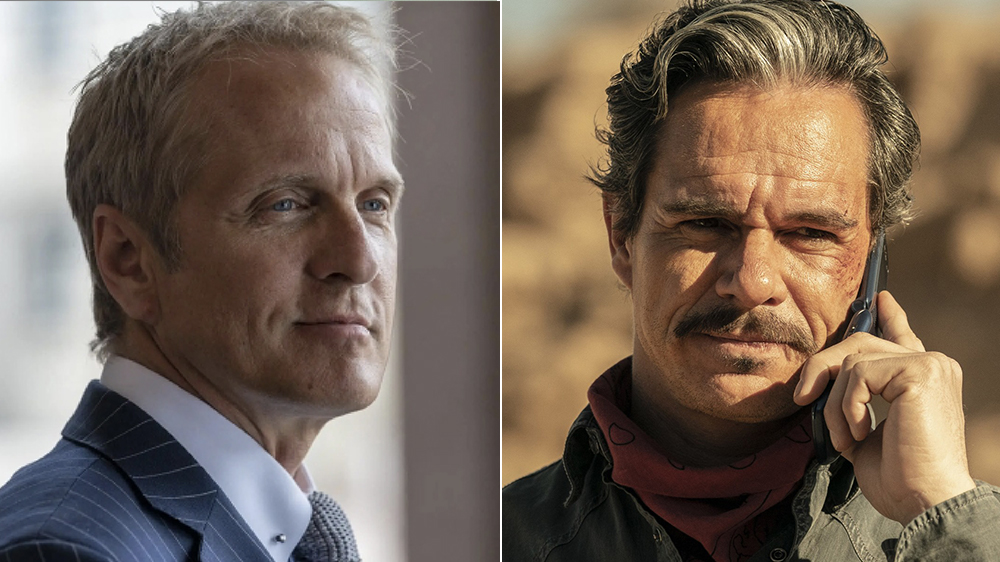 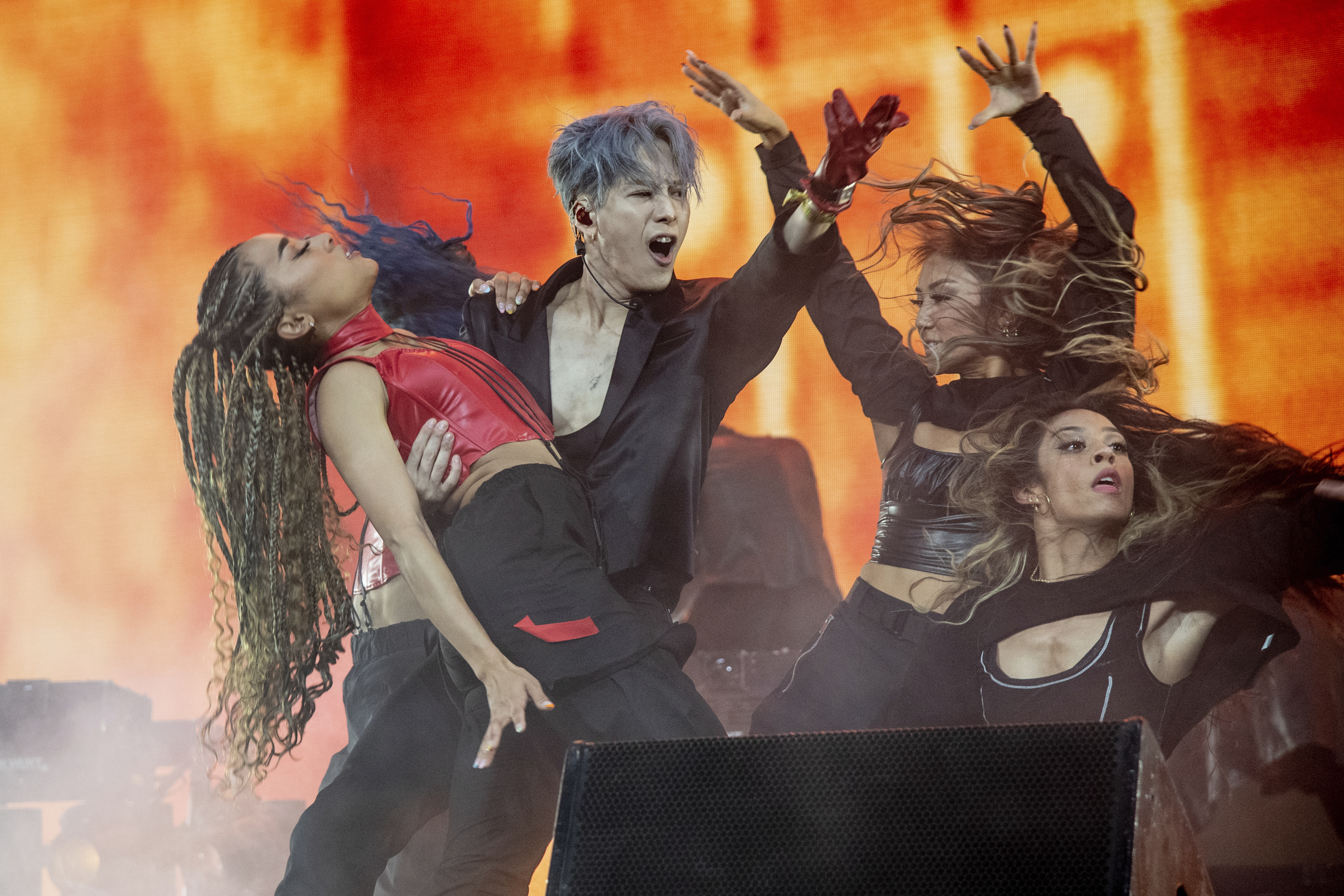 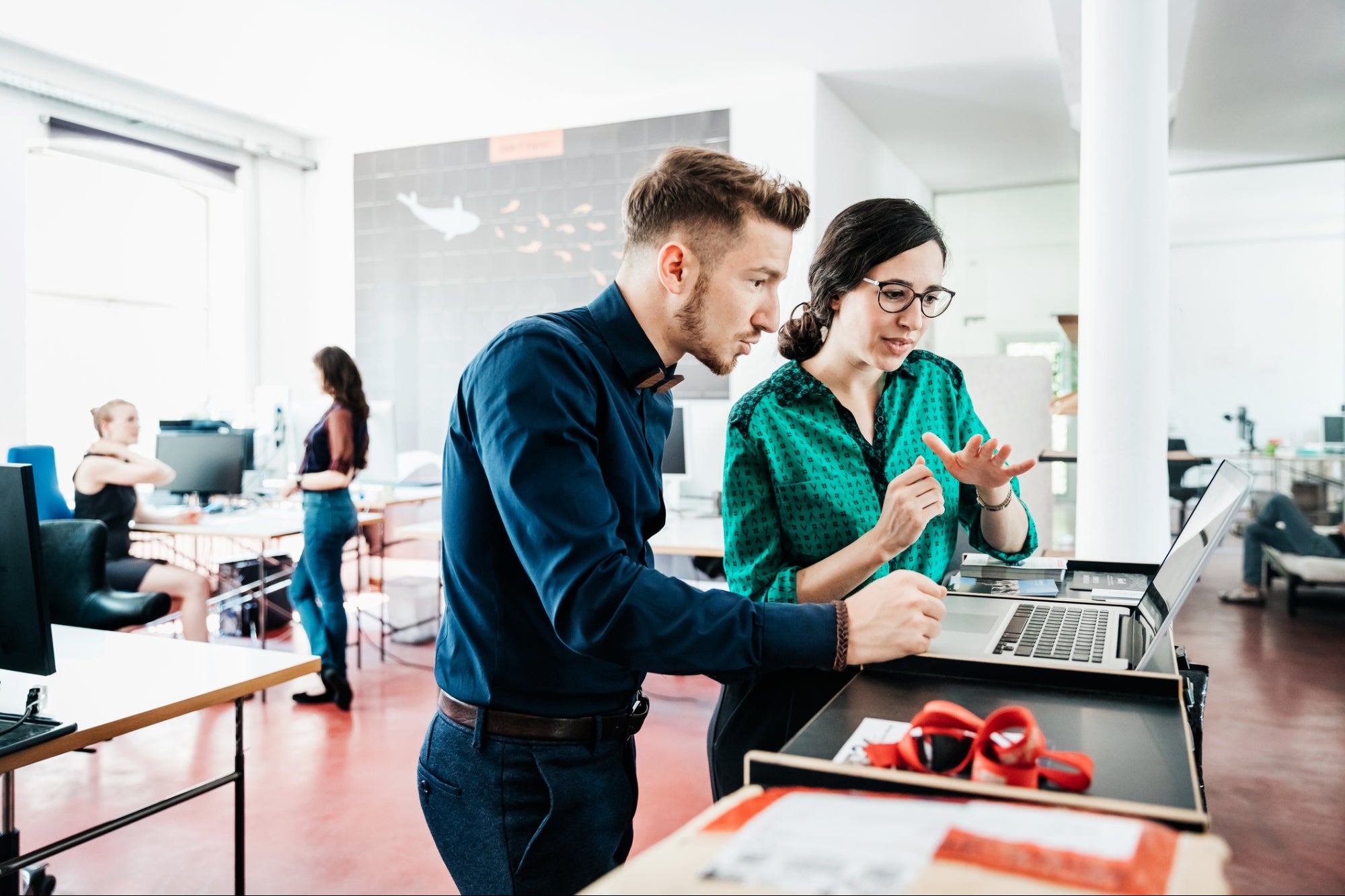 Creating an Engaging Workforce Through Thoughtful Office Space
7 mins ago 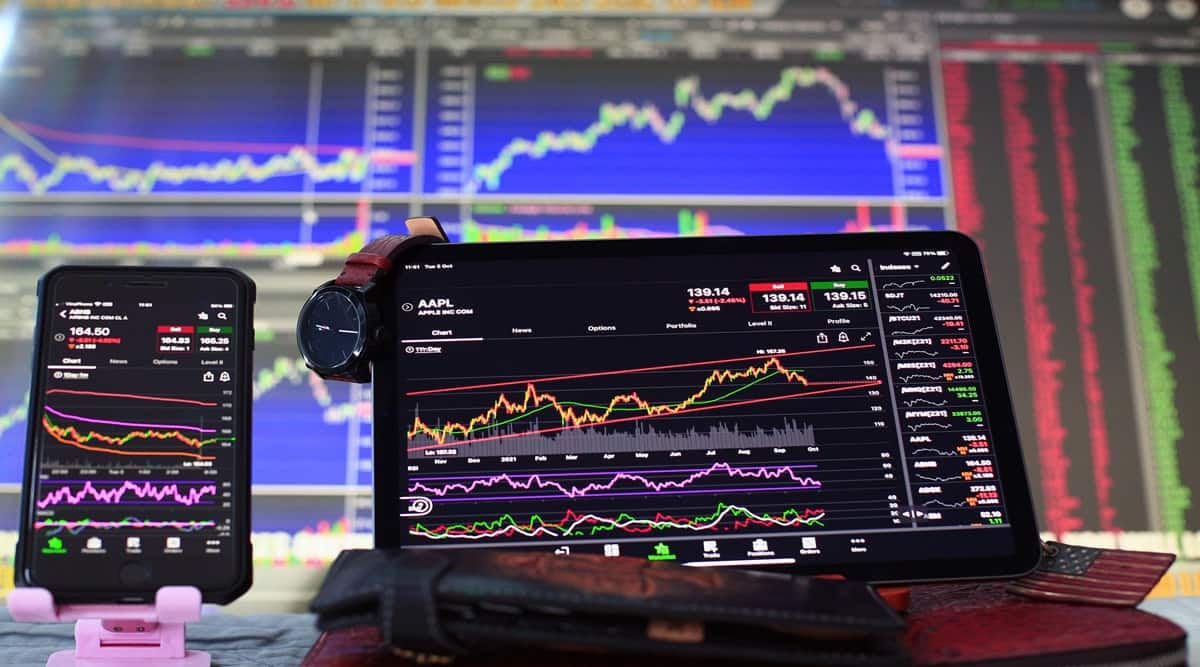 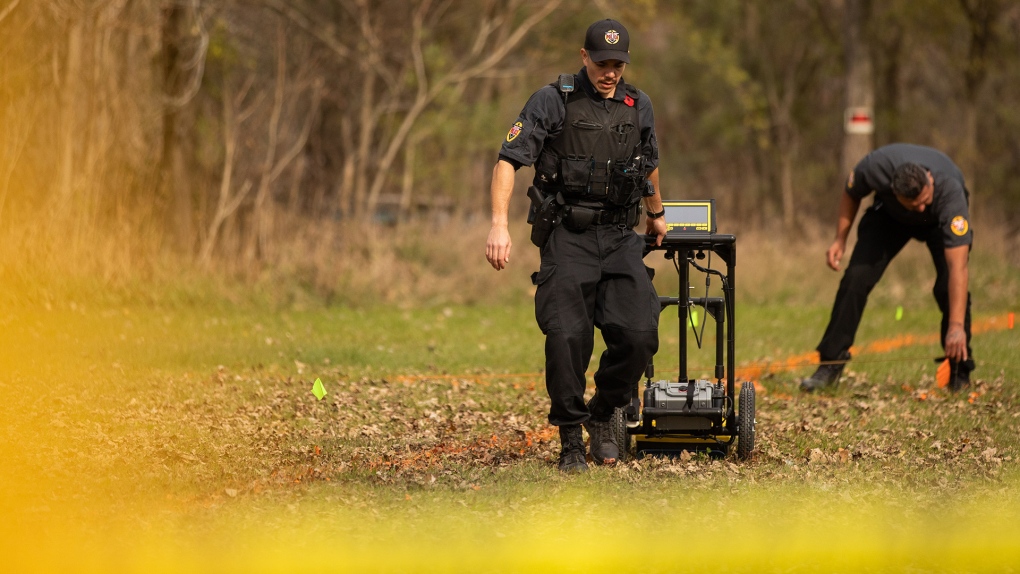