Pope Francis is scheduled to meet with Prime Minister Narendra Modi of India on the sidelines of the Group of 20 summit in Rome, an encounter that comes against a backdrop of rising attacks against Indian Christians.

The country’s Christian leaders hope that Mr. Modi, who will meet the pontiff on Saturday for the first time, will use the opportunity to invite the pope to India, which is home to one of Asia’s oldest and largest Christian populations.

They say there is added urgency because Christians are increasingly being targeted by supporters of Mr. Modi’s Hindu nationalist political party. In recent months, mobs of Hindu extremists have attacked churches and beaten up worshipers.

“The meeting of these two leaders must help in bringing peace and harmony,” said Michael Williams, the president of the United Christian Forum, a nonprofit organization in New Delhi.

He added: “I am very positive about the meeting.”

The pope is also meeting with President Biden and other leaders on the sidelines of the summit.

India last hosted a papal visit in 1999, when Pope John Paul II arrived amid especially tight security and called for recognition of Catholics’ right to evangelize.

Catholic leaders say that they have urged Mr. Modi several times to invite Francis, but that powerful voices within the prime minister’s political alliance of Hindu nationalist groups have opposed it. Mr. Modi is often caught in this predicament: trying to present himself as a leader for all Indians and a player on the world stage, while not alienating his base, many of whom entertain extremist religious views.

Christians in India, numbering more than 30 million, make up about 2 percent of the country’s population. And many Christians believe that Thomas the Apostle landed on the southwestern Indian coast after Jesus was crucified.

As for the agenda of Mr. Modi’s papal meeting, the Indian government has been vague.

“What the discussions will be with the pope, I will not be able to tell right now,” Harsh Shringla, India’s foreign secretary, said at a news conference this week. “It is very evident that this is a very important meeting.”

“When the prime minister is going to Rome, to the Vatican, it is important that he meet the pope,” Mr. Shringla added. “And whether it will be a one-on-one or a delegation-level talks, that needs to be decided. But normally in such meetings, some delegation members are present from both sides.” 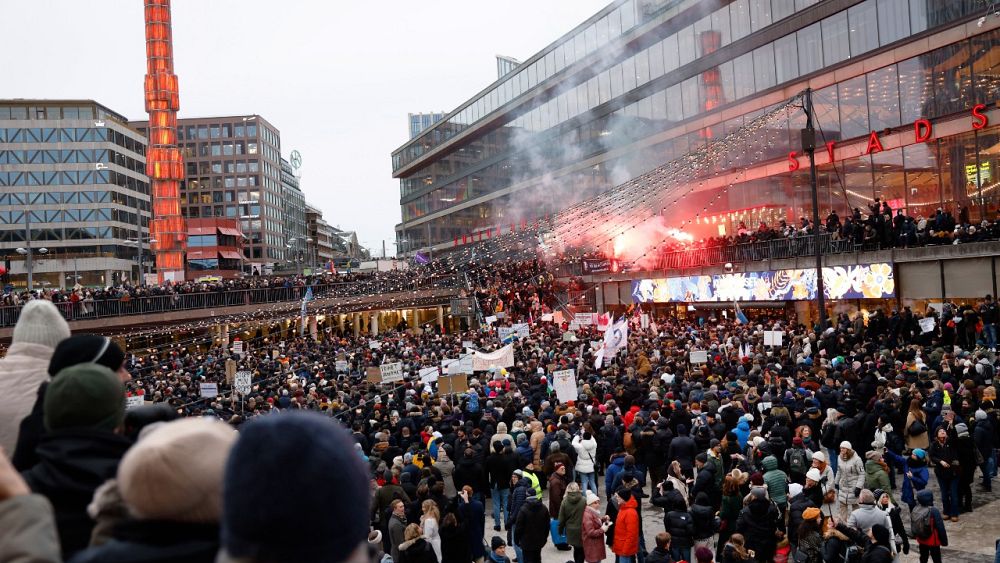