“We French and you Americans have totally different ideas about work,” said Agnès Dutin, a retired translator, as she wheeled a bag with her Sunday market produce. “It’s a catastrophe to work at your desk. You need a pause to refresh the mind. It’s good to move your body. When you return, you see things differently.”

To eat in France, whatever the inroads of fast food, remains a social experience rather than a matter of mere nourishment. It is a pleasurable gathering to which much of life is dedicated.

In the country that gave the world the 35-hour week, albeit often circumvented, the American lunch-at-the-desk habit is viewed as an ominous indication of a poor understanding of the proper work-life balance.

“You only have one life,” Ms. Dutin remarked.

The pandemic restrictions have been particularly difficult for owners of restaurants. Some had suggested opening in defiance of the government’s order, prompting the French economy minister, Bruno Le Maire, to warn that such an insurrection would lead to the loss of government financial support during the pandemic.

Overhauling the labor code to make hiring and firing more flexible in France, and generally cut back on regulation, has been a major plank of Emmanuel Macron’s presidency. The change has contributed to a significant drop in unemployment, which had been running around 10 percent before he took office.

Mr. Macron has opted not to impose a third lockdown despite the continued virulence of the pandemic, but his government has reinforced measures to contain the virus in the workplace — by insisting that companies favor remote work wherever possible, keep employees at least two meters, or about six feet, apart if they come to the office, and now by allowing workers to eat at their desks.

It’s unclear how many French people were already doing so. Globalization, or just plain Americanization, has hit France, too. Still, the Labor Ministry decision was a departure. 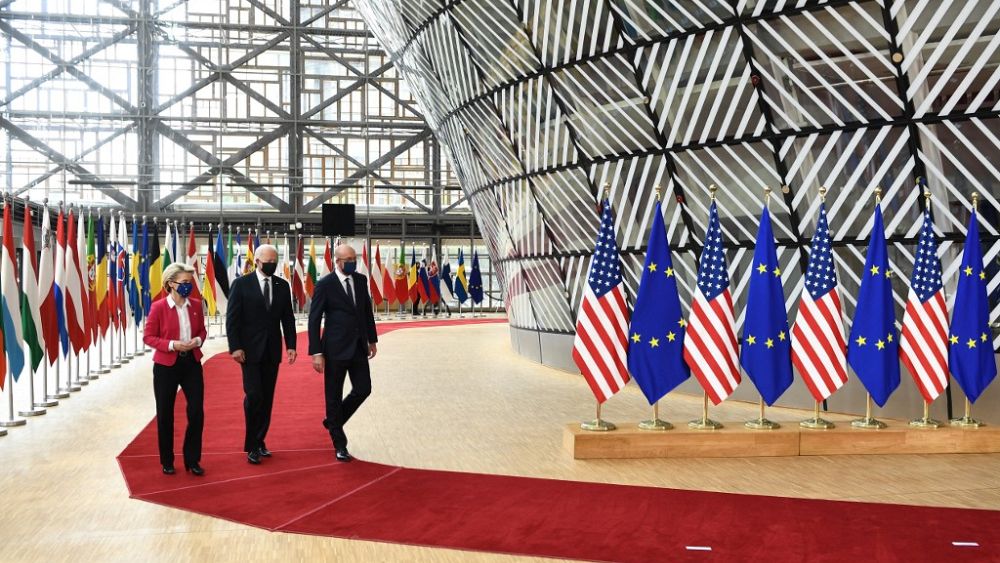 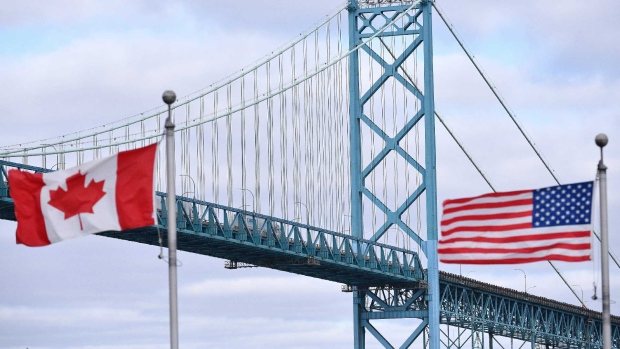 Restrictions at U.S. border to remain in place until end of July, Blair says
5 seconds ago 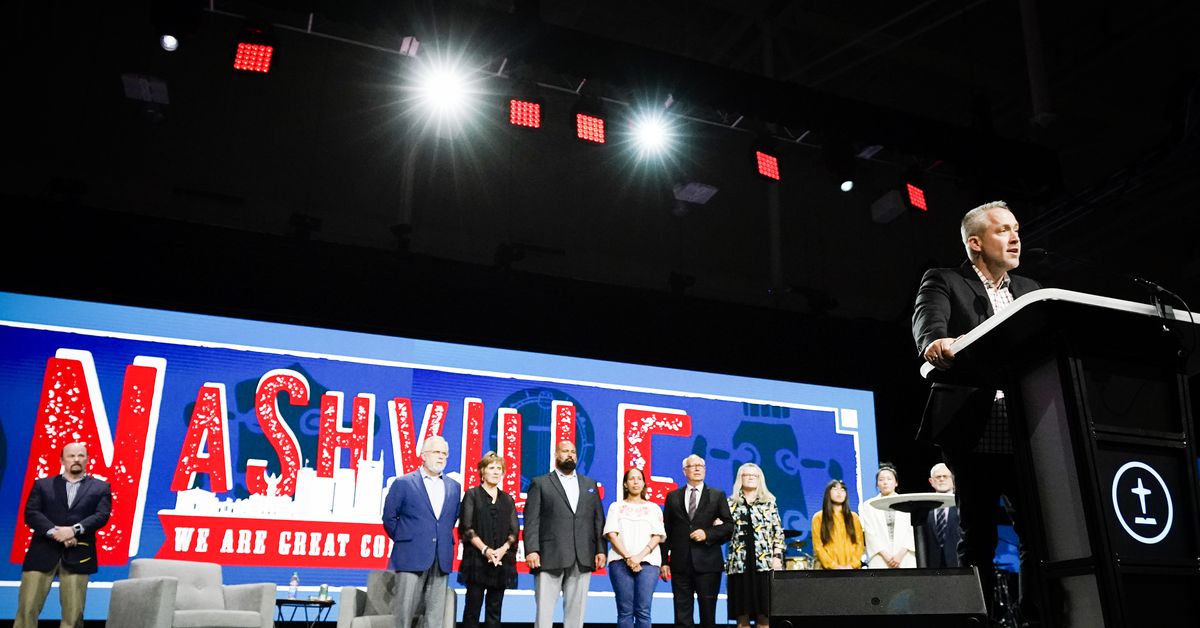 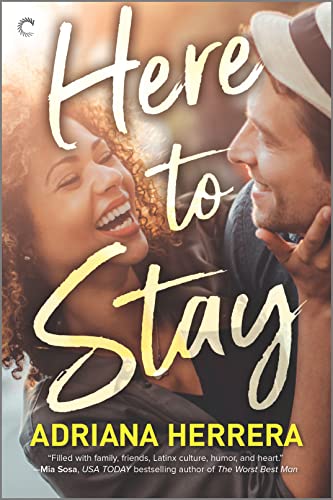